Actress Rhea Chakraborty, arrested in a drug case involving the death of Bollywood actor Sushant Singh Rajput, came out of Byculla jail on Wednesday evening. She remained in jail for almost a month. The Bombay High Court had granted bail to Rhea on Wednesday morning. 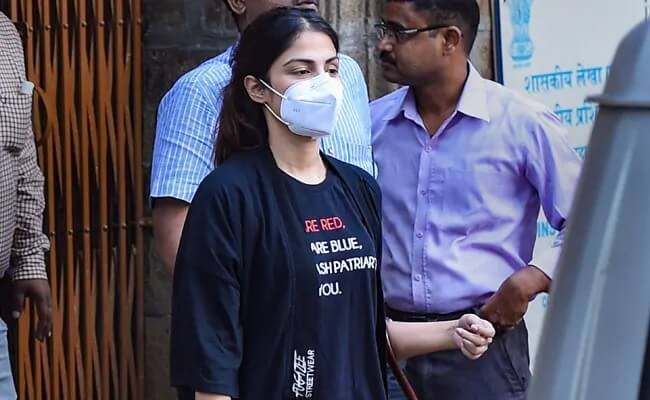 However, Rhea Chakraborty is not the first actress in Bollywood to have been jailed. Even before this, there have been many well-known Bollywood actresses who have gone to jail for some or the other crime. So let us tell you which other Bollywood Actresses have been to Jail: 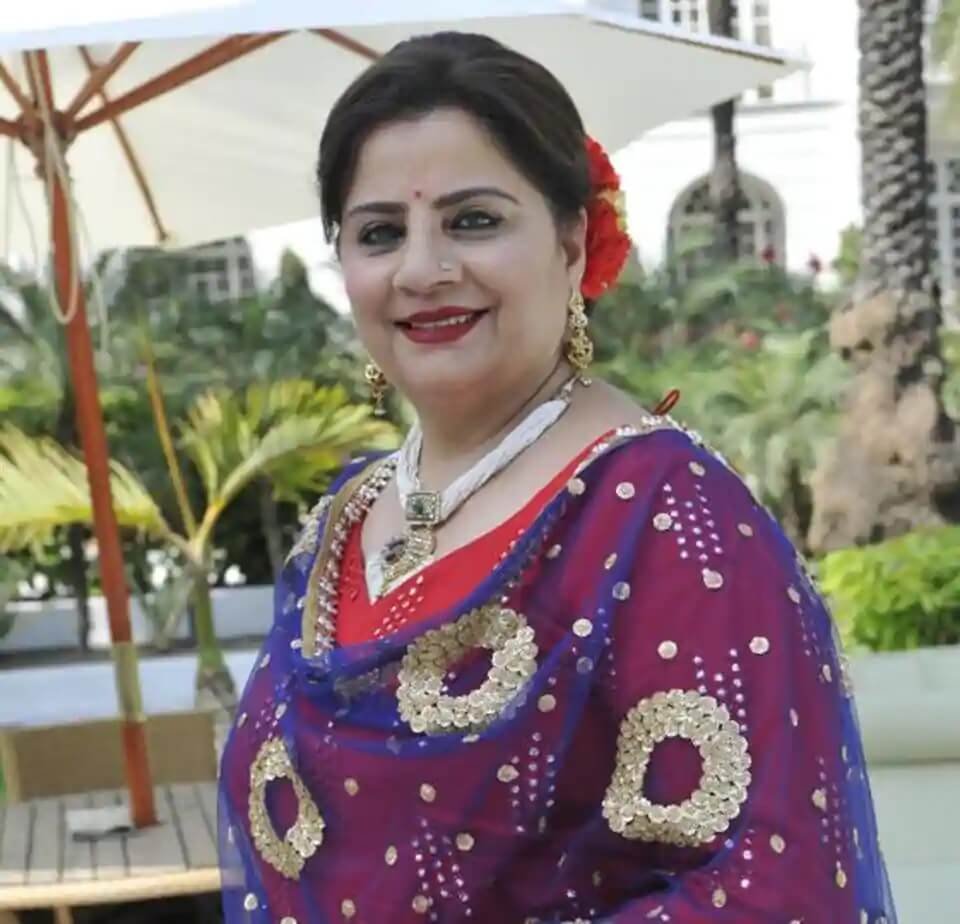 Alka Kaushal had to face jail due to cheque bounce of Rs 50 lakhs. Alka Kaushal was sentenced to 2 years for the same. Let us tell you that actress Alka Kaushal played Kareena Kapoor’s mother in Salman Khan’s film “Bajrangi Bhaijaan”. She also played the mother of actress Kangana Ranaut in the film “Queen”. 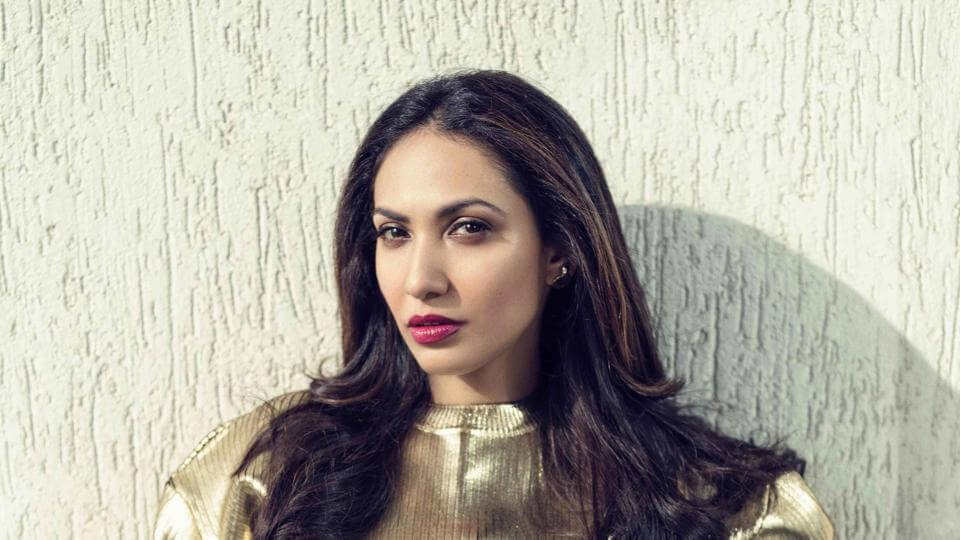 Prerna Arora is the producer of Akshay Kumar’s movies “Padman”, “Toilet: Ek Prem Katha” and “Rustom”, but she too had to go to jail. She was accused of fraud of crores of rupees, due to which he had to spend time in jail for about 8 months. 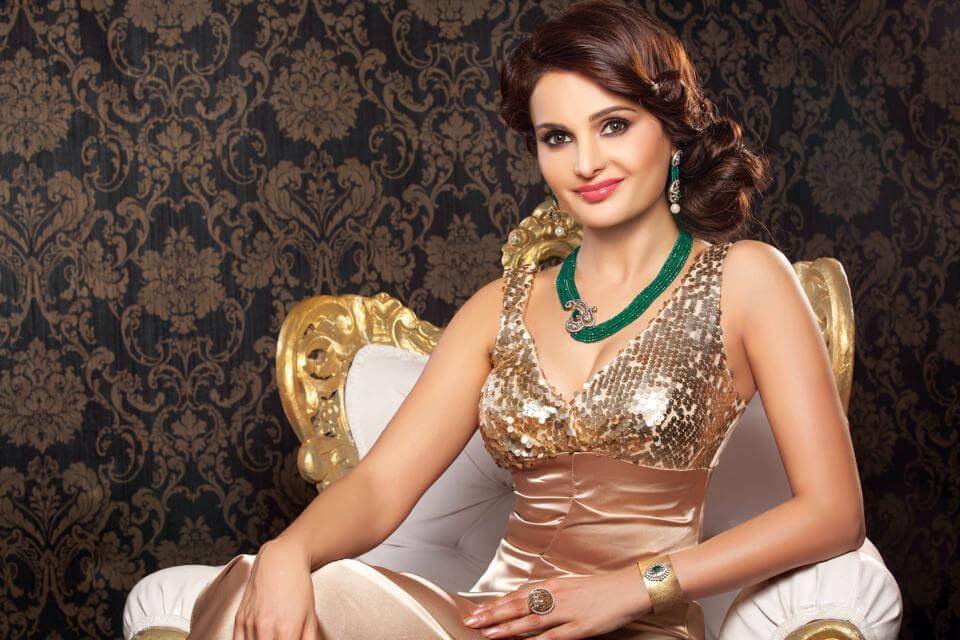 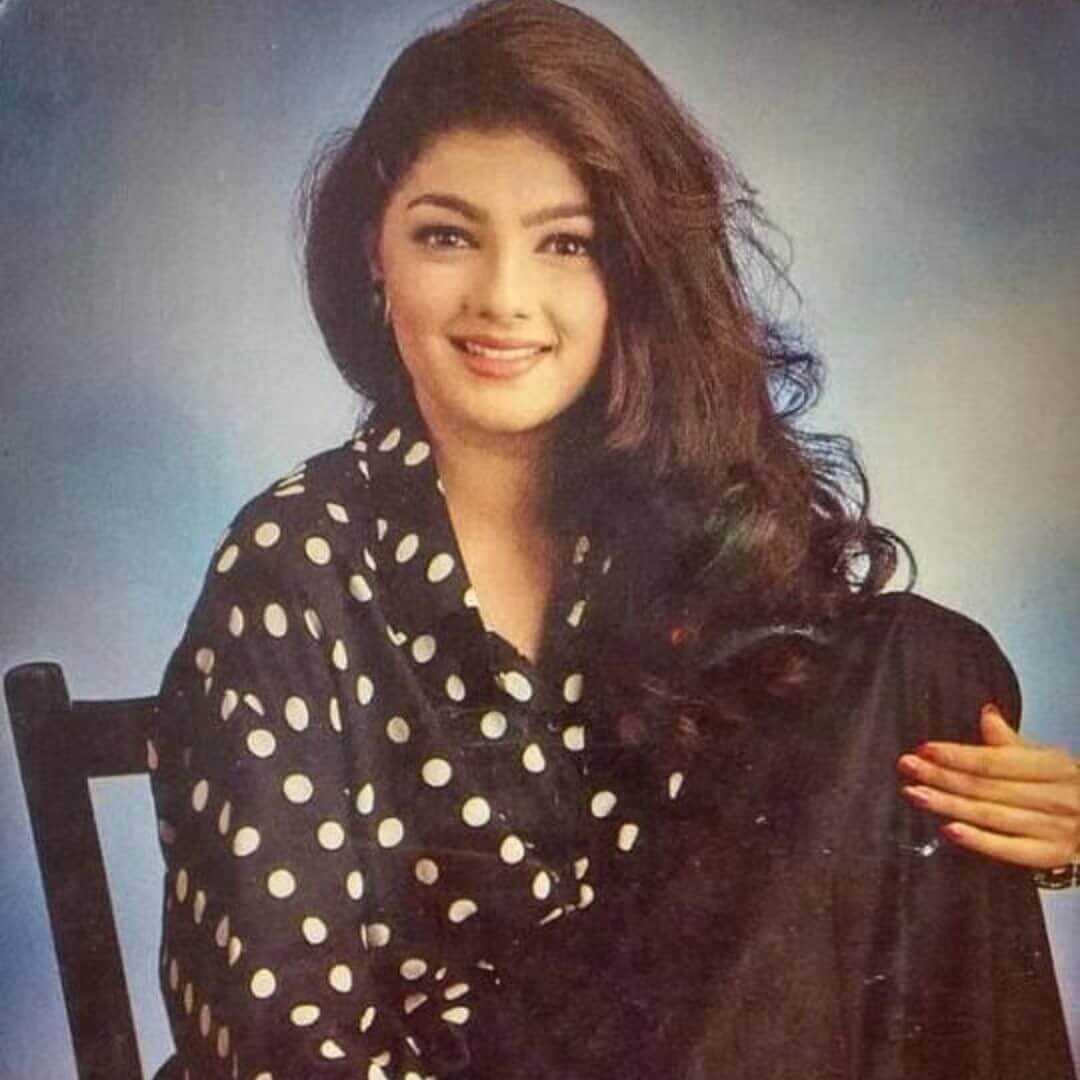 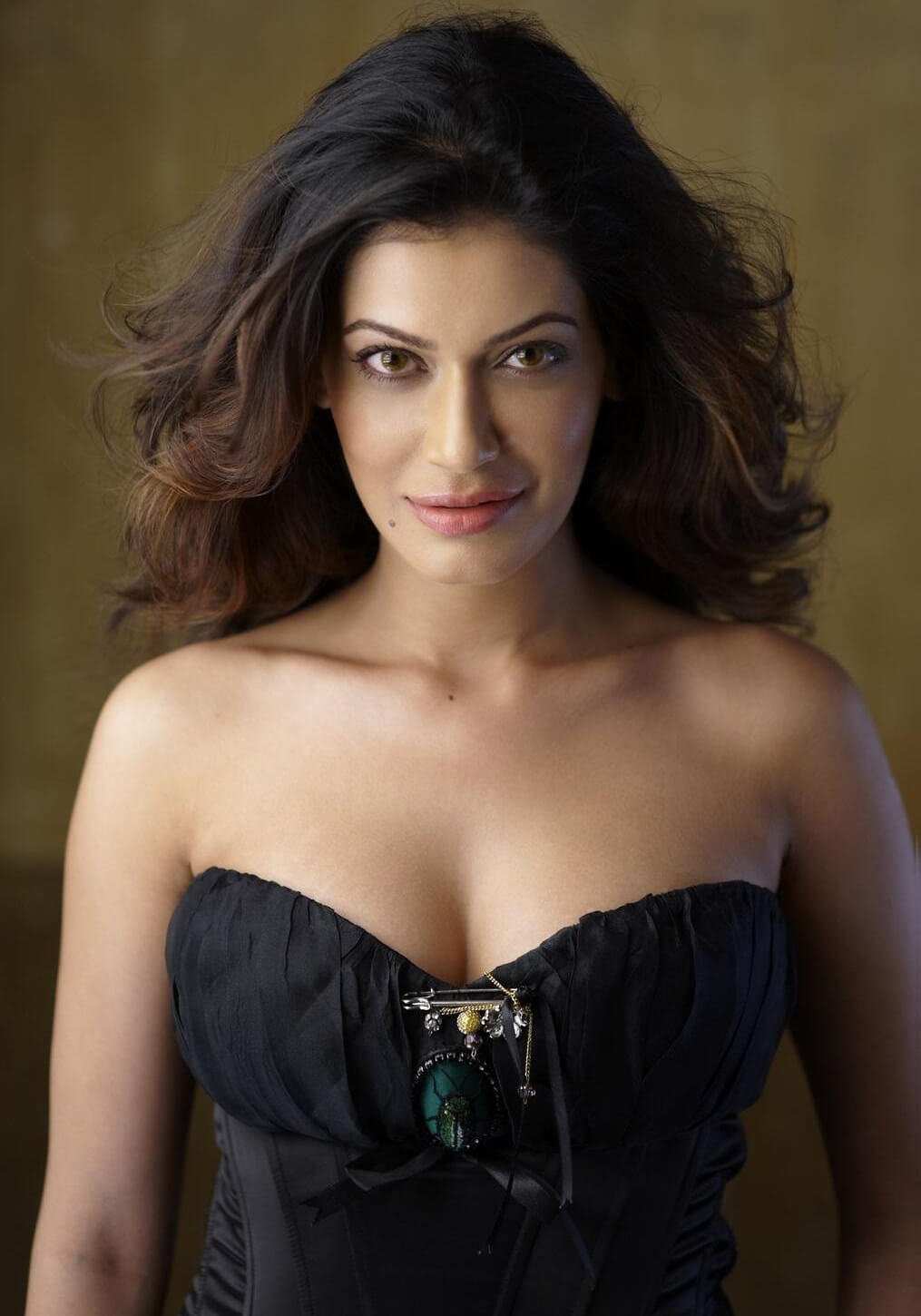 Actress and model Payal Rohatgi was arrested from Ahmedabad for using foul language and nasty remarks against the Nehru-Gandhi family but after a few days Payal Rohatgi came out on bail. 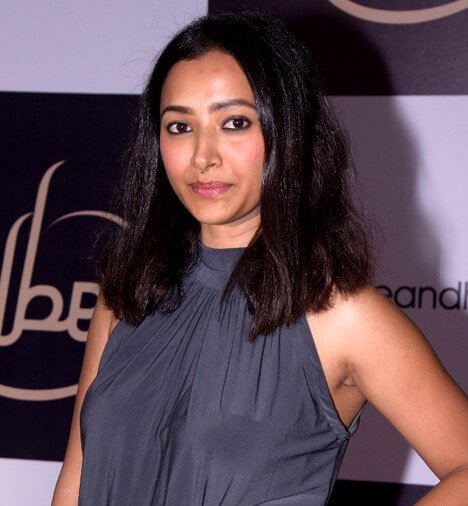 Let us tell you that Bollywood actress Shweta Basu Prasad has received two National Awards for the films “Makdee” and “Iqbal”. According to the news, it is said that Shweta Basu’s fans were shocked when her name came up in prostitution. She was caught red-handed in prostitution, after which the police arrested her and later sent her to the rehabilitation centre. 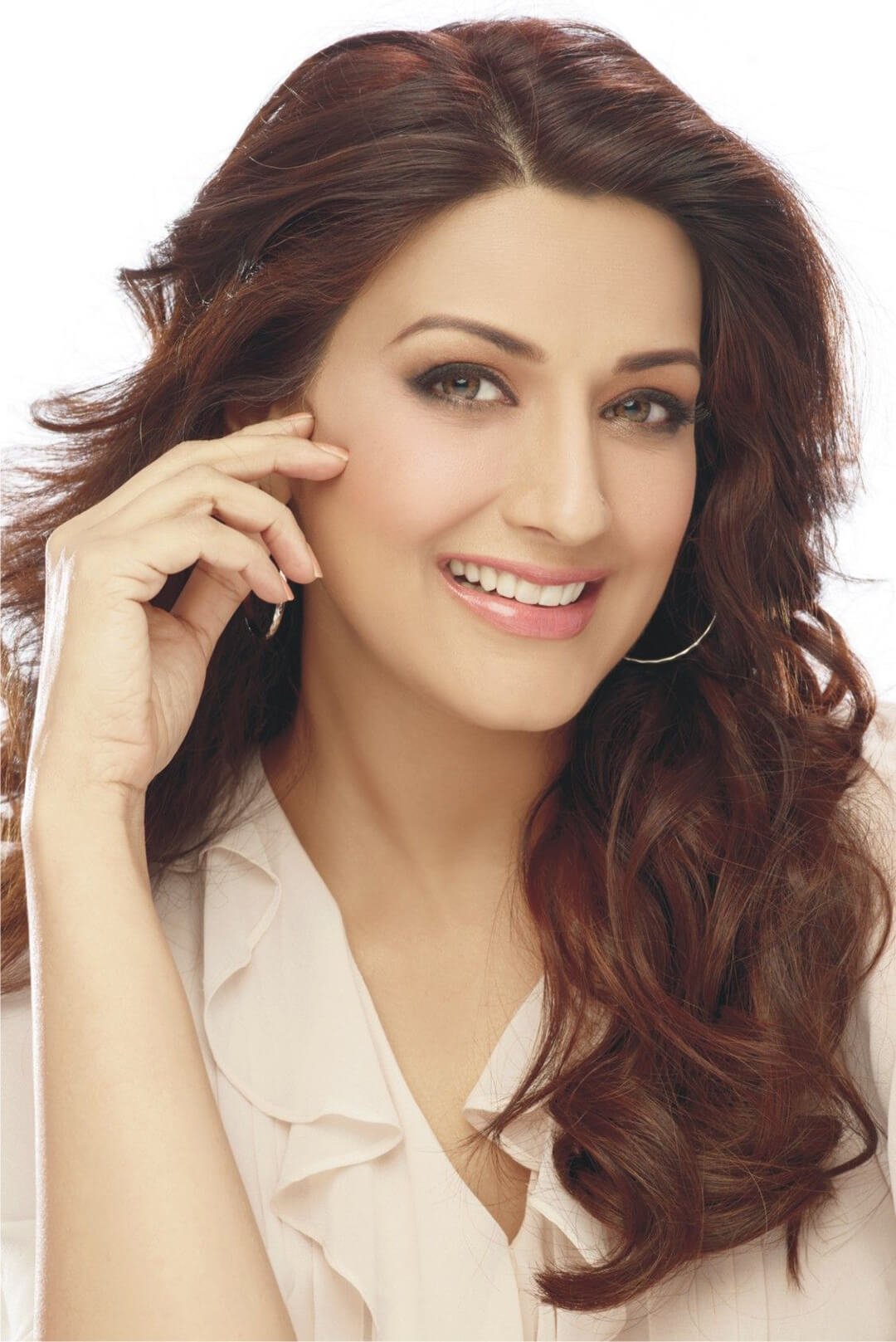