Everyday we get to hear about one or the other news from the world of Bollywood. Within the film industry, often there are news of some stars coming into relationships and there are news of stars breaking up too. But there have been many times when the stars came very close to each other while working in films and the actresses got pregnant before marriage. Today we are going to share with you the list of 10 such famous Bollywood actresses who got pregnant before marriage: 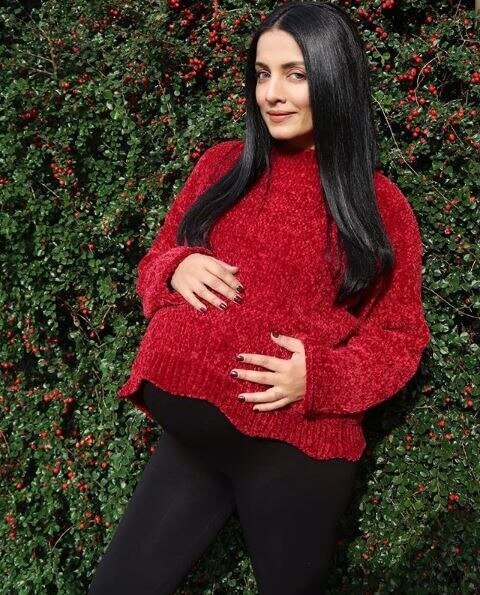 Celina Jaitly married her Australian boyfriend Peter Haag in 2011 (July) and they gave birth to her child in 2012 (March). However, she denied the reports of being pregnant before marriage. 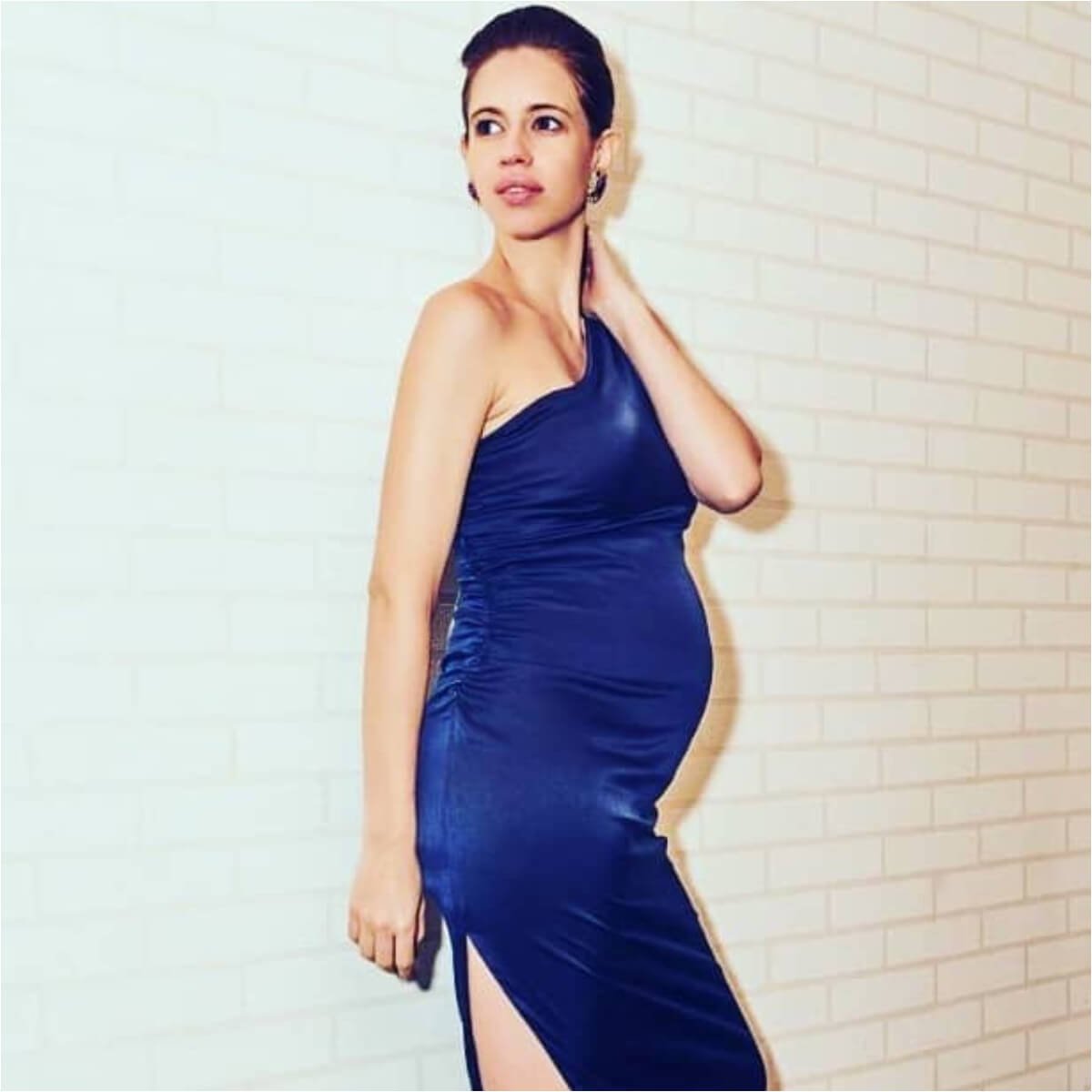 Actress Kalki Koechlin is known for her outstanding performances in Bollywood. She made her acting debut in Bollywood with Anurag Kashyap’s film “Dev D”. She became a mother recently. She is dating her Israeli classical pianist boyfriend Guy Hershberg. She is not yet married to her boyfriend. 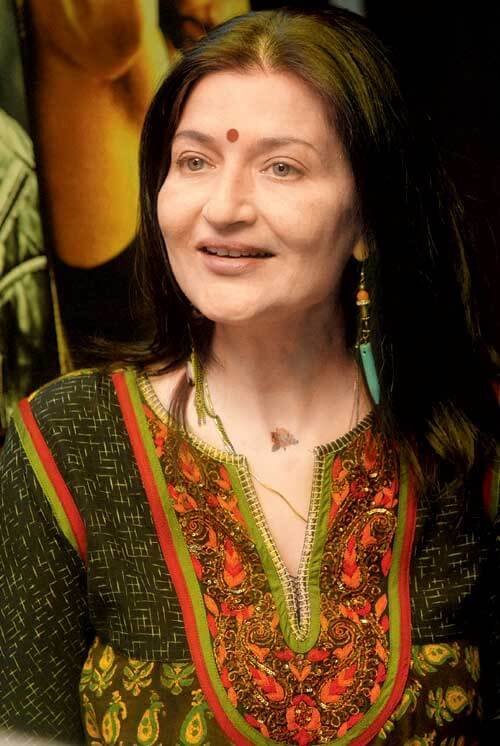 Kamal Haasan’s ex-wife Sarika also has the same story. Sarika became pregnant with her first daughter Shruti when she and Kamal were in a live-in relationship. She married long after Shruti’s birth and then gave birth to another daughter, Akshara. Now Kamal and Sarika have separated. 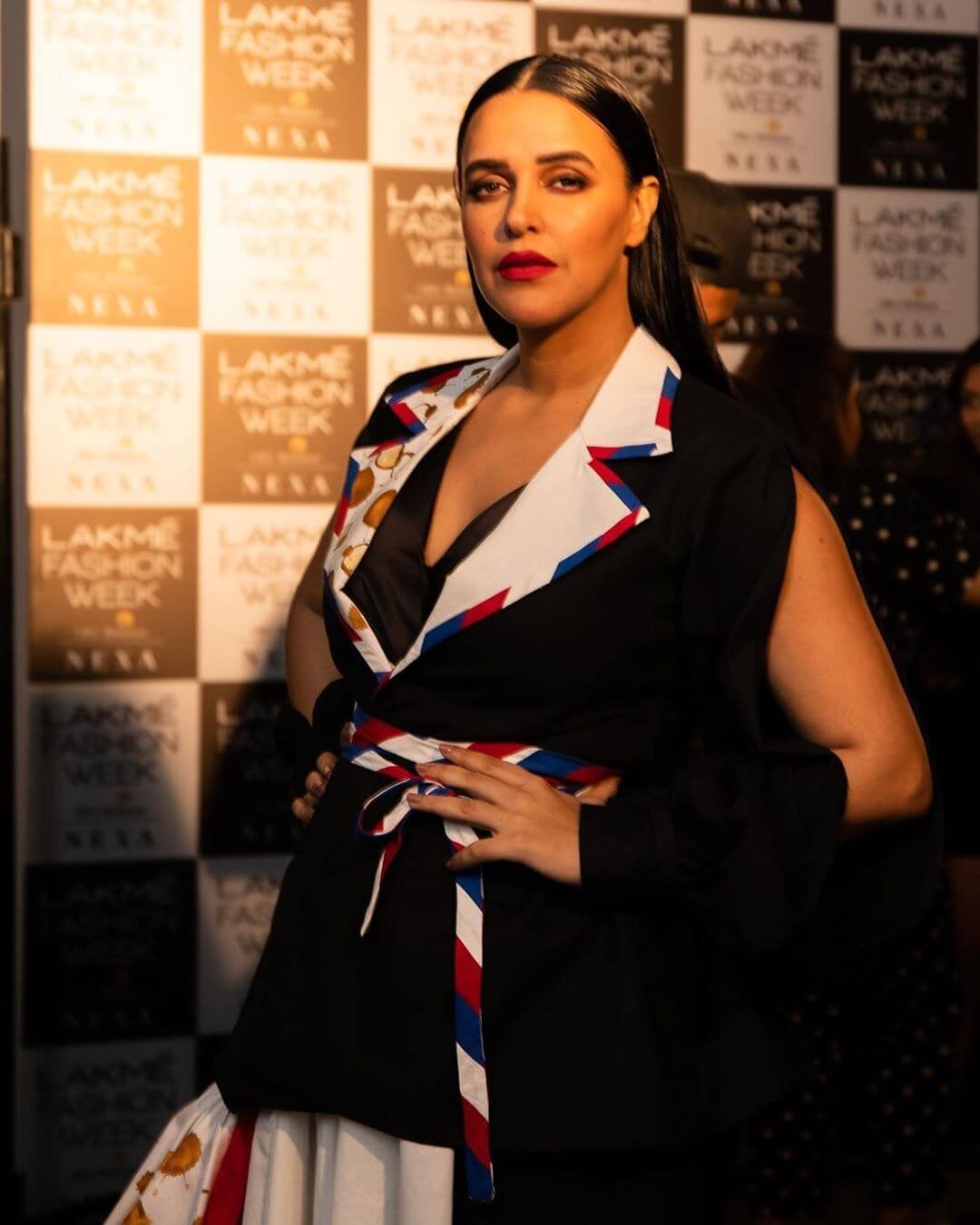 Neha Dhupia, the famous actress of the film world, was crowned Femina Miss India of the year 2002. Let us tell you that actress Neha Dhupia married actor Angad Bedi in the year 2018, but she became pregnant before her marriage. She gave birth to a daughter after 6 months of marriage. 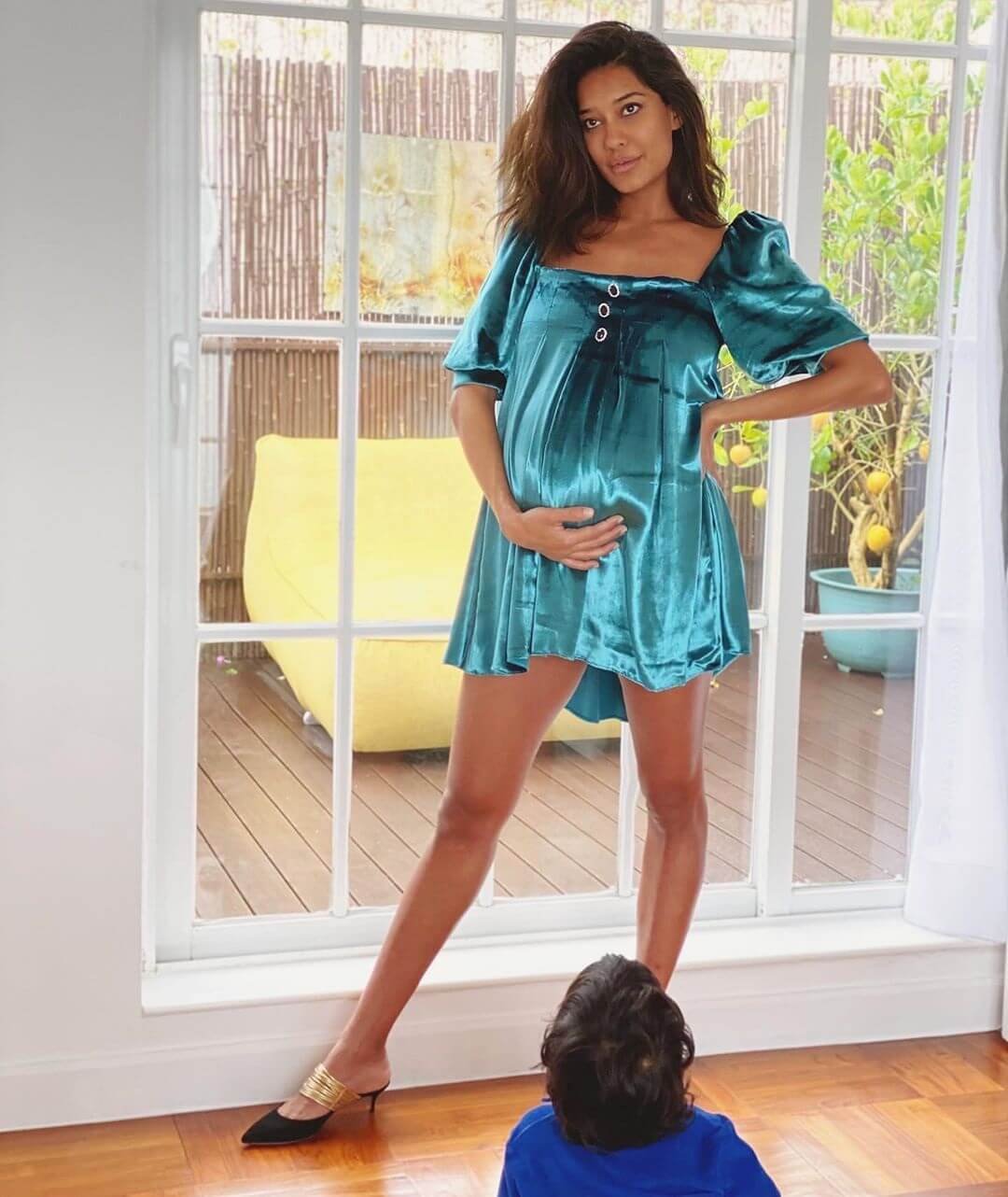 Lisa Haydon has acted in various Bollywood films like Queen, Housefull 3 and Aisha. She had also become pregnant before the wedding, she herself gave information about this. She later married her boyfriend Dino Lalvani in the year 2016. 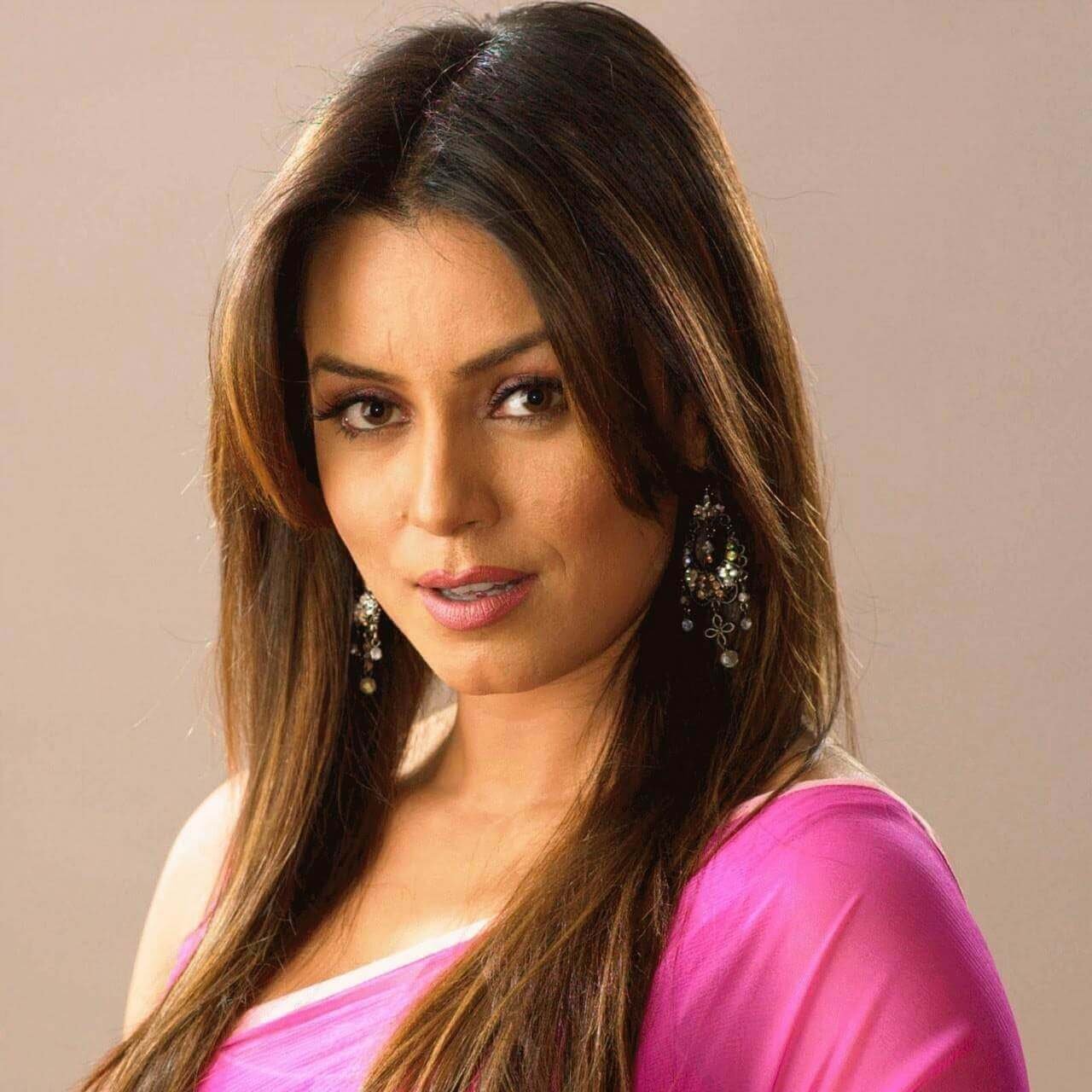 Mahima Chaudhary announced her sudden marriage and in 2006 she gave birth to a daughter just a few months after marrying Bobby Mukherjee. This clearly shows that Mahima Chaudhary was pregnant before marriage. 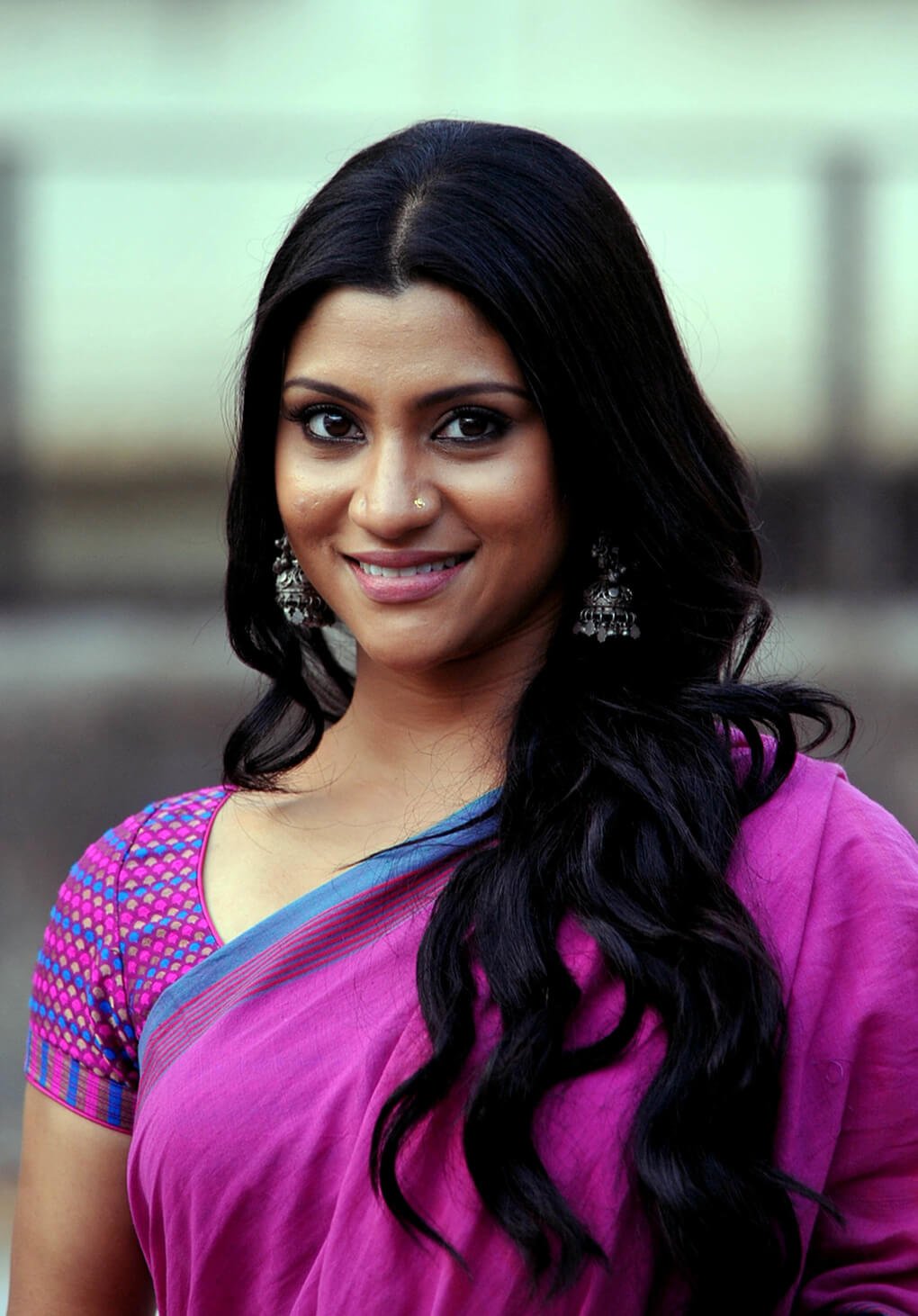 Konkona Sen Sharma married actor Ranveer Shorey. Within a few days of their marriage, she broke the news about her pregnancy but the truth was that Konkona was already pregnant before getting married. Ranveer and Konkona are divorced but Konkona is taking care of her son well. 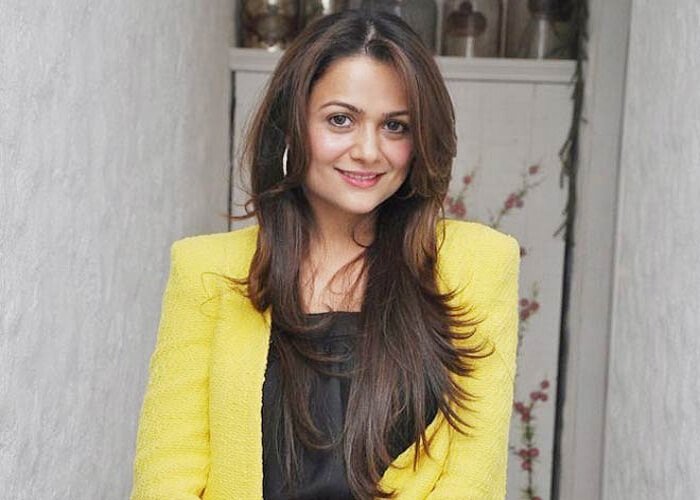 The news of Amrita Arora’s sudden marriage and her first son a few months later made it clear that Amrita had become pregnant before marriage. Amrita hastily married her husband Shakeel Ladak. They now have two sons. 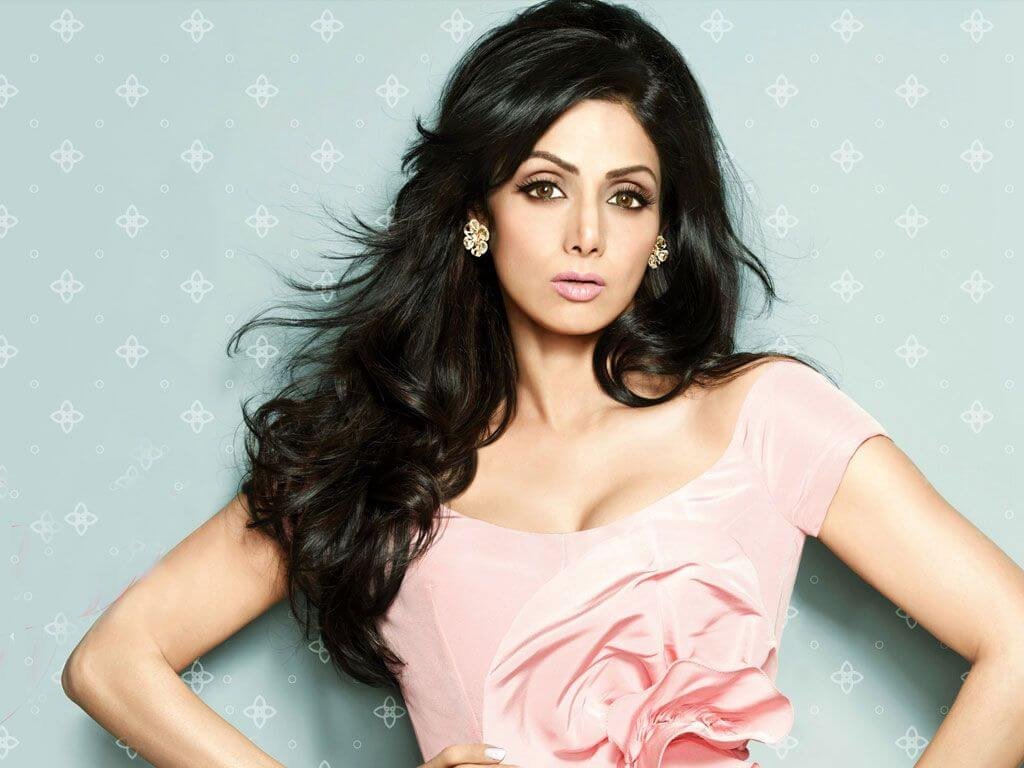 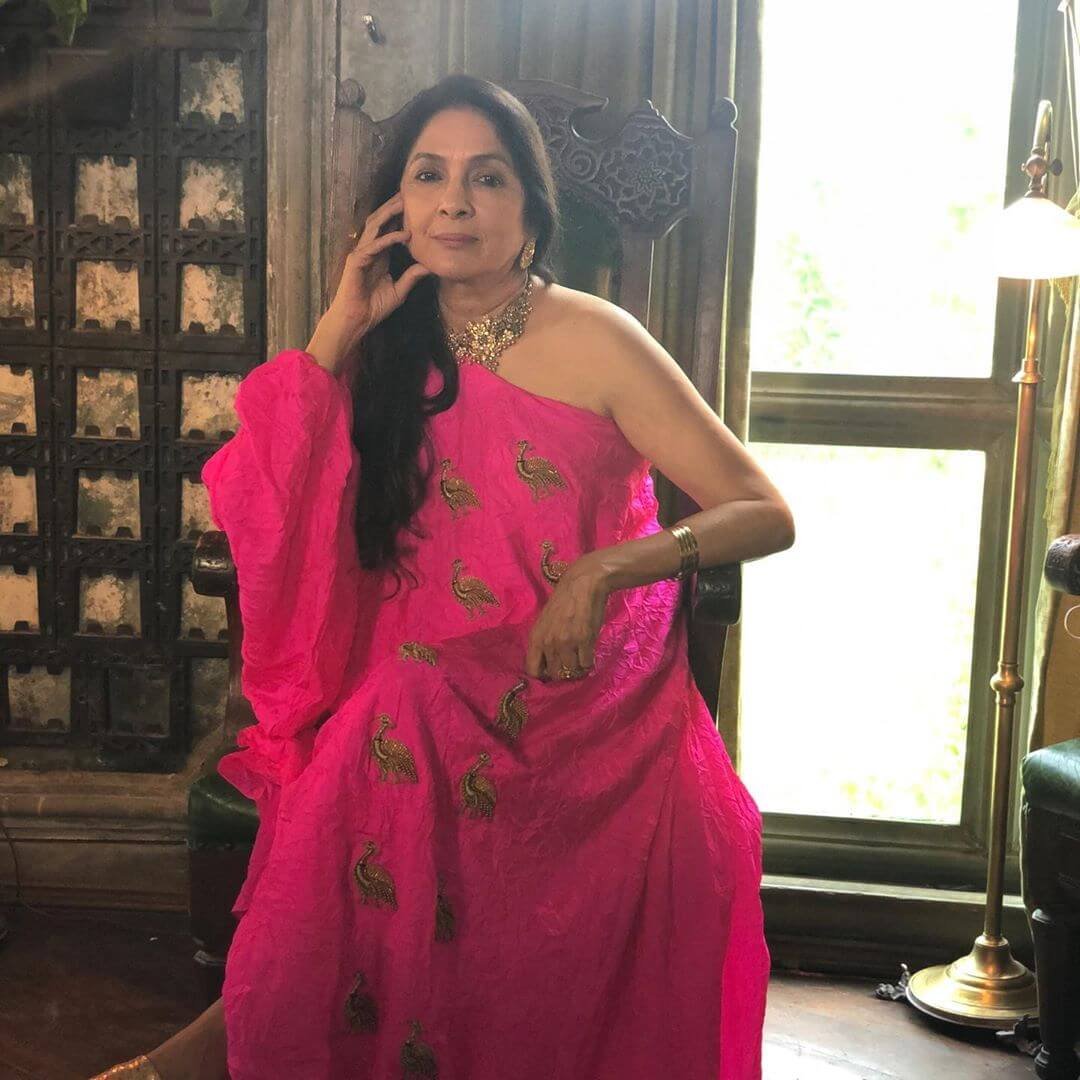 Neena Gupta had an affair with former West Indies cricketer Vivian Richards. They were not married, but Neena got pregnant. Vivian never married Neena and she single-handedly raised her daughter Masaba.