Whether it is a web series or a film, there has been a wave of biopic off lately. Seeing these characters in films and web series, we get to think about what the real face behind them will be like. Recently, Hansal Mehta’s web series ‘Scam 1992’ has been a subject of much discussion, which is based on the scam of the stock market. 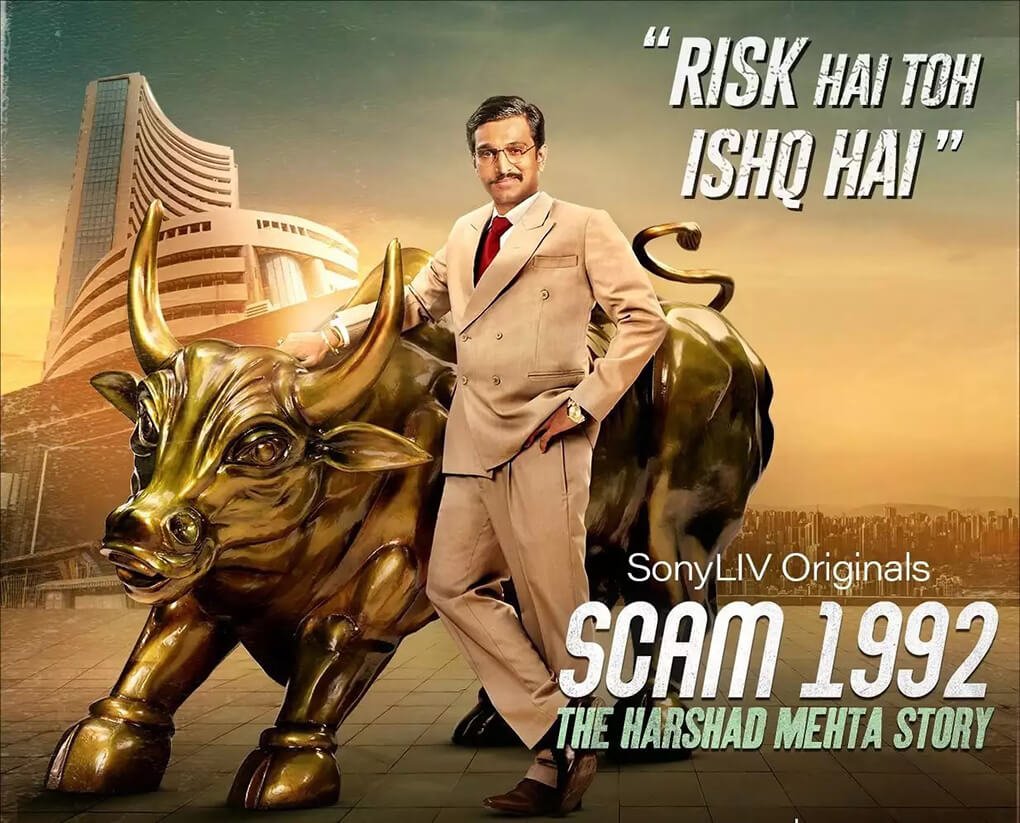 It is taken from journalist Sucheta Dalal and Debashish Basu’s book ‘The Scam: Who Won, Who Lost, Who Got Away, Scam 1992’ and is considered one of the best web series of this year.

Let’s introduce you to the real face behind every character in this web series: 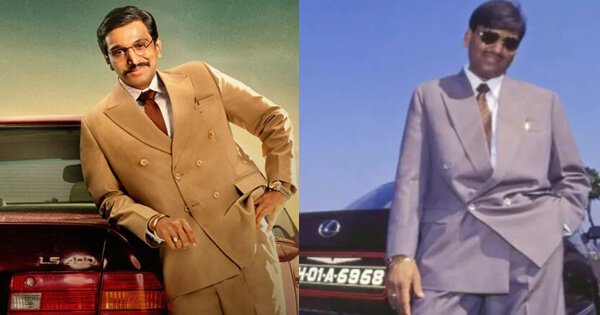 Pratik Gandhi, who played the lead role in this web series, has won the hearts of critics and public with his brilliant performance. From Harshad Mehta’s personality to his strategy and modalities, Pratik has molded himself in a very good way. 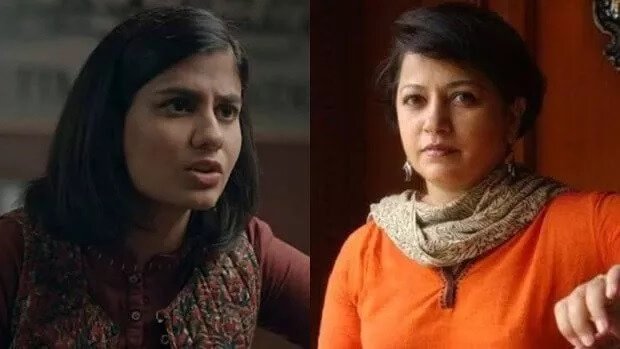 Shreya Dhanwanthary played the role of journalist and writer Sucheta Dalal, working with TOI, during the investigation of the high-profile Harshad Mehta scam. She investigated and reported several high profile fraud cases, including the Enron scandal. These include the Industrial Development Bank of India scam and the 2001 Ketan Parekh scam. Along with this, she was conferred with Padma Shri. She also co-authored the book ‘The Scam’. 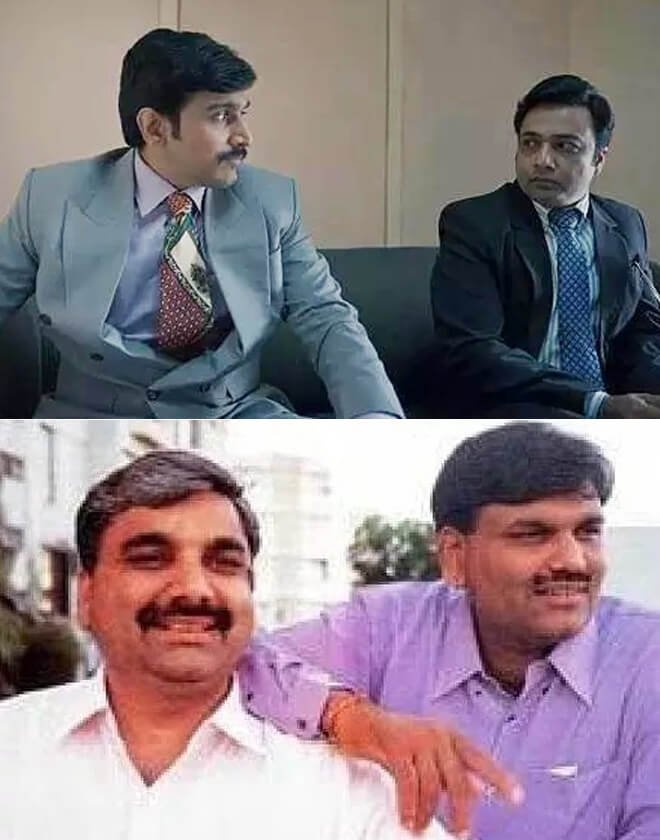 Hemant Kher played the role of Ashwin Mehta, brother of Harshad Mehta, who was also a stockbroker in Harshad Mehta’s firm. In these 50 years, he obtained a degree in law and in 2018, he was acquitted of every case related to Harshad Mehta. 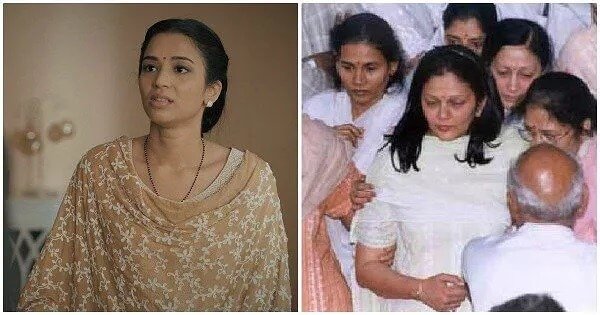 Anjali Barot has played the role of Jyoti Mehta i.e. Harshad Mehta’s wife. In 2014, Jyoti Mehta filed a case against a Mumbai broker for fraudulently taking 6 crores from Harshad Mehta, she won this case in 2019. 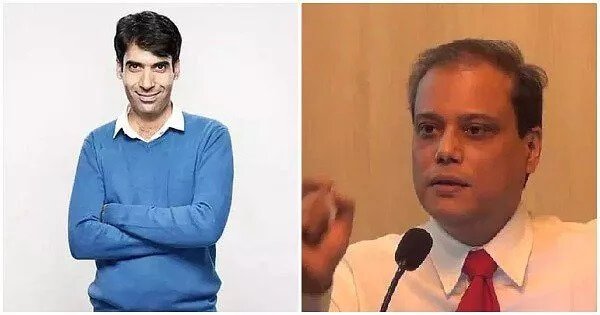 Faisal Rashid plays Sucheta Dalal’s husband, Debasish Basu, who co-authored the book ‘The Scam’ with Sucheta Dalal. He was one of the journalists investigating the Harshad Mehta scam in 1992. He currently runs Magazine Moneylife.

6) Pranav Sheth’s character is based on Ketan Parekh 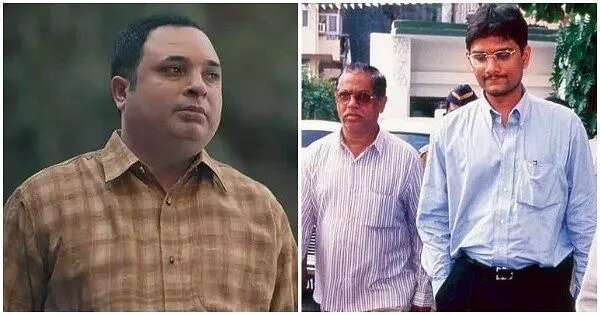 Jay Upadhyay played the role of Pranav Sheth in the series, inspired by former stockbroker Ketan Parekh. Chartered accountant Ketan Parekh was also a part of Harshad Mehta’s firm GrowMore Investment, but was not guilty of the 1992 Scam. However, he was banned till 2017 for his involvement in the 2001 stock manipulation in the Indian stock market.

7) Maheshwari’s character is based on Radhakishan Damani 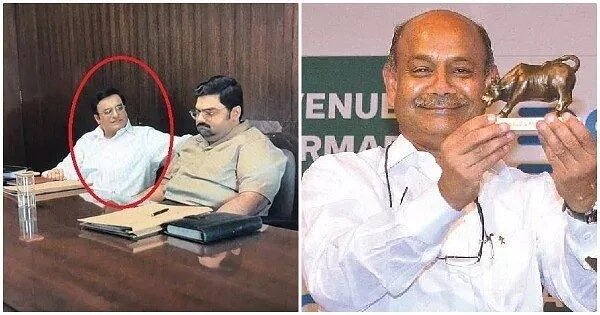 Paresh Ganatra plays Maheshwari, which is based on Radhakishan Damani, the founder, businessman and investor of D-Mart. Although he was not accused of any scam, he was associated with both Manu Manek and Harshad Mehta, who were notorious for the stock manipulation. He left the stock market in the 2000s. Today, Damani is the 4th richest person in India with a net worth of $ 17.8 billion.

8) Rakesh’s character is based on Rakesh Jhunjhunwala 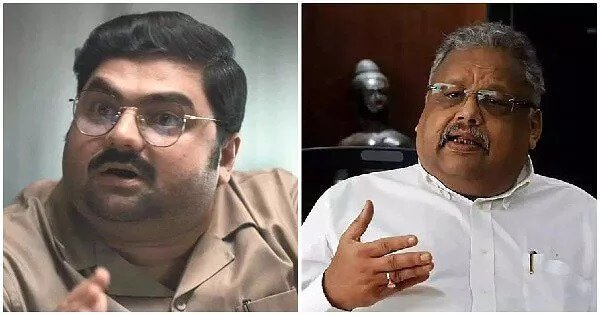 Kavin Dave played the role of Rakesh, inspired by investor Rakesh Jhunjhunwala, who is currently called the ‘King of Stockholm’. Apparently, Jhunjhunwala took control of Harshad Mehta’s arrest and the fall in the stock market. Rakesh credited Radhakishan Damani for knowing the nuances of the stock market and he considers Damani as his mentor. 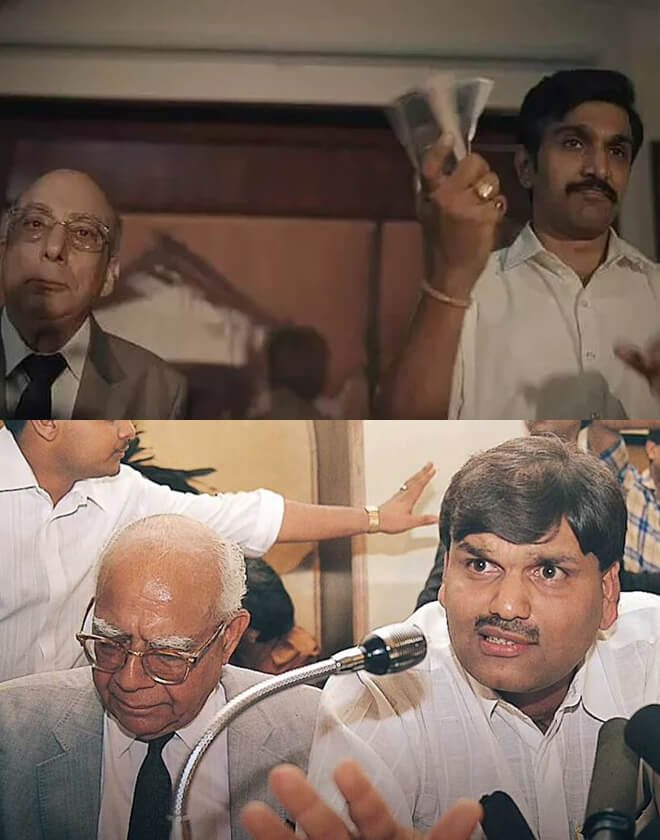 10) Manu Mundra’s character is based on Manu Manek 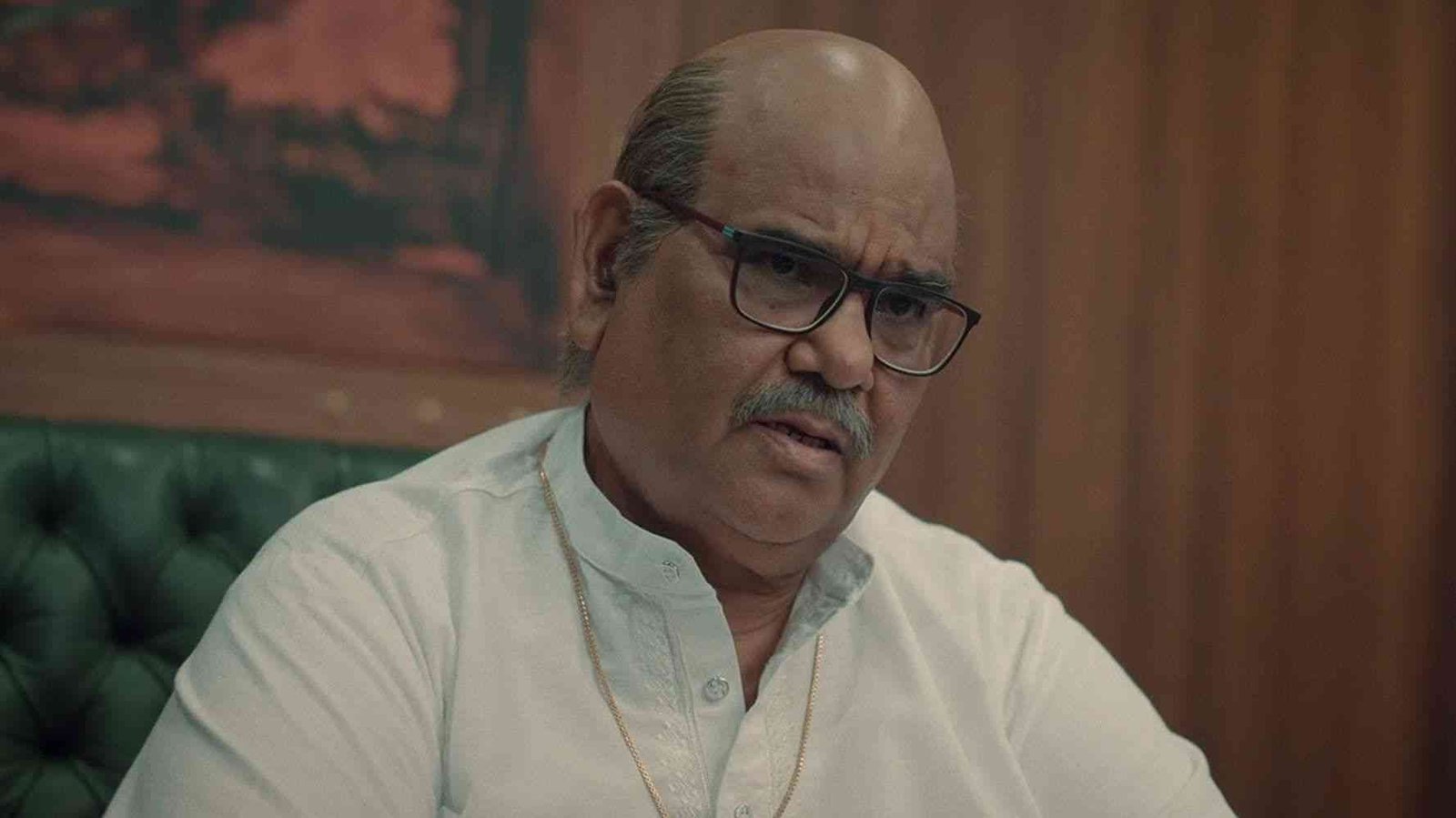 The character Manu Mundra, played by Satish Kaushik, is clearly based on the life of the stock market kingpin in the 80s, who was notoriously known as the ‘Black Cobra’. It is rumored that he led the Marwari bear cartel, one of the largest cartels during that time. Manu Manek was never booked in any stock market scam.

Have you watched the series yet?