Just like every year, this year too, Bollywood has churned out number of films every week. Some of these films entertained the audience and turned out to be a ‘Paisa Vasool’ proposition, while some even failed to leave a mark, both among the audience and at the box office.

As the year 2019 draws closer to its end, Bollywood showmen are not leaving any stone unturned to entertain the movie goers. Bollywood movie fans should be excited, as there is a strong 7-film line up that will release in upcoming month i.e. November 2019.

Take a look at the names and star cast of these upcoming films. 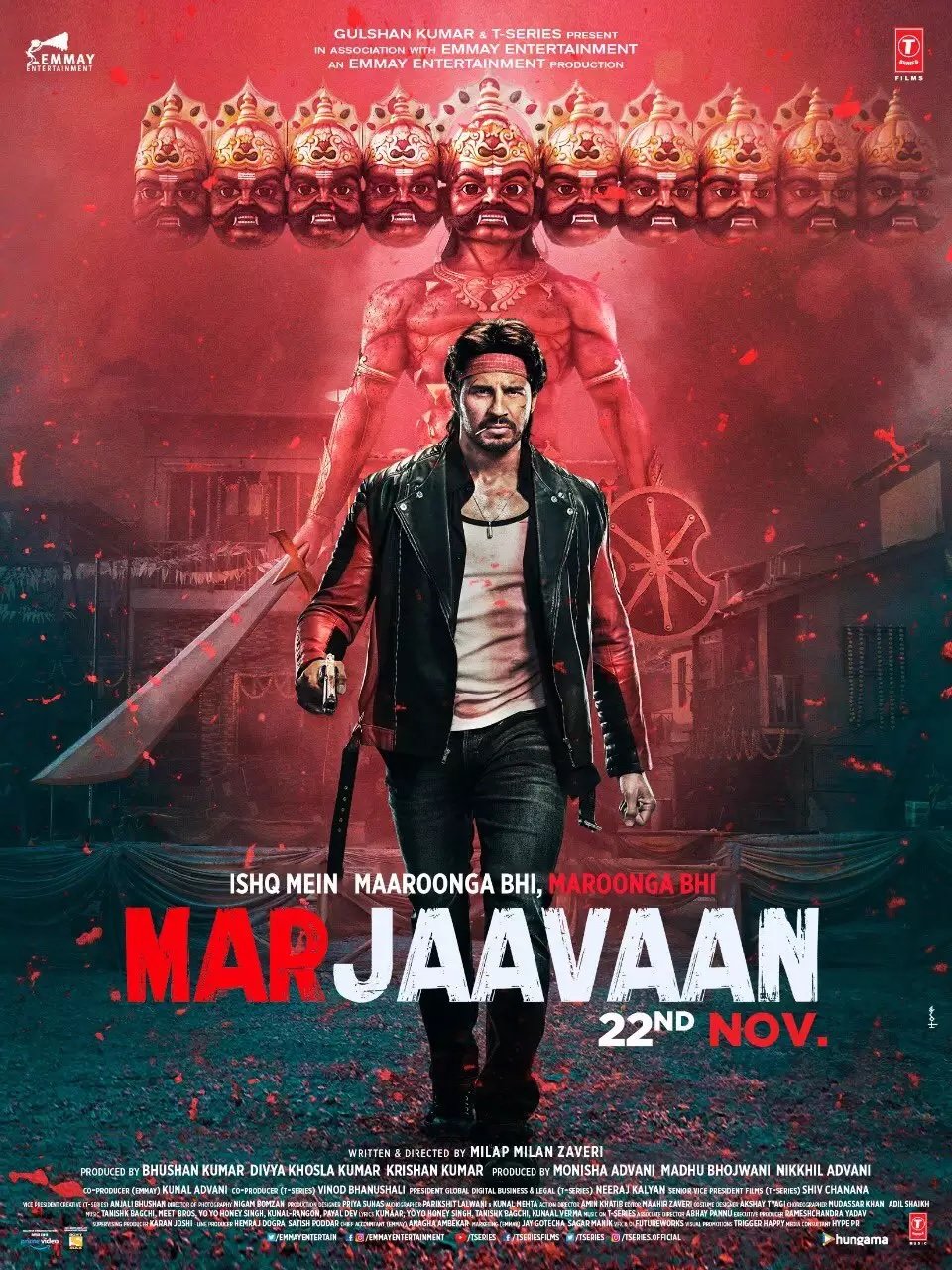 Siddharth Malhotra, Ritesh Deshmukh and Tara Sutaria’s film ‘Marjaavaan’ will release on 15 November 2019. This film has been in the news ever since its trailer launch. In the film, once again the audience will get to witness the confrontation of Siddharth Malhotra and Ritesh Deshmukh, just as in the film ‘Ek Villain’. The songs of this film have become quite popular. 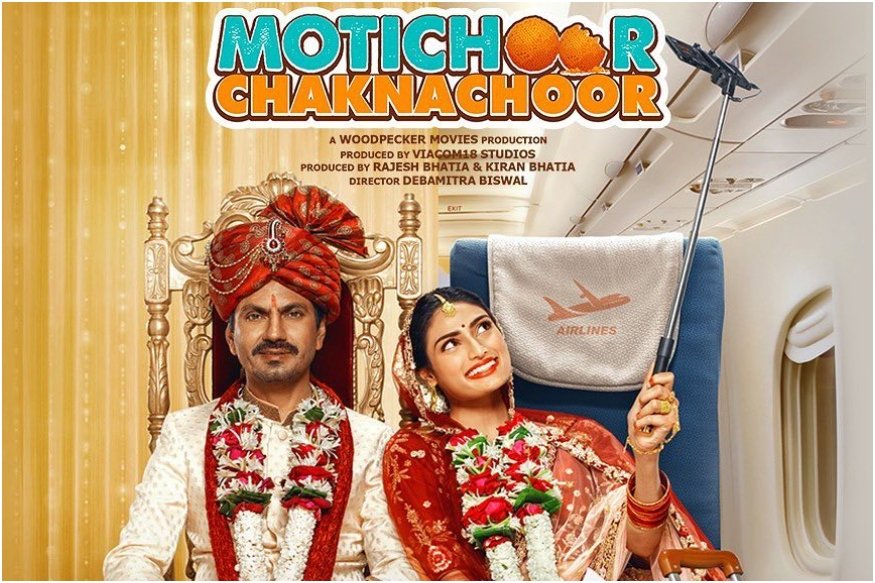 The film ‘Motichoor Chaknachoor’ starring Nawazuddin Siddiqui and actress Athiya Shetty will release on 15 November 2019. For the first time, audience will get to see the pair of Nawazuddin and Athiya Shetty. The trailer of this film gives an indication that the film will have a lot subtle humorous punches. 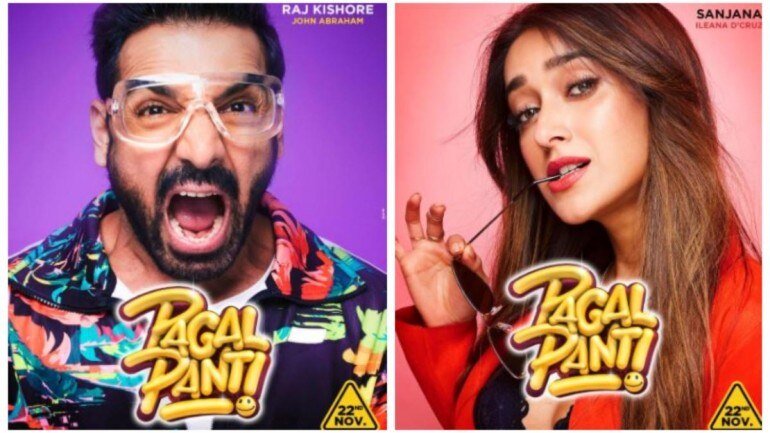 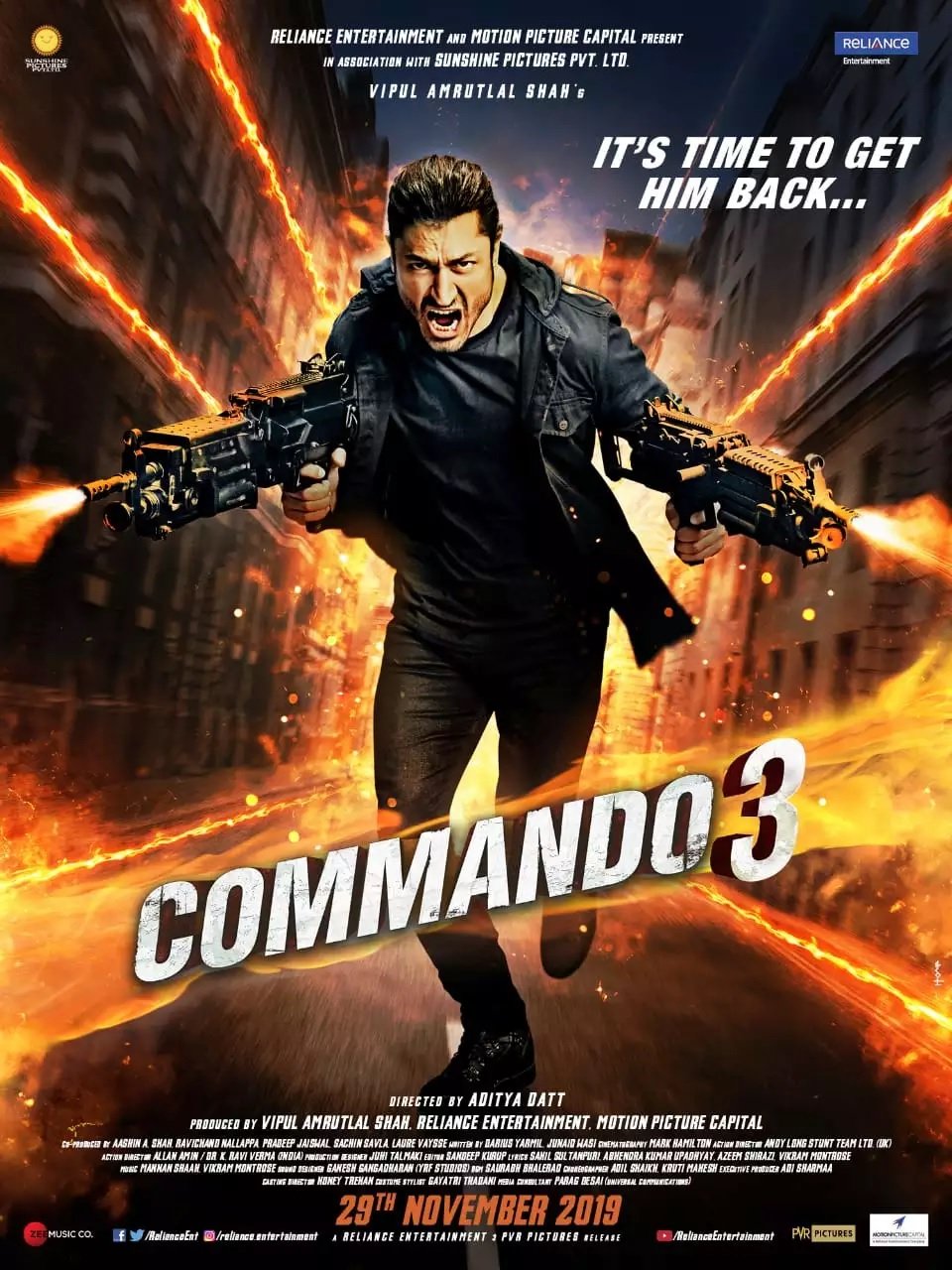 Bollywood action hero Vidyut Jamwal’s film ‘Commando 3’ will release on 29 November 2019. The trailer of Commando 3 has been released recently and Vidyut Jamwal’s fans seem to be very excited and eagerly waiting for the release of this film. 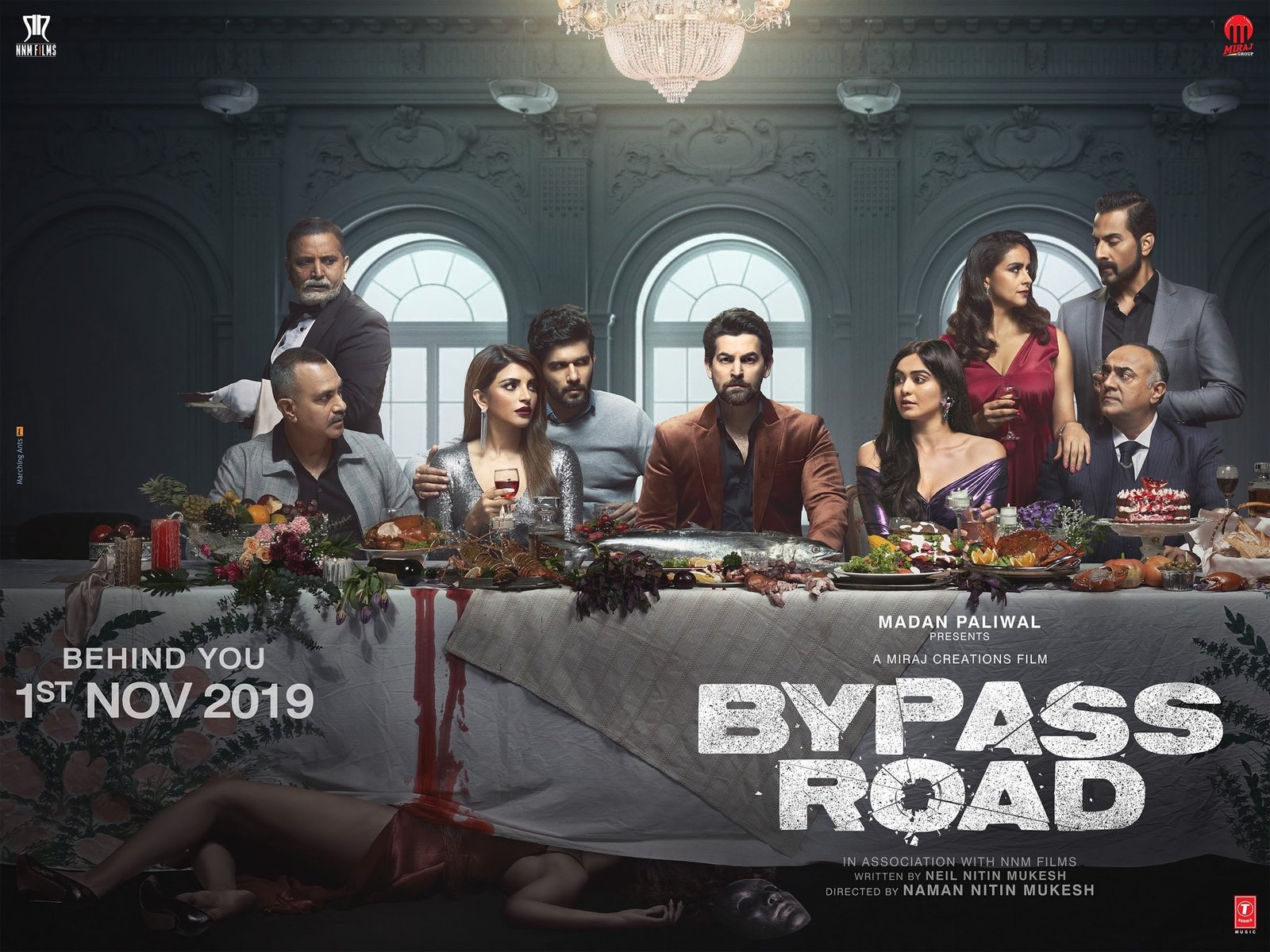 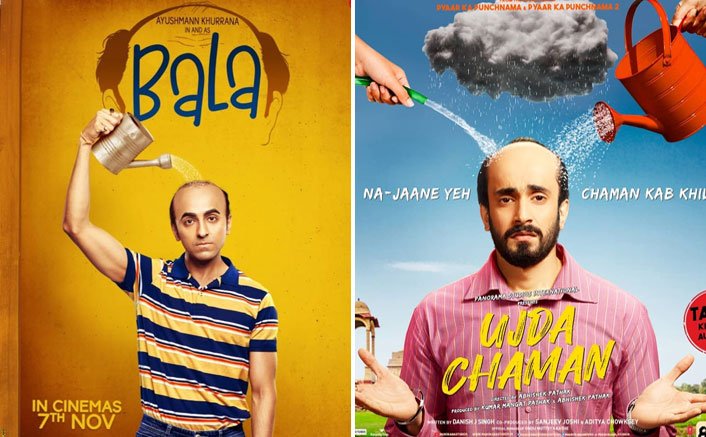 Both these films have grabbed the headlines ever since announcement due to plagiarism/copyright allegations. From the trailers of these films, it can be inferred that, both deal with a similar theme of ‘Hair Loss’. ‘Bala’ has Ayushmann Khurrana in the lead and will release on 7th November 2019, while ‘Ujda Chaman’ has Sunny Singh in lead role and will release on 8th November 2019.