The ongoing season of the TV Reality Show Bigg Boss is keeping the audience excited, as with every passing day, new twists and turns are being introduced. As per the latest promo of upcoming episode, it appears that Bigg Boss has given a task in which Sidharth and Rashmi have to perform romantic scenes on the song ‘Aye Udi Udi’ from the film ‘Saathiya’.

This will be interesting to see as Sidharth and Rashmi have not been on good terms with each other right from the beginning of this season. 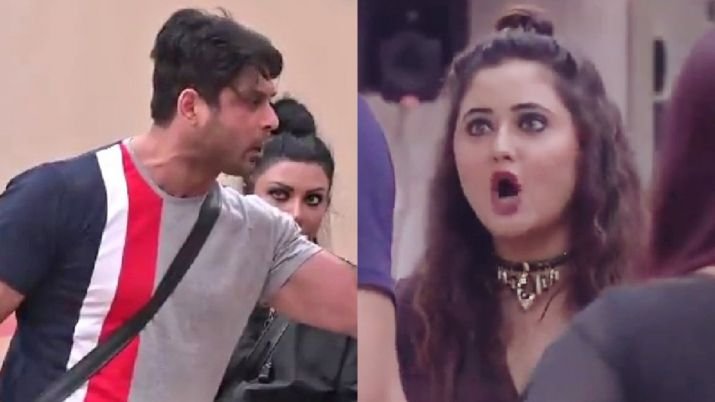 A rift between the two, from the days when they were working together in a TV serial title ‘Dil Se Dil Tak’ has continued in the Bigg Boss house also. In the Bigg Boss house, both have repeatedly got into bitter fights with each other and have also thrown personal allegations.

Talking about the latest promo, all housemates are seen sitting in the living room and a clip of Sidharth and Rashmi romancing each other on the aforementioned song from the serial ‘Dil Se Dil Tak’ is played. 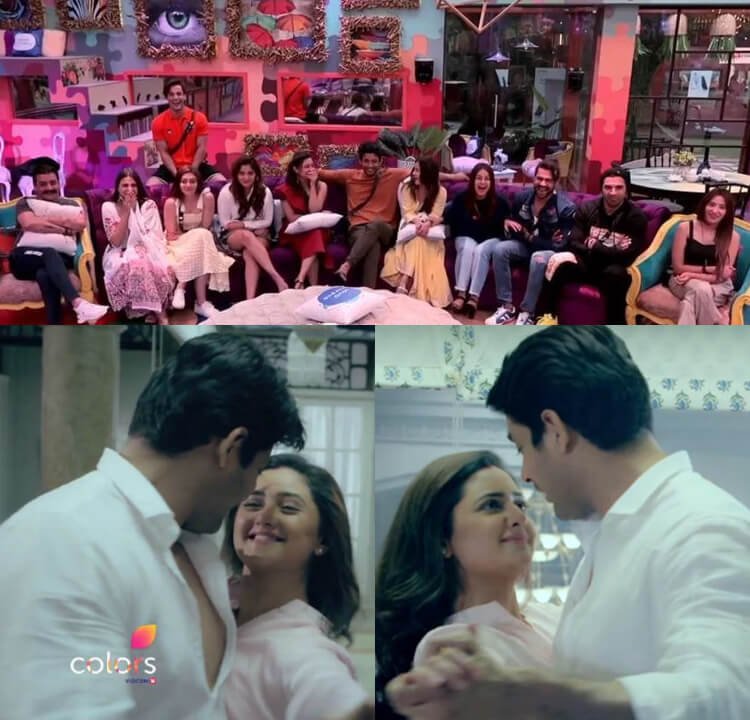 However, the promo did not go well with a section of audience, especially fans of Shehnaaz Gill. One user has expressed that the chemistry between Sidharth and Rashmi appears to be fake, while other user has insisted that the audience is only interested in seeing #SidNaaz (Sidharth and Shehnaaz) together as their feelings for each other is real.

Not interested to watch Rashmi with Sidharth,Will not watch tomorrow's episode.Only shehnaz and Sidharth look beautiful together. Show #SidNaz do'nt show this fakeness for so called task🙄. #OnlySidNaaz

The promo was also ridiculed by some ‘Sanskaari Audience’ as they believe that watching such scenes with family will make everyone uncomfortable.

Isn't this a family show? The makers are resorting to such cheap tactics. How are we to watch this with our parents around?? Really disgusting to the core!! 👎#BB13 @BiggBoss @ColorsTV