Epic Transformation of ‘Balika Vadhu’ Avika Gor | From a...

Those who regularly watch prime time television must be familiar with the name ‘Anandi’ from ‘Balika Vadhu’ serial. 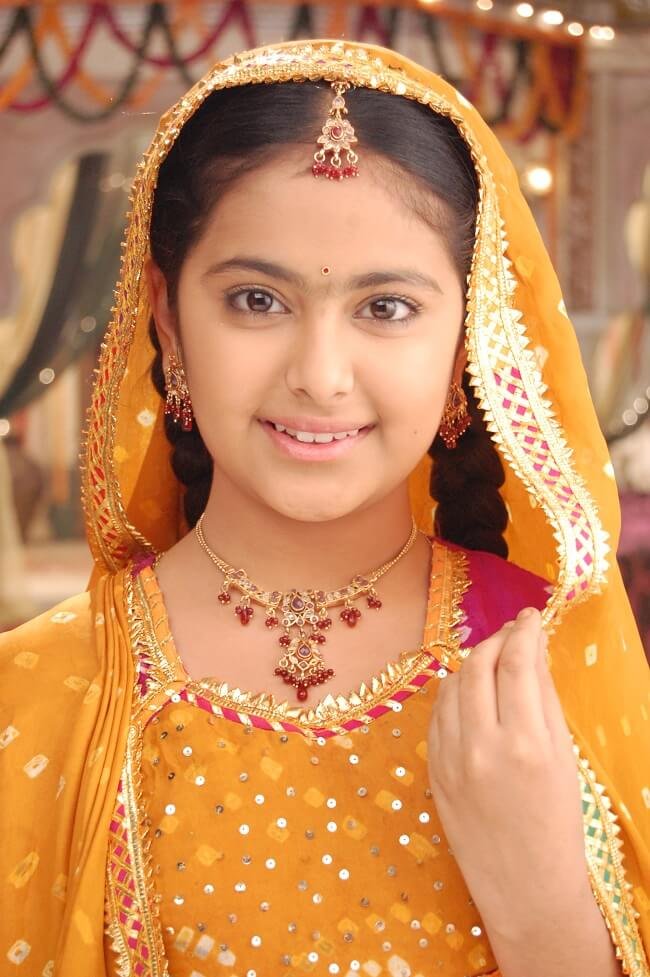 Avika Gor, who played the role of ‘Anandi’ in this serial, attained lot of popularity, on account of her innocent expressions and bubbly acting. Avika recently celebrated her 22nd birthday. 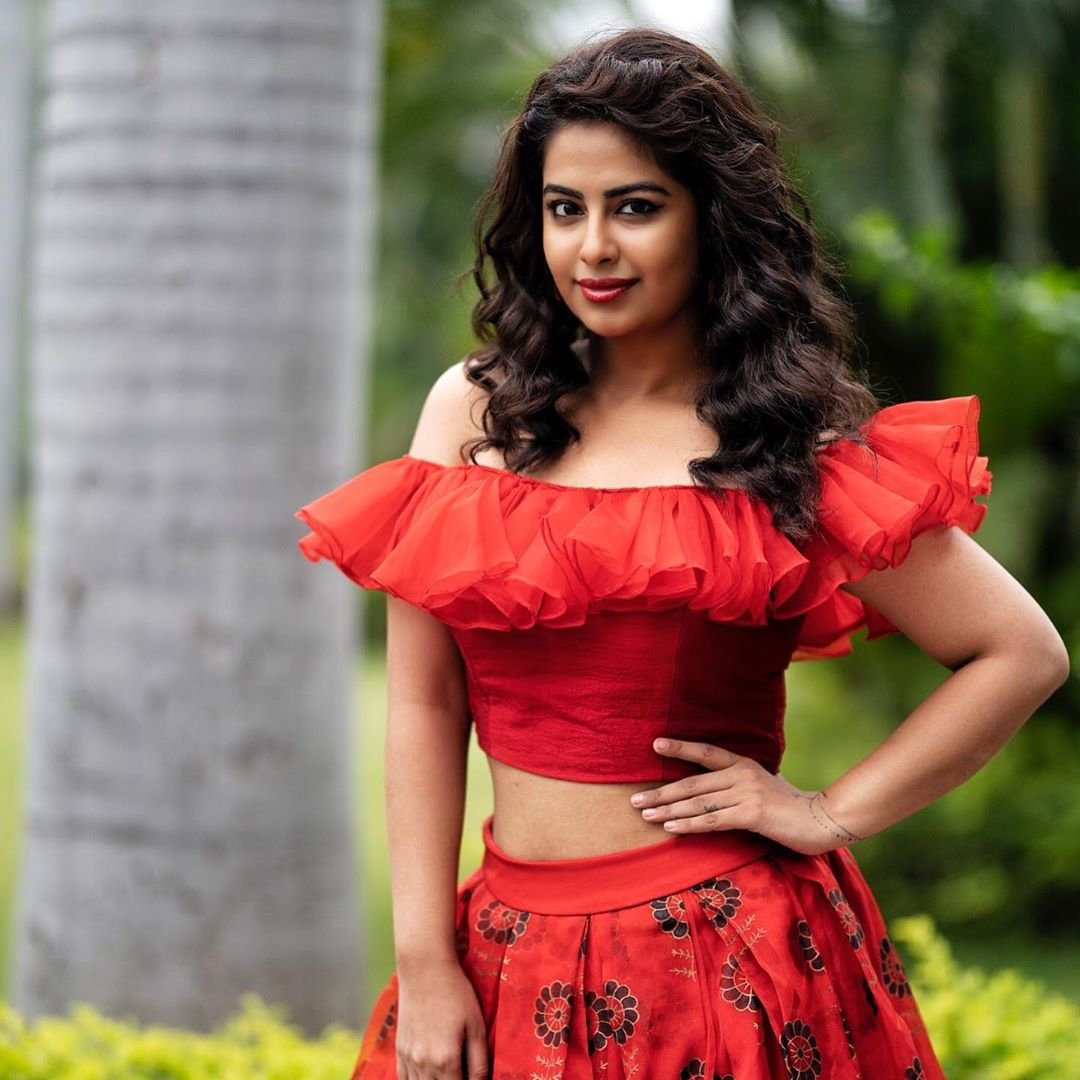 In past 11 years, Avika acted in many serials and took part in many reality shows. During these years, Avika has not just evolved as a better actor, but her overall appearance has also changed a lot. Let’s have a look at Avika Gor’s inspiring transformational journey. 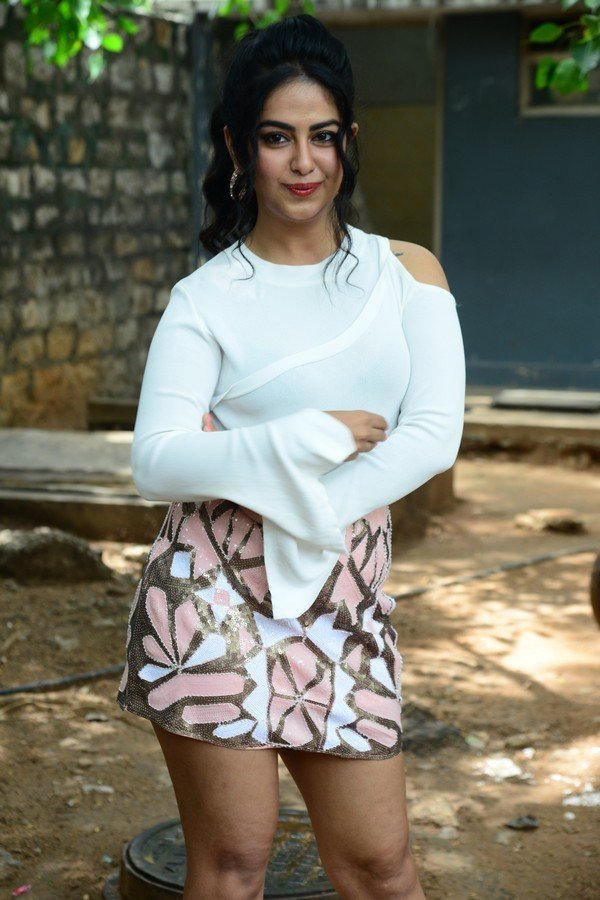 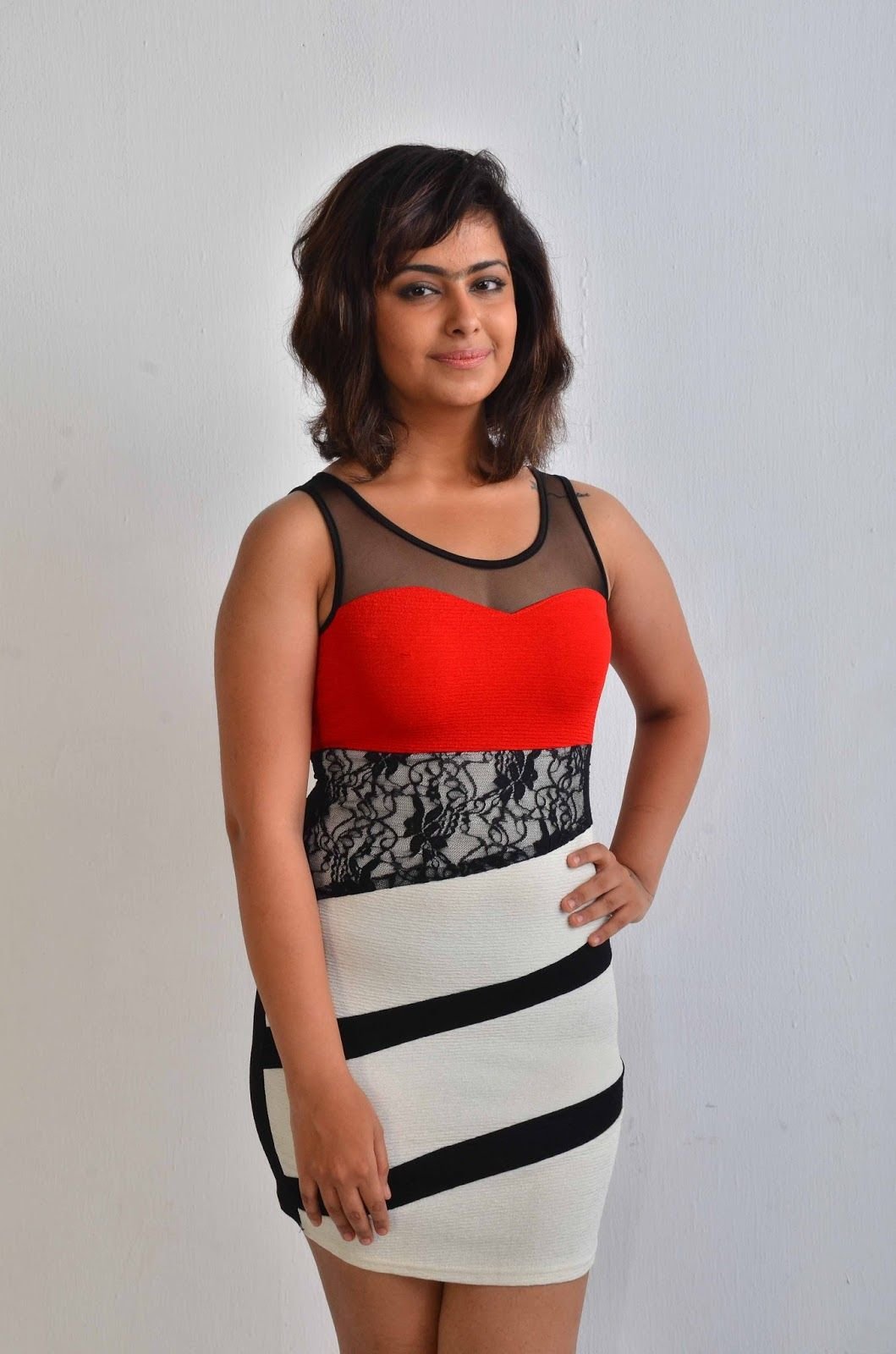 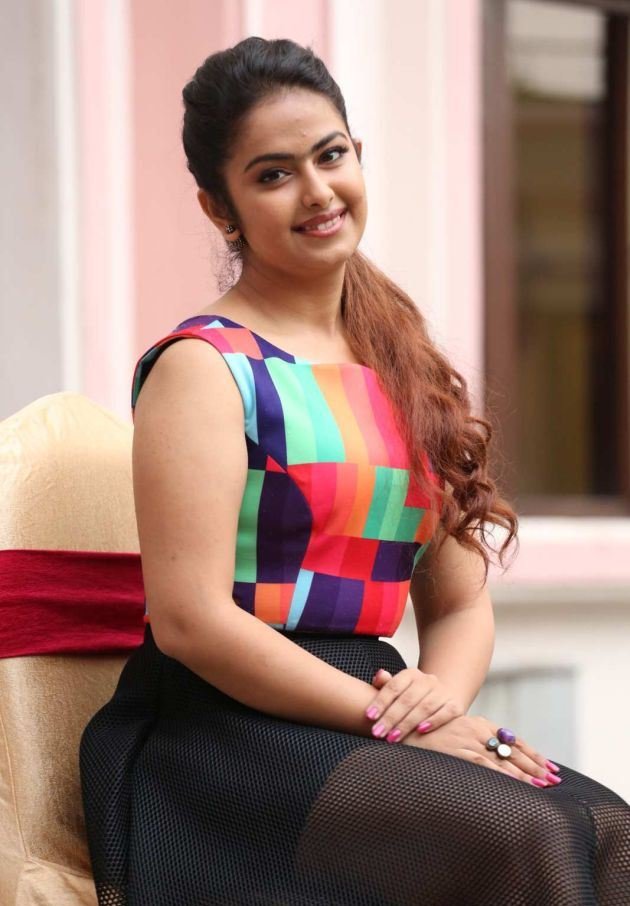 Avika Gor, made her television debut in the year 2008 with the serial ‘Balika Vadhu’, in which she played the role of a Rajasthani girl named ‘Anandi’. 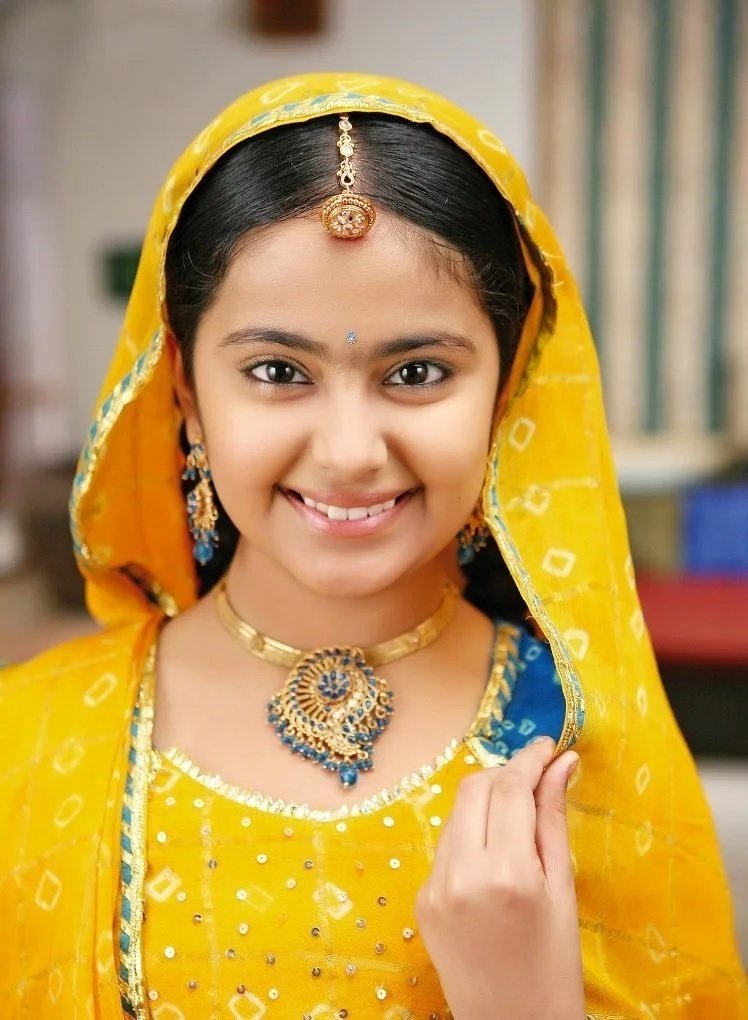 Throughout this serial, Avika appeared in Rajasthani attire and also spoke Rajasthani dialect. Avika Gor completely adapted herself to this role. The serial became so popular that Avika Gor/Anandi became a household name across India.

After this, Avika appeared in another TV serial ‘Raajkumar Aaryyan’ in which she played the role of Princess Bhairavi. 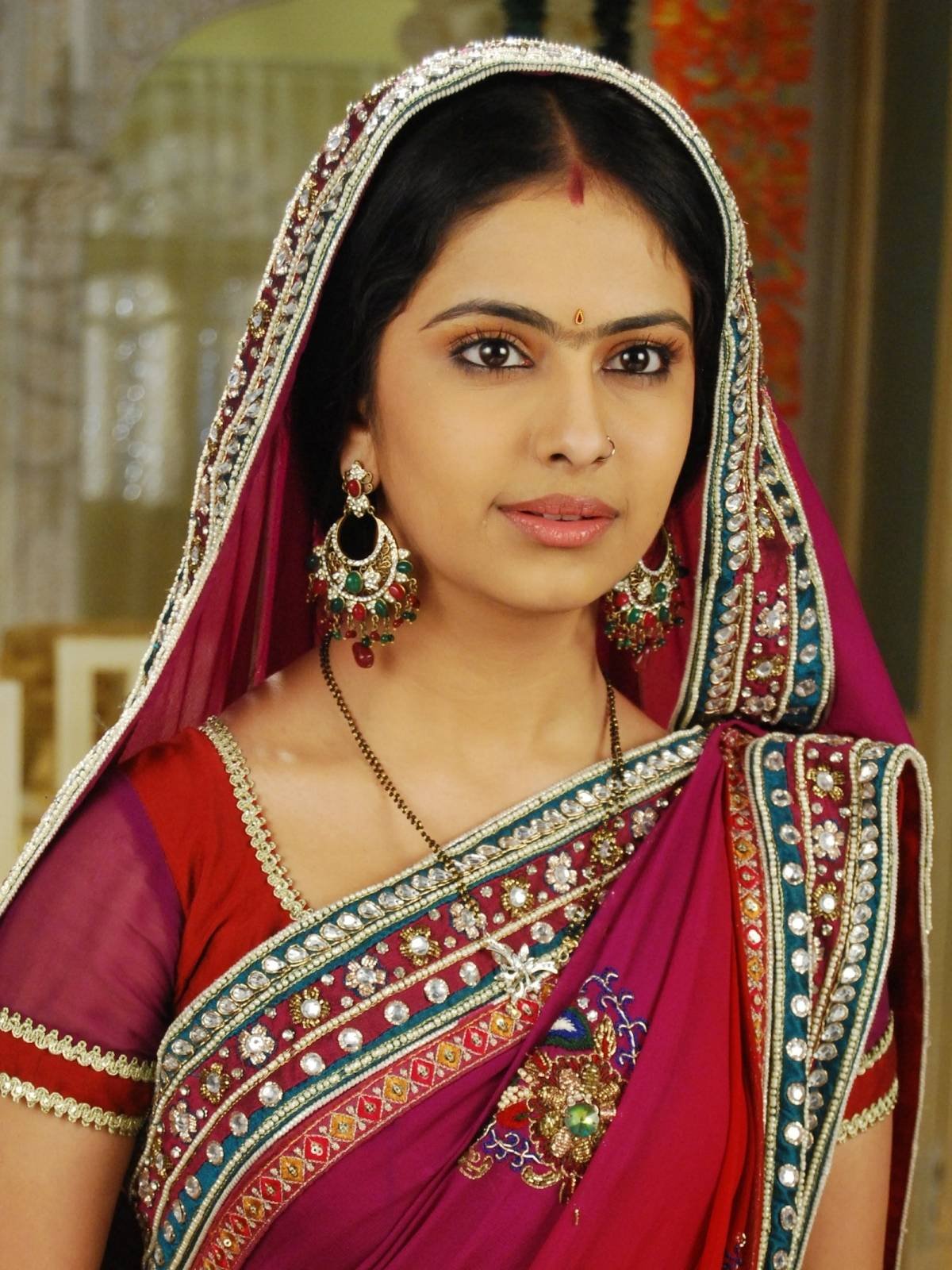 Thus, it was entirely different from her role in ‘Balika Vadhu’. Even her appearance was totally different, as she wore a saree, sindoor and mangalsutra in ‘Sasural Simar Ka’. Despite her young age, she carried this look very well and was widely appreciated by the audience. 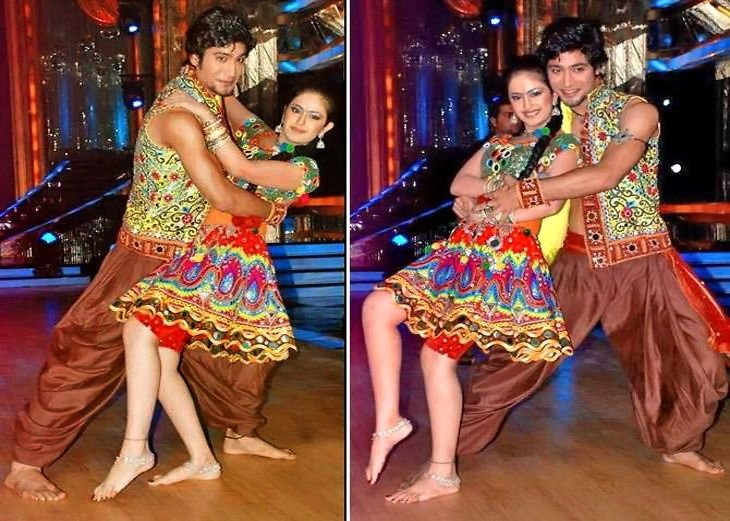 She has also acted in several Hindi, Telugu and Kannada films. 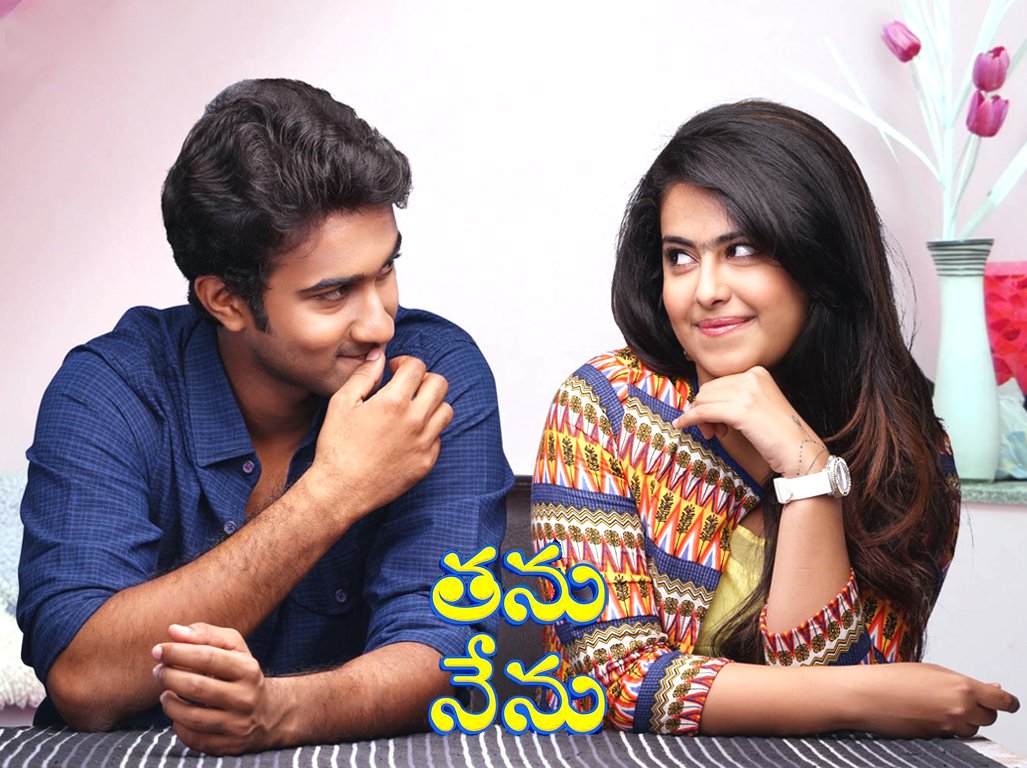