Almost everyone admires the voice of Bollywood singer Lucky Ali. Many of us grew up listening to and humming Lucky Ali’s songs. The magic and depth that Lucky’s voice has is truly mesmerizing. 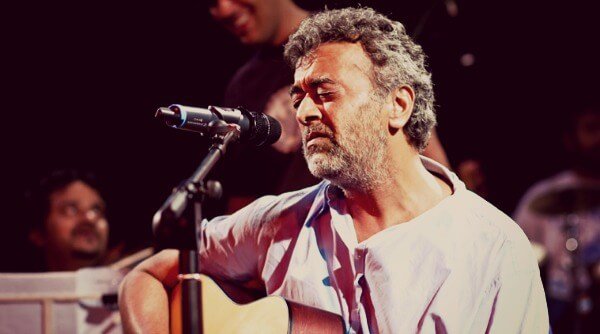 He has sung many great songs and established himself as an indie-pop artist. The video of Lucky Ali singing a song is becoming very viral on social media. 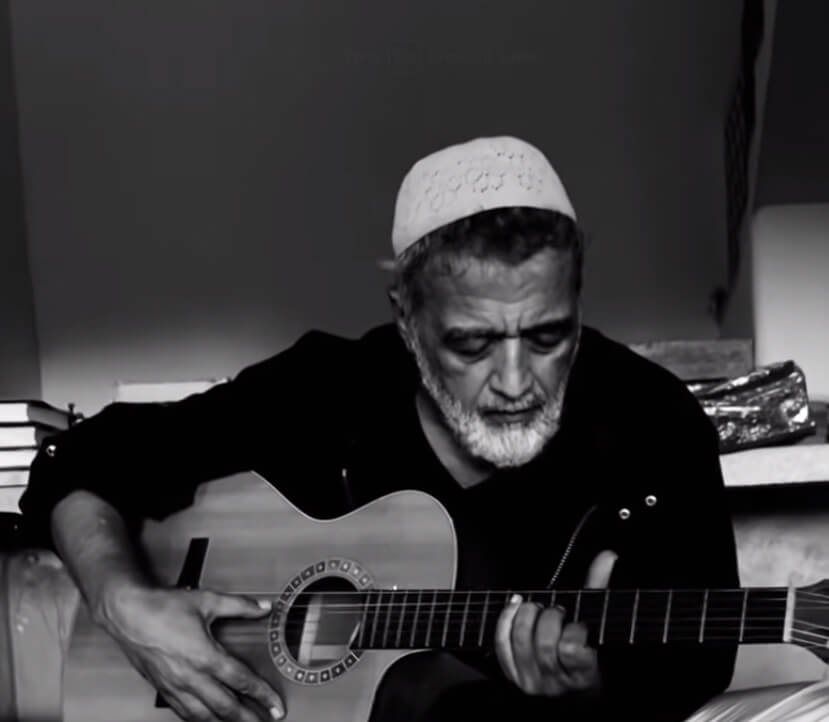 It is being said that this video is from a live program. Netizens are showering their love in the form of praises for Lucky Ali.

Remember driving from Mumbai to Goa listening to this in the late 90s. Newly married & and with a new Esteem. Seems like yesterday, but was taken aback to see Lucky Ali looking this old….. well, it was more than two decades ago. https://t.co/GdpzHICix9

The degradation of music and comedy in India has been something.

Every single song of Lucky Ali is ❤️ https://t.co/rn5NakKfjM

Lucky Ali is old but pure gold. He defined Indi-pop through his memorable songs. This is one of them. pic.twitter.com/ow4AmOue2o 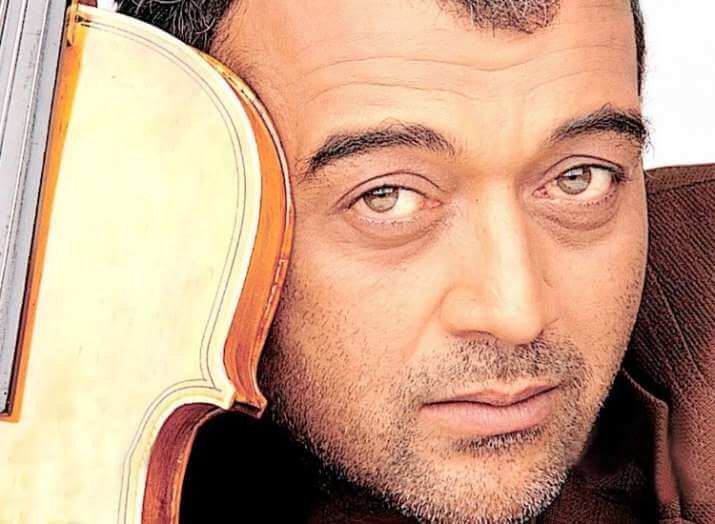 Let us tell you that Maqsood Mehmood Ali, who became famous by the name of Lucky Ali is the son of legendary Bollywood actor, singer, producer-director Mehmood Ali. 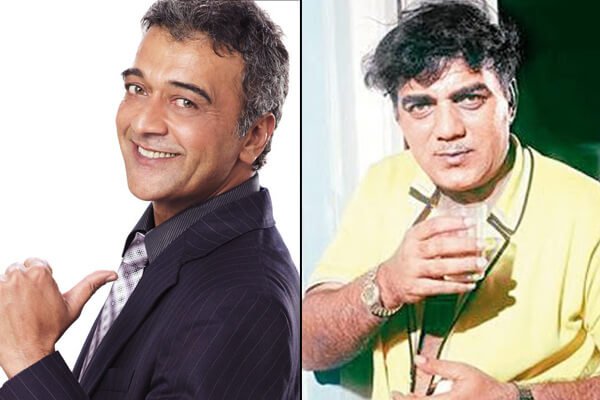 Let us know if you liked the song in the comments