Aamir Khan Always Surprises the Audience by His Looks |...

Bollywood’s Mr. Perfectionist, Aamir Khan, recently shared his first look from the film ‘Laal Singh Chaddha. In this movie, Aamir is playing a role of a Sikh man and is seen wearing a turban and is having a long beard. 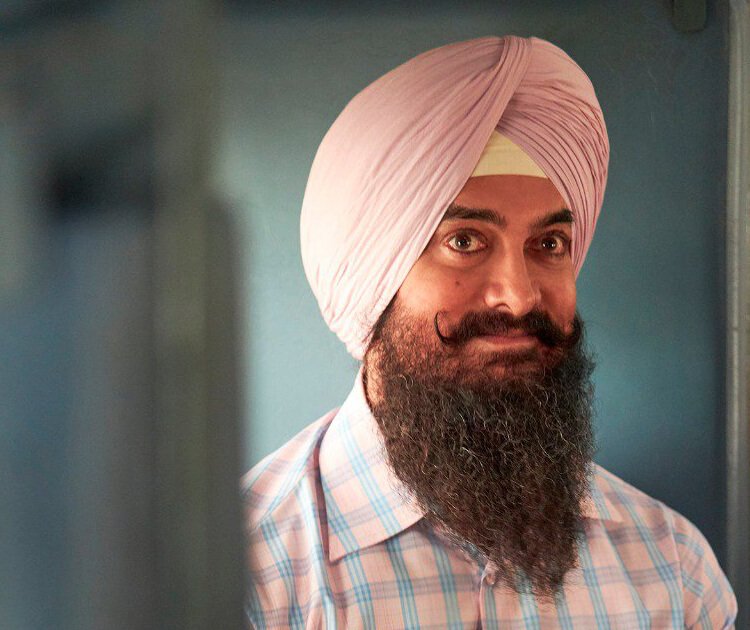 This is not the first time that Aamir has surprised the audience by his looks, Right from Lagaan, Mangal Pandey, 3 Idiots, Ghajini and PK, Aamir’s look has been so distinct from each other and so much close to the character that people have become fan of his perfectionist attitude.

In the movie ‘Lagaan’, which released in 2001, Aamir played the character of a simple village boy who led the villagers in a cricket match against British and won. This saved the villagers from paying high taxes. 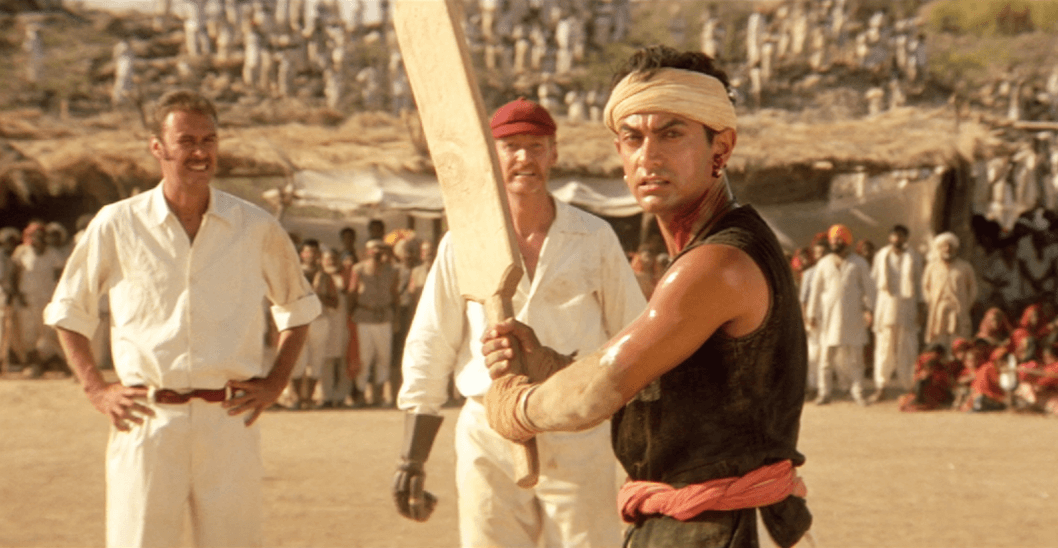 Aamir’s ‘Mangal Pandey’, which released in 2005, was not successful on the box office. But his looks in the film evoked lot of positive reactions. 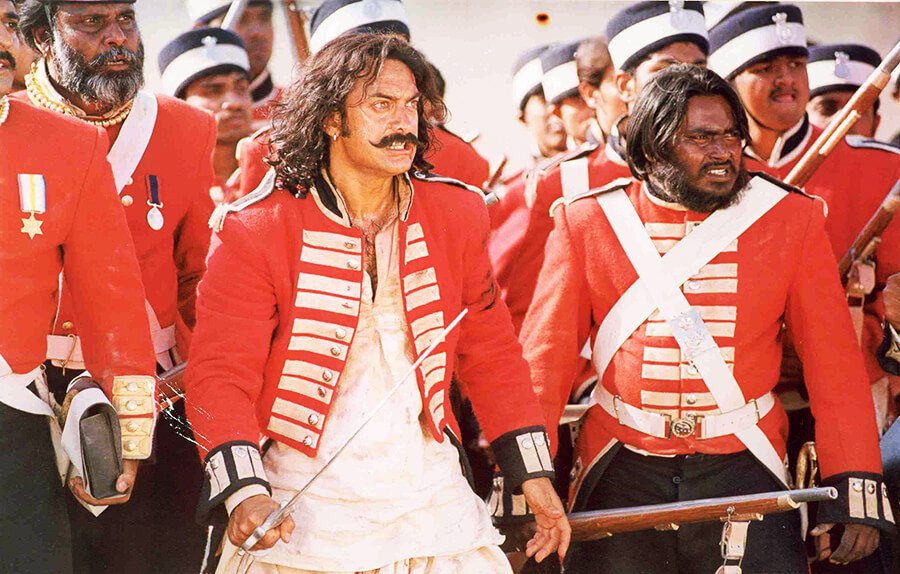 In 2008, Aamir Khan’s ‘Ghajini’ released, in which he adapted a bald look. For this role he developed a ripped physique by working hard in the gym, which was loved by the audience. 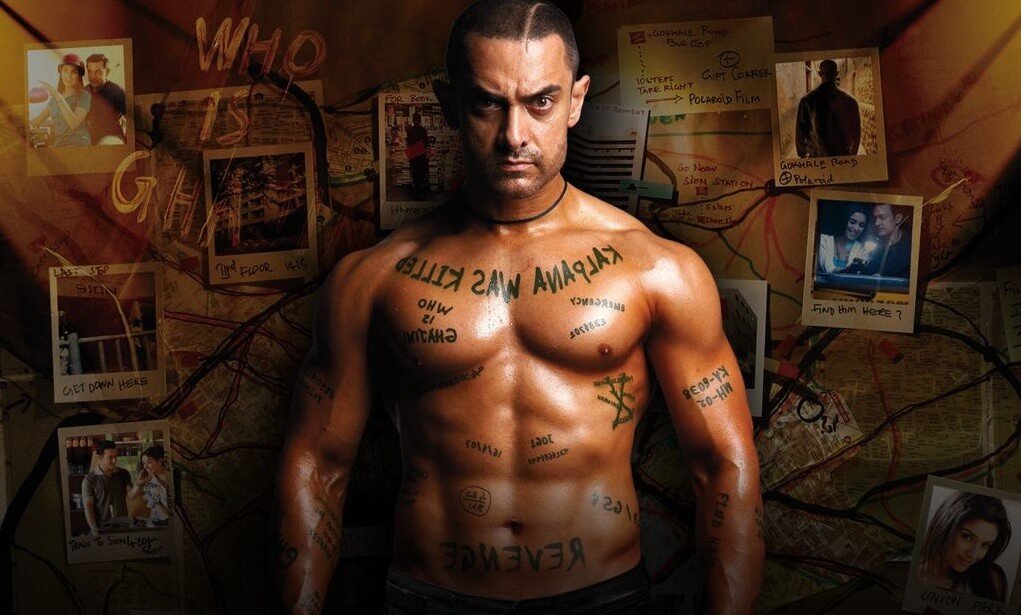 Just one year, post-Ghajini, Aamir surprised everyone by playing a role of an engineering student in the film 3 Idiots. Aamir’s age was 44 years at that time. 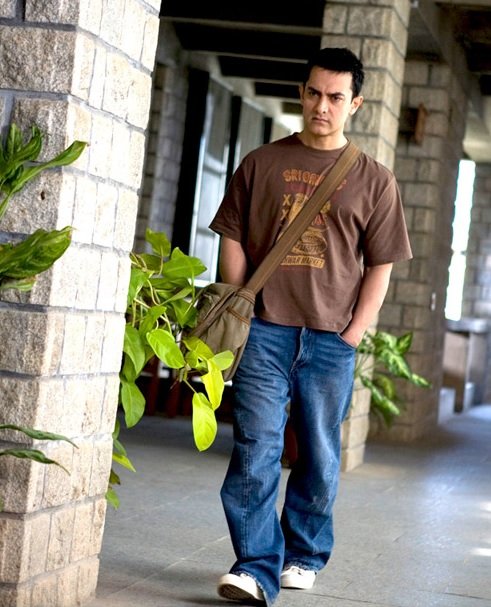 In 2014, Aamir dawned a special look for film ‘PK’, in which he played the role of an alien. His acting in this film was widely appreciated by the audience. 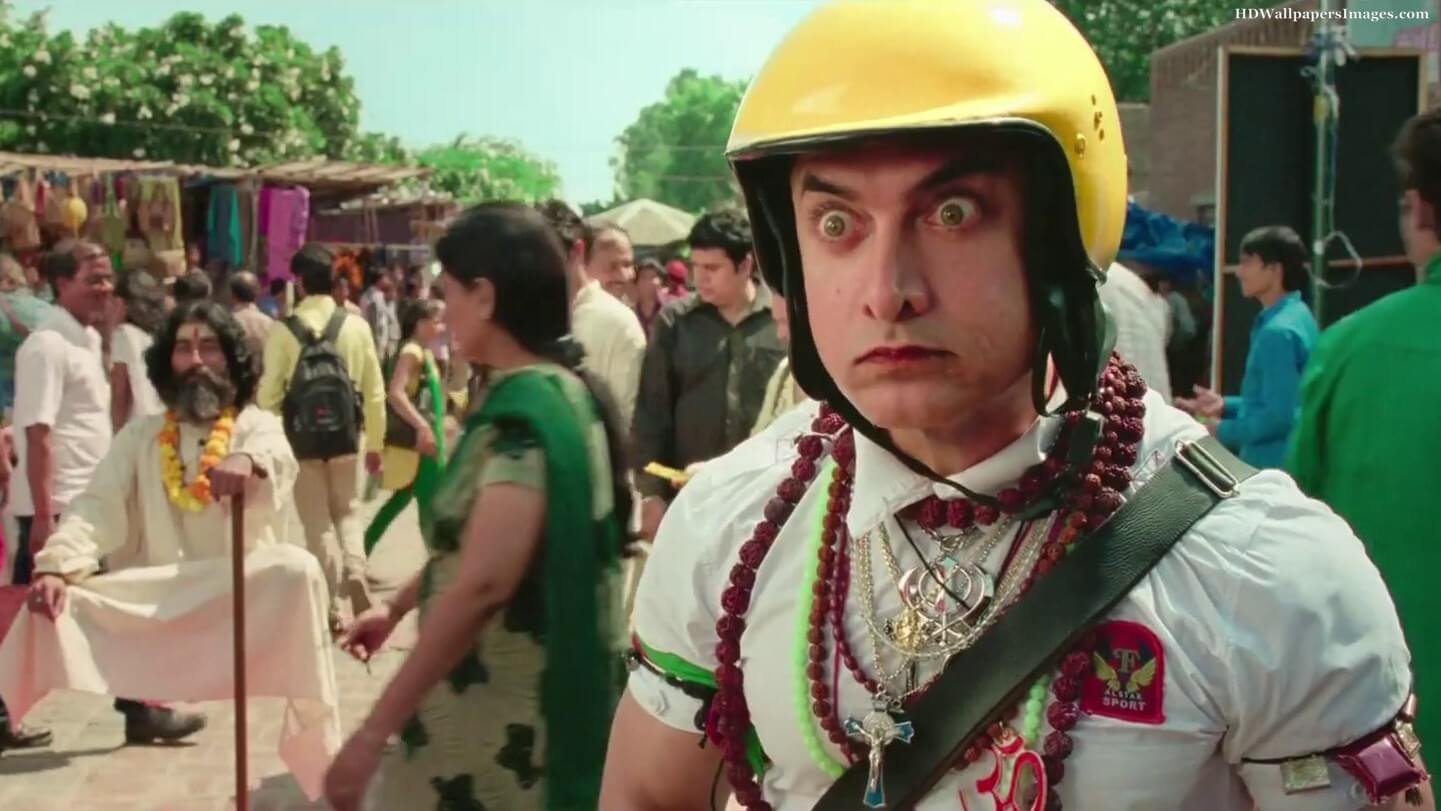 Then came movie ‘Dangal’, in which Aamir once again surprised everyone by playing an aged wrestler. It is to be noted that in the same movie Aamir also appeared as the younger version of the wrestler. 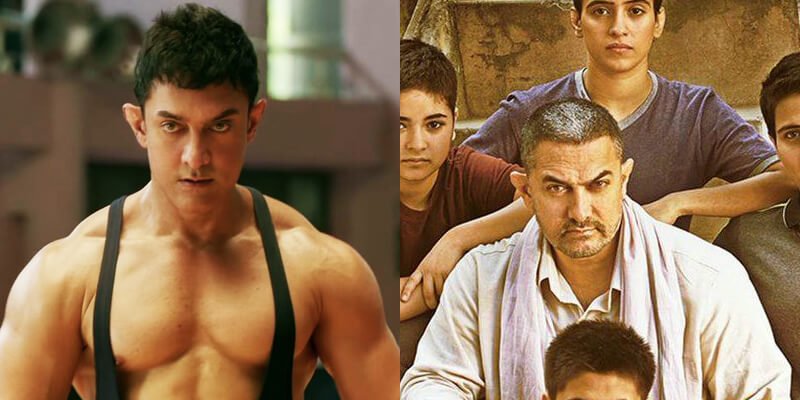 For this, he had to undergo a tremendous body transformation from fit to fat and then from fat to fit.