‘Bigg Boss’ is the only television show in which we get to see many shades of participating celebrities’ personality. In this show, friends sometimes become enemies, while at times, enemies do become friends. Apart from this, many Love Stories have bloomed in the house and there have also been an equal number of heartbreaks thereafter. Well! That’s the real nature of this show. 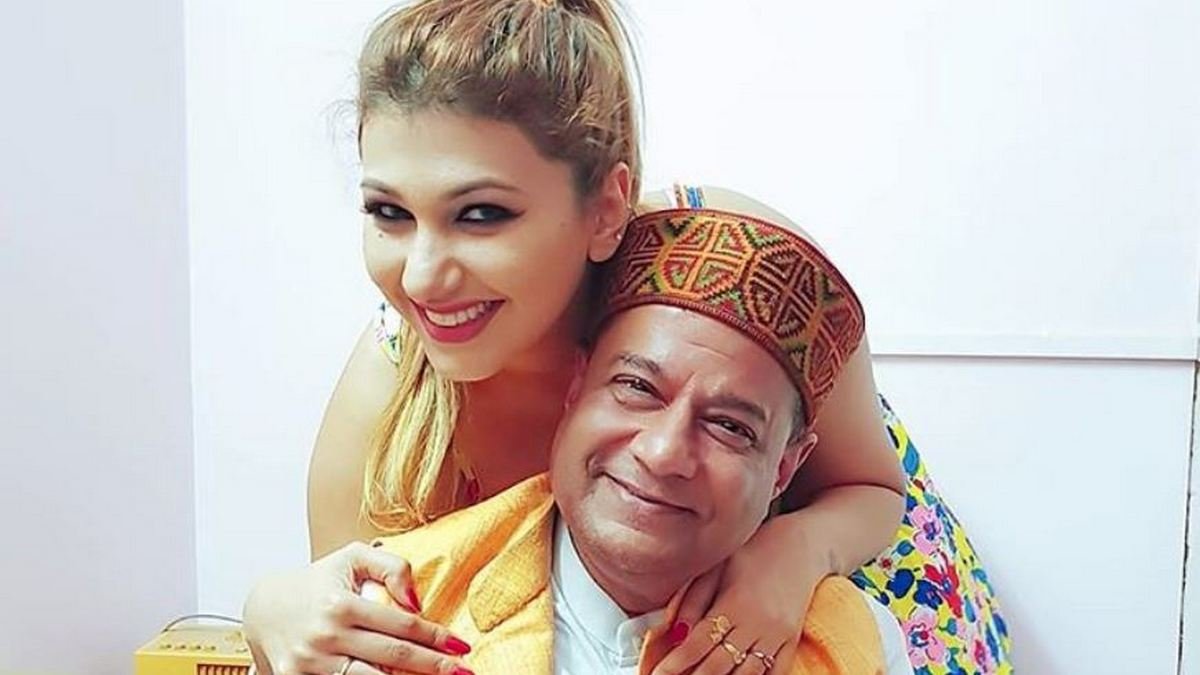 This couple participated in ‘Bigg Boss 12’, and created a lot of buzz due to their age gap. During their entry on the show, both of them admitted that they are in a relationship, but after coming out, they became Teacher-Student once again and nothing more. 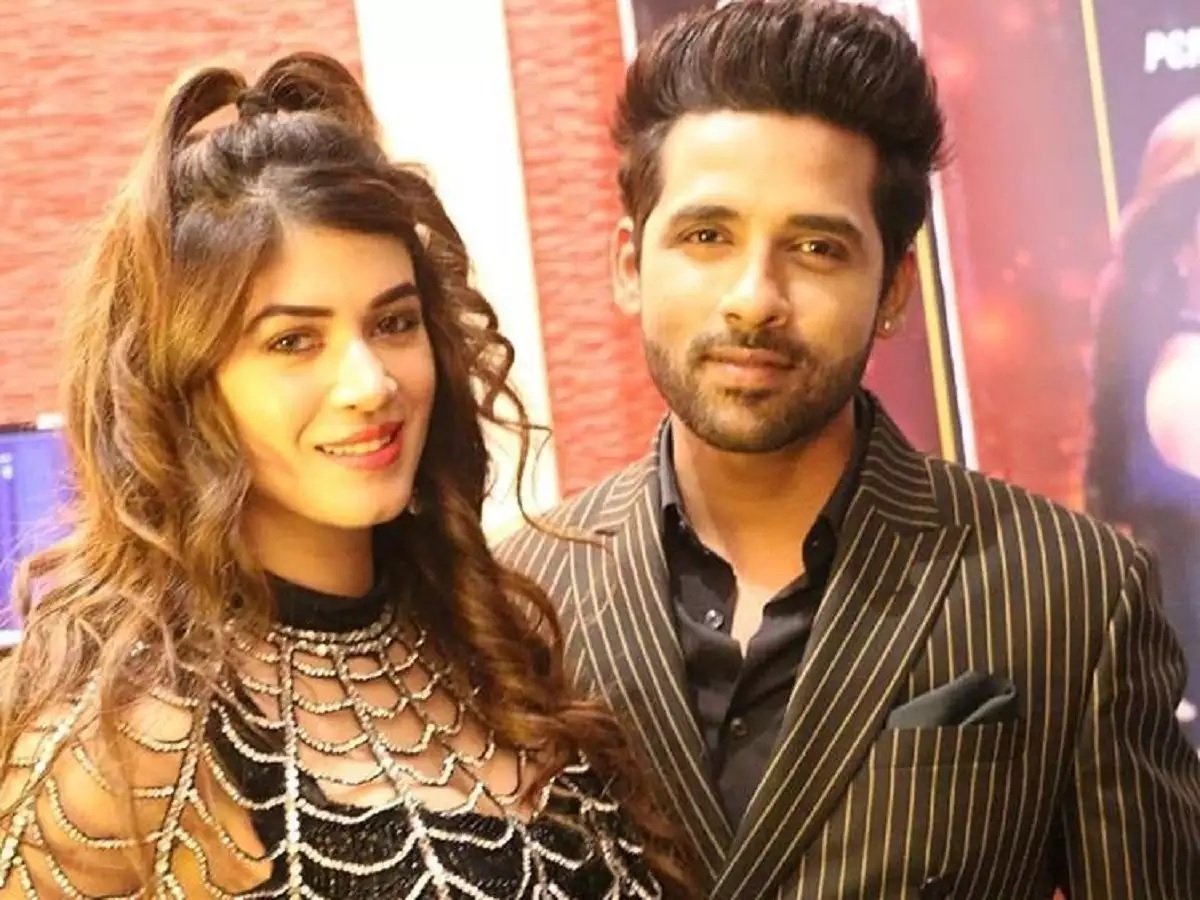 This pair, repeatedly grabbed headlines during their stay in Bigg Boss House. People also called their relationship ‘FAKE’. But the reality is that, even today they are together and are going strong. 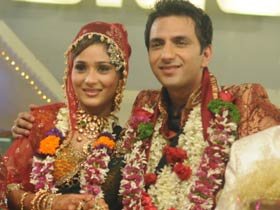 This couple even got married on the set, while the show was on air. However, they fell apart as soon as they came out of the Big Boss House. 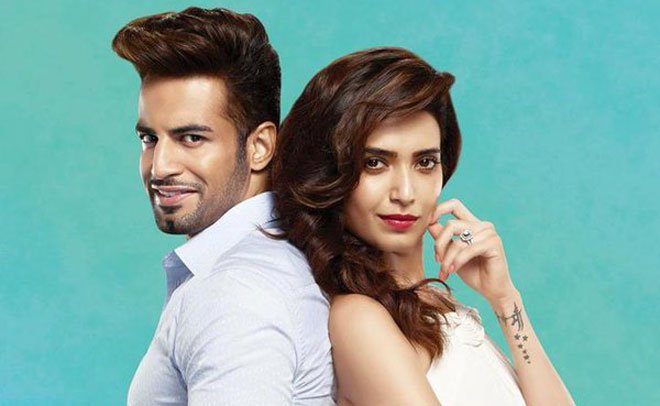 Even after leaving Bigg Boss, they appeared in few TV shows together. Even the talks of marriage were making rounds, but unfortunately it did not materialise and today they are not together. 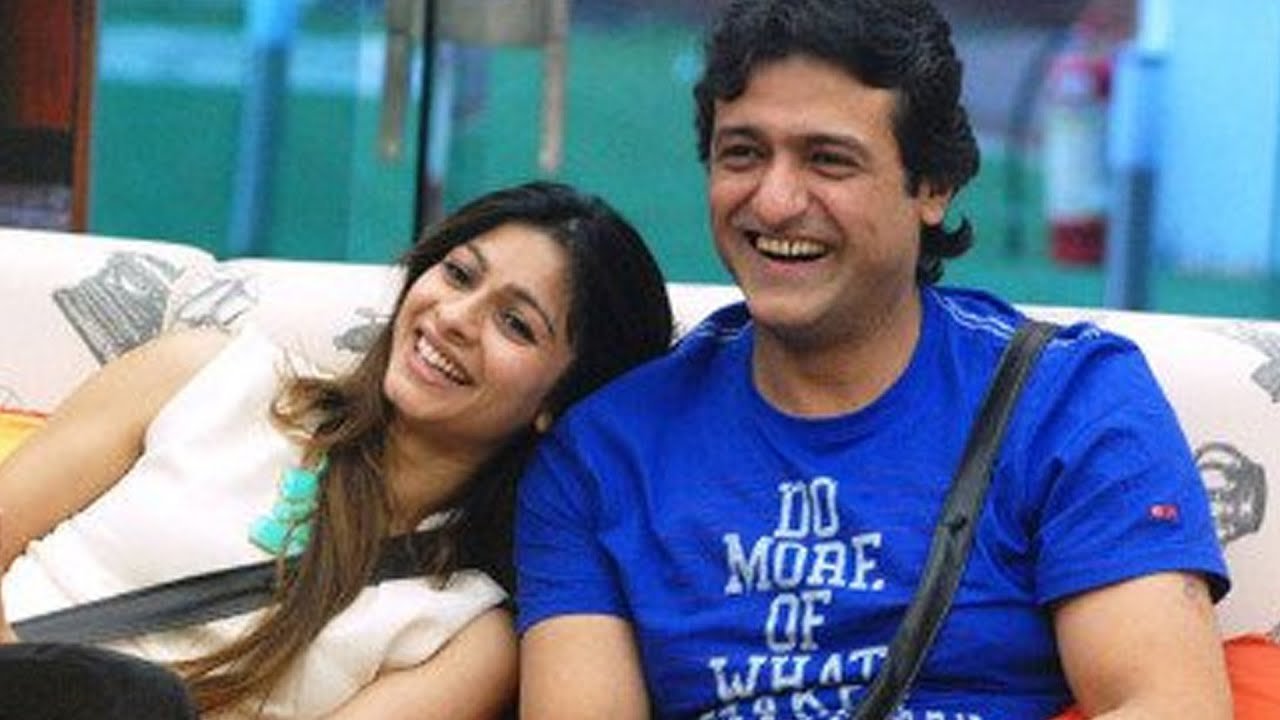 Tanisha and Armaan’s growing proximity during the show had greatly upset their family members, especially Tanisha’s. However, after the show got over, both parted ways with each other. 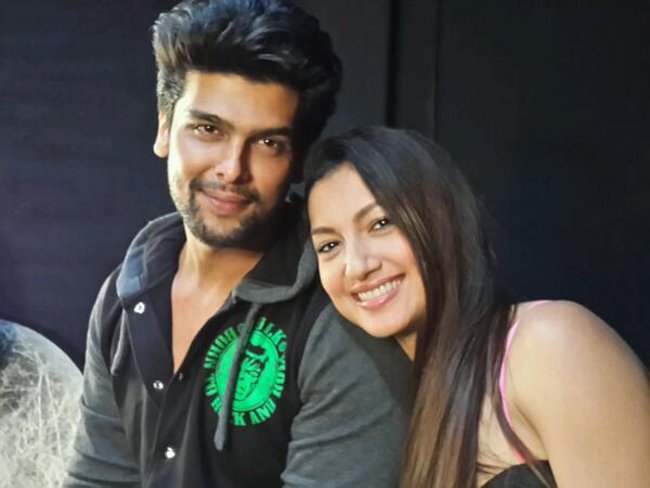 While living in the Big Boss House, this couple’s love affair was much liked by the audience. But their love could not last much beyond the show. 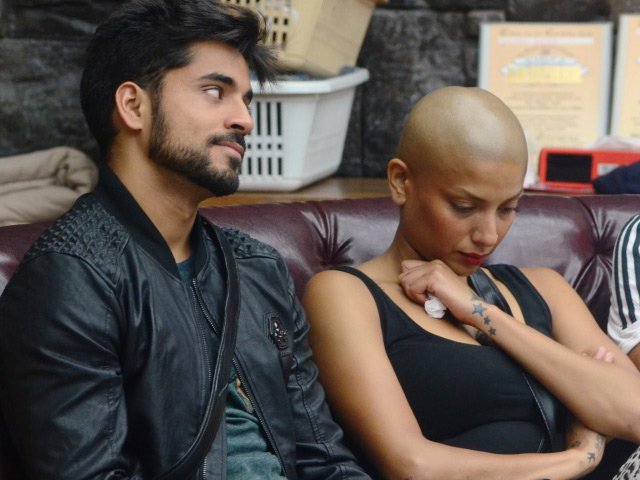 This celebrity couple, who participated in Bigg Boss, had even Locked Lips in front of the camera. But their relationship did not last long and soon after the show, both broke up with each other. 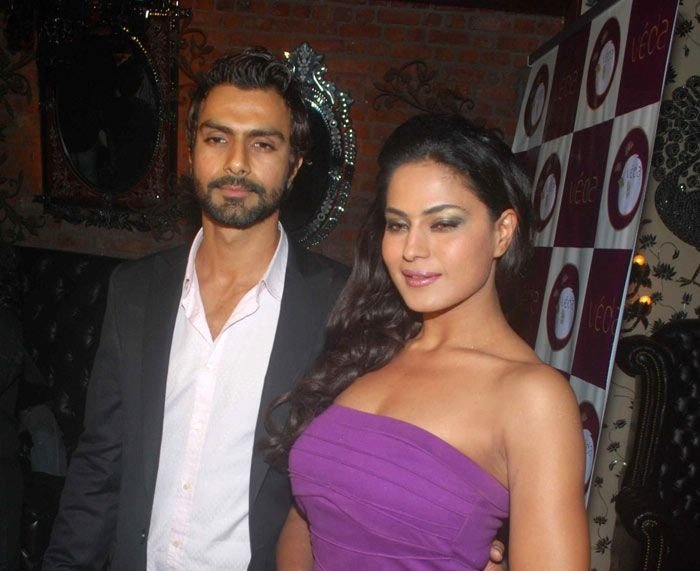 This pair, just like many other pairs, got separated soon after coming out of Big Boss house. 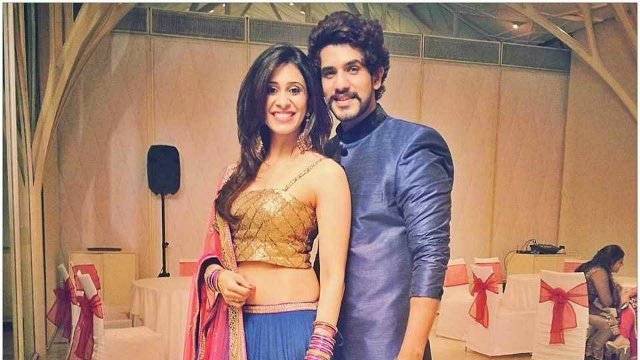 Even before coming to Bigg Boss, this couple was in relationship. They soon got married after the show ended. 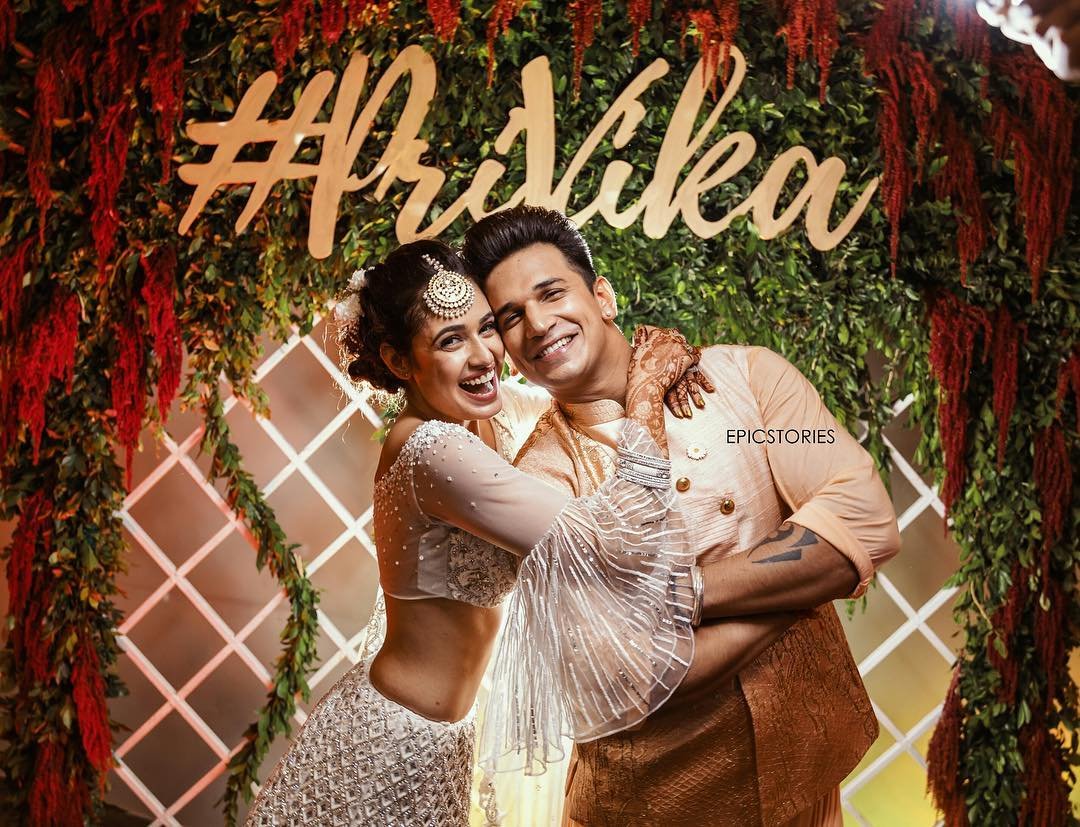 When Prince proposed to Yuvika Chaudhary in Bigg Boss, nobody thought that their relationship in the house would eventually reach marriage stage.