There was a time when black and white and simplistic films were made in Bollywood. From the music of the film to the clothes of the hero-heroine, simplicity was dominant, which actually connected with the masses. Gradually, Bollywood started to evolve and most radical yet interesting changes were observed in costumes of contemporary actresses of the particular decades.

Dresses and style of actresses of the 70s:

Zeenat Aman’s choker and her hairstyle became quite popular 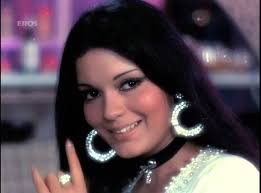 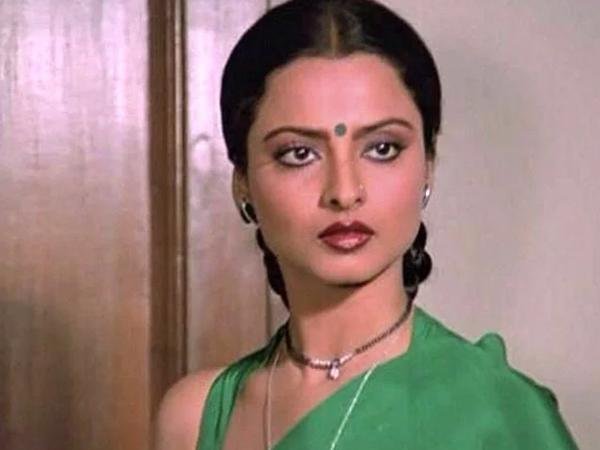 During those days, Neetu Singh’s Tom Boy Look was Talk of the Town 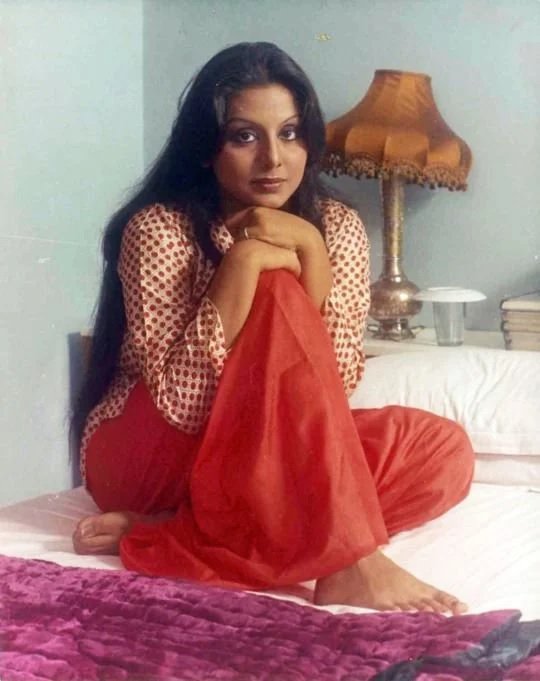 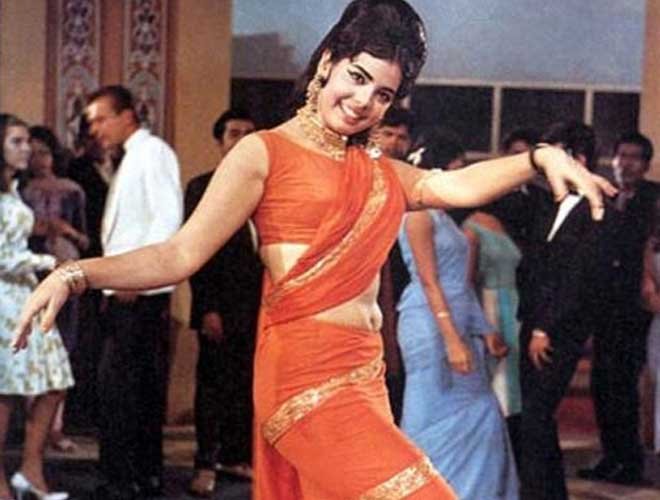 Everyone seemed to be impressed and inspired by Sadhana’s hairstyle 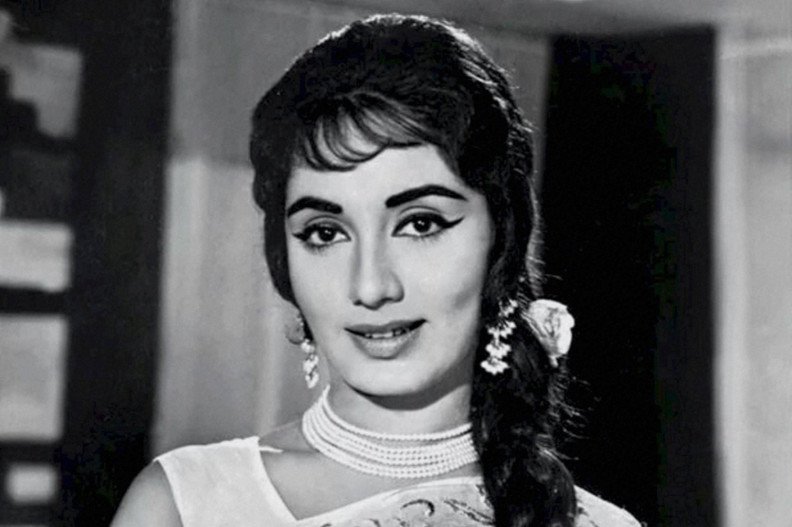 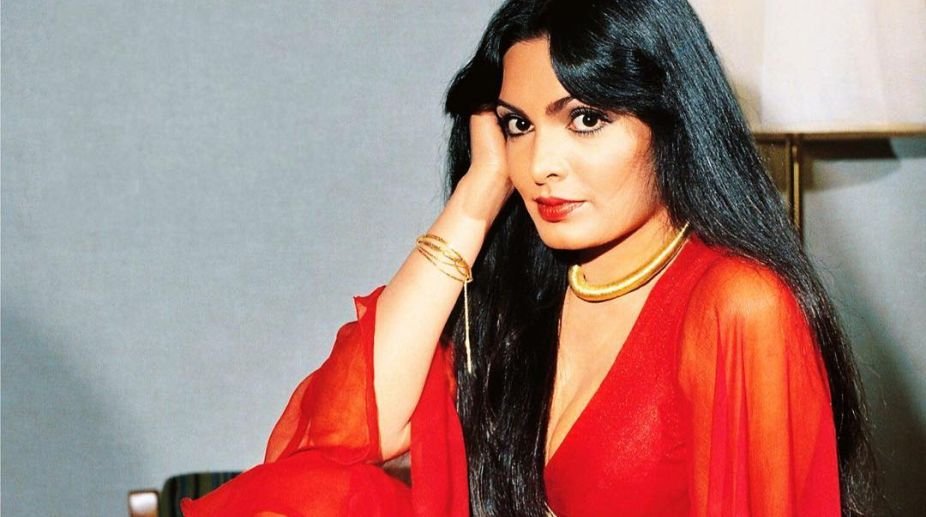 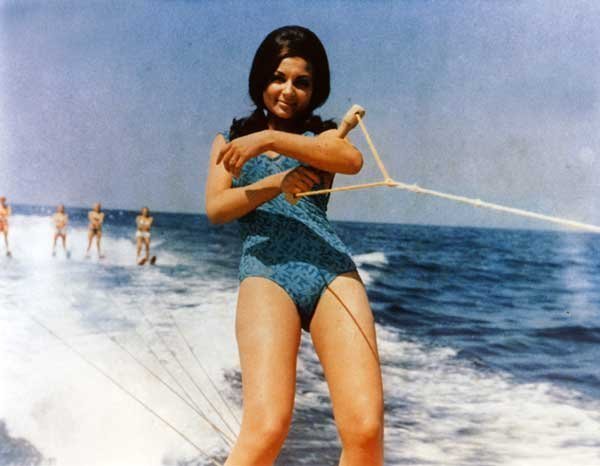 Now let’s see, what were the special traits about the heroines of the 80s: 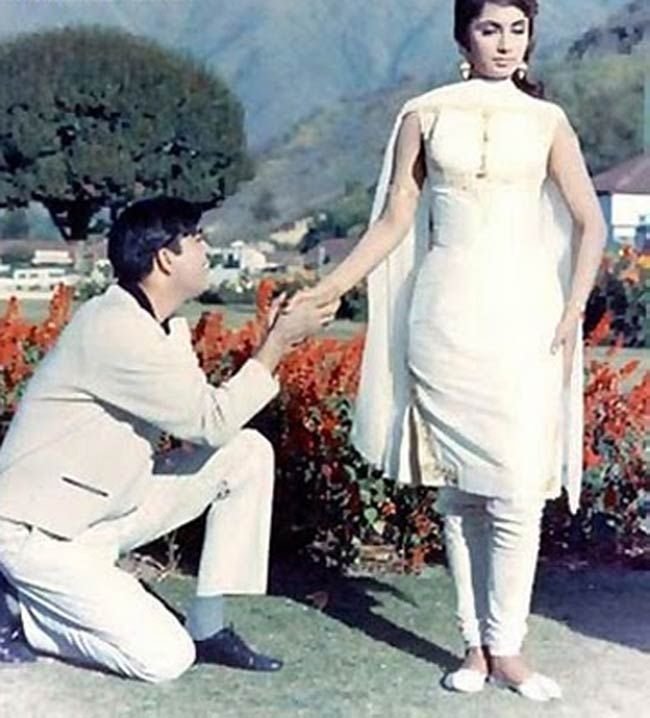 By the time of Juhi Chawla’s debut, Bollywood had changed a lot 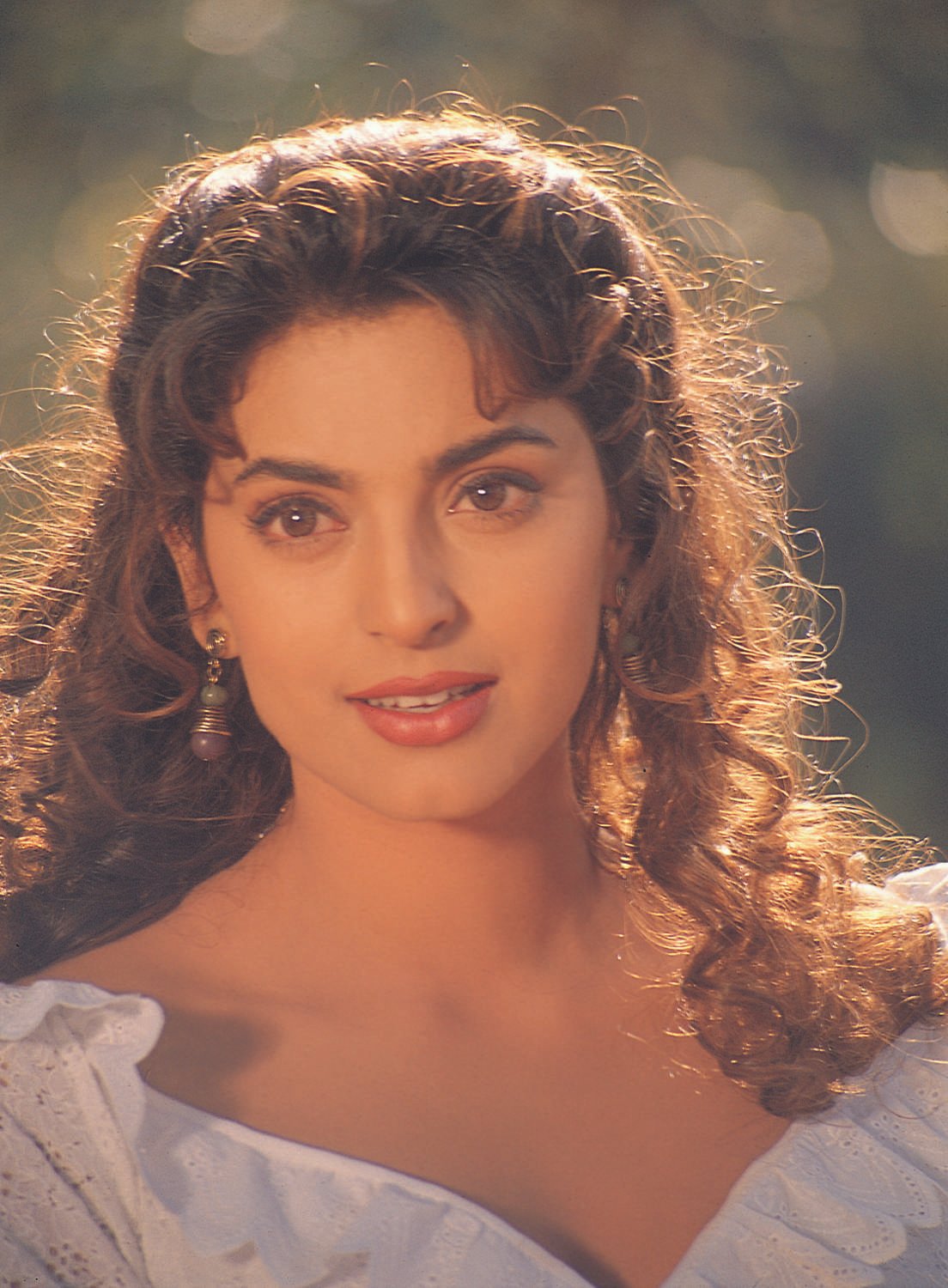 It was Bollywood diva Madhuri Dixit, who started the trend of wearing a combination of skirt and shirt. 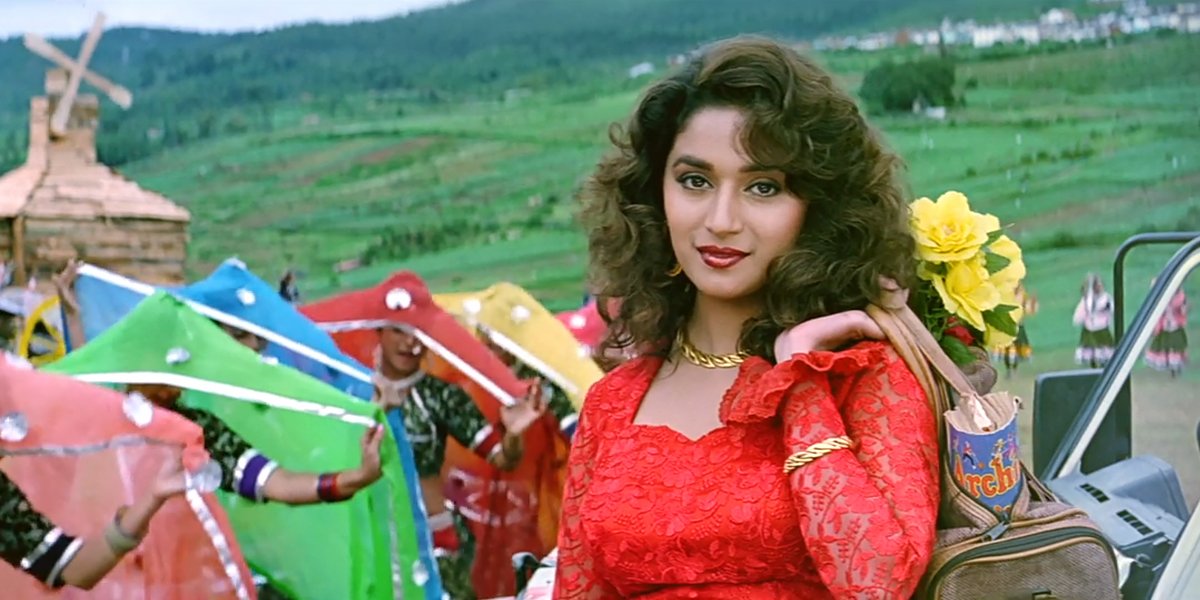 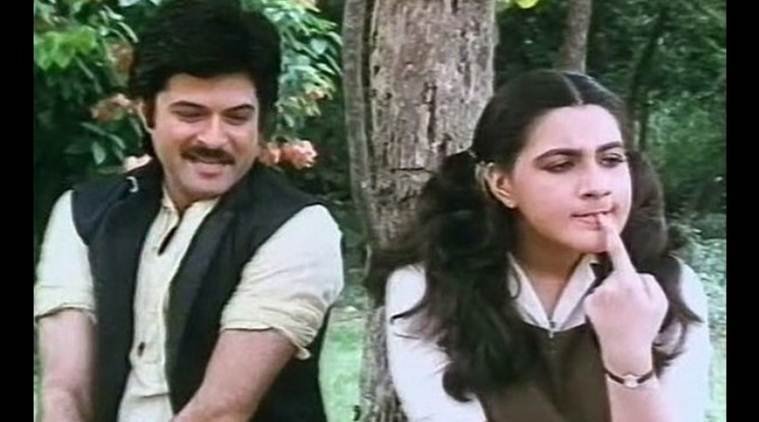 Rani Mukherjee’s style was lovingly imitated by teenagers and youngsters 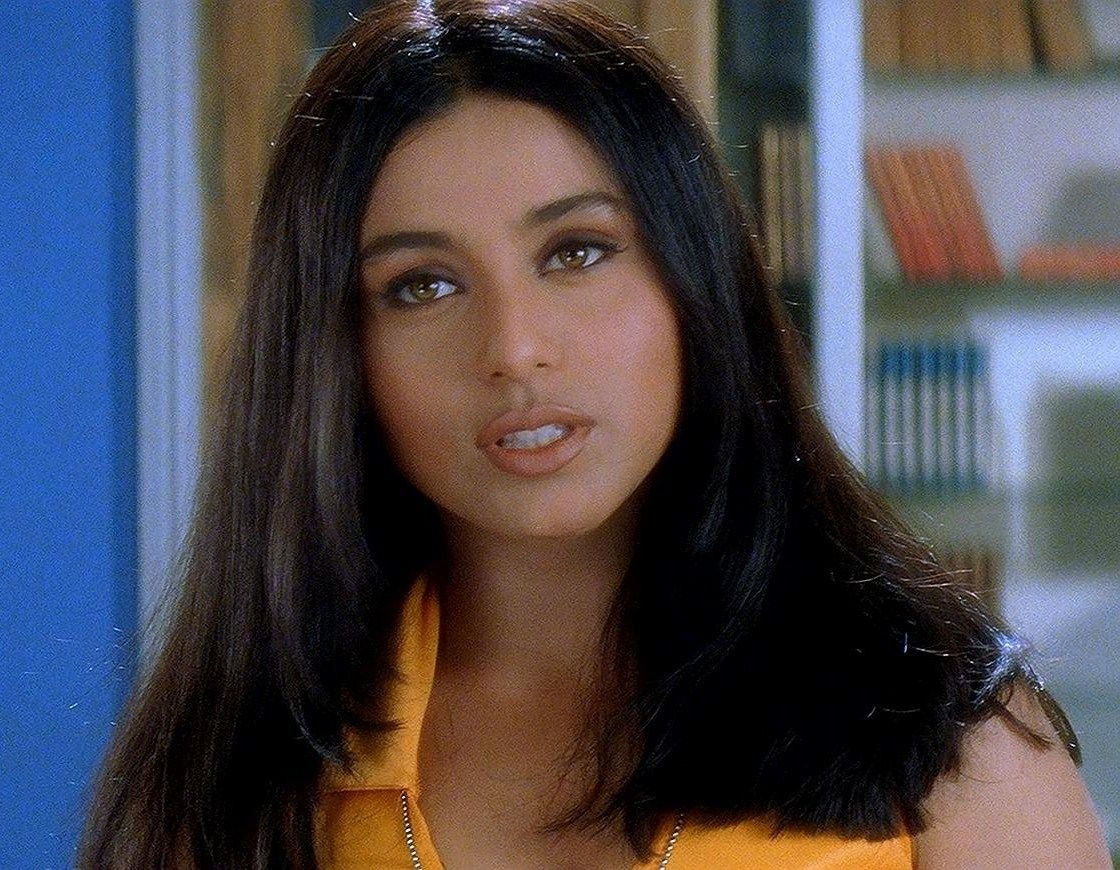 Karishma Kapoor brought in the new trend by wearing a velvet dress in Hero No. 1 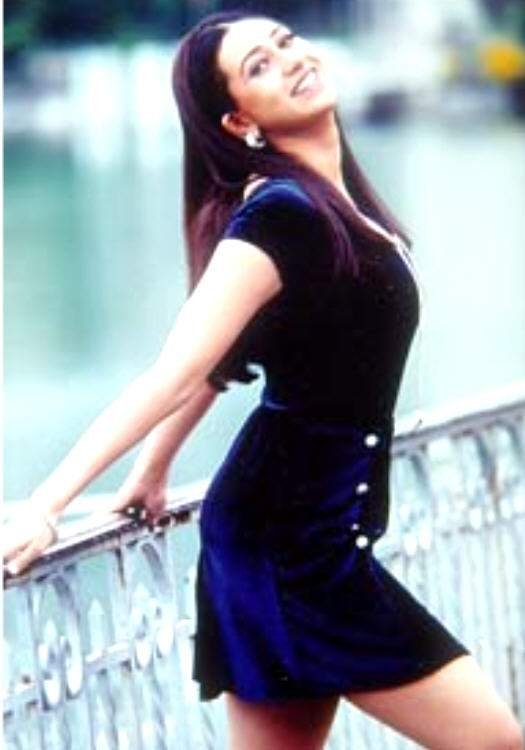 When it comes to costumes and style quotient, no words can describe this gorgeous lady 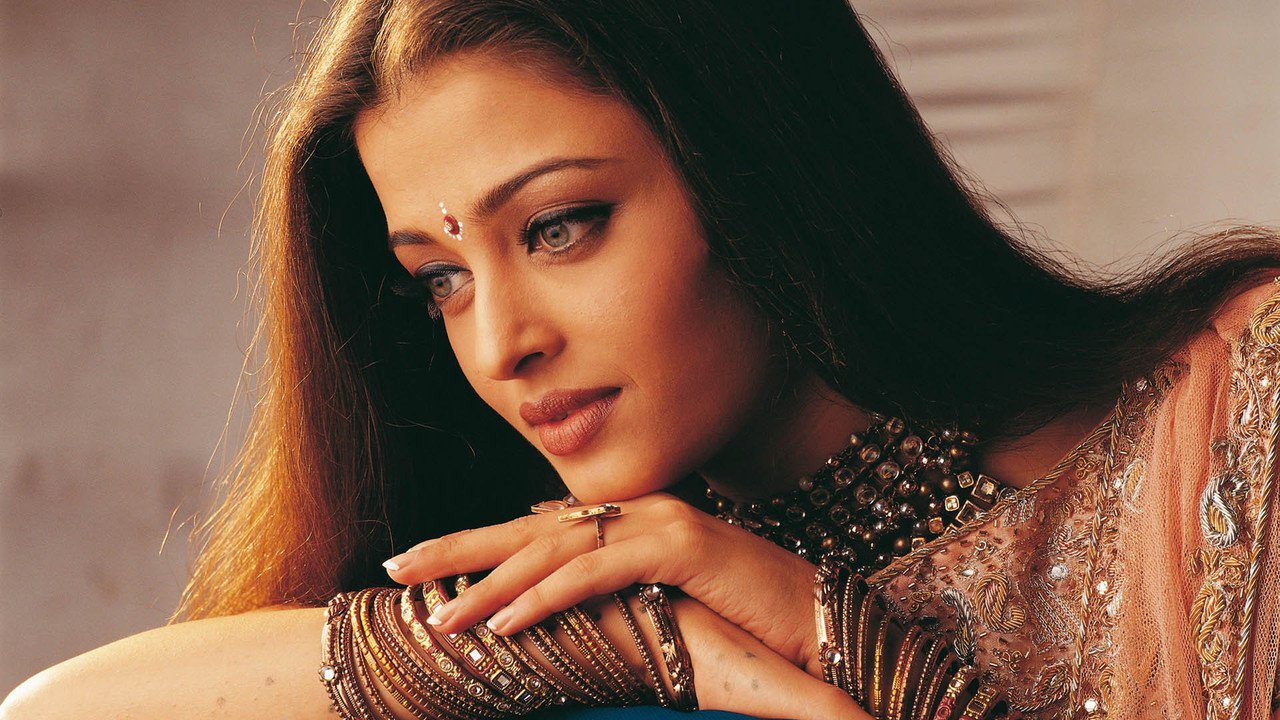 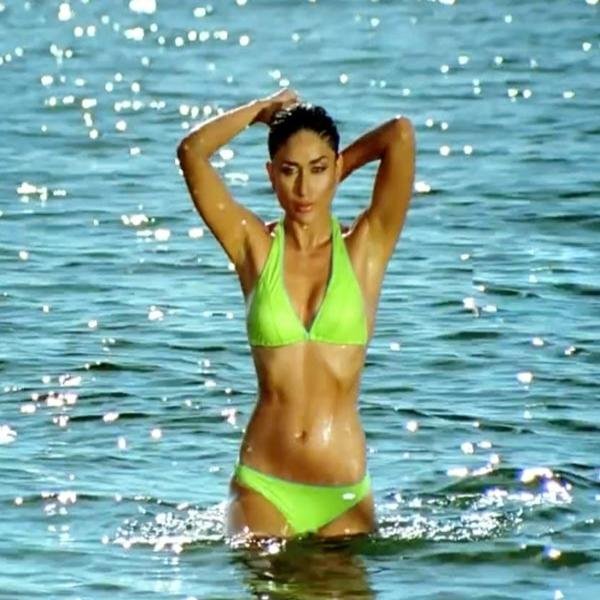 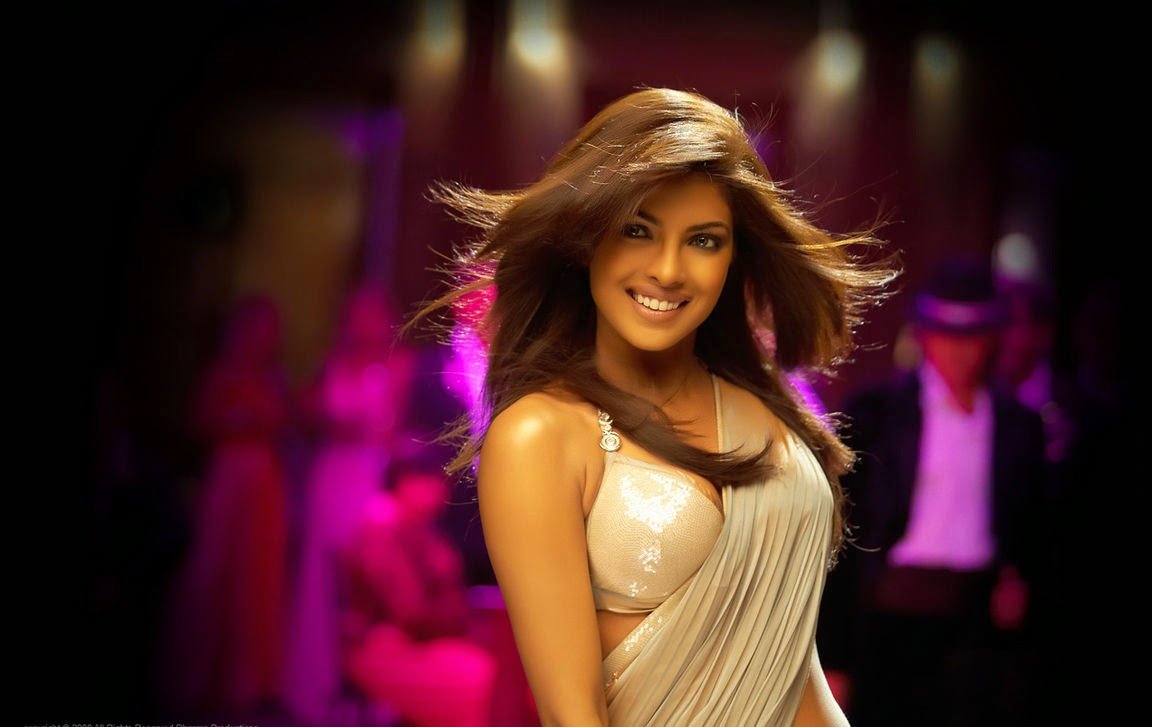 When Deepika Padukone danced in a blue sari in the film ‘Yeh Jawani Hai Divani’, the demand for blue sari shot up in the market. 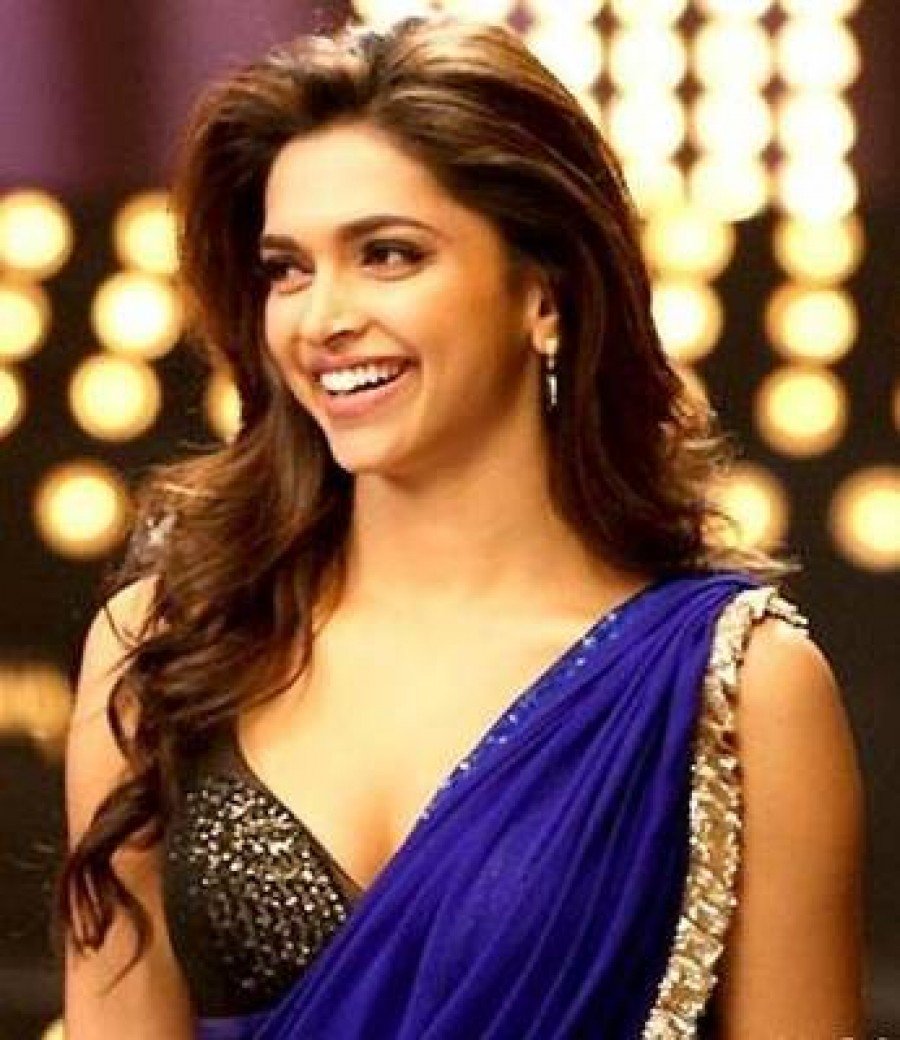 While talking about sarees, how can we forget Vidya Balan? Saree suits her personality and that’s why she has an enviable personal collection of sarees 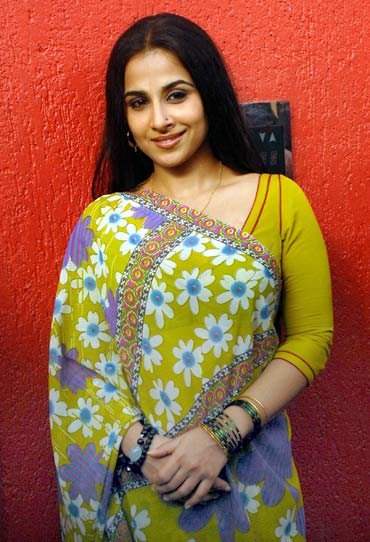 Which one of the above style is your favourite? Mention in the comment box