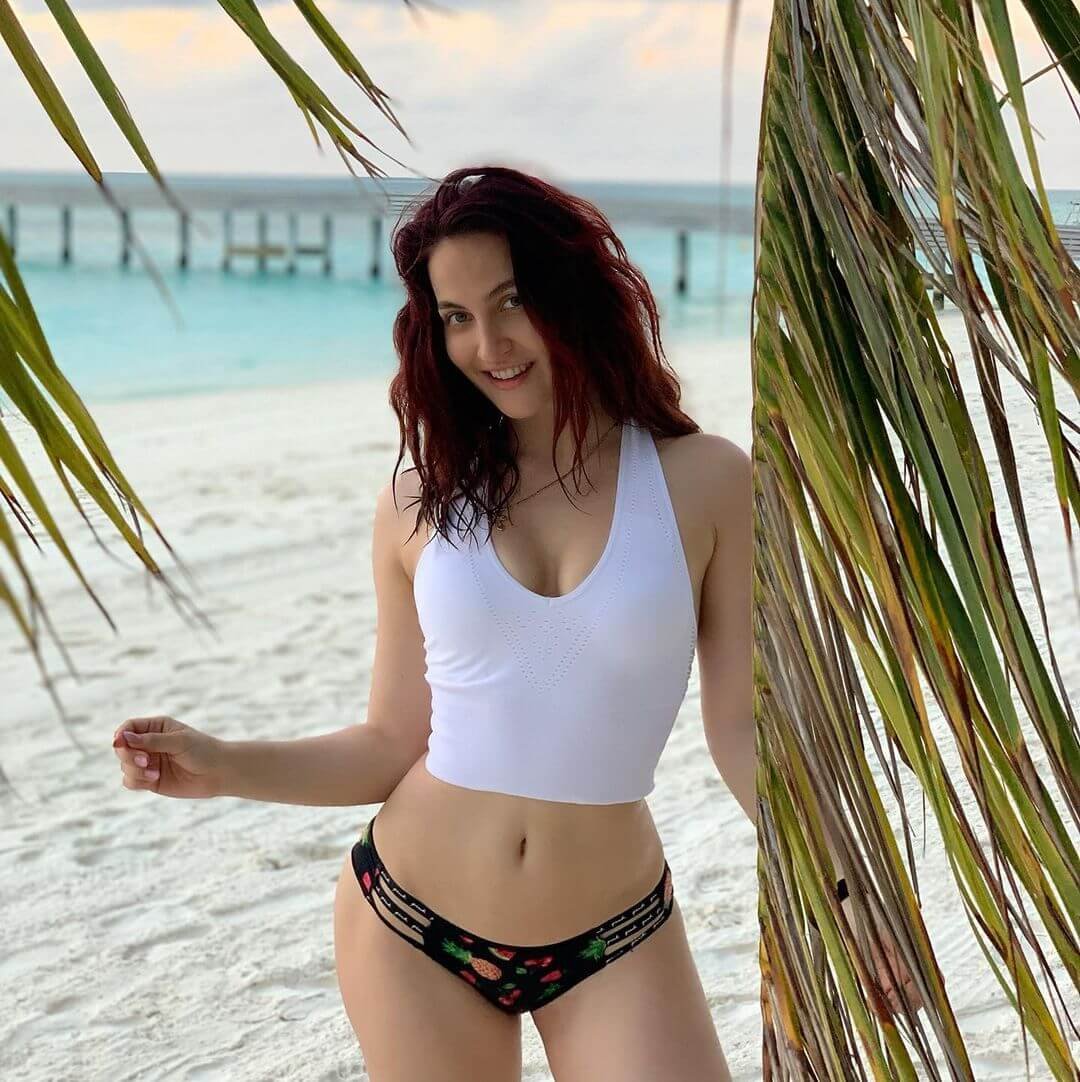 Bollywood actress Elli AvRam had told that in the early days of her career, two directors gave her hints to sleep with her for work. According to her, she had to face up to body shaming too. As she was very young, she was told that she could not become an actress. She was also asked to lose weight. 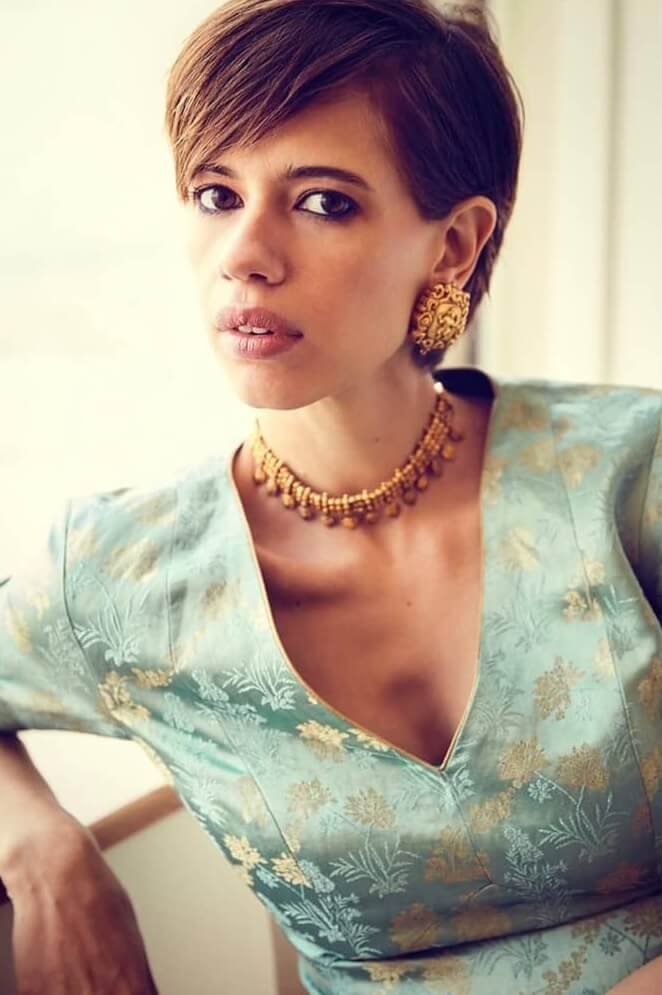 Bollywood actress Kalki Koechlin, who is also the ex-wife of film director Anurag Kashyap, has publicly acknowledged that she has faced casting couch in her career. Kalki told that people felt that if she is not from India, they would easily exploit her by taking advantage of her, but according to Kalki, she never compromised. On the basis of her talent, she made a place for herself in the industry. 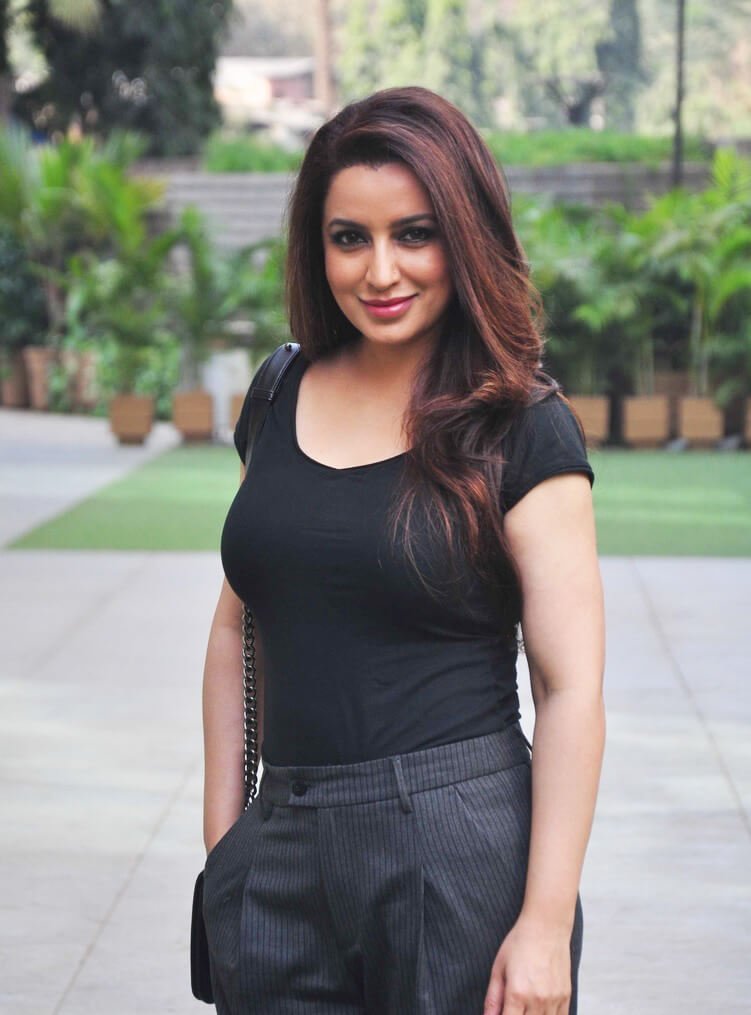 Tisca Chopra, who is a very well-known actress today, has also worked in many famous serials and web series. She played Ishaan’s mother in the superhit film ‘Taare Zameen Par’. She has also openly admitted that she faced casting couch at the beginning of her career to work in a film. 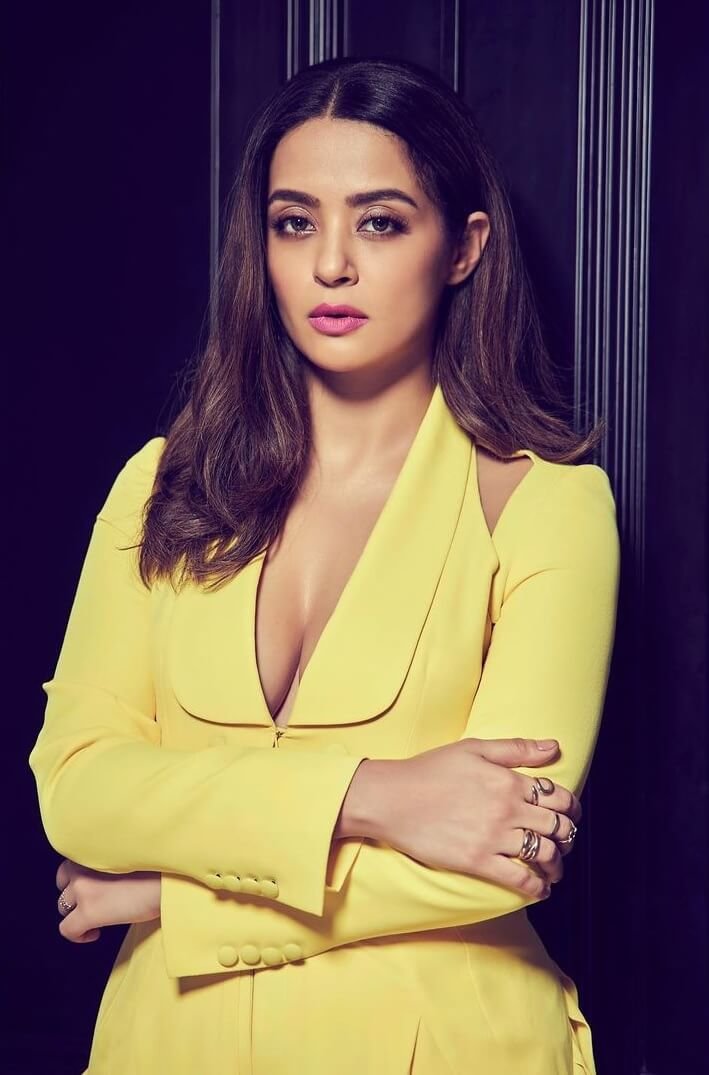 Surveen Chawla is a very beautiful actress. She worked in the film industry after working in several TV serials. In the South Indian film industry, she too had to go through casting couch, but according to her, she refused to compromise. However, Surveen also admitted that she has never faced such issues in Bollywood. 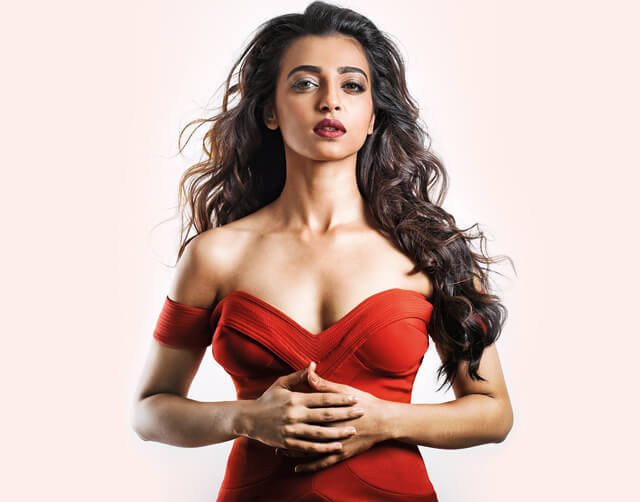 Today, Radhika Apte needs no introduction in Bollywood. She has also made her mark in the South Indian film industry. She has also worked in Tamil, Bengali, Telugu and Malayalam films apart from Hindi films. She was also seen in Akshay Kumar’s film Padman in the year 2018. Radhika Apte has admitted that she has suffered from casting couch in the South Indian film industry. A Bollywood film was offered to her by an actor but she was asked to compromise for it. 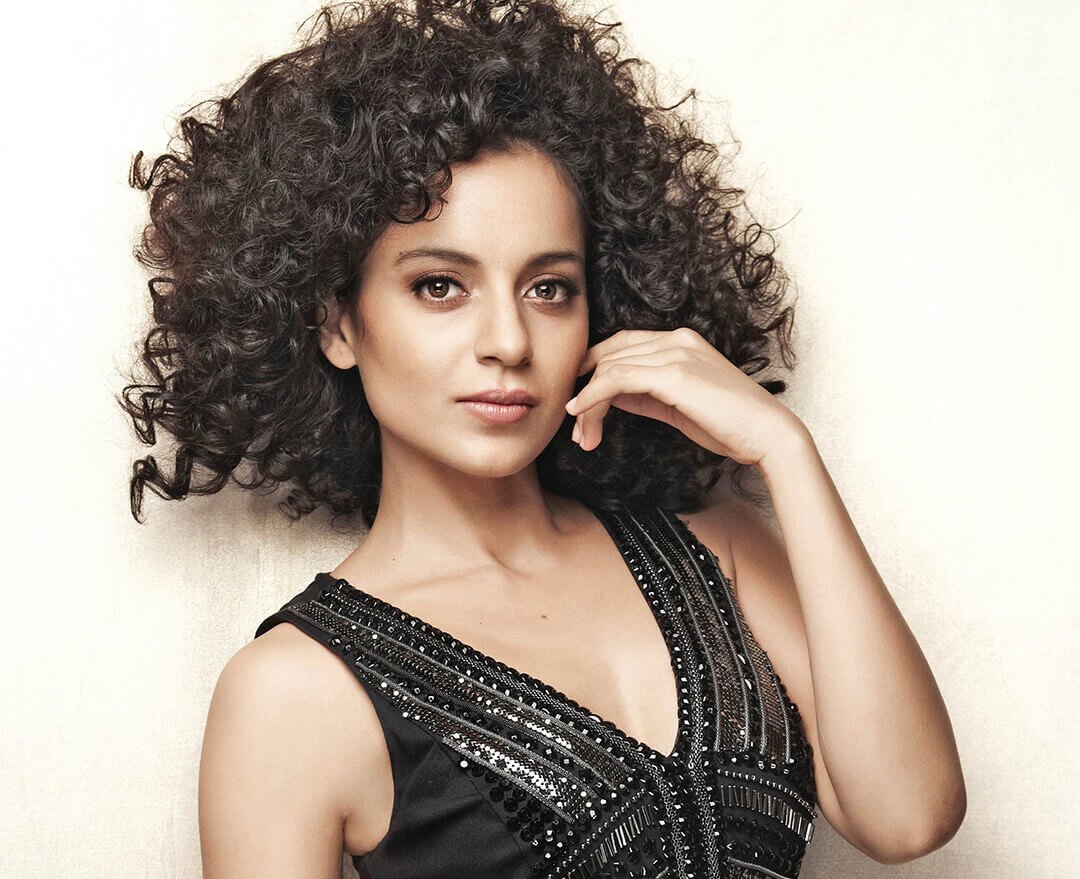 Four times National Award winner Kangana Ranaut, one of the most successful actresses in Bollywood, has fought very hard to achieve this position. She recently revealed that she has been a victim of casting couch in the initial days. She did not take names, she also said that the physical abuser was from the film industry itself. 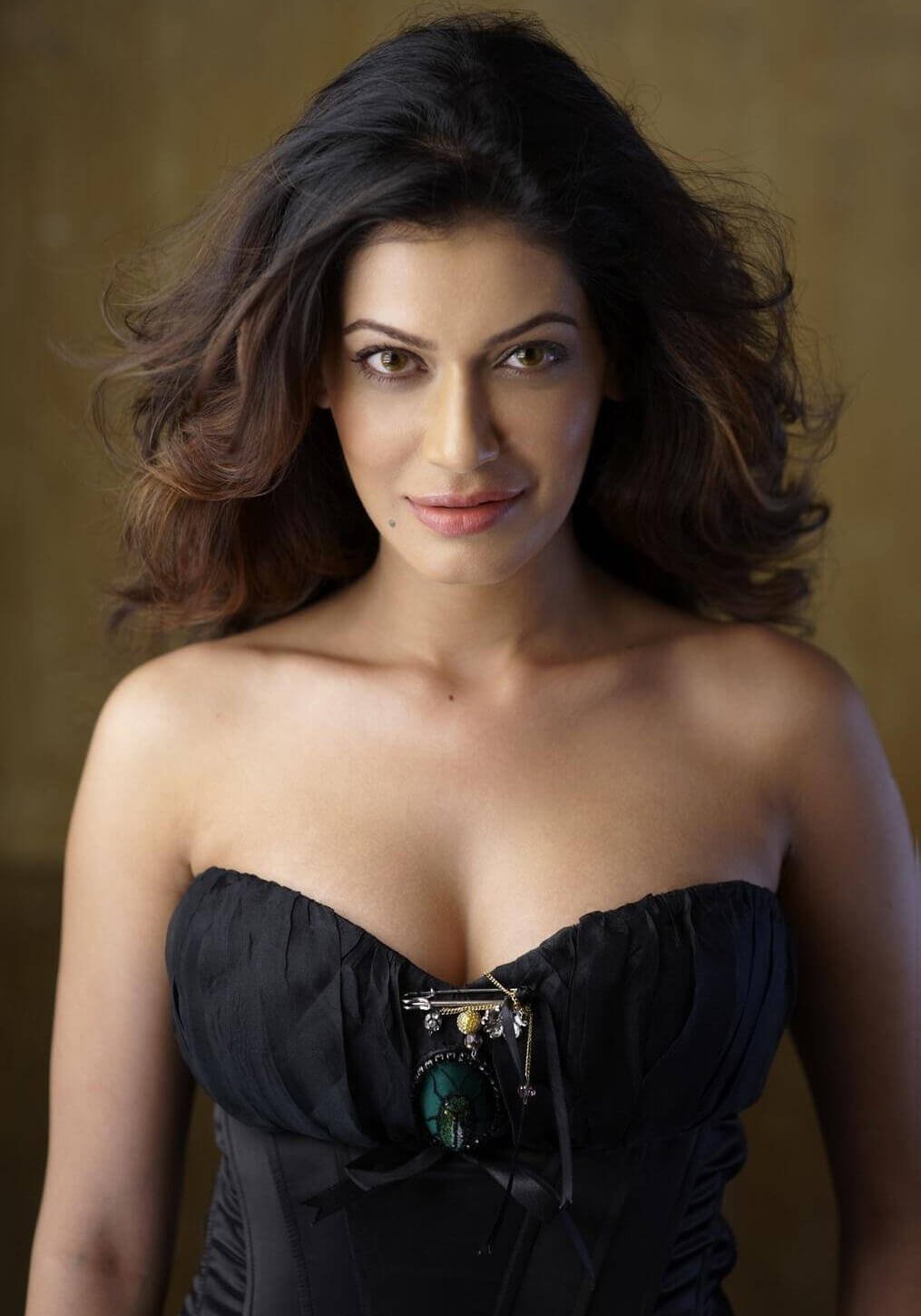 Actress Payal Rohatgi, who was in the news for her relationship with Rahul Mahajan in ‘Bigg Boss’, is also included in this list. She accused director Dibakar Banerjee of physical exploitation and molestation. Payal said that Banerjee had approached her for a role in the film ‘Shanghai’ when she was molested. 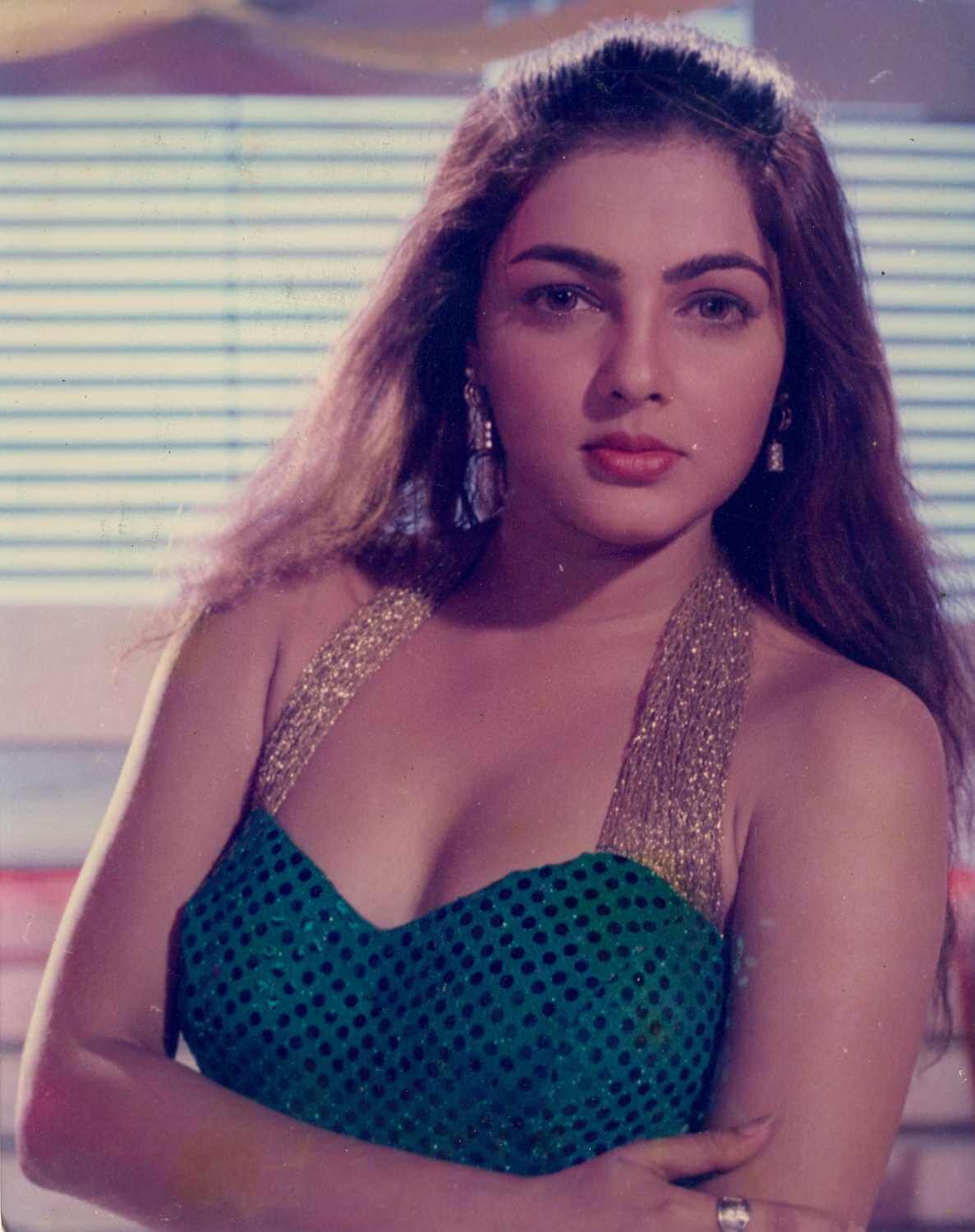 Mamta Kulkarni is considered the boldest actress of the 90s. At that time, director Rajkumar Santoshi was at his peak. But he too could not escape the accusations of casting couch. Mamta alleged that Rajkumar Santoshi had tried to force her to have sex while shooting for the film ‘China Gate’. 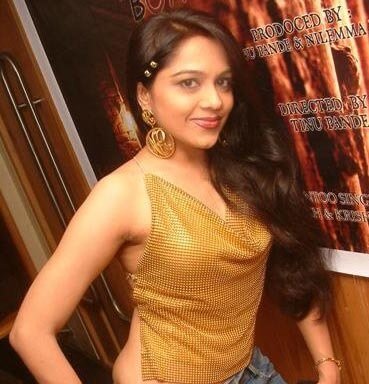 Madhur Bhandarkar, a well-known director and one who has made many successful films was accused of casting a couch by a model named Preeti Jain. However, he was acquitted from the court in this case. 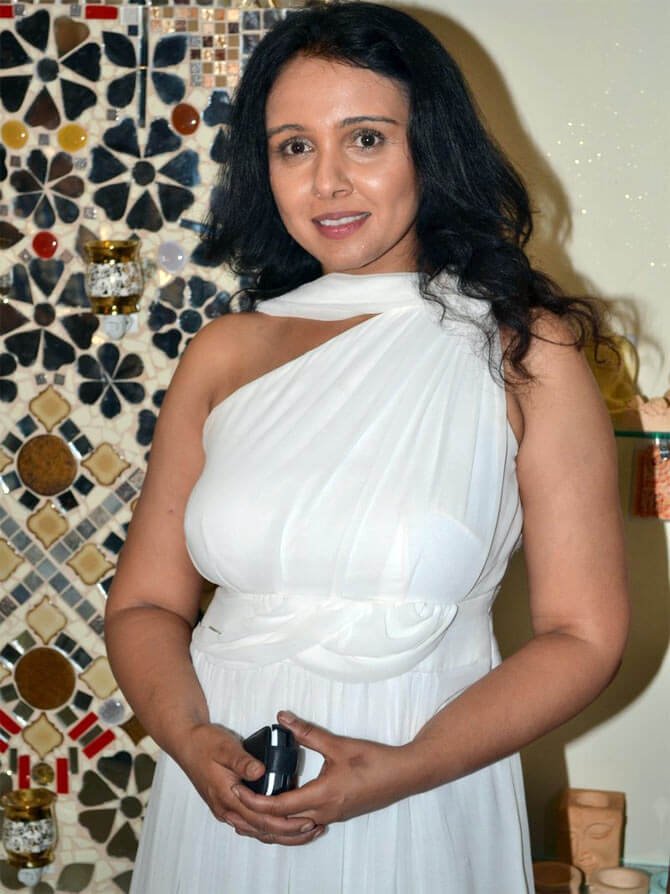 Actress Suchitra Krishnamoorthi surprised everyone by revealing on her blog in the year 2009. She managed to escape from being molested by a producer, as she quit from his film before that. 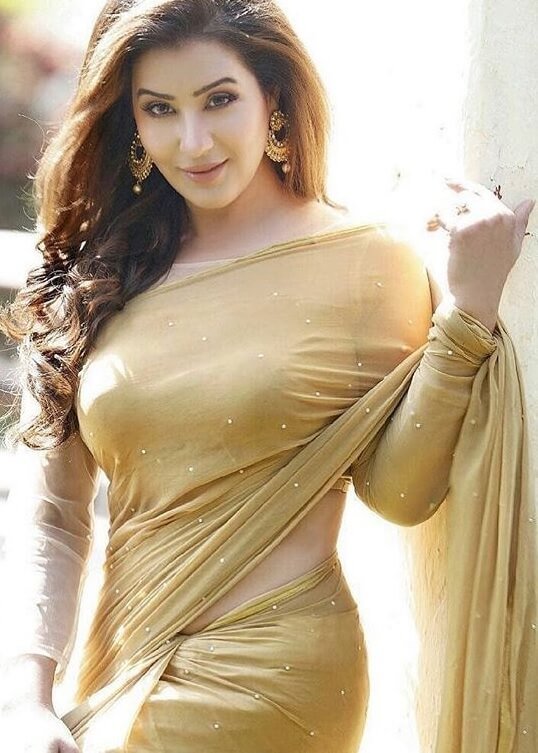 ‘Bhabhiji Ghar Par Hain!’ TV serial fame Shilpa Shinde, became the favorite of every household in a short time span and her dialogue ‘Sahi pakde hai’ was so popular that it also became newspaper’s headlines and the channel’s tagline. But let us tell you that she has also done modeling before appearing in TV serials. Recently, Shilpa said that she faced casting couch while auditioning for a film in her struggling days.