These days, audience across India is closely following Bigg Boss 13. In the Bigg Boss House, each contestant has upgraded his/her respective game and is fiercely competing to reach the finale. 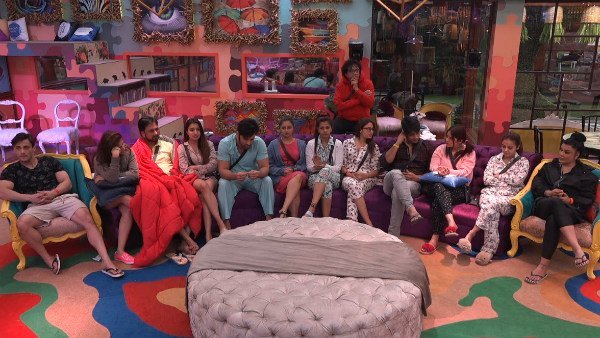 Each contestant is trying best to avoid nomination and enter fourth week which is supposedly the finale for the first stage of this season.

Those who are closely following the show must be aware that at the starting of this week, Bigg Boss had given a task and all contestants bitterly fought with each other while performing it. 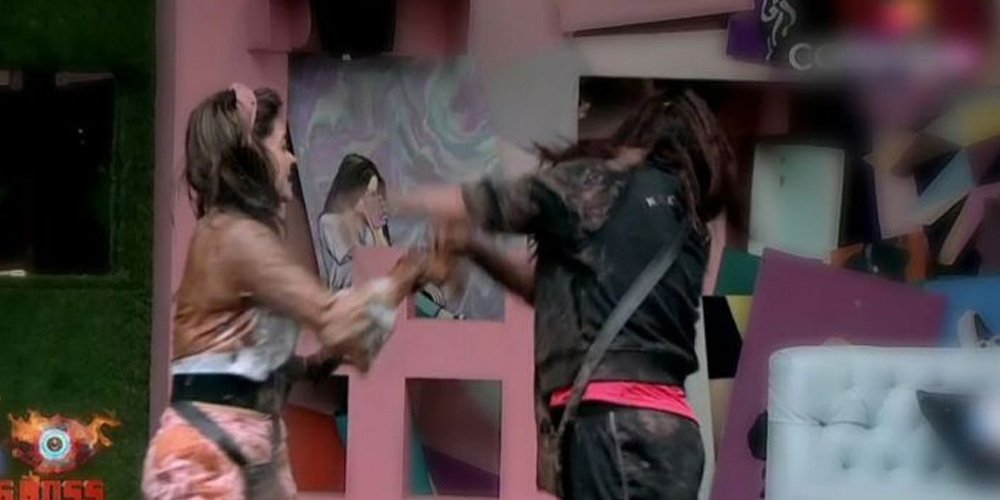 On being asked by other contestants, whether she was hit, Shehnaz Gill gave an interesting answer. Shehnaz said, ‘I may have got hit, but I am not sure, as I was in mid of the fight’. 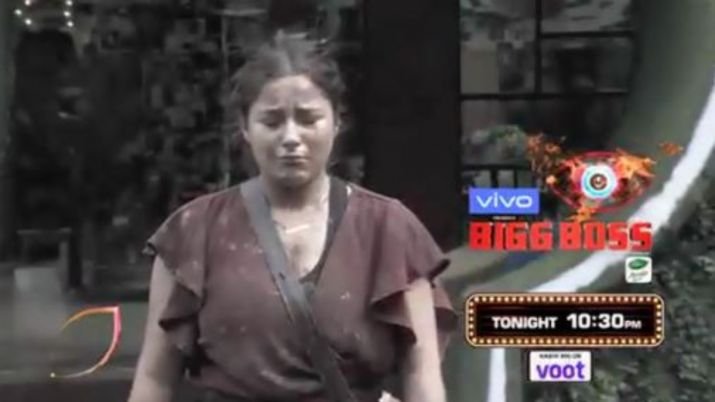 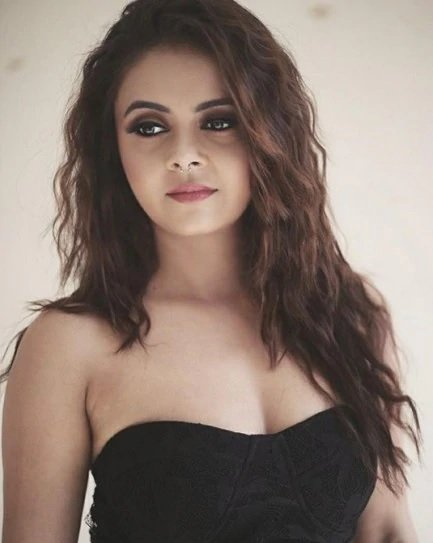 Devoleena played the role of a married woman in TV serial ‘Saath Nibhana Saathiya’. She has attained lot of popularity on account of her work in TV shows. Devoleena has done special preparations for ‘Bigg Boss 13’. It is said that she has taken 150 pairs of clothes in Bigg Boss house. 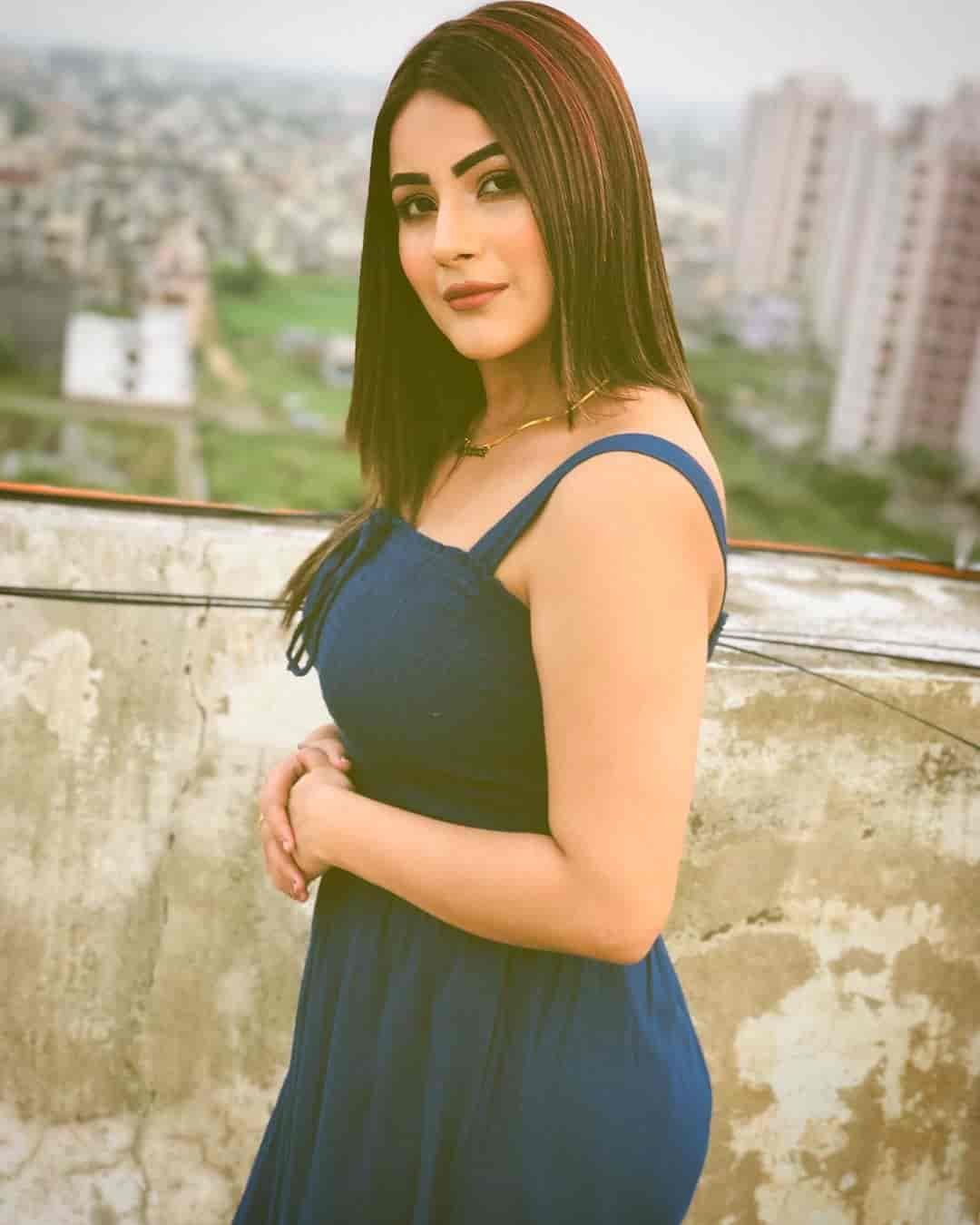 She is an actress, model, dancer and singer. She is primarily known for her work in Punjabi industry. During her entry on Bigg Boss 13, she introduced herself to Salman Khan as ‘Punjab Ki Katrina Kaif’.