On November 20, actress Sana Khan married Maulana Mufti Anas Sayied, a resident of Surat. Some time back, Sana Khan had announced that she is leaving Bollywood. 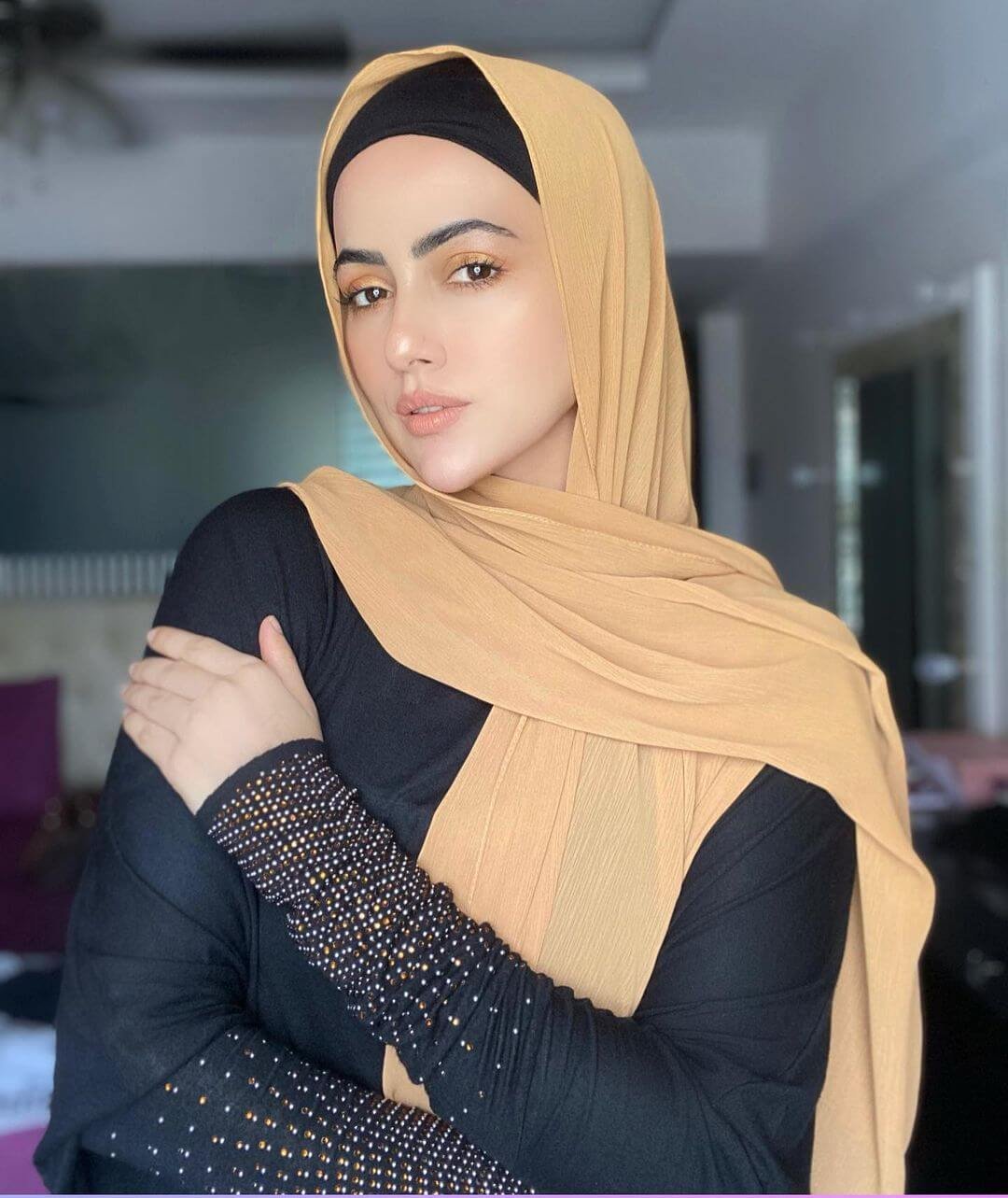 Sana Khan suddenly surprised everyone by making such a big decision. Everyone wanted to know why Sana Khan took such a big step.

Fans were surprised to hear about Sana Khan’s sudden marriage and more than that they were surprised to see her husband, because no one had even heard of her husband before the photo of their marriage went viral. In such a situation, people started thinking about when Sana met Anas and how she fell in love with him so much that she decided to get married. 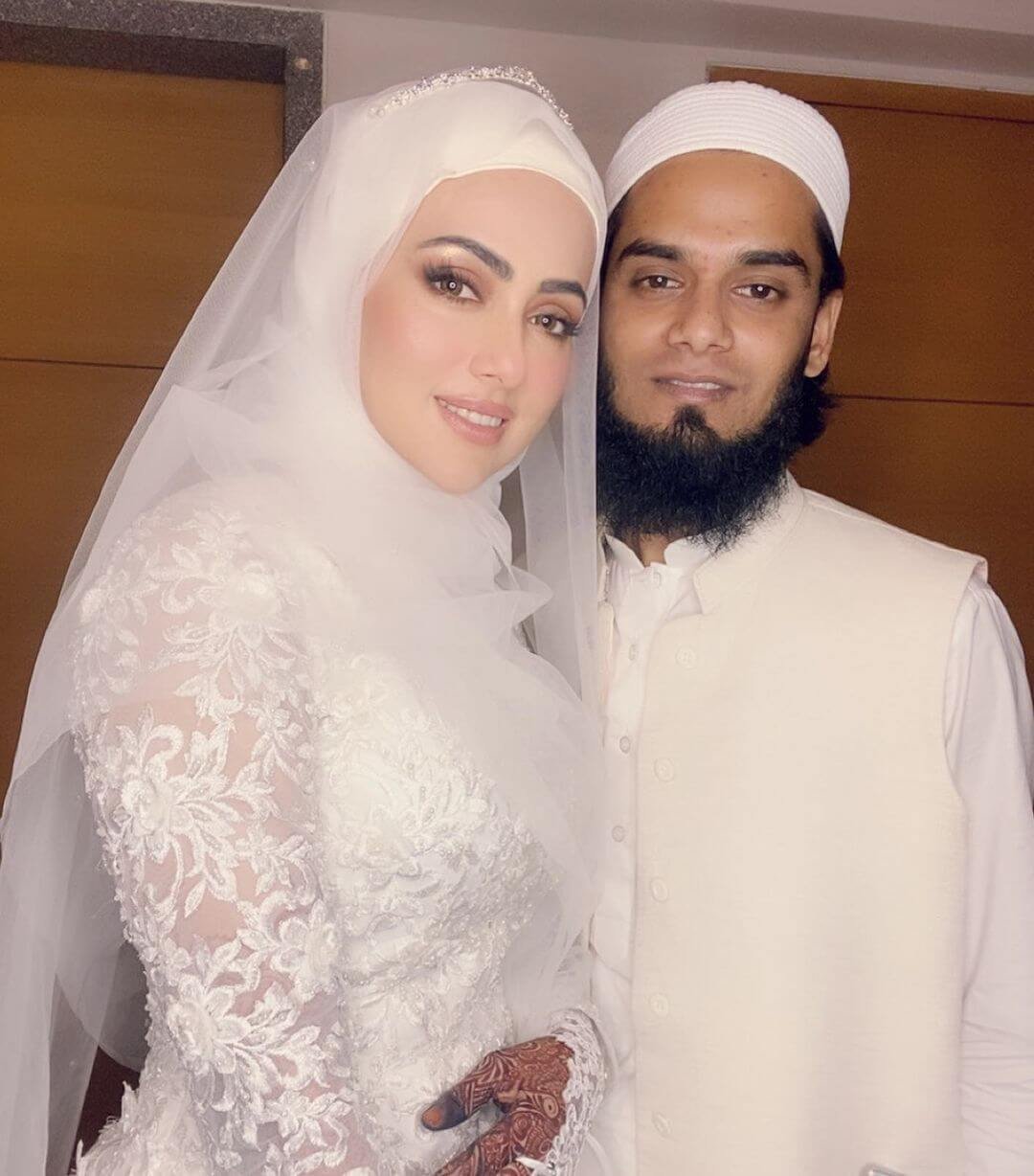 If this question comes to your mind and you also want to know about Sana’s partner Anas Sayied, then let us tell you that it was Bollywood actor Ajaz Khan who introduced both of them to each other. Ajaz Khan was a part of TV reality show Bigg Boss season 7. Mufti Anas is a religious leader from Surat, Gujarat. 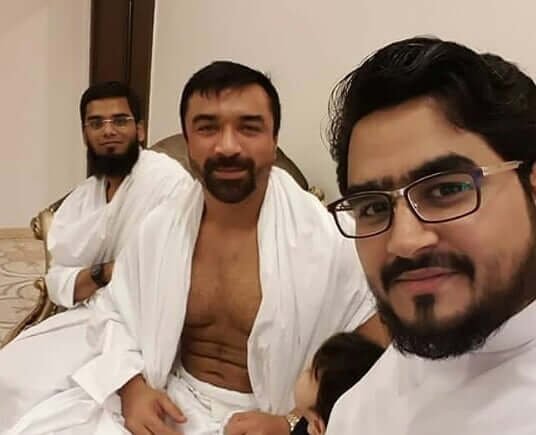 According to media reports, Sana and Anas met each other through Ajaz Khan. Ajaz Khan was also present as a guest in the couple’s wedding. 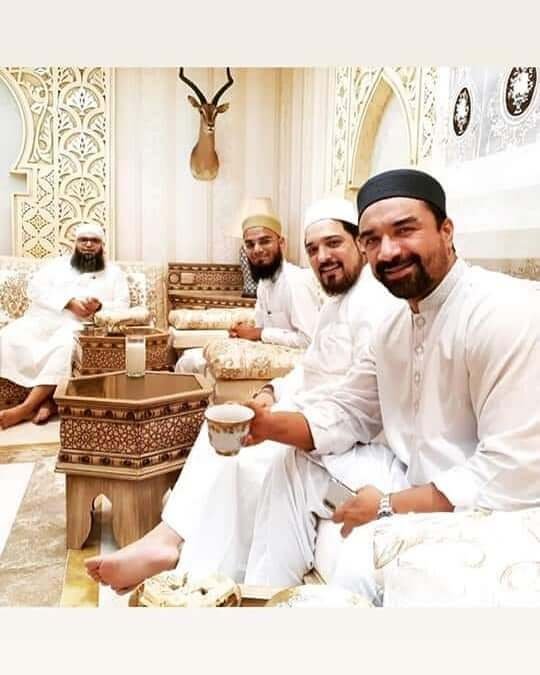 Ajaz Khan is also seen in the pictures of Sana and Anas’s wedding that are going viral on social media. In the pictures you can see that Anas and Ajaz are sitting on the flight together. 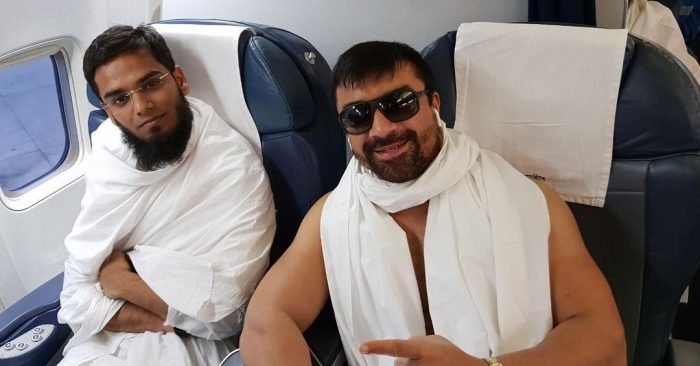 Looking at the photos, it seems that Anas and Ajaz are old friends. Let us tell you that Sana Khan had decided to leave the glamor industry in October. It is now being said that she took this decision because of Anas. Sana wrote on her Instagram post that she now wants to leave the life of showbiz and help people.

Sana Khan kept this marriage under the wraps away from public limelight. She surprised everyone by sharing a photo of her wedding on social media. In this picture, she was seen in a red colored attire with her husband Anas Sayied. While sharing the picture, Sana gave the caption- Walima Look. Along with this, a video of Sana cutting cake in white attire also went viral. 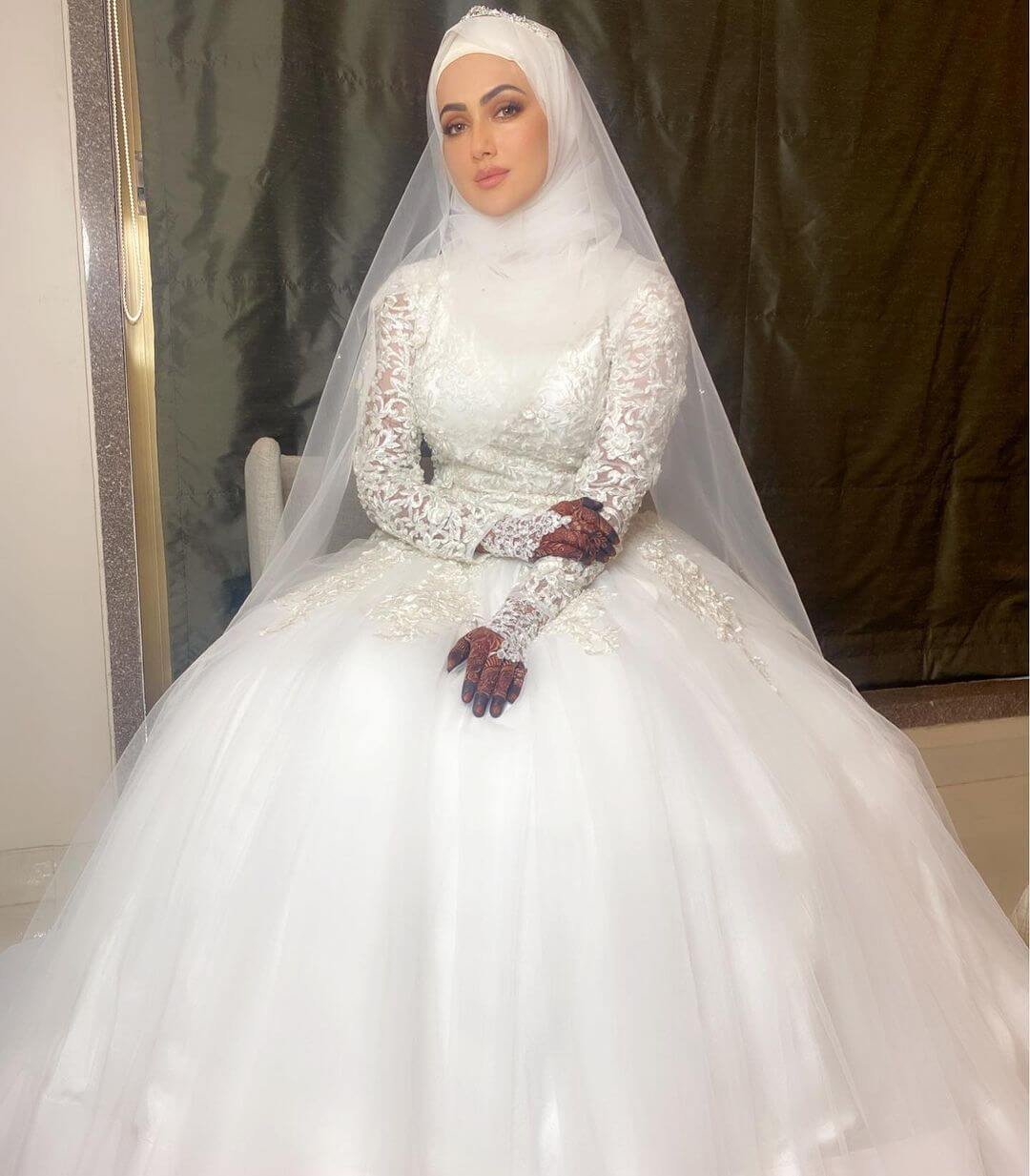 Sana Khan is a well-known name in the TV industry and she has also worked in some Bollywood films. Sana Khan is known for Salman Khan’s film ‘Jai Ho’. 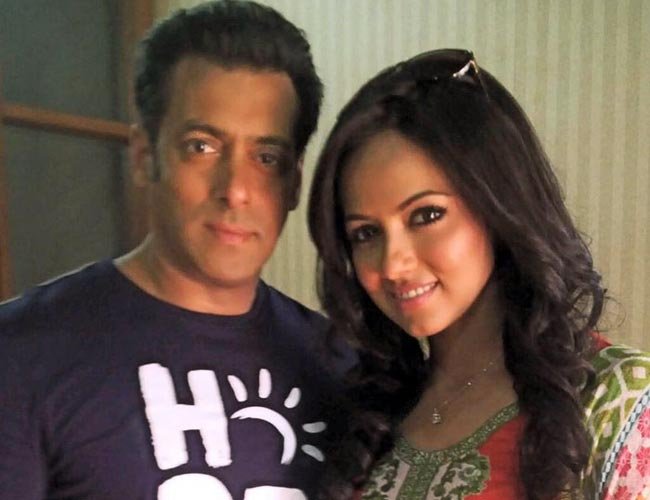 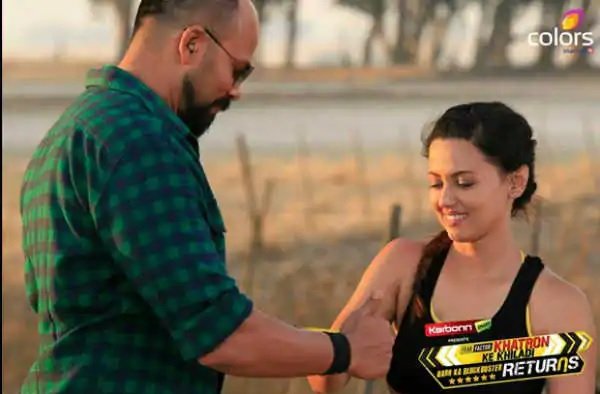