Born on 28 September 1982 in Mumbai, Ranbir Kapoor celebrated his 38th birthday a few days back. Apart from his hit films, he makes the headlines because of his Love Affairs as well. His image in Bollywood is that of a Playboy. So let’s see which actress he has had a love affair with so far.

Here is a Long List of Girlfriends of Ranbir Kapoor 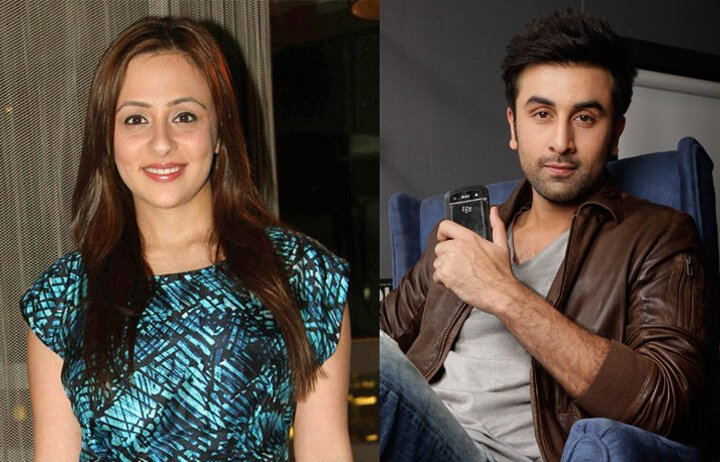 Avantika Malik, who worked as a child artist in TV serial ‘Just Mohabbat’, and Ranbir Kapoor were in a relationship with each other for 5 years. However, they broke up later and Avantika married Aamir Khan’s nephew Imran Khan in 2011. 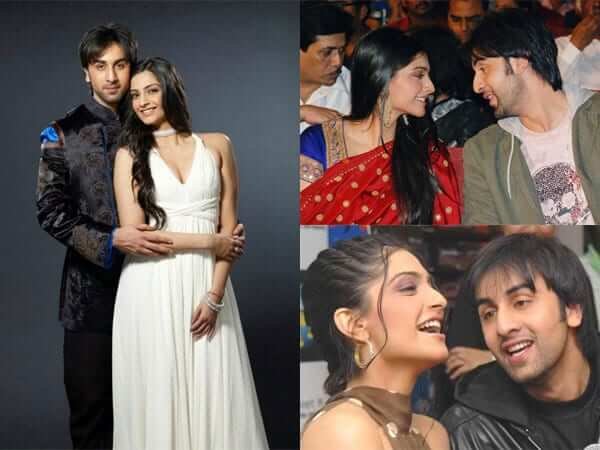 Sonam and Ranbir’s love started with Sanjay Leela Bhansali’s film Black. Both were assistant directors in this film. Later in 2007, they both made a debut together with the film Saawariya. However, this love affair too did not last very long. 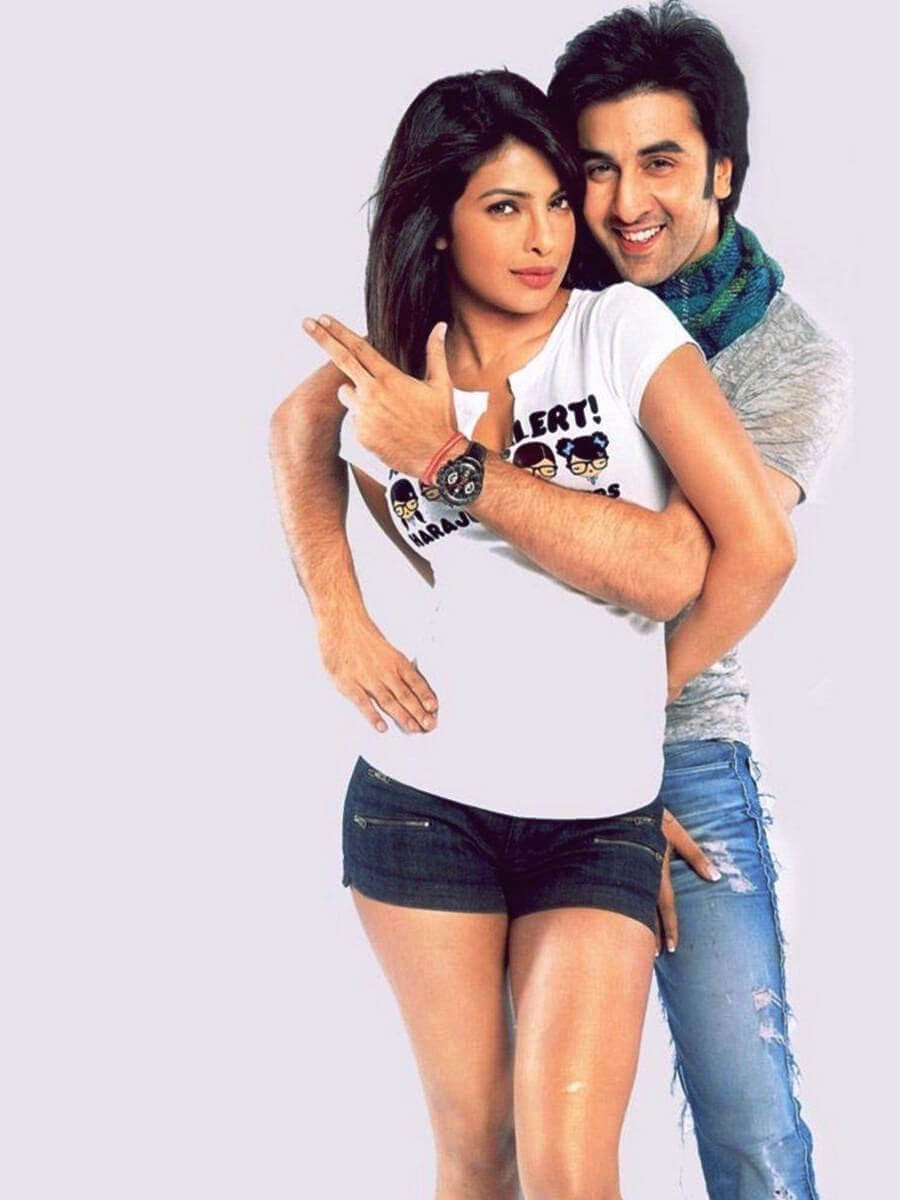 Priyanka and Ranbir fell in love during the film ‘Anjaana Anjaani’. Later, even after their breakup, both of them remained good friends. The duo was liked a lot in the film ‘Barfi’. 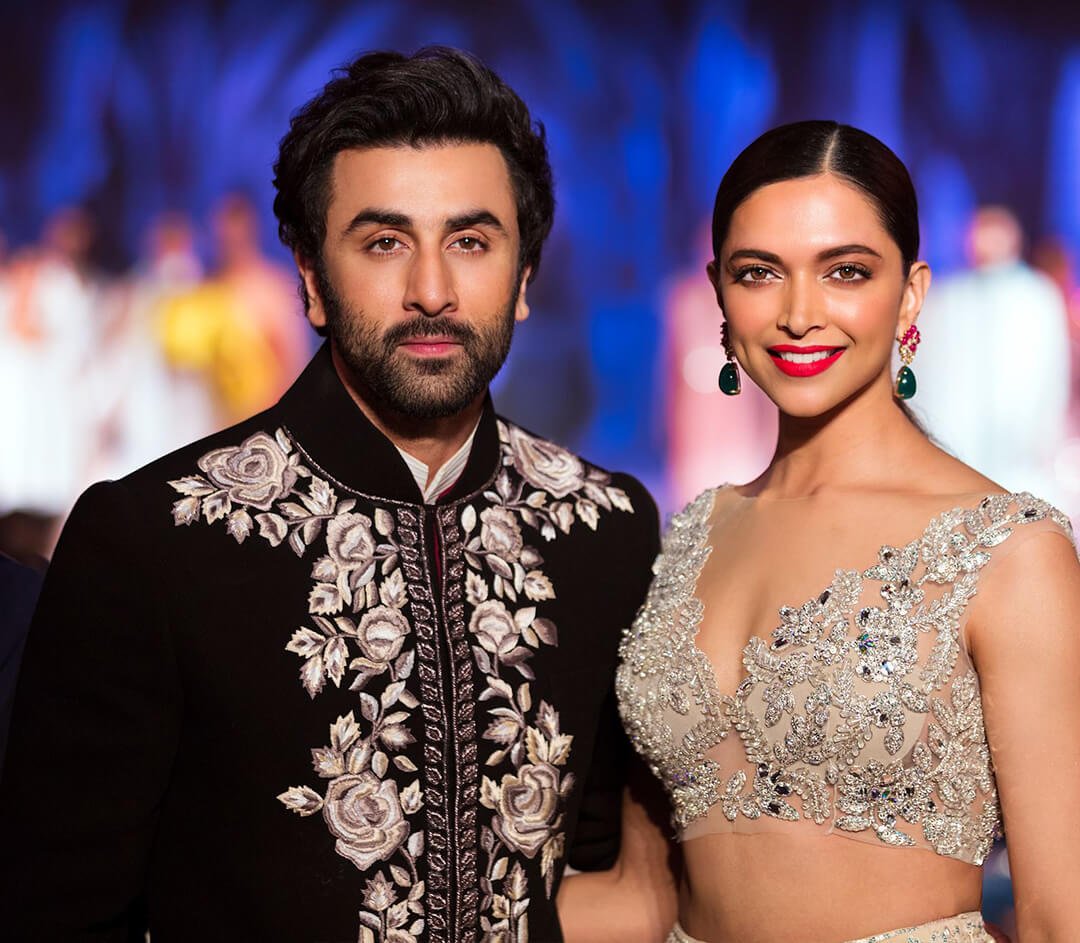 Deepika was so madly in love with Ranbir that she even got a tattoo of the actor’s name on the back of her neck. The two were dating each other in 2008. They worked together in ‘Bachna Ae Haseeno’ in 2009. However, later Ranbir’s heart fell for Katrina Kaif and broke up with Deepika. 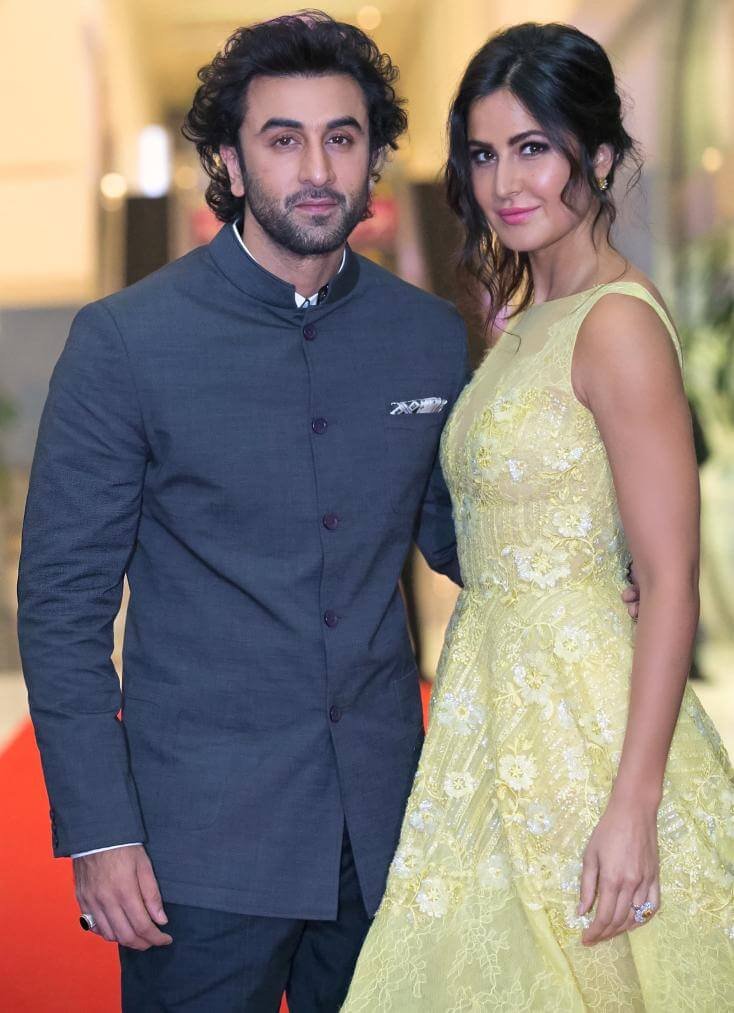 Ranbir had left Deepika for Katrina. Both of them were in love during ‘Ajab Prem Ki Ghazab Kahani’. Both were also in a live in relationship. But both of them broke up in January 2016. 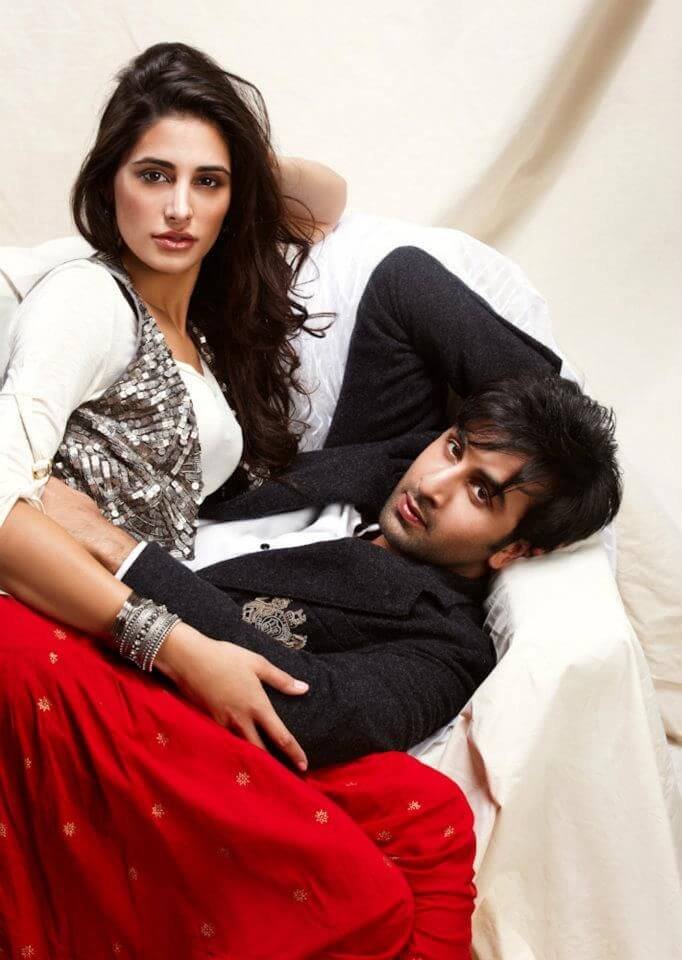 Love between Nargis Fakhri and Ranbir Kapoor blossomed during the shoot of movie ‘Rockstar’. Both were in the news about their relationship. However, they too broke up as soon as the film was released. 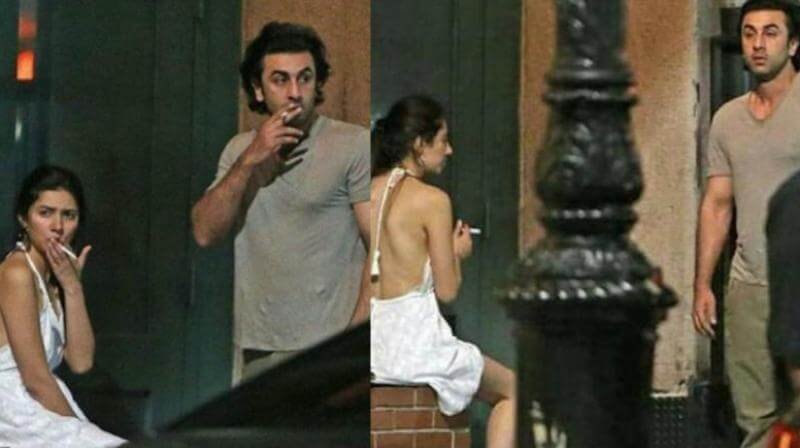 Ranbir’s name was also linked with Pakistani actress Mahira Khan. A picture of both of them smoking went viral on social media. However, the truth of their relationship is still a mystery. 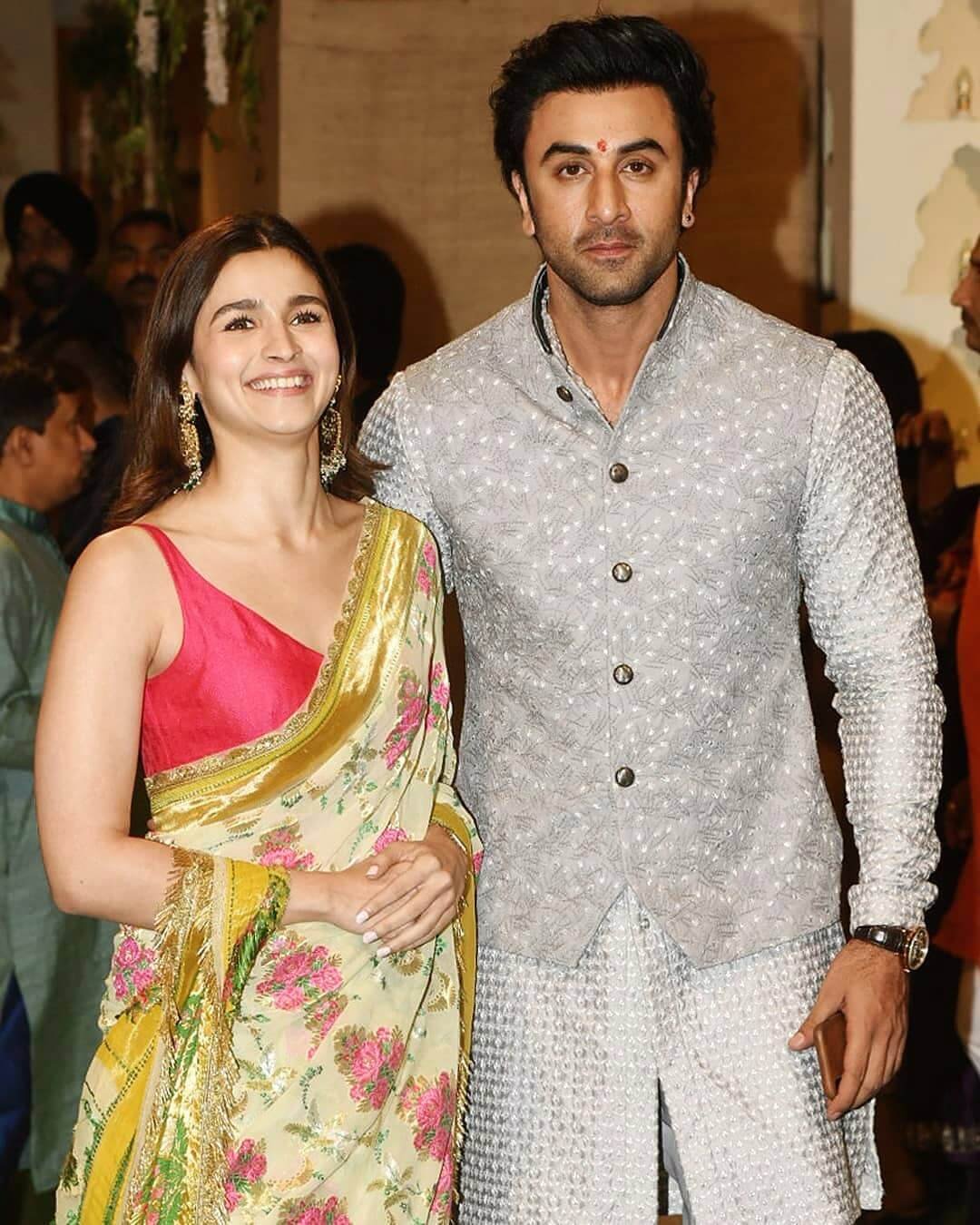 Ranbir and Alia’s love story has been trending in the media for the past several months. There were also news that both of them might get married soon, but after Rishi Kapoor’s demise, there are less chances of that happening this year.

Apart from this, Ranbir’s name was also linked with actresses like Jacqueline Fernandez, Nora Fatehi and Ameesha Patel. 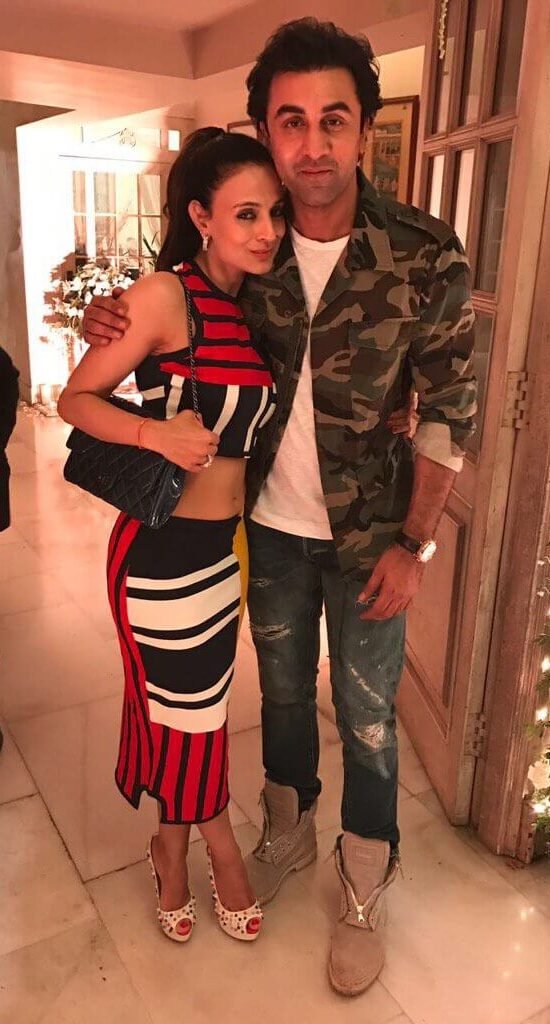