Hrithik Roshan, who is considered as one of Bollywood’s most handsome actors, has carved for himself a special identity in the film industry. 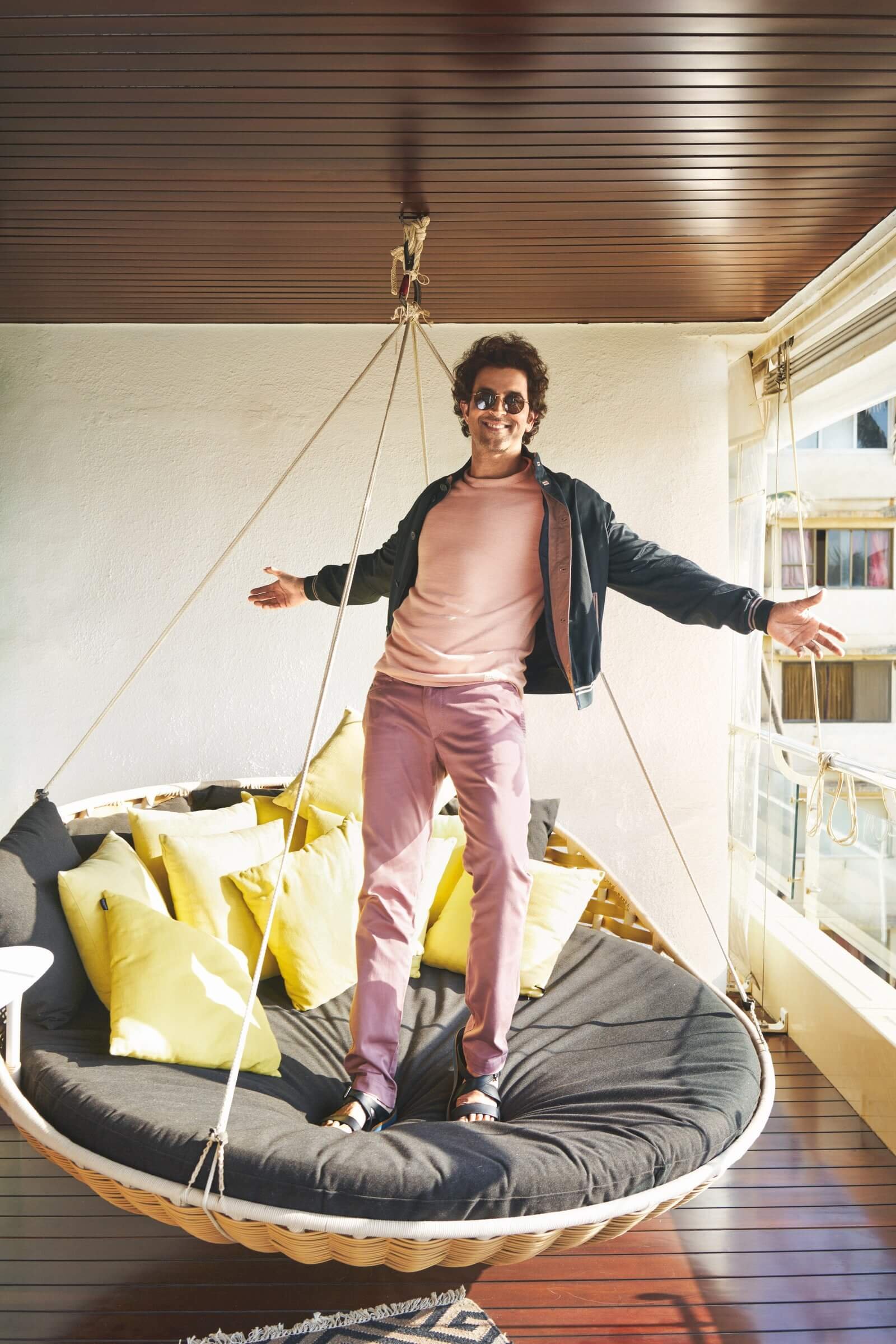 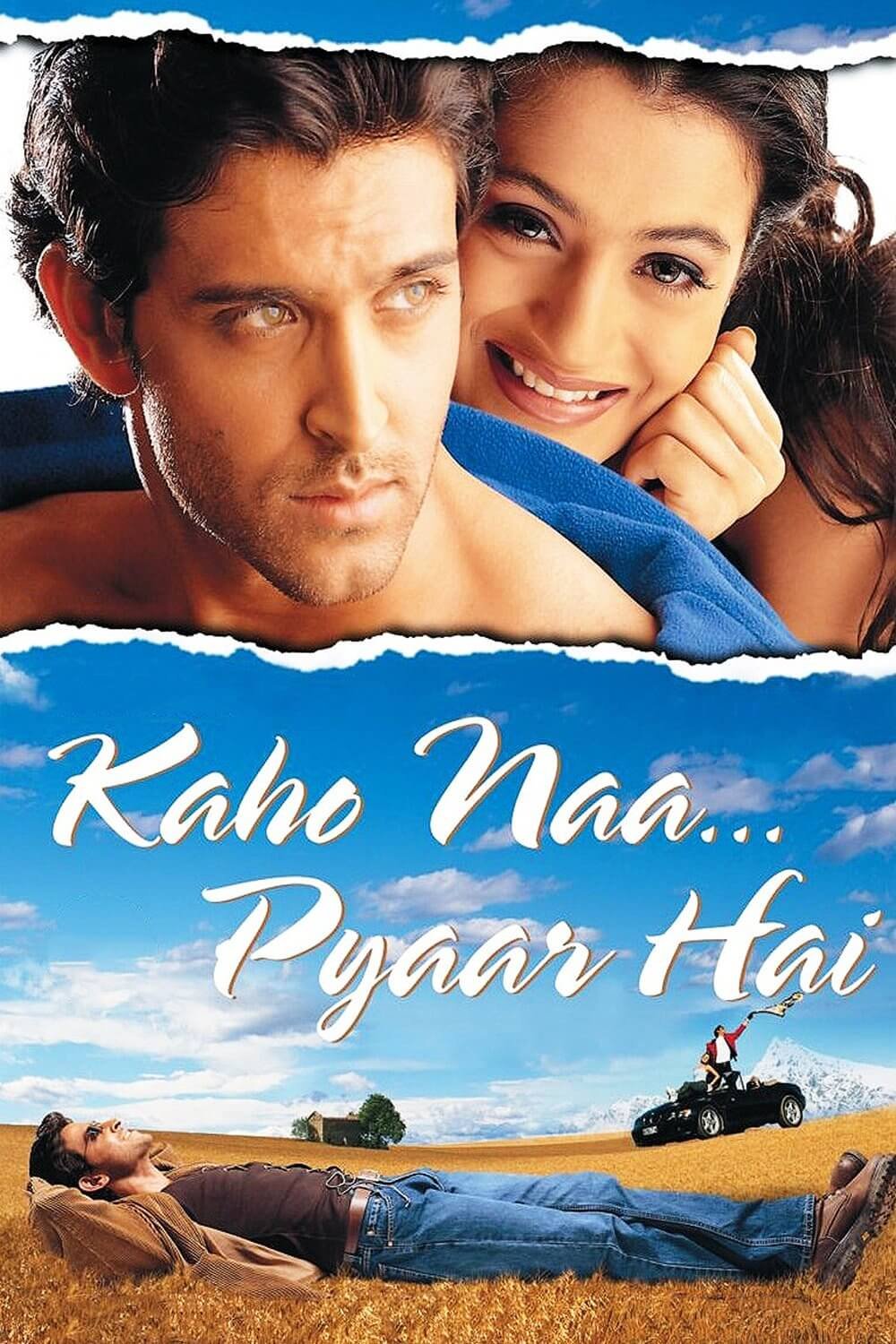 Although Hrithik Roshan is the son of famous director Rakesh Roshan, he has created his own different identity in the industry and has earned crores of rupees on his own. 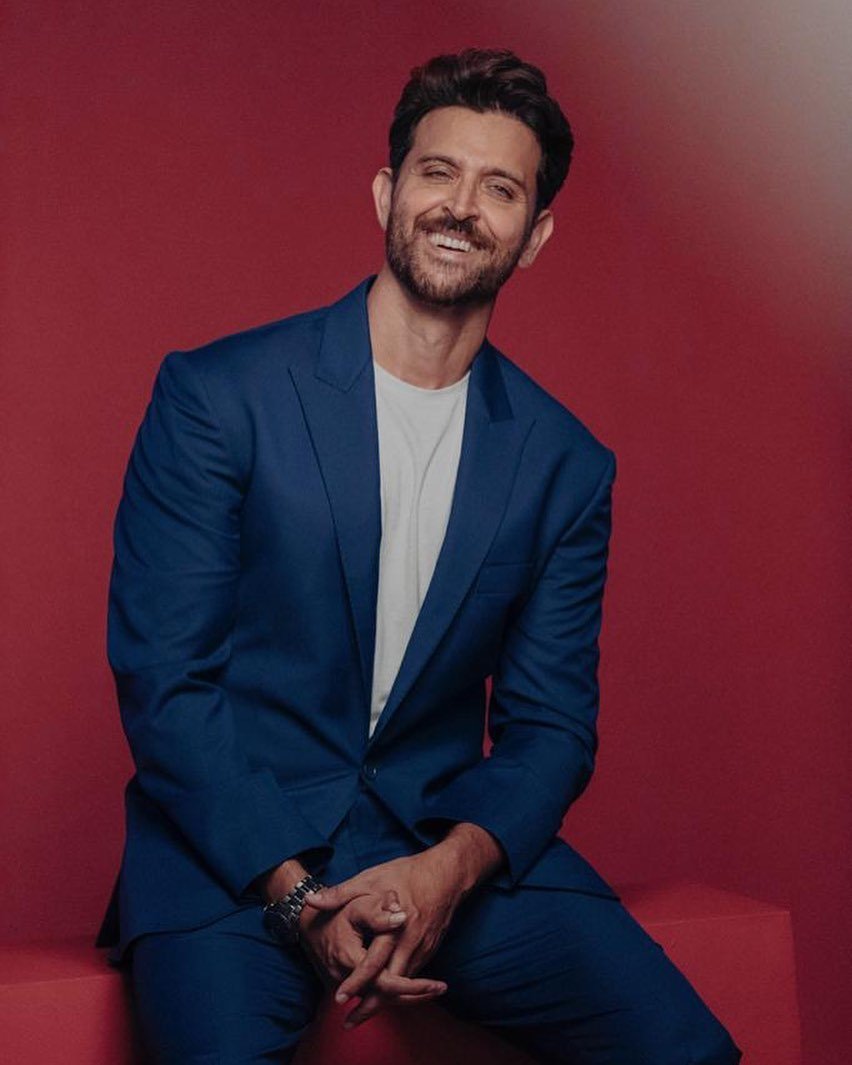 Hrithik Roshan started his career as a child artist in 1980 through Jeetendra-Reena Roy’s film Aasha. Hrithik got only 100 rupees for working in this film. Hrithik then worked as an assistant director with his father in films like ‘Khudgarz’, ‘King Uncle’, ‘Karan Arjun’ and ‘Koyla’. 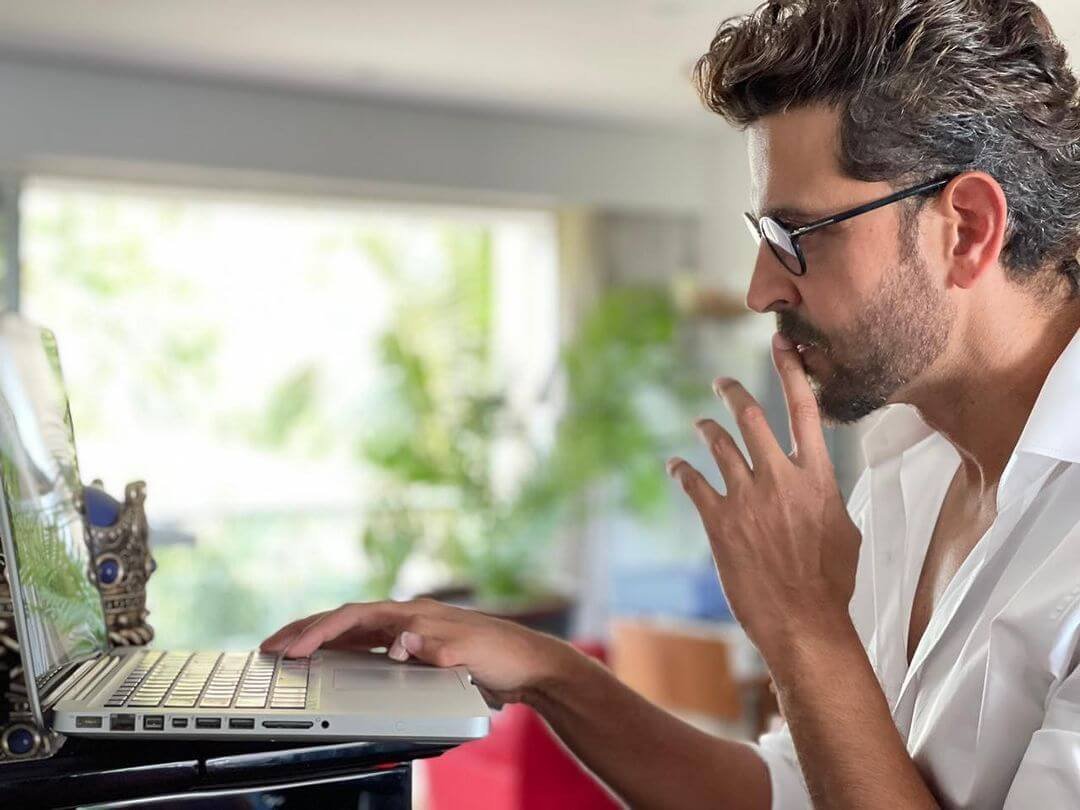 Hrithik Roshan is not only recognized for his acting but he is also famous for his dance. Apart from this, Hrithik lives his life in a very stylish way and his style is liked by the fans. 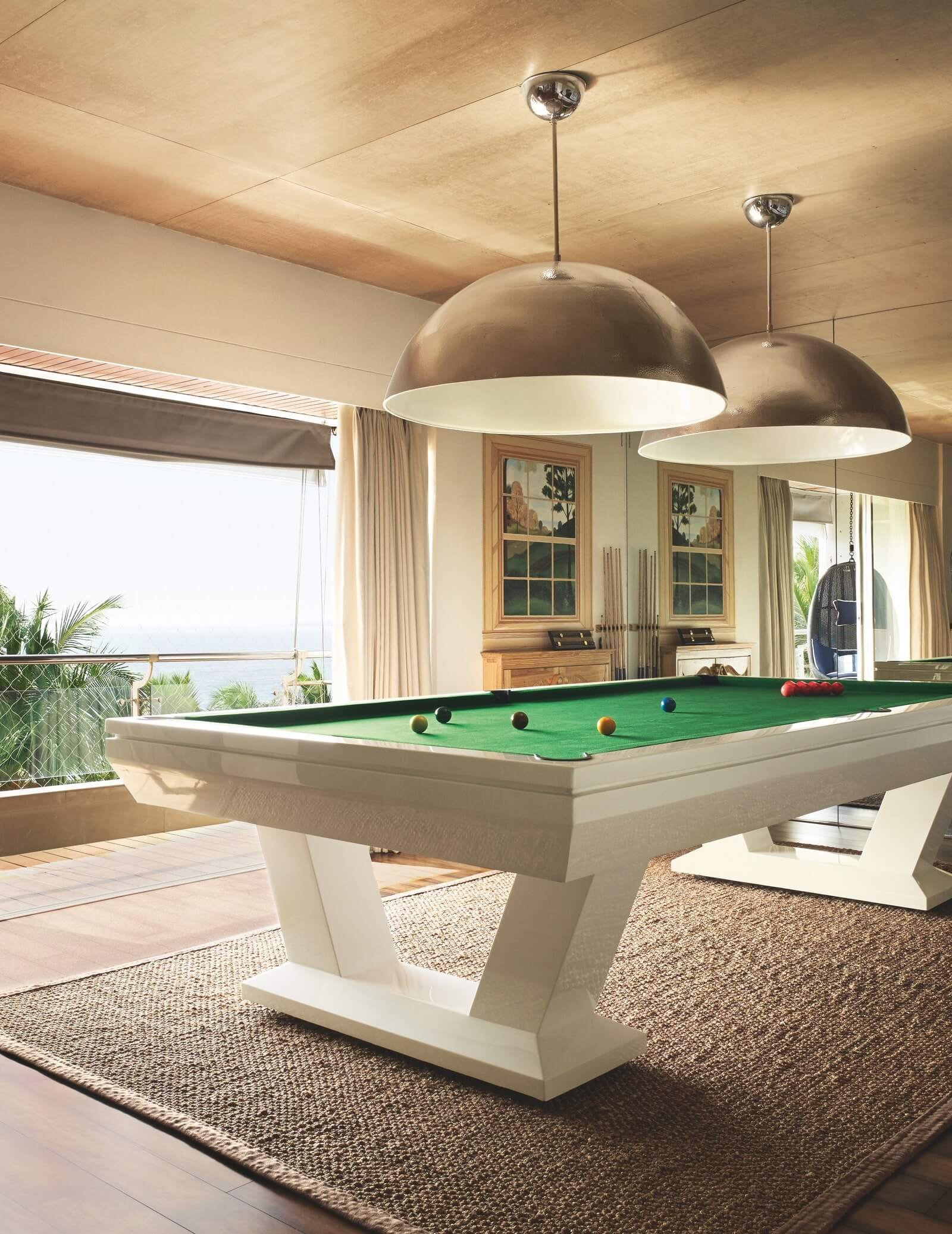 Hrithik Roshan lives in Sea Facing Apartment in Juhu, Mumbai. Today, we are going to show you some really beautiful pictures of Hrithik Roshan’s luxurious house. 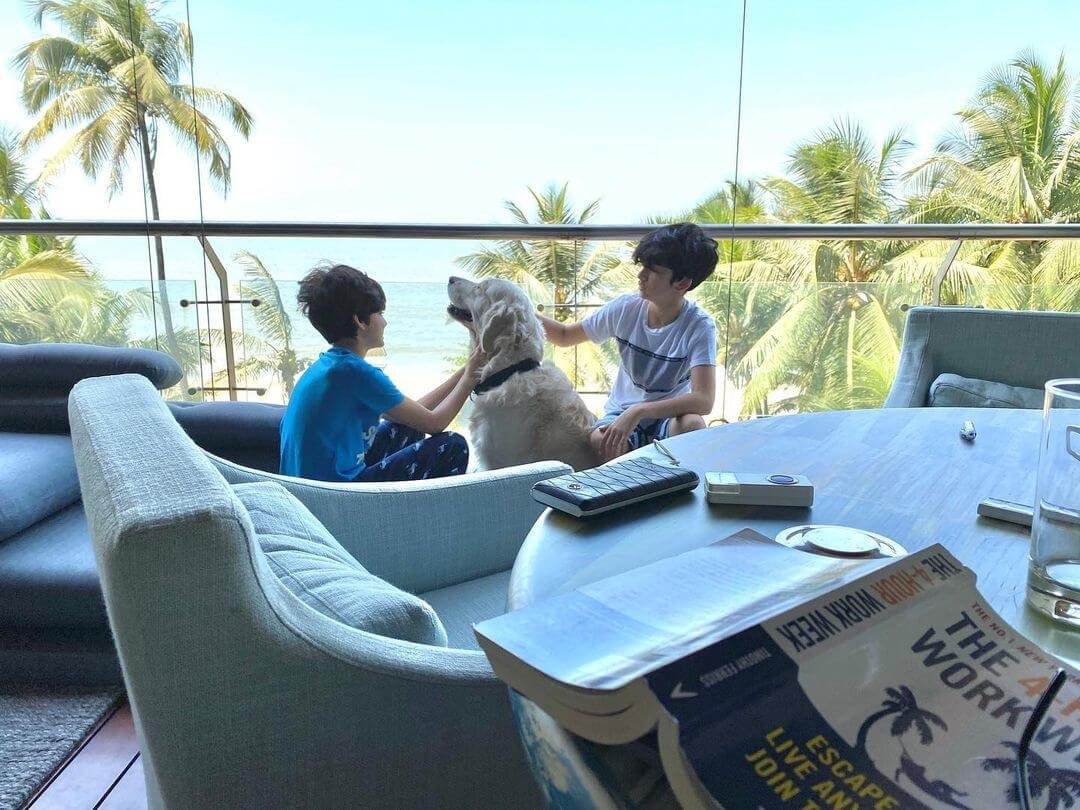 If reports are to be believed, Hrithik Roshan lives a great life all alone in this luxurious apartment spread over 30000 square feet. 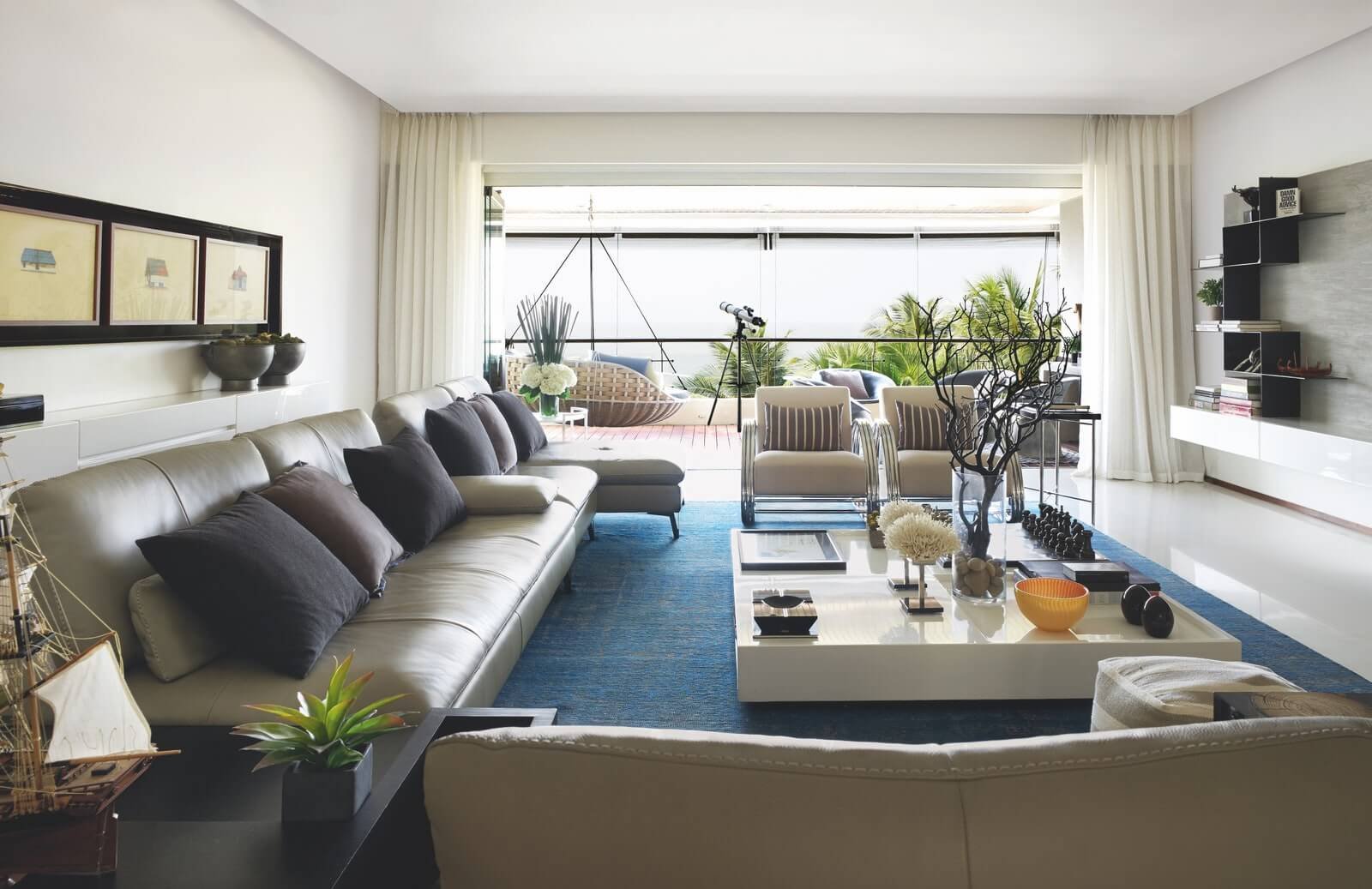 Although his two children Hrehaan and Hridaan occasionally come to visit Hrithik where they all have a lot of fun together. 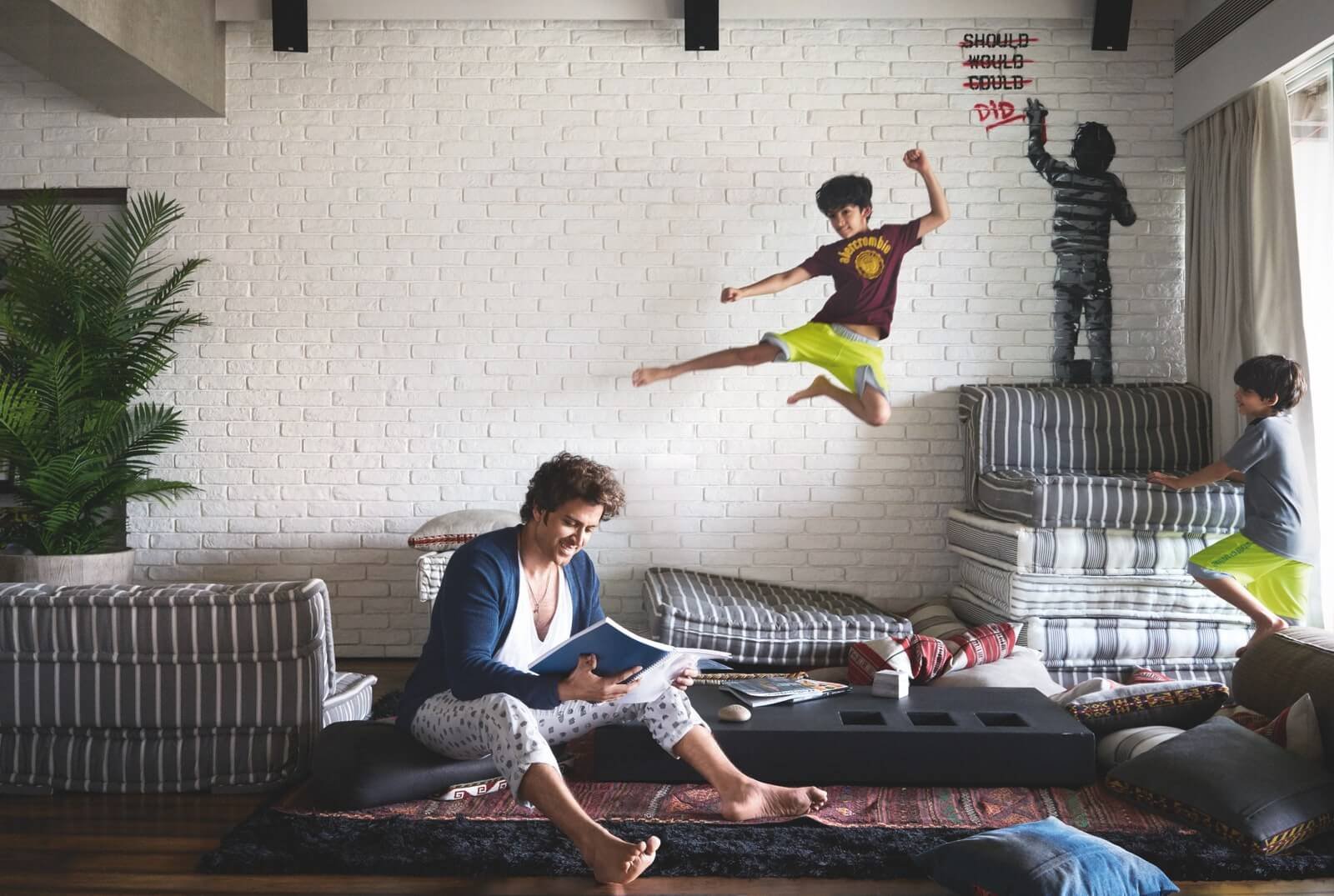 Hrithik Roshan has got this house designed by famous interior designer Ashiesh Shah. It is said that after seeing the beauty of Katrina Kaif’s house, Hrithik contacted him. 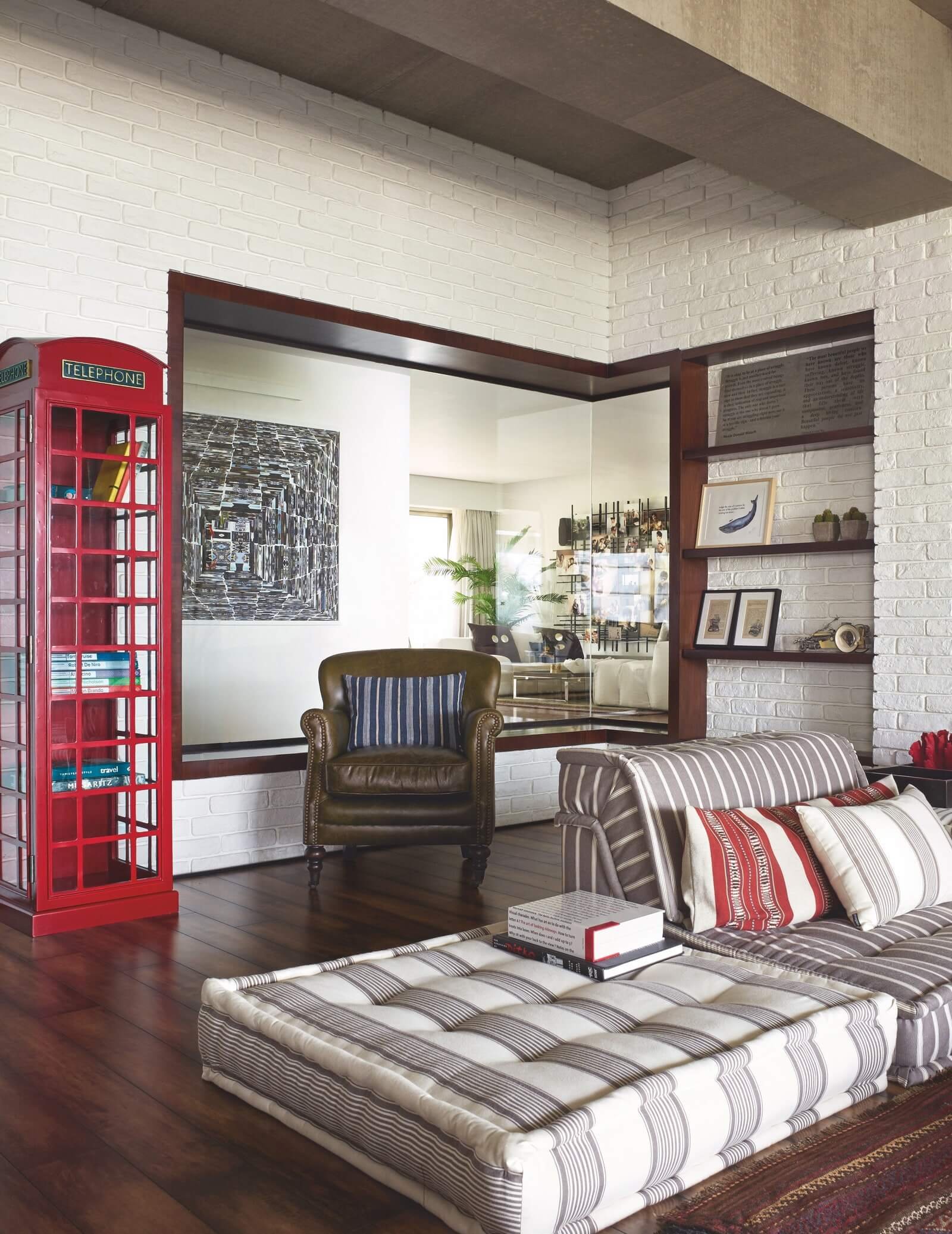 According to the report, Hrithik Roshan has done furniture shopping for his house from Dubai, which costed him crores of rupees. 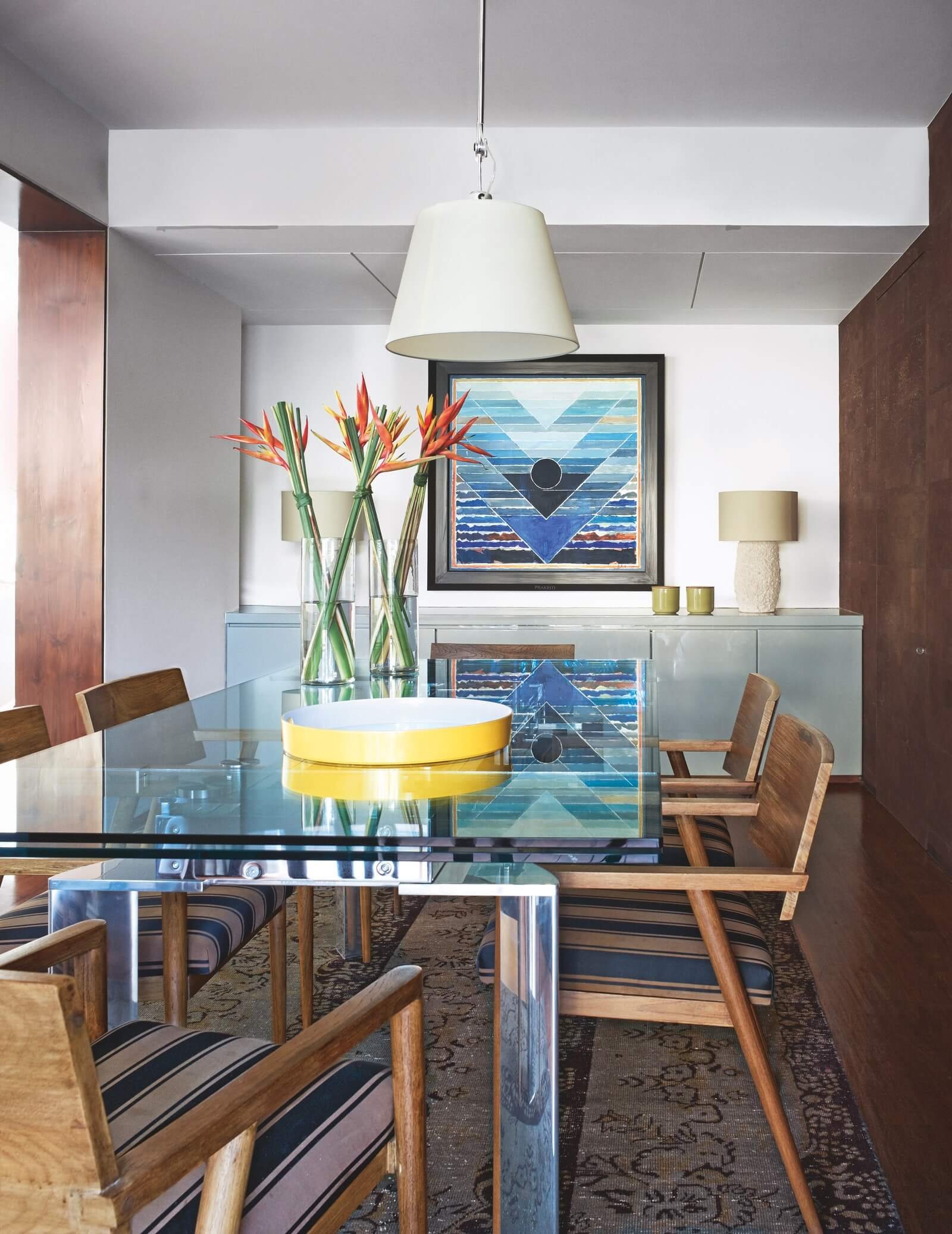 This house has been designed keeping in mind his two sons. 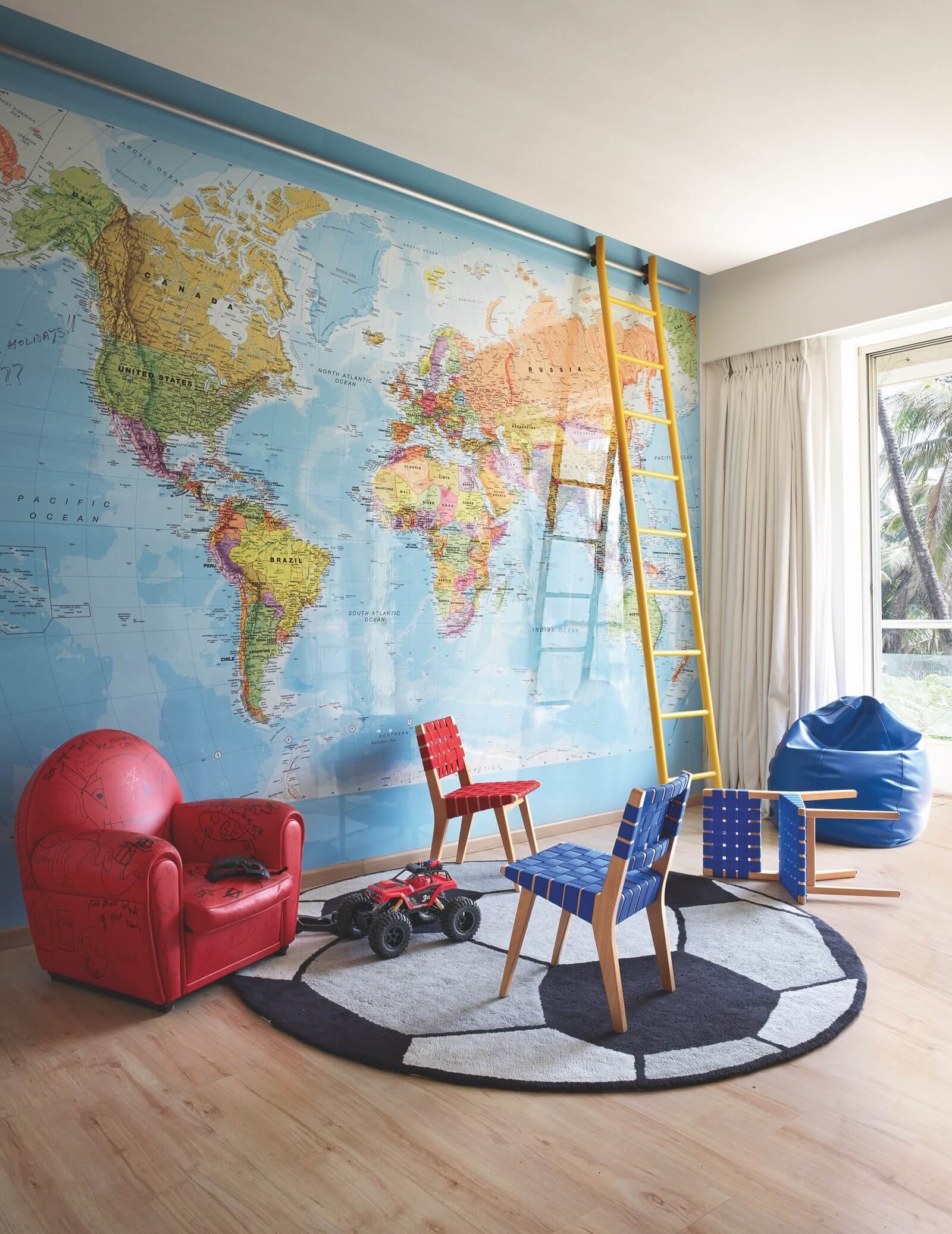 Hrithik bought this house in the year 2013, which is worth almost 100 crores now. 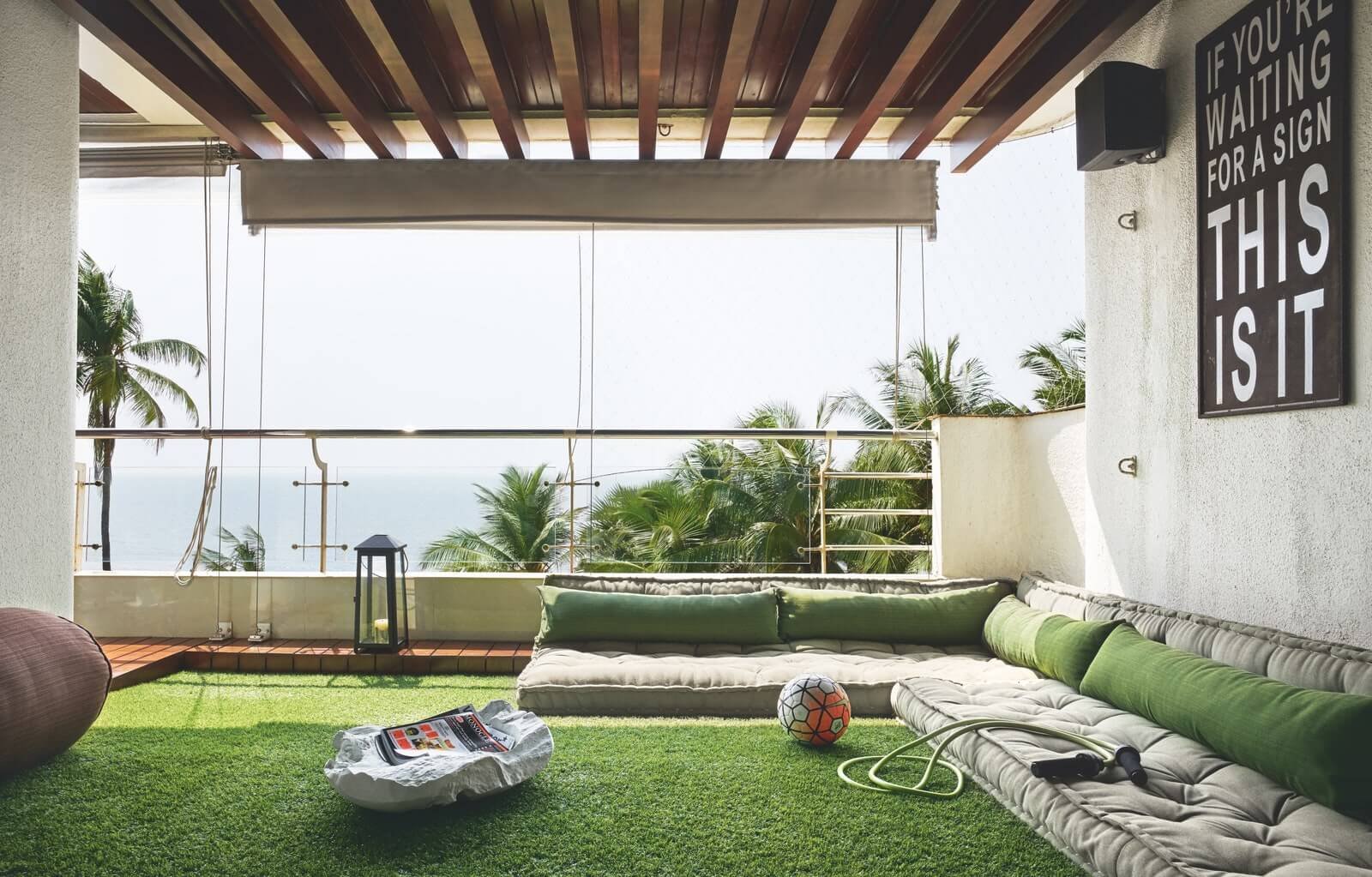 Hrithik has also built a large library in his house in which he always reads his favorite books. 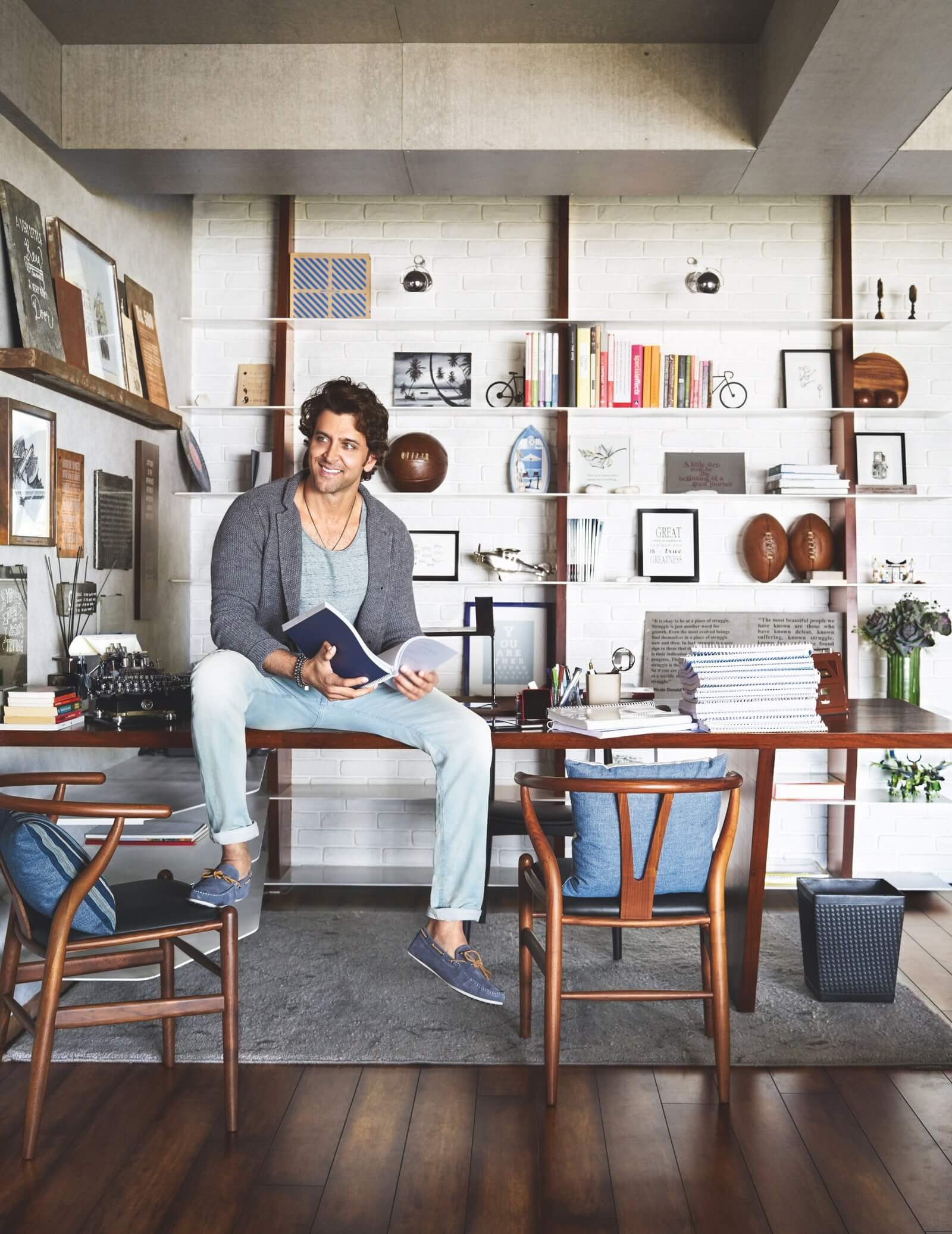 Hrithik has put some beautiful pictures of both the sons on the walls of his house, in which some Quotes have also been written. 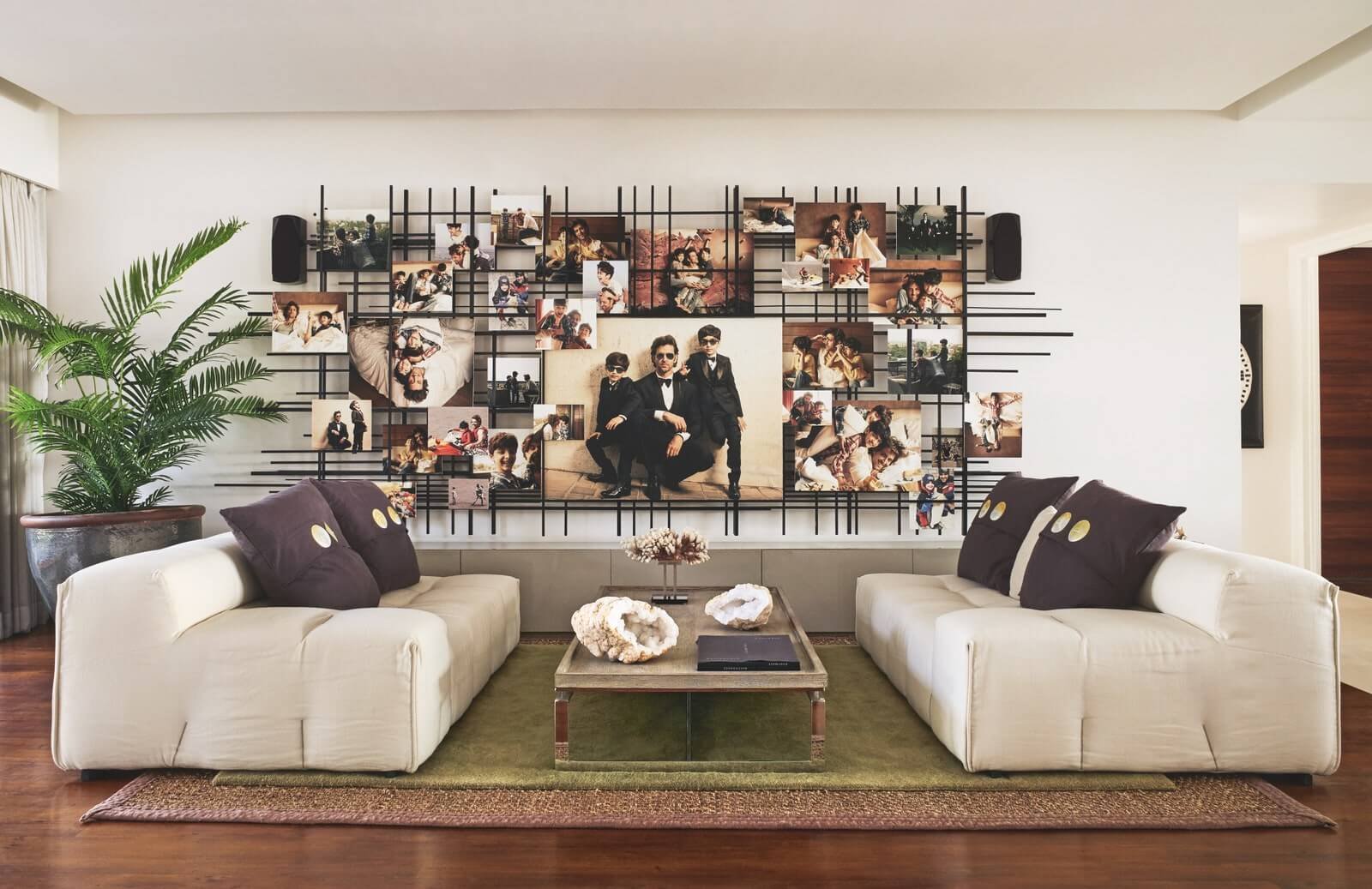 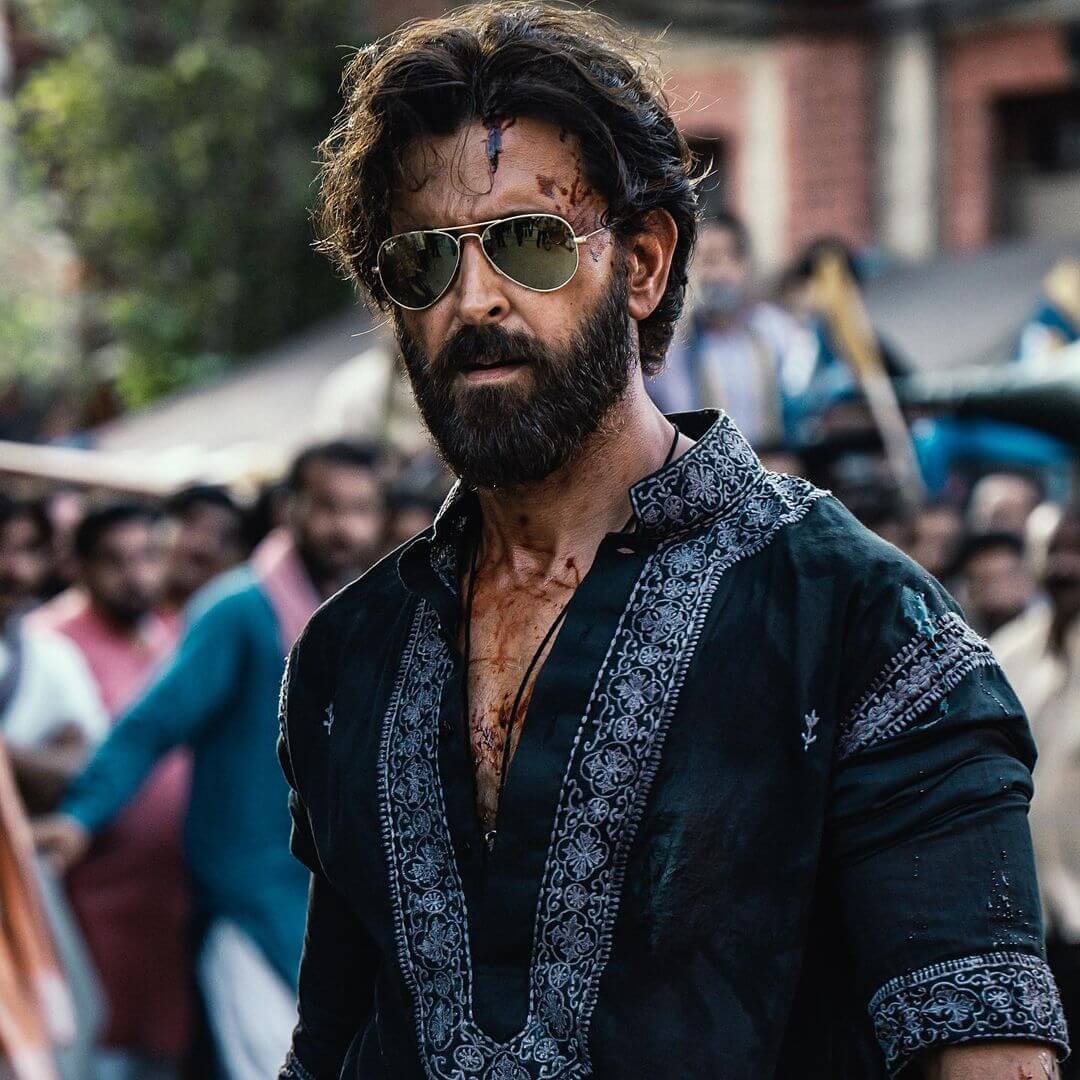