Bobby Deol, Bollywood’s famous actor and son of Dharmendra, worked in many superhit films in his career. Bobby Deol made his acting debut in the year 1995 with the film ‘Barsaat’. 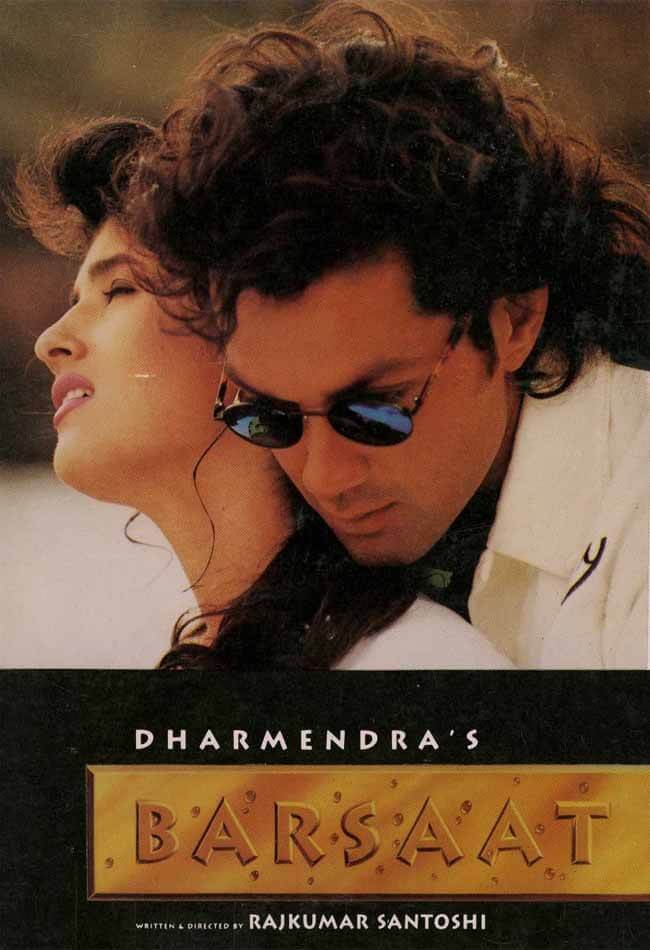 Interestingly, Bobby Deol managed to make a mark with his very first film. Not only this, but Bobby Deol also got the Filmfare award Best Newcomer – Male for this film and his female fan following was also tremendous. 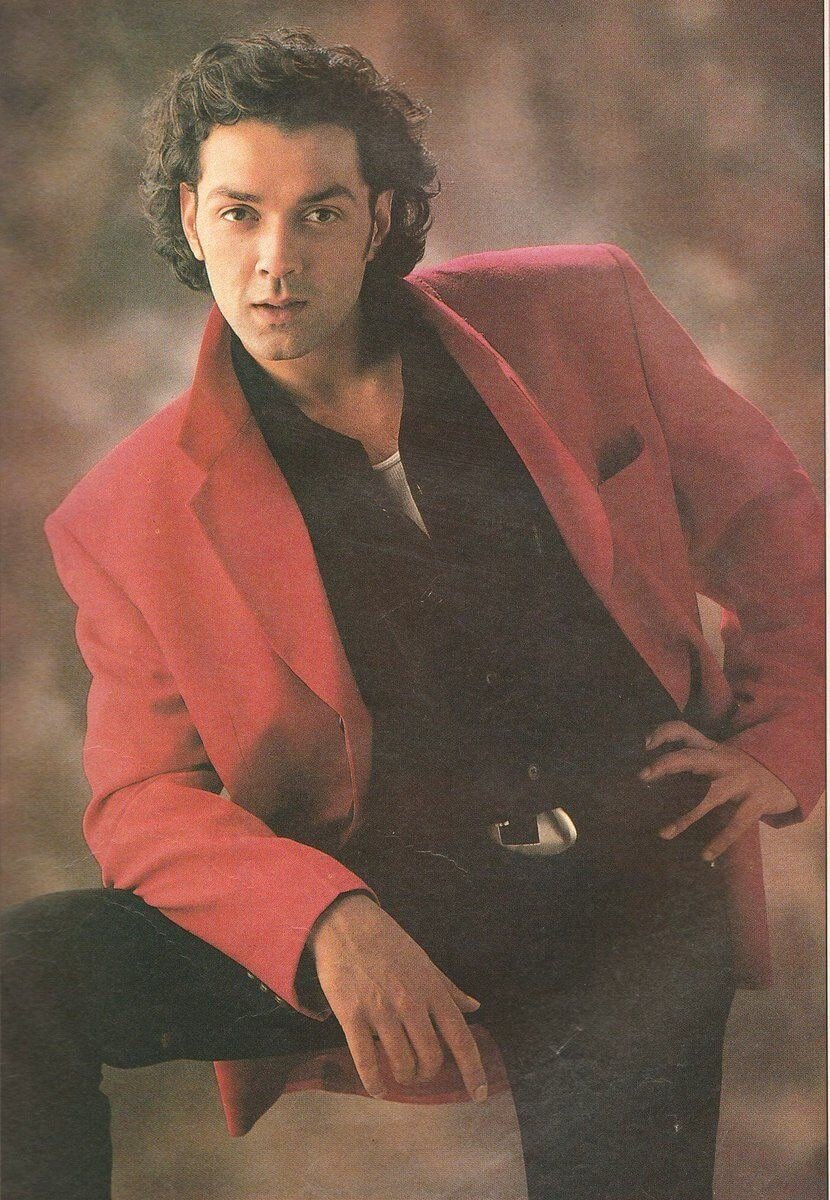 However, there came a phase in the life of Bobby Deol, who once gave superhit films in the Bollywood industry, was not getting any work in the films. 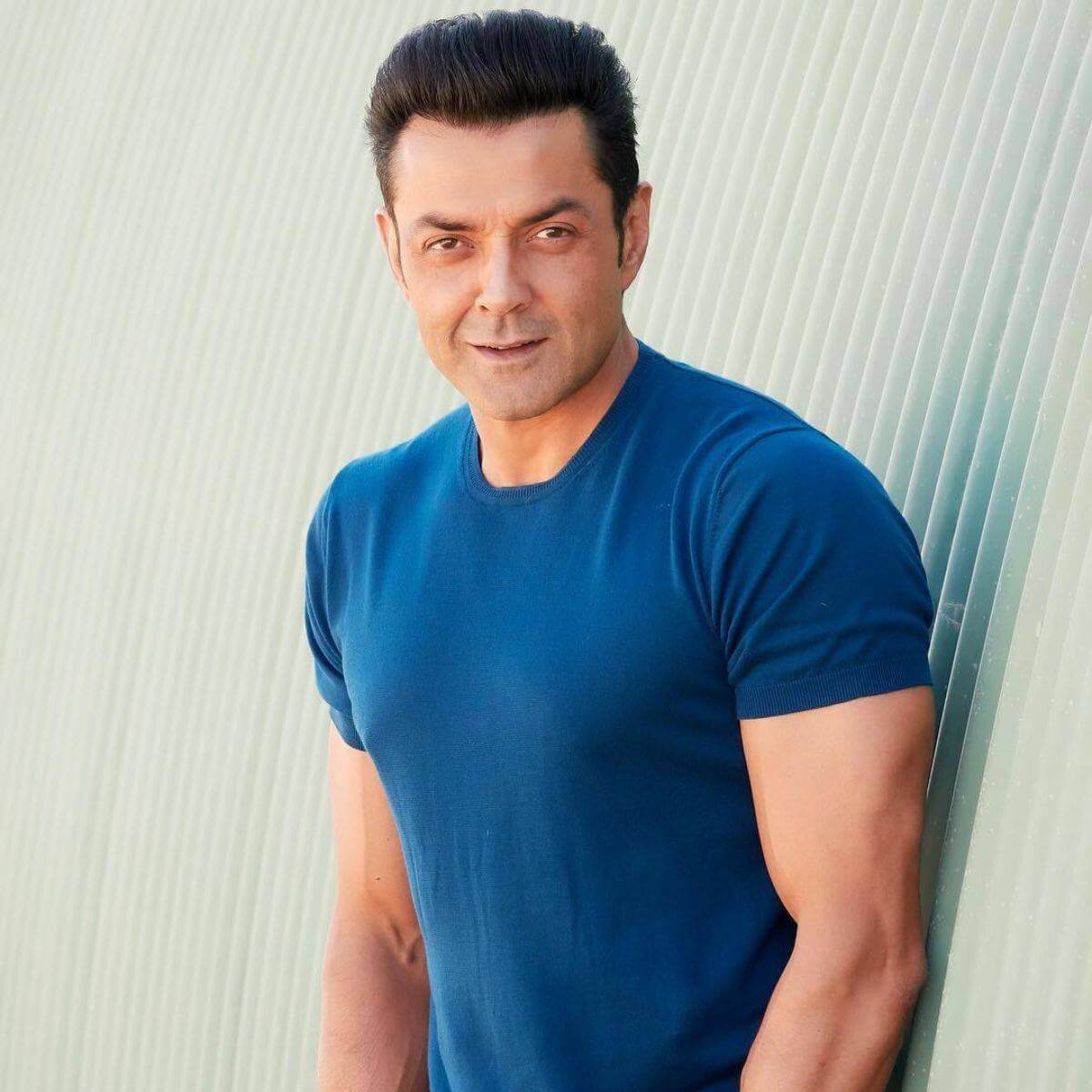 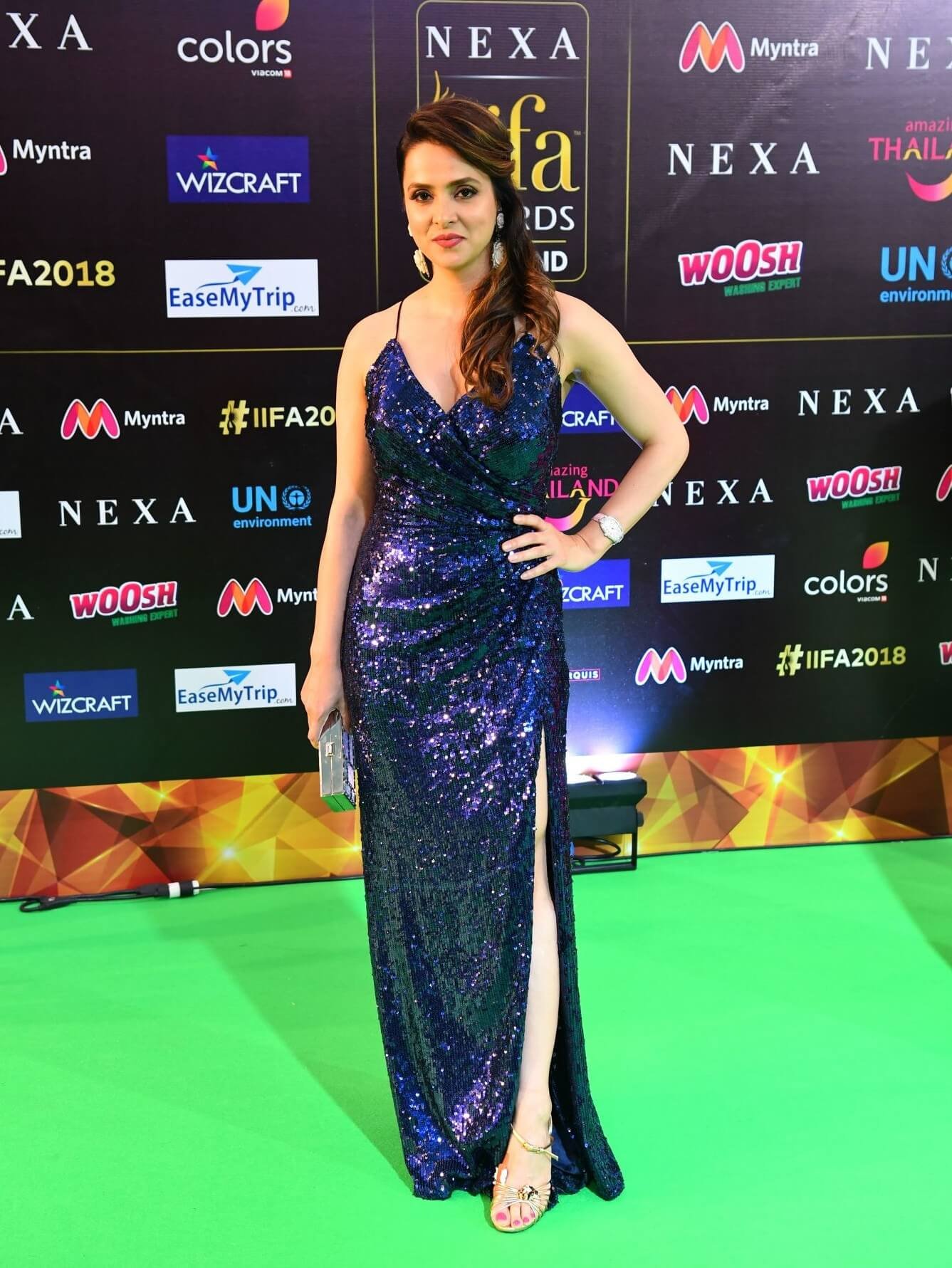 Tanya Ahuja is Bobby Deol’s first love. As soon as Bobby Deol saw Tanya for the first time, he fell for her. It is said that Bobby Deol and Tanya Ahuja first met at an Italian restaurant at Hotel President in Mumbai. After this he proposed Tanya and they got married in the year 1996. 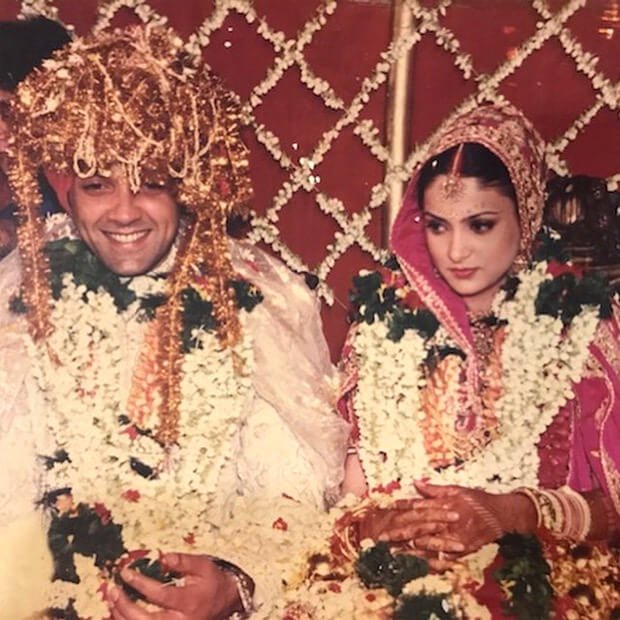 After marriage, in the year 2002, Bobby Deol and Tanya Ahuja were blessed with son Aryaman Deol. After this, their second son ‘Dharam’ was born in his house in the year 2004. 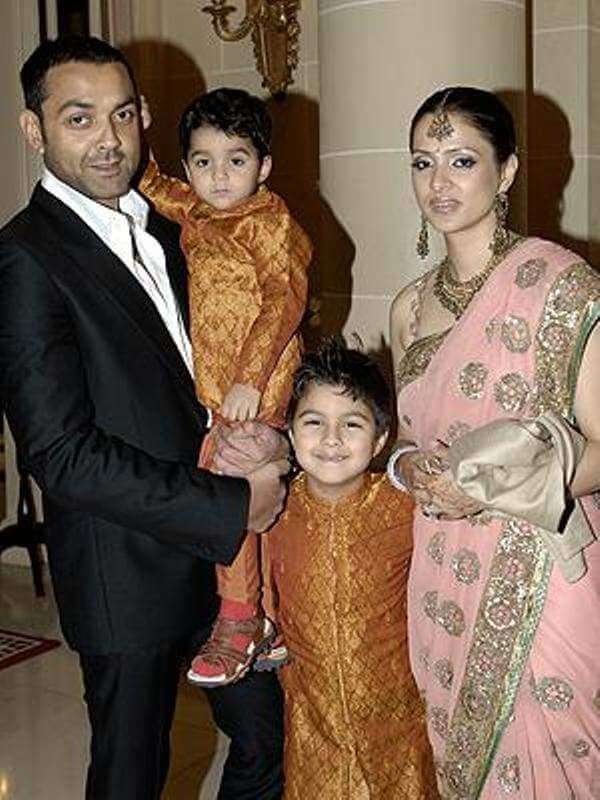 Bobby Deol has named his second son Dharam after his father Dharmendra. According to the report, Bobby Deol’s wife Tanya Ahuja is from a well to do family. She is the daughter of late multi-millionaire banker Devendra Ahuja. 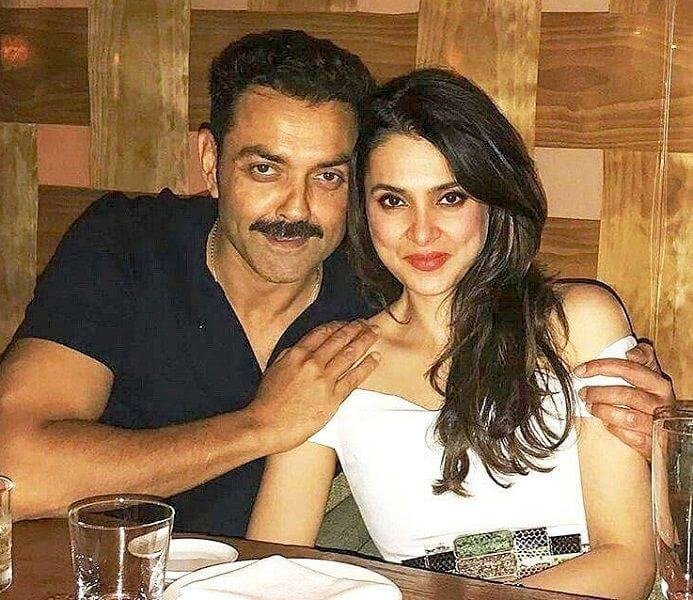 Tanya does not act in films like her husband, but she remains in the headlines for her beautiful pictures often. Not only this, but she also beats Bollywood actresses in terms of beauty and is even way ahead of husband Bobby Deol in terms of earnings. Tanya is a famous businesswoman who earns crores of rupees annually. 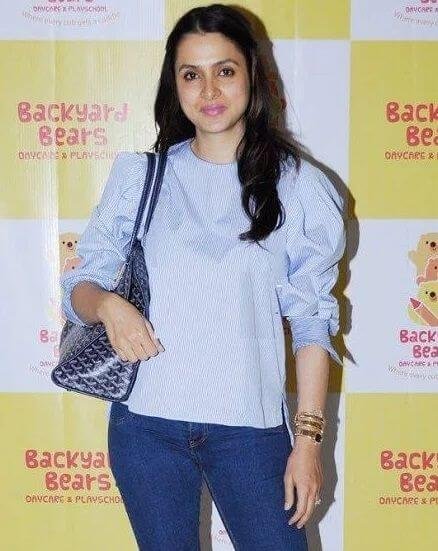 Tanya is also a well-known interior designer and runs a furniture and home decor store named ‘The Good Earth’. Tanya is also a costume designer. She designed costumes for the films ‘Jurm’ and ‘Nanhe Jaisalmer’. 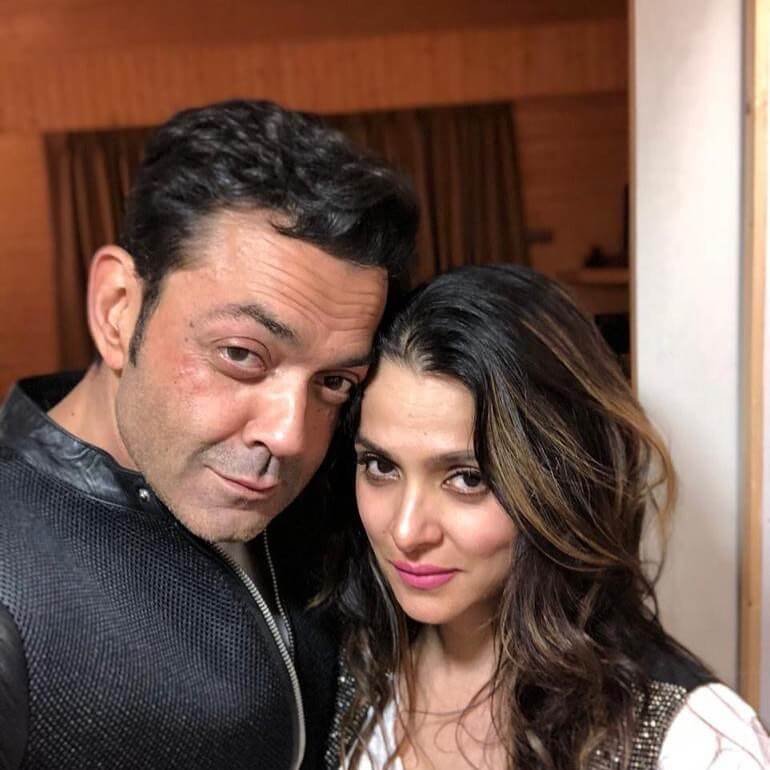 According to the report, many big Bollywood celebrities are Tanya’s clients. Apart from this, Tanya is also the owner of a restaurant in Mumbai. It is said that when the graph of Bobby Deol’s film career tanked down, his wife Tanya stood by him like a strong pillar and supported her husband at every step. 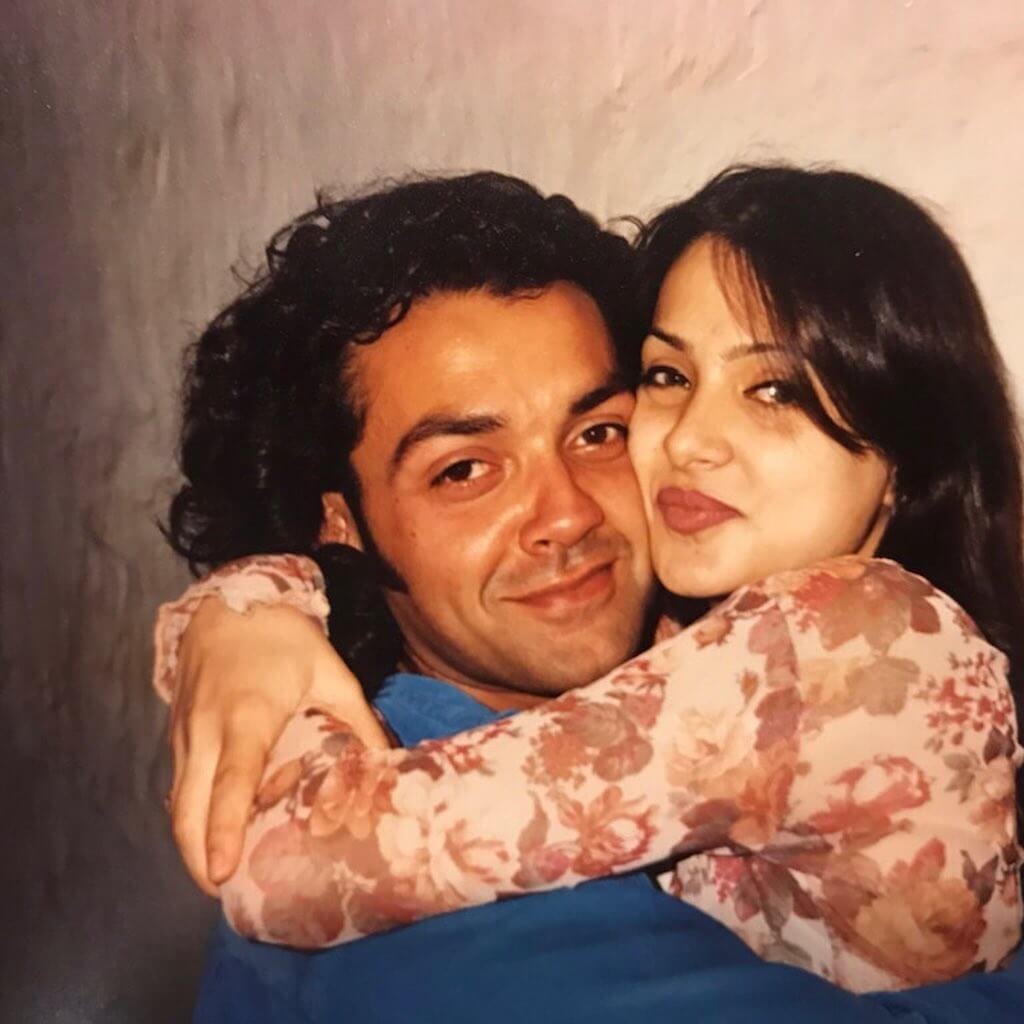 During an interview, Bobby Deol himself praised his wife Tanya and said, “My wife has been like a pillar of my strength. She has stood by me in my ups and downs, she trusted me.

She motivates me many times to move forward and it is her trust and motivation that has brought me where I am today. She is a good lady and I am very lucky that I am married to her.”