Mouni Roy, who started her career in 2007 with Ekta Kapoor’s TV show ‘Kyunki Saas Bhi Kabhi Bahu Thi’ has now carved out a special place for herself in Bollywood, on account of her beautiful looks and superb acting skills. 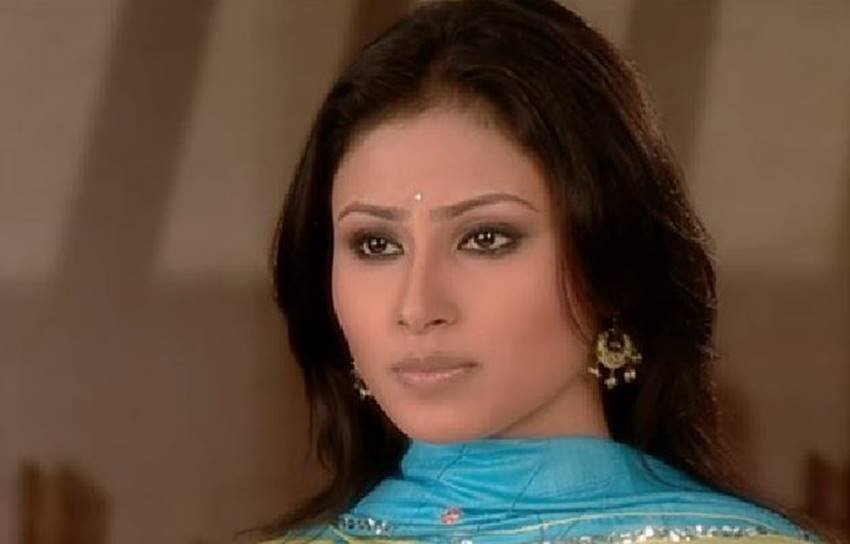 Today, even though Mouni Roy looks extremely glamorous, that was not the case during the early days of her career. At that time, she looked like a ‘Simple Girl Next Door’. 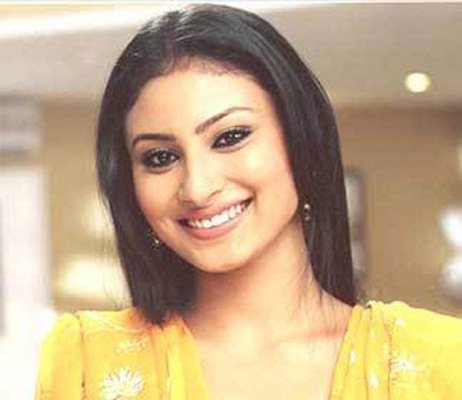 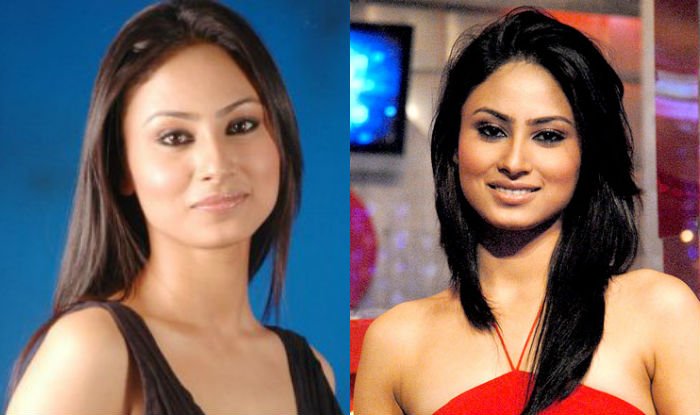 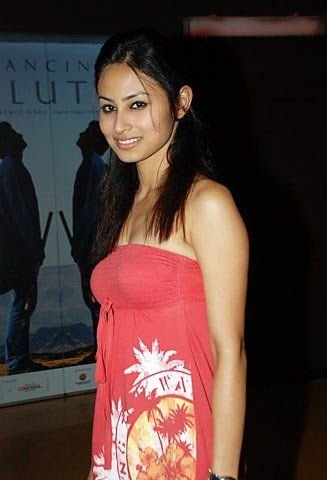 However, with the passage of time, she evolved by working hard on her looks, body and overall acting skills. As a result, today Mouni is one of the most sought after actress in Bollywood. 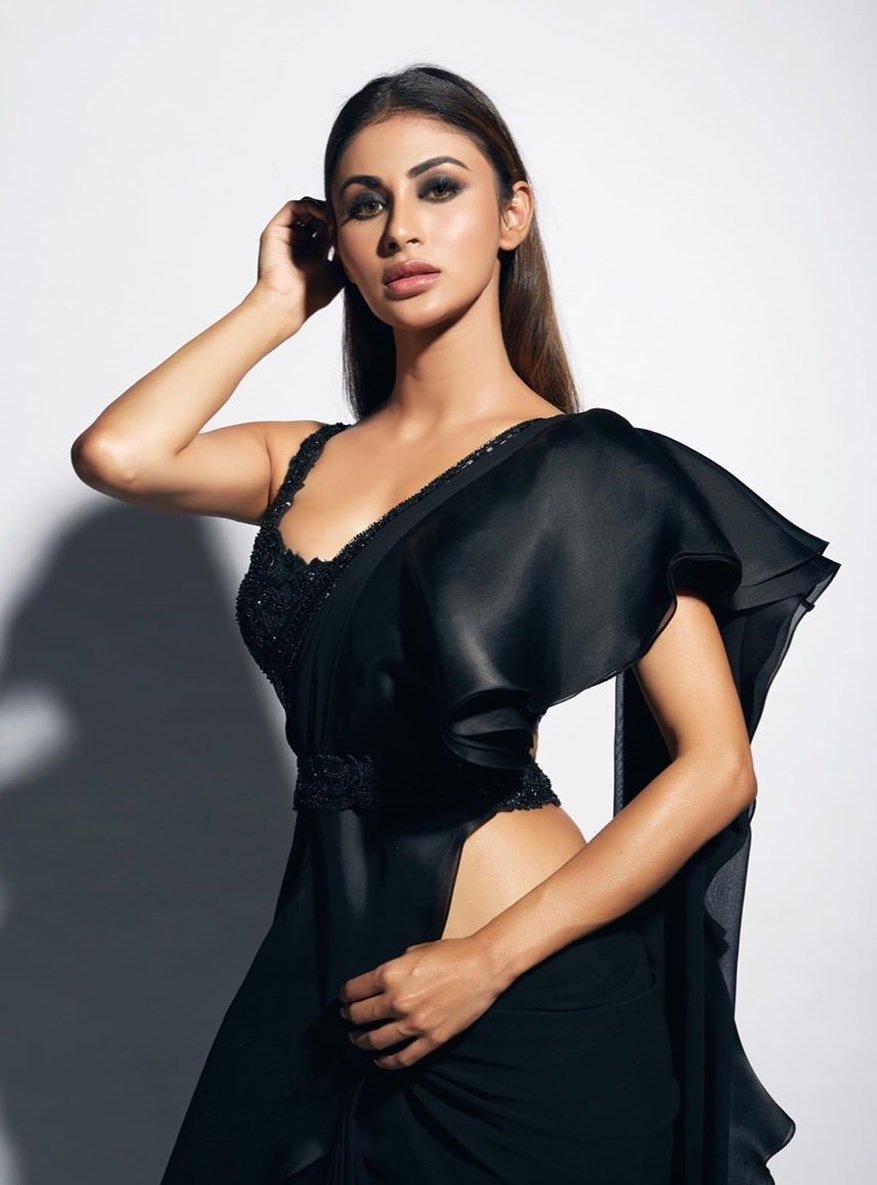 Very few people know that along with being a good actress, Mouni Roy is also a trained Kathak dancer. 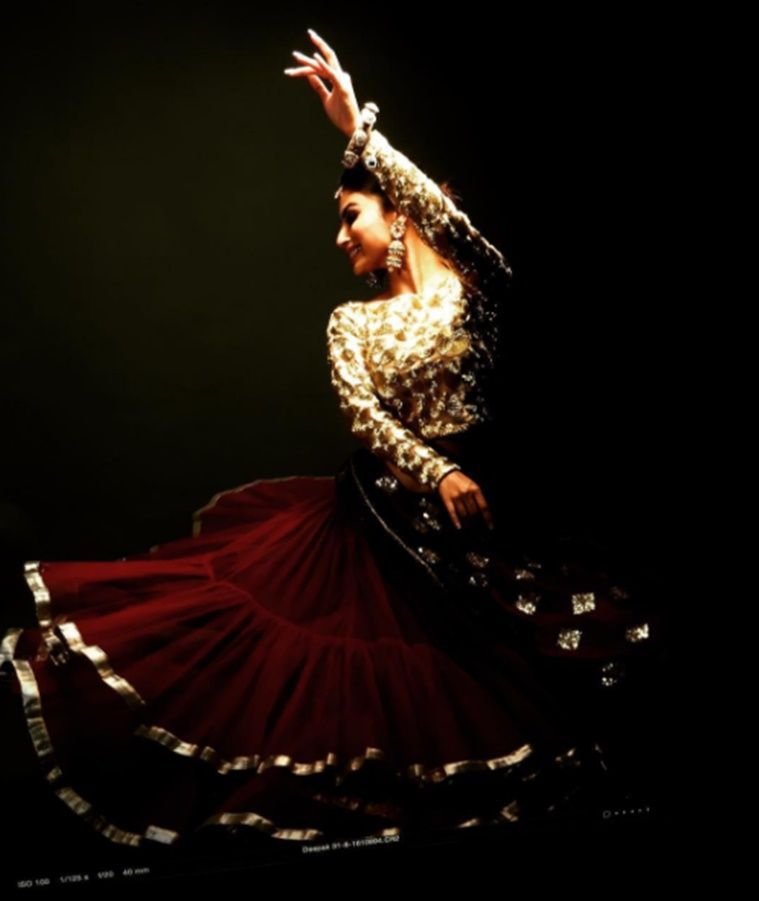 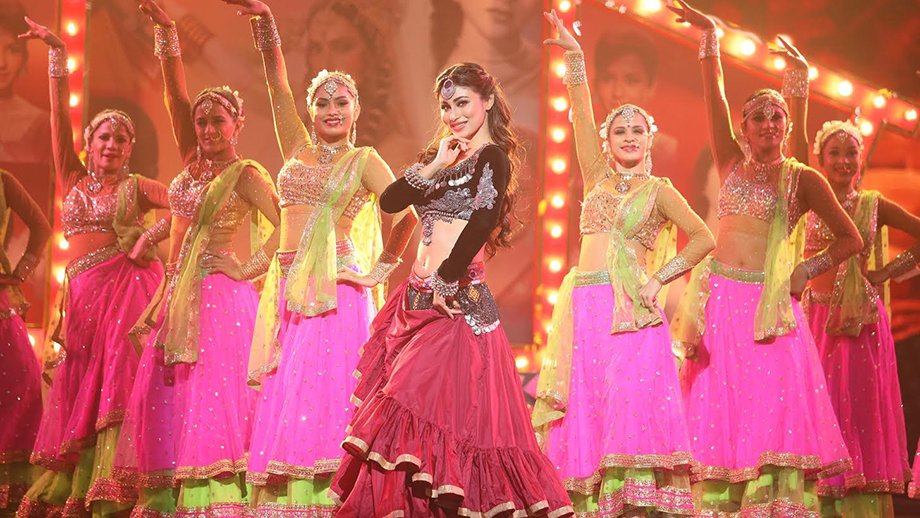 By playing the role as Sati in Life OK’s mythological series Devon Ke Dev…Mahadev from 2011 to 2014, she established her identity as one of the finest actress on television. 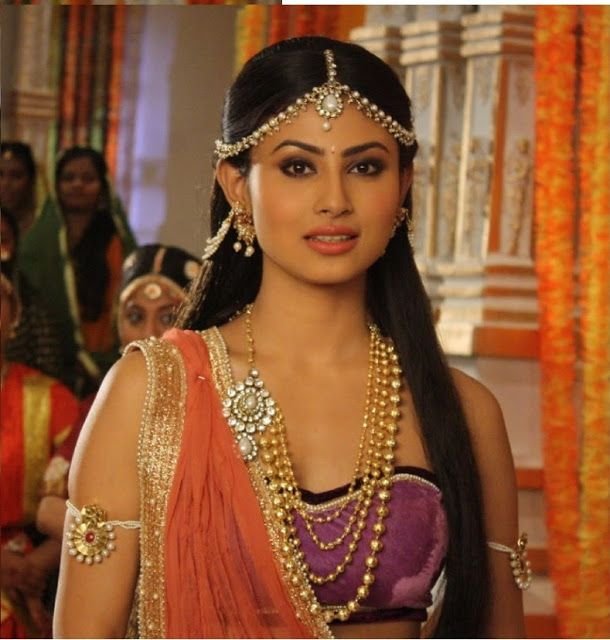 Talking about Mouni’s Bollywood career, her debut film was ‘Gold’, in which she was paired opposite Akshay Kumar. 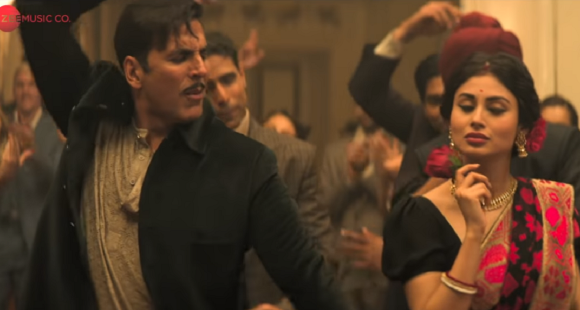 She played a ‘Bengali’ character in the film, which was widely appreciated. Her latest movie is ‘Made in China’, in which she is playing a wife of a Gujarati entrepreneur (played by Rajkumar Rao). 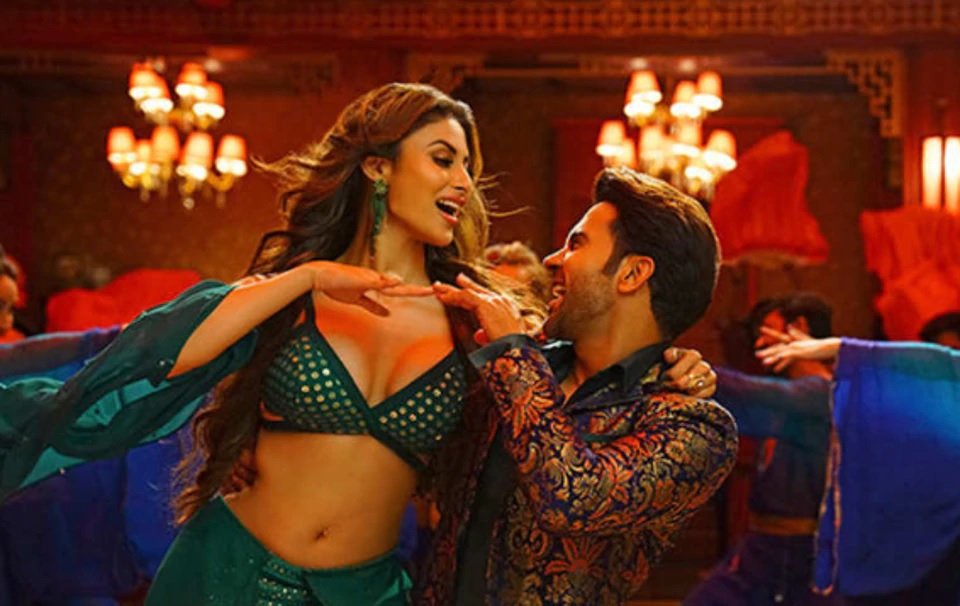 Soon, she will be seen in Ayan Mukerji’s film ‘Brahmastra’ along with Alia Bhatt, Ranbir Kapoor and Amitabh Bachchan.