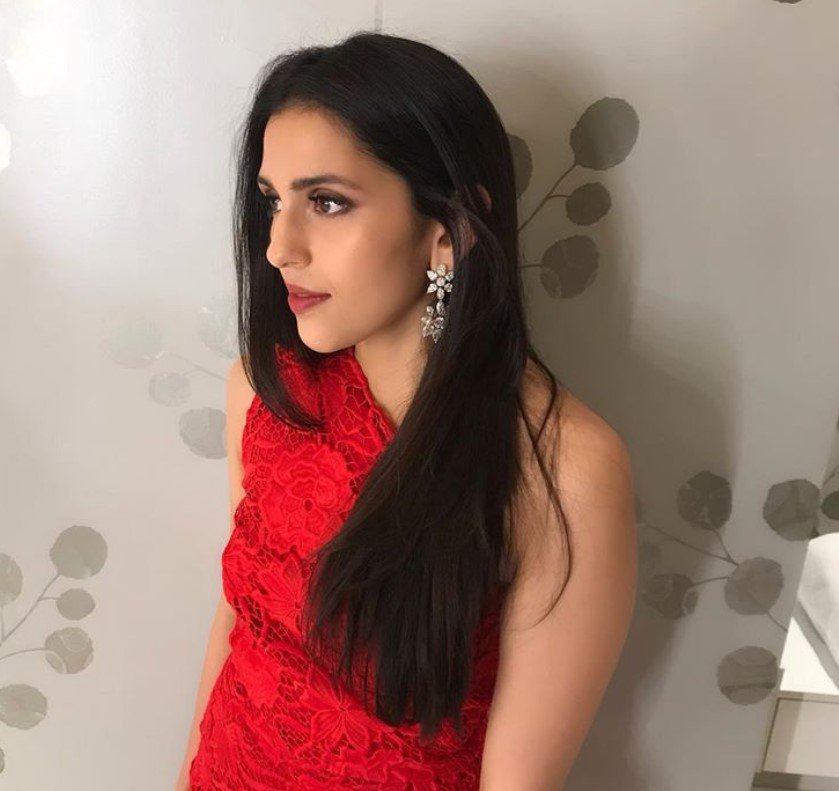 Shloka Mehta is known for her fantastic dressing sense. During most of her public appearances, she has been seen wearing traditional attire. However, in the pictures which have recently surfaced online, Shloka is wearing a short red coloured dress. She is also wearing a red lipstick and light makeup. Her dress and overall appearance perfectly blend with her personality.

These pictures have been shared by Shloka’s makeup artist Priyanka Borkar. Shloka can be seen posing alongside Priyanka in these pictures. 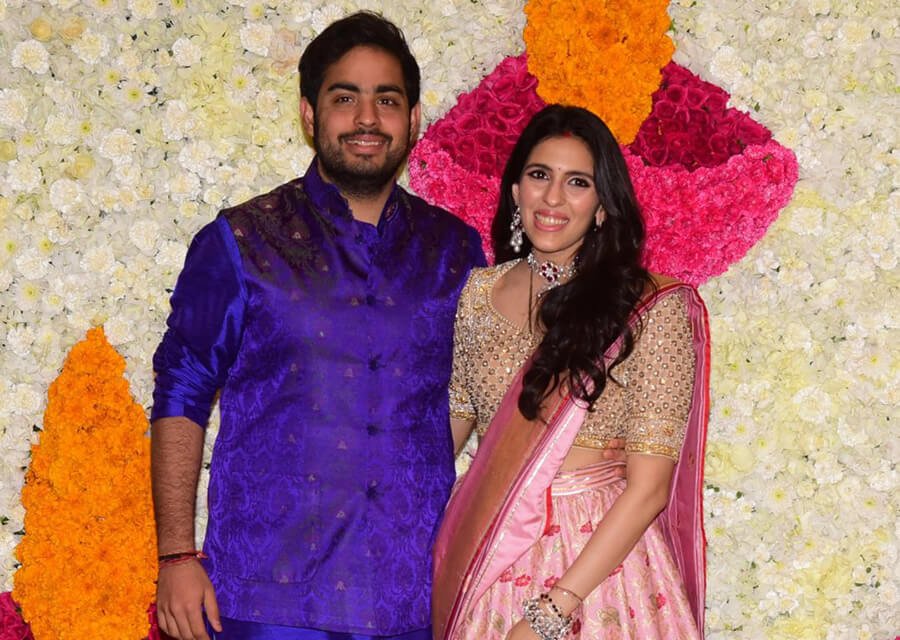 Most of you must be aware that Shloka and Akash got married in March 2019. Celebrities from all over the world, including some political leaders too attended the grand wedding ceremony. 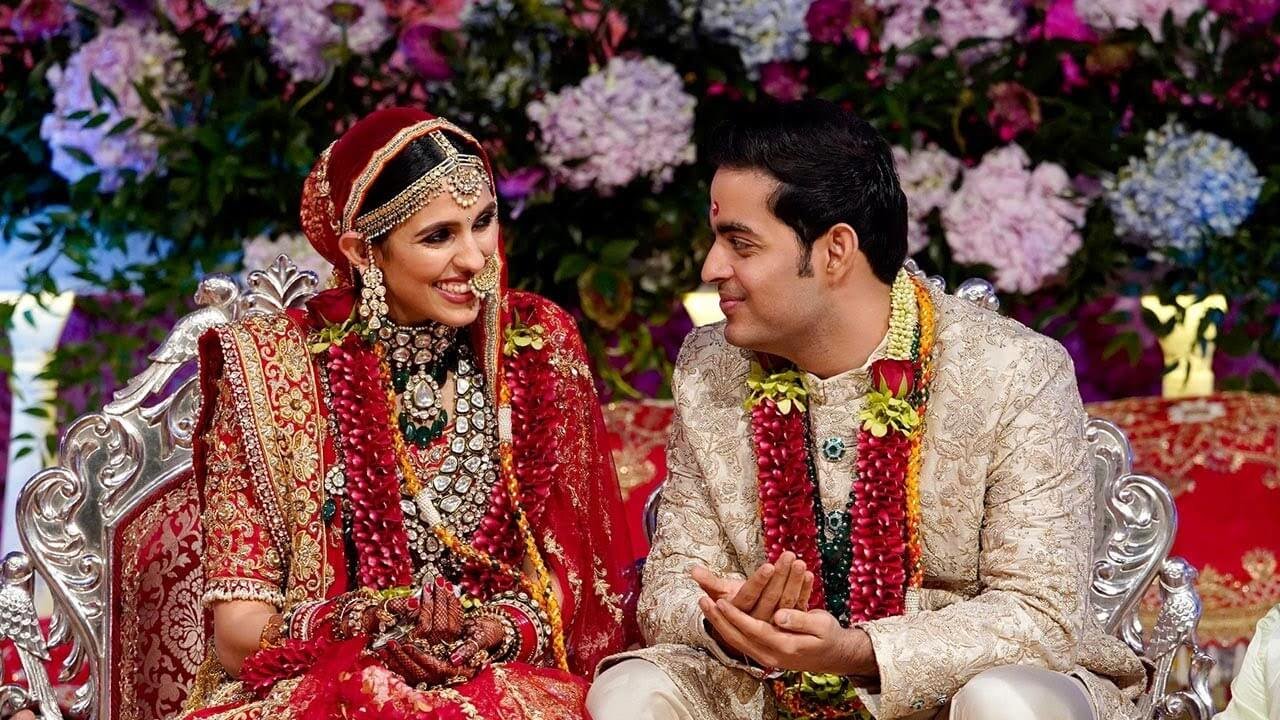 Shloka studied at Dhirubhai Ambani International School. She has done her Masters Degree from the London School of Economics. She has been the Director of the Rosy Blue Foundation since 2014. In addition to this, Shloka is a co-founder of ‘ConnectFor’, which is a platform that connects volunteers to NGOs. 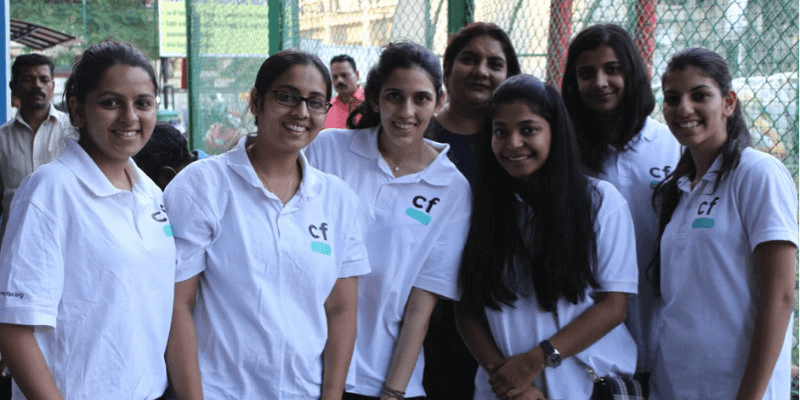