Salman Khan’s sister, Arpita Khan and her husband Ayush Sharma have completed five years of marriage. They held a grand party on 18th November 2019 to celebrate their 5th wedding anniversary. The party was attended by almost all big celebrities of Bollywood. 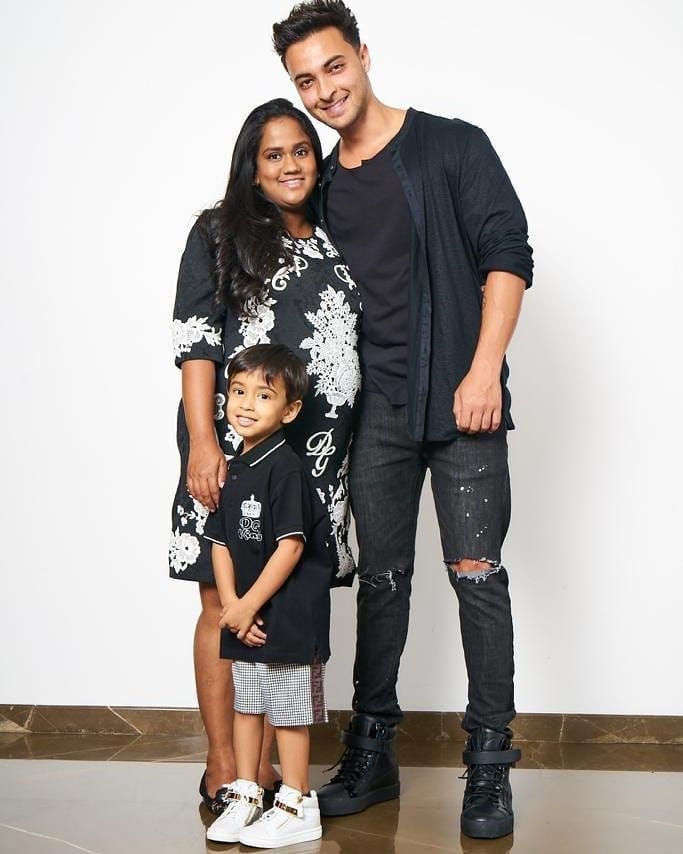 There is more good news from Arpita’s side, she is pregnant and will be delivering her 2nd baby very soon. It means Salman Khan will become ‘Mama’ for second time.

As per a report published in Mumbai Mirror, Arpita and Ayush have finalised the delivery date for their 2nd baby. They have chosen a special date for this, i.e. 27th December, which coincides with Salman Khan’s birthday. It is to be noted that on 27th December 2019, Salman Khan will turn 54.

Just some time ago, on the IIFA 2019 Green Carpet, Ayush Sharma and Arpita confirmed that they are expecting their 2nd baby very soon. 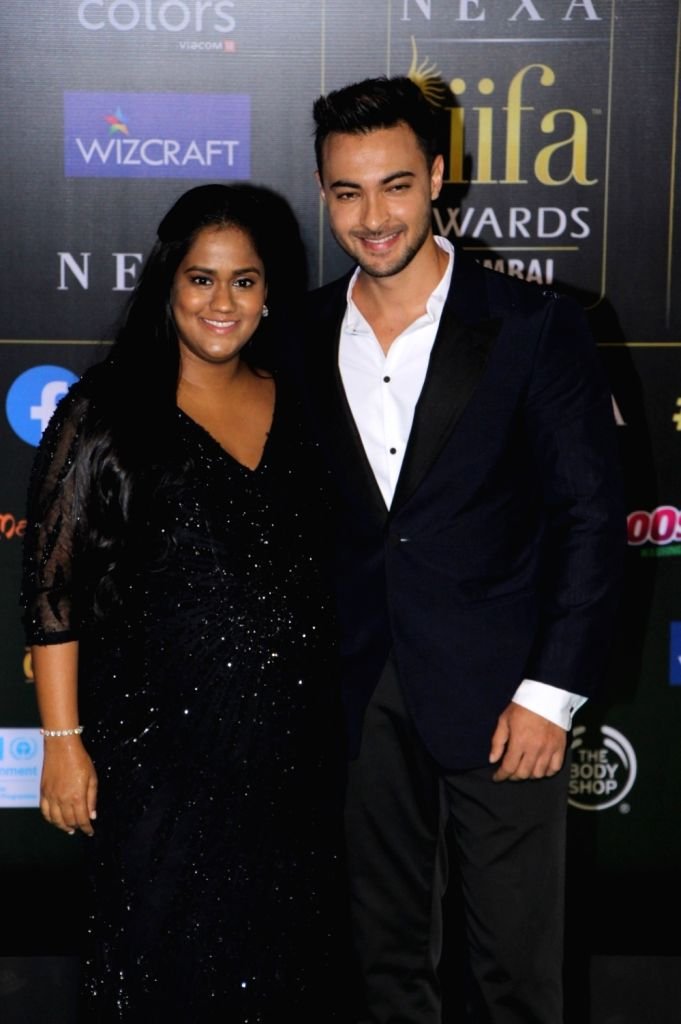 Ayush and Arpita got married in 2014. Two years later, they were blessed with a baby boy, whom they named Ahil. Since then, many pictures and videos have surfaced online, wherein Salman Khan can be seen spending quality time with Ahil.

If Arpita’s 2nd delivery goes as per plan, 27th December will become a double celebration date for the entire Khan family.