From that date onwards, till 2005, the Indian Super Hero Shaktimaan, kept the audience (especially kids) entertained and became a household name across India. The producer of this TV serial was Mukesh Khanna, who himself played the lead role of ‘Shaktimaan’. 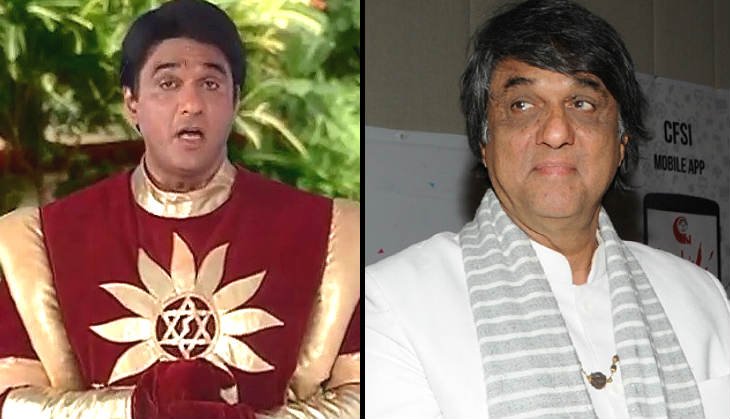 In the serial, Mukesh Khanna played double role. While playing the role of news reporter Gangadhar, he made the audience laugh and while playing ‘Shaktimaan’, he saved lives and the world at large from conspirators. 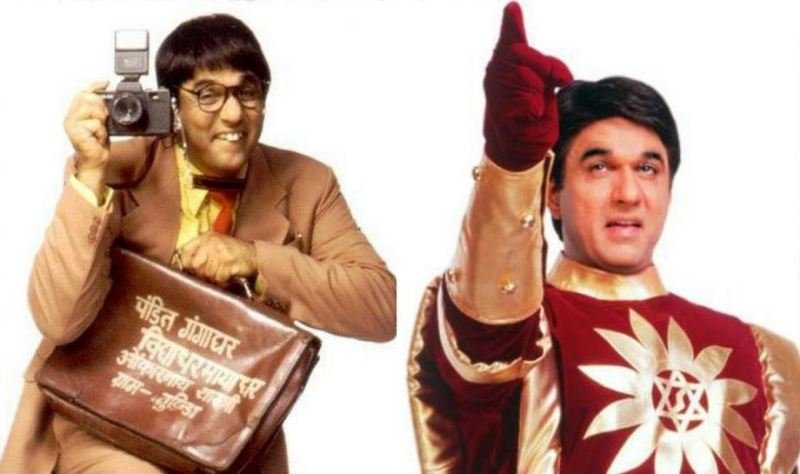 The show attained so much popularity that kids garments resembling Shaktimaan’s costume sold like hot cakes. Any kid, who grew up in 1990s would have at least tried once to lift up his arm and swirl like Shaktimaan.

During those days, the title song ‘Shaktimaan ……… Shaktimaan’, brought a broad smile on the faces of kids. After every episode, the discussion related to it, went on for hours.

Side Effect of Shaktimaan:

When the show’s popularity was at peak, few incidents were reported in the media that some individuals belonging to different parts of India, attempted to kill themselves in the belief that Shaktimaan will come at the last moment and will save them. However, these claims were rejected by Mukesh Khanna and he stated that those individuals who took such step was due to their personal reasons and had nothing to do with Shaktimaan.

One would be curious to know, that if the show was so popular, why did it go off air? Answer to this question was also given by Mukesh Khanna himself during an interview. 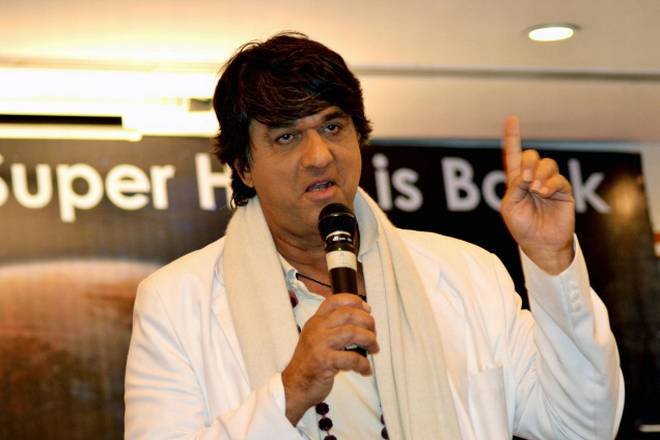 When ‘Shaktimaan’ started in 1997, the show was aired on Saturday afternoons on Doordarshan (DD). For this, Doordarshan was paid Rs. 3 lakh 80 thousand. The serial made money as the advertisement revenue was much higher than that. Considering Shaktimaan’s rising popularity, Doordarshan suggested that rather than Saturdays, Shaktimaan should be aired on Sundays as it is a Holiday for kids across India. This idea was agreed to and it worked well, which was reflected in rising TRP of this show. For Sunday’s slot Mukesh Khanna paid Rs. 7 lakh 80 thousand to Doordarshan. However, after 104 episodes of Shaktimaan, Doordarshan demanded Rs. 10 lakh 80 thousand. For Mukesh Khanna, this amount was bit high as the revenue from the show was not sufficient to match the cost. However, the final blow came when Doordarshan was planning to hike the charge to Rs. 16 lakh. Mukesh Khanna opposed it, but no deal could be worked out between him and Doordarshan and thus the show had to end for being financially unfeasible.