Science has made our lives so easy. In our everyday lives we use so many things that are the gifts of science. However, not all such things were deliberately invented. Some of them were accidentally invented while the researcher/scientist was attempting to invent something altogether different.

In this article, we will get information about 7 such things which can be considered as accidental inventions/discoveries. 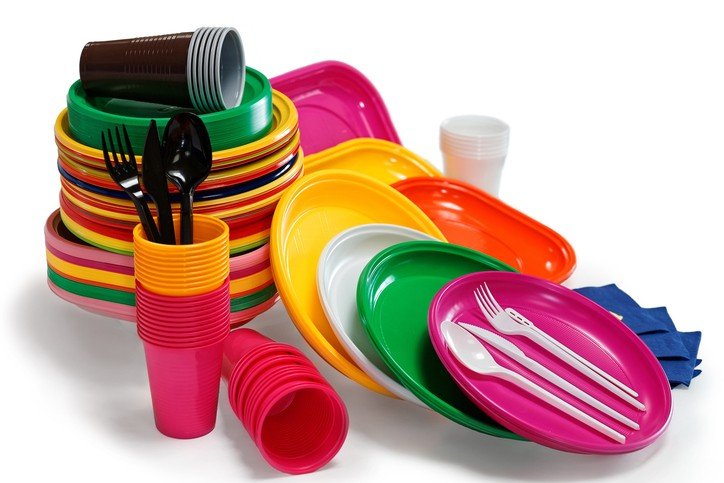 In the early 1900s, Shellac was used for Insulation. But as it was to be imported from Asia, it proved to be expensive. So Alexander Parks tried to find a cheaper alternative substance for insulation, but ended up inventing the ‘Plastic’. 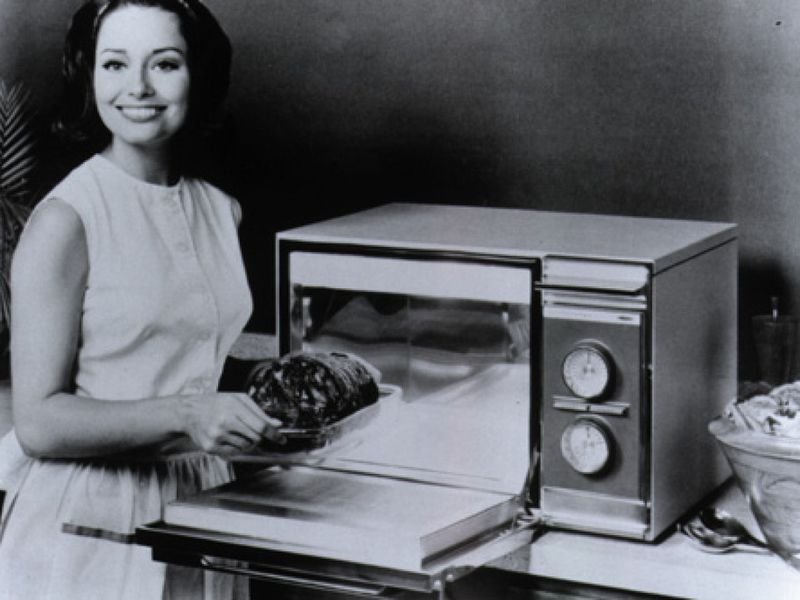 In 1945 Percy Spencer, an American physicist was working on radar at weapons manufacturing company named Raytheon. Spencer once noticed that microwave radiation from a magnetron oscillator melted a candy bar in his pocket. He further investigated and tried cooking using microwave radiation and eventually invented the Microwave oven. 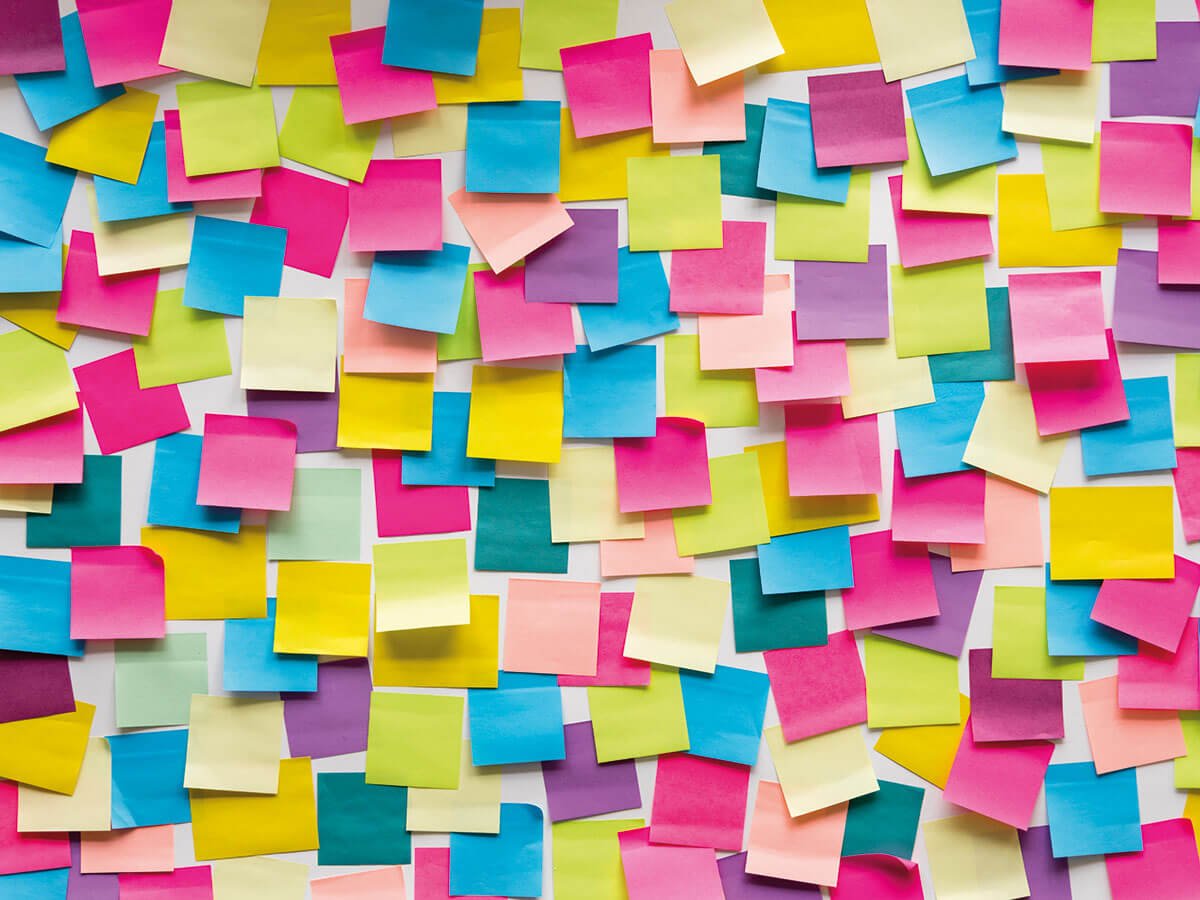 In 1968, an American scientist named Dr. Spencer Silver was attempting to develop a super-strong adhesive. Instead, he accidentally created a reusable one which later led to the invention of Post-it Note. Today Post-it Note is used across the world, not just in corporate offices but also in households. 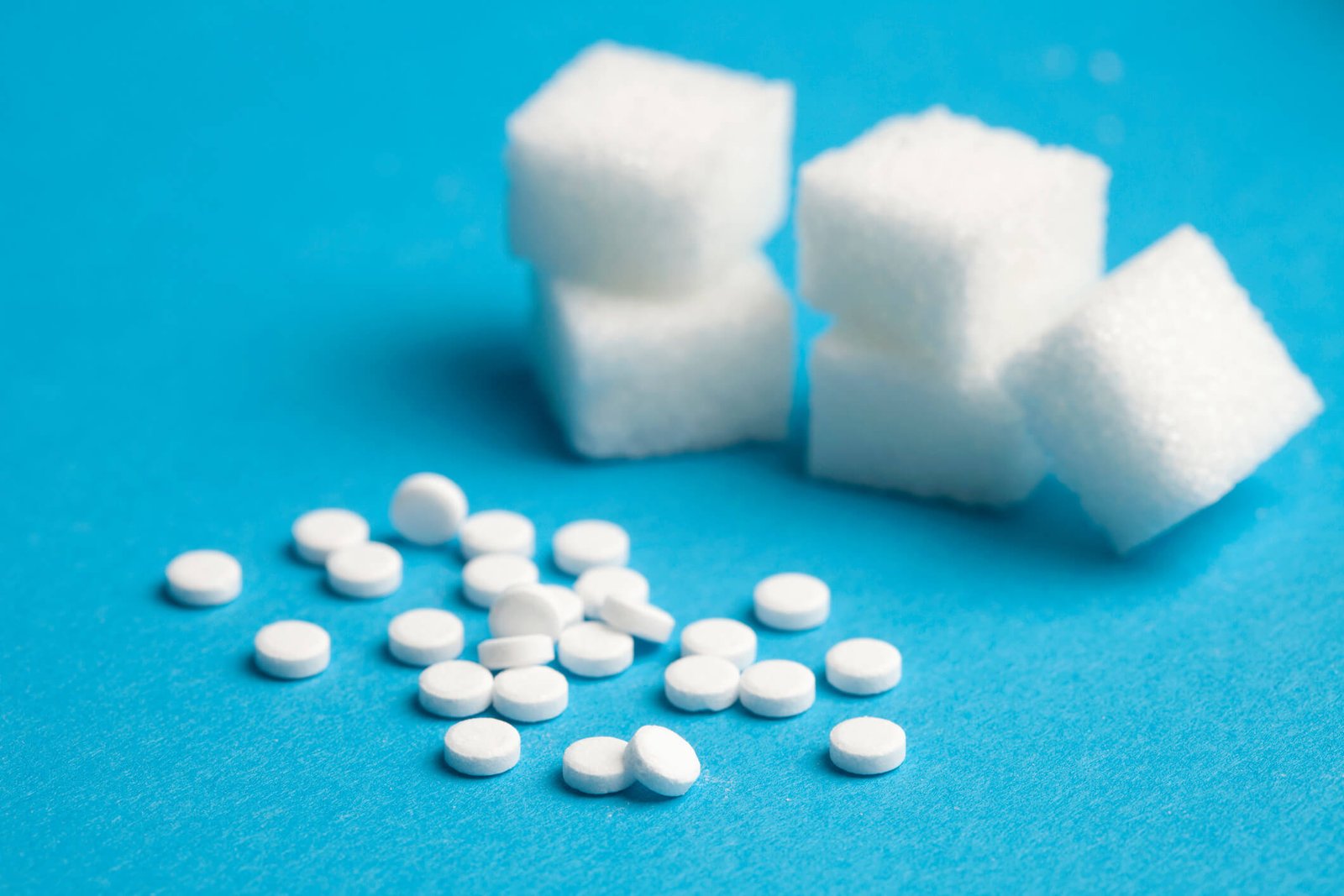 In 1879, Constantin Fahlberg a Russian chemist was working on coal tar derivatives in Ira Remsen’s (an American Chemist) laboratory at Johns Hopkins University. On a particular day, Fahlberg started having his meal without washing his hands and felt that the food tasted much sweeter than it should. He immediately connected that this must be due to a compound called benzoic sulfimide which he was working with prior to having food. This discovery led to Saccharin which is now widely used in food and beverage industry. 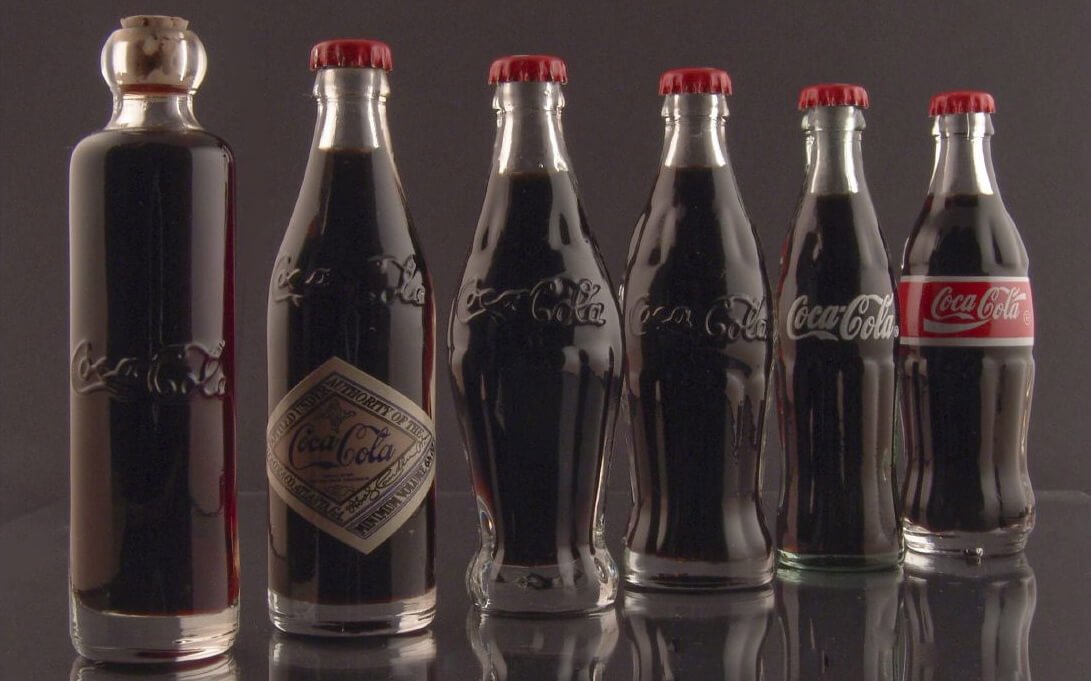 American pharmacist John Pemberton was trying to find a pain medication which can be used as an alternative to morphine. In this process he invented a tonic, whose later variant was named Coca Cola. John Pemberton is considered as original inventor of Coca Cola. 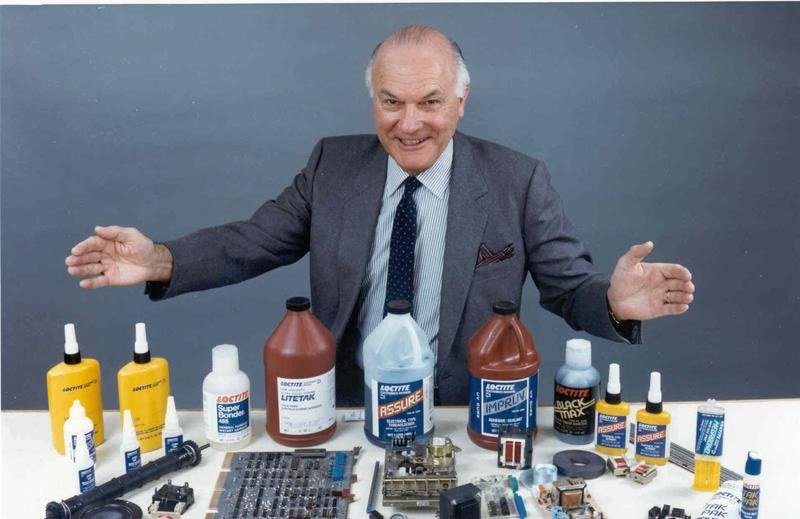 In 1942, a team of scientists headed by an American researcher Harry Coover Jr. accidentally stumbled upon cyanoacrylate, a formulation that firmly stuck to everything with which it came in contact. This formulation was later commercialised as Super Glu, which is used in industries as well as households. 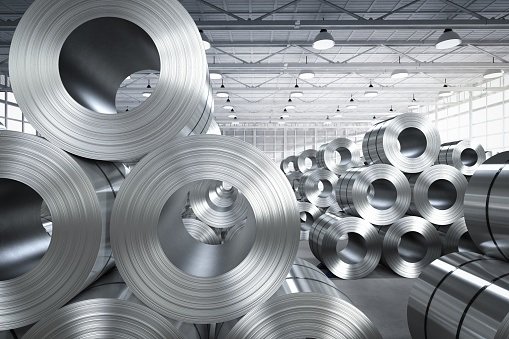 In 1912, Harry Brearley an English metallurgist was trying to find a rust-resistant alloy for gun barrels. In this process, he discovered Stainless Steel, which is now used in making utensils.

If you know about any other things that were invented/discovered accidentally, please mention in the comment box.