In every person’ life, there comes an Angel who recognises his/her talent and skills and provides an opportunity to move ahead and be successful. This stands true for every field, whether it is art, business or science. Ekta Kapoor is one such Angel who gave opportunities to several deserving talented individuals in Television industry. 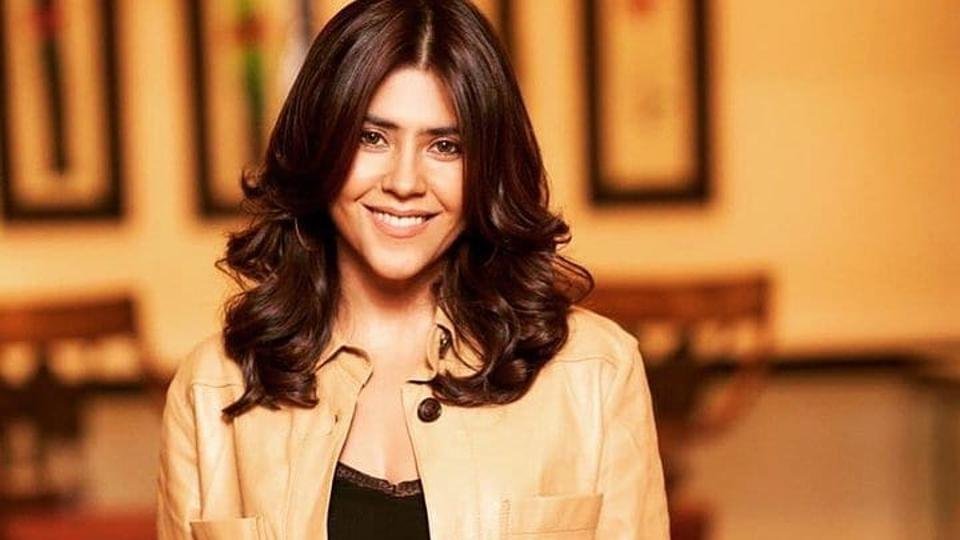 Some of these individuals went ahead and not just attained popularity but also carved a special place for themselves in entertainment industry.

Here, we will talk about 5 such individuals, who owe their success to Ekta Kapoor. 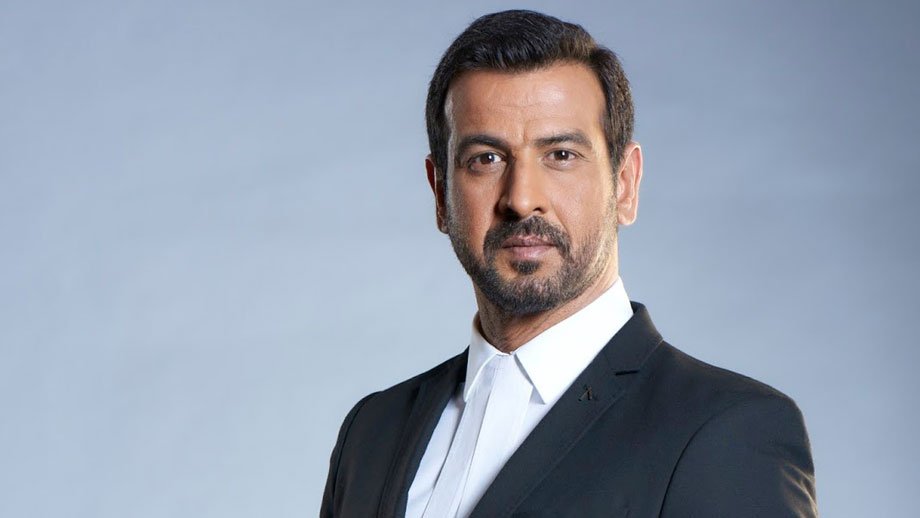 Although Ronit Roy started his career with a Bollywood film, his talent was recognized only after Ekta Kapoor’s TV serial ‘Kasauti Zindagi Ki’. In this serial, Ronit Roy played the role of Mr. Bajaj, which was loved by the audience. Since then, Ronit Roy not only got good roles in TV serials, but is now also seen doing good roles in Bollywood movies and web series. 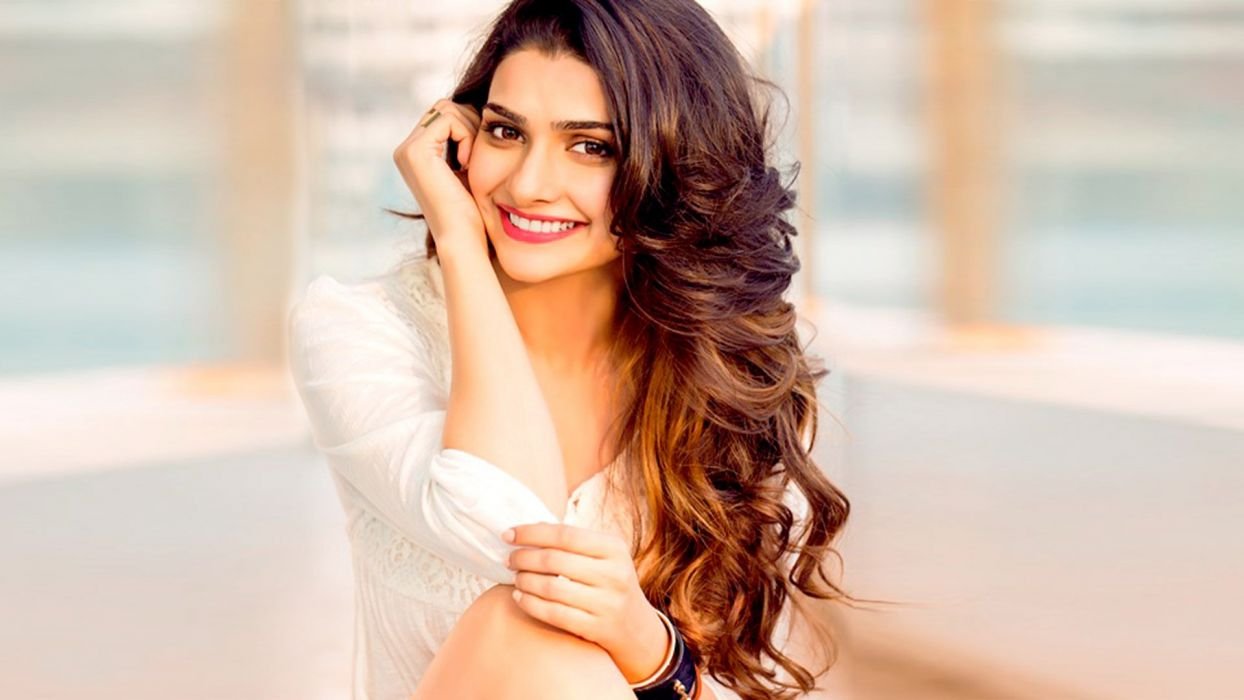 In 2006, Prachi Desai played role of Bani in Ekta Kapoor’s TV show ‘Kasam Se’, which was aired on Zee TV. By playing the role of Bani, who sacrifices her wishes for the happiness of her sisters, Prachi Desai got lot of appreciation and became a household name. After this, she got a chance to work in Bollywood as well. 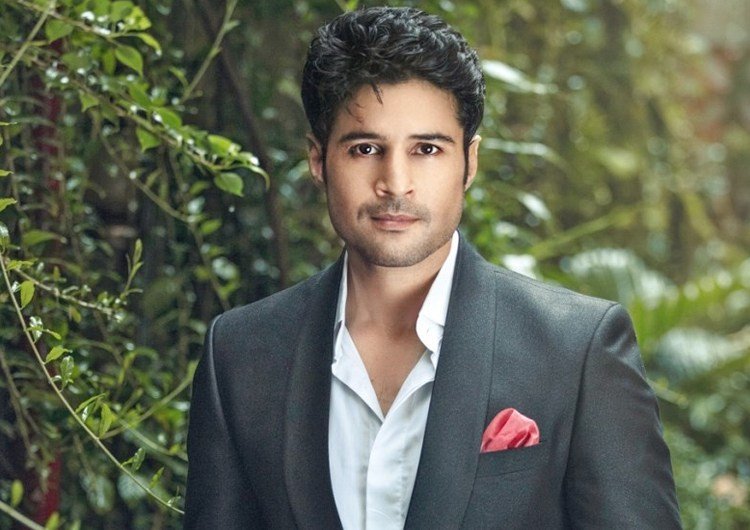 Rajeev Khandelwal’s TV career also started with Ekta Kapoor’s serial ‘Kya Haadsaa Kya Haqiqat’. He played a negative character in this serial, but despite this, he became a crush of many girls across India on account of his good looks and acting skills. After this, he is workedin Bollywood films as well as web series. 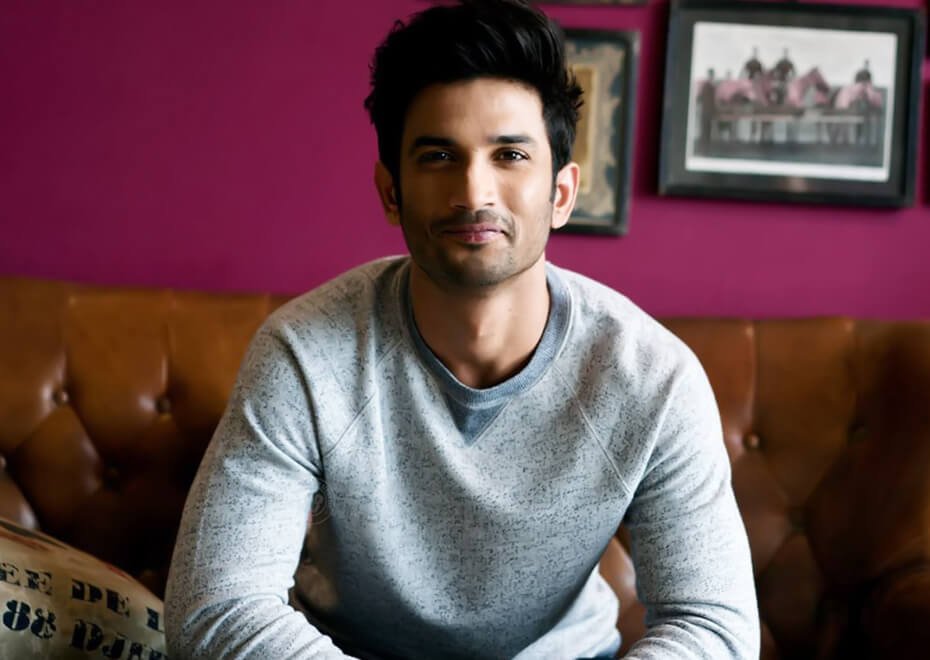 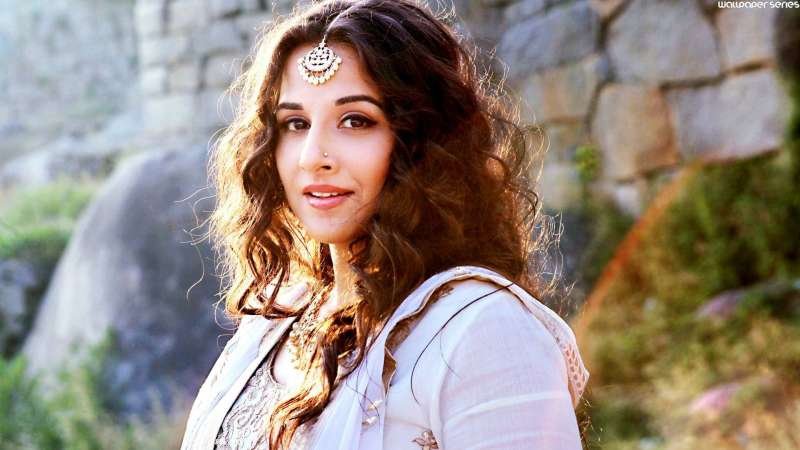 Vidya Balan’s first break in TV industry was Ekta Kapoor’s TV show ‘Hum Paanch’. In this show, Vidya’s acting skill was widely appreciated. Today she is considered as one of the top Bollywood actress and has given many super hit films.