10 Richest People in the World and their Businesses |...

Any information about the Richest People in the world viz. their personal life, habits, expenses or new purchases draws lot of attention from media as well as common masses. However, the most important and interesting part about the journey of Richest People in the world is what businesses they are into? This is because, their businesses are the real medium through which they have acquired so much wealth and have made it to the Rich List.

Hereby we are presenting an overview of businesses of 10 Richest People in the world:

Note: The ranking of individuals who have marginal difference in net worth keeps on changing with the change in stock prices of their holdings. 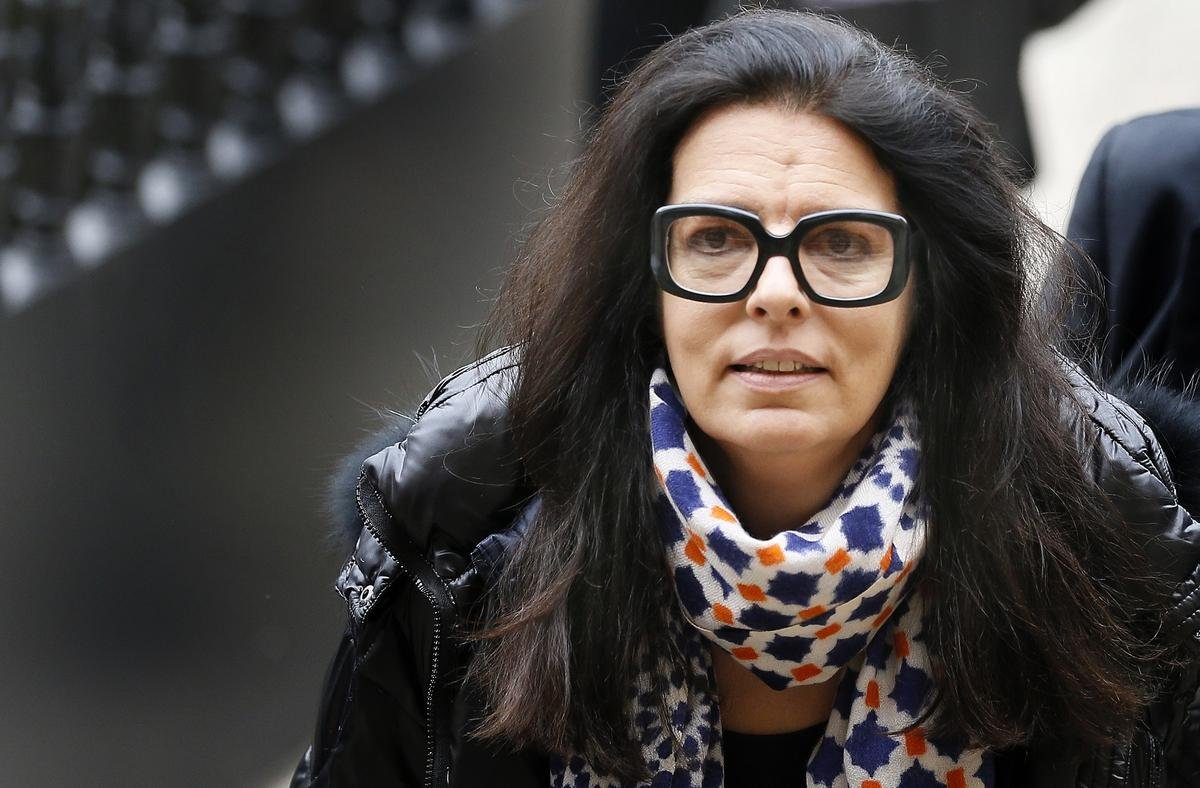 She is a French billionaire. She is the only daughter and heiress of Liliane Bettencourt, and her family owns the company L’Oreal. 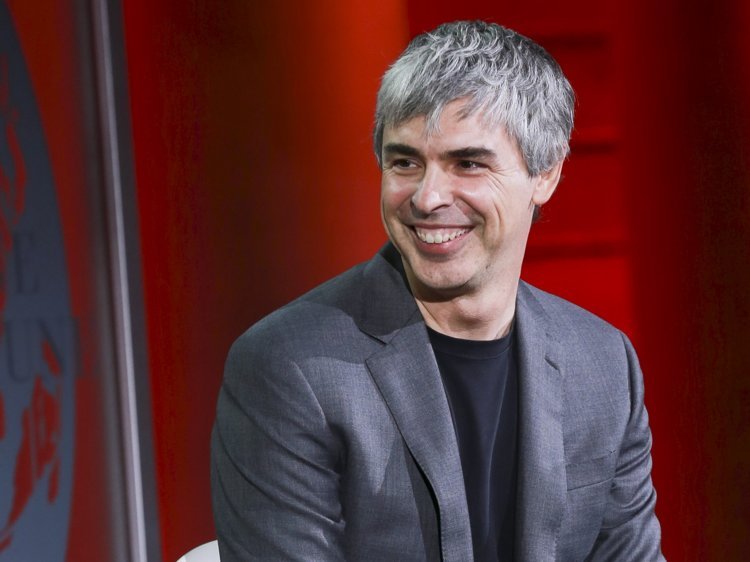 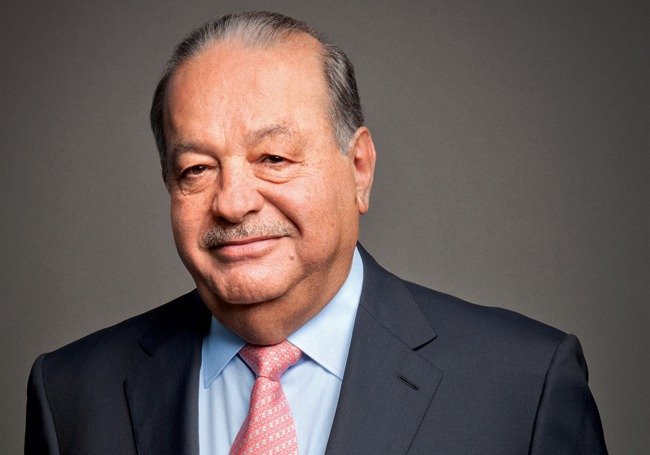 He is the richest man of Mexico. Carlos has stakes in various businesses ranging from construction, consumer goods, mining, real estate and media. His most significant holding is in America Movil, which is Latin America’s biggest telecom firm.

Larry Ellison co-founded software development firm Oracle in 1977. He is currently Chairman of the Board and Chief Technology Officer of Oracle. 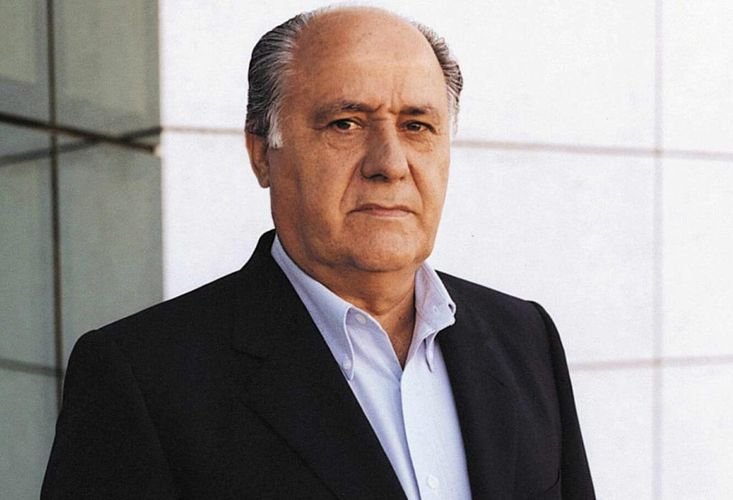 He is a Spanish billionaire. He founded Inditex fashion group, best known for its chain of Zara clothing and accessories shops. 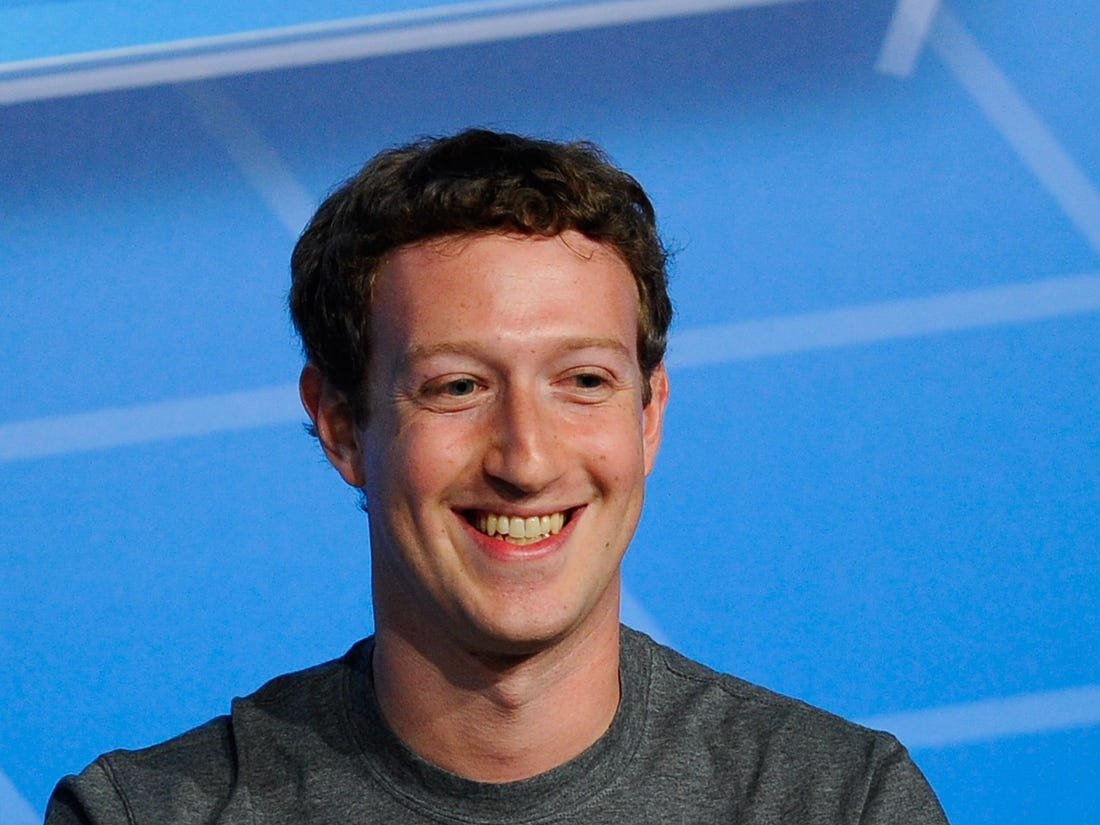 Needs no introduction. He founded Social Media platform Facebook in 2004. Facebook went public in 2012. Zuckerburg currently holds 15% of the stock. 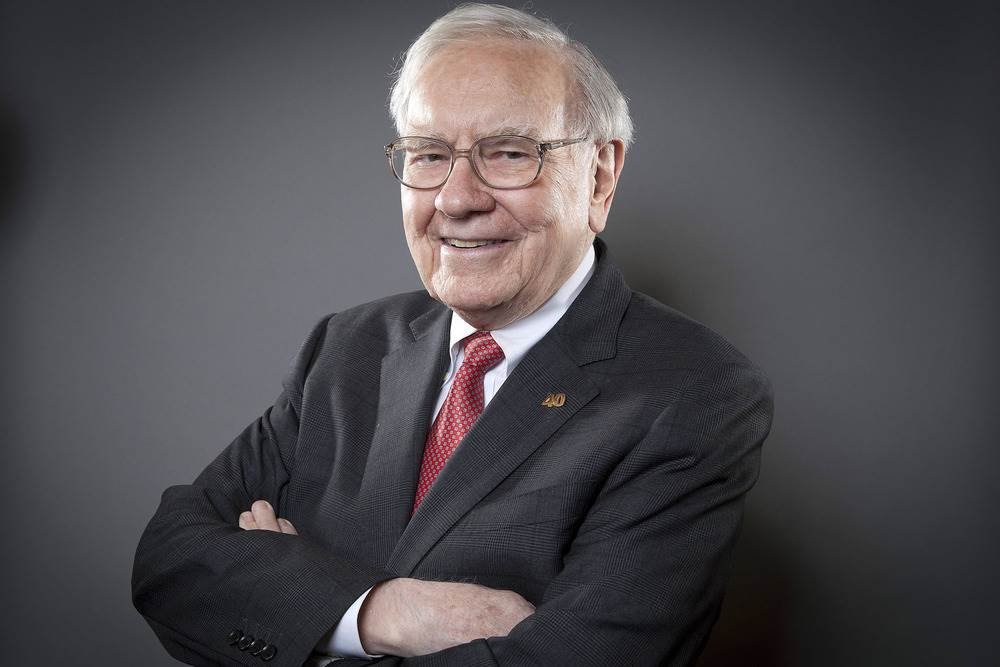 Considered to be the best investor of all time, Warren Buffett holds stakes in more than 60 companies involved in various sectors. 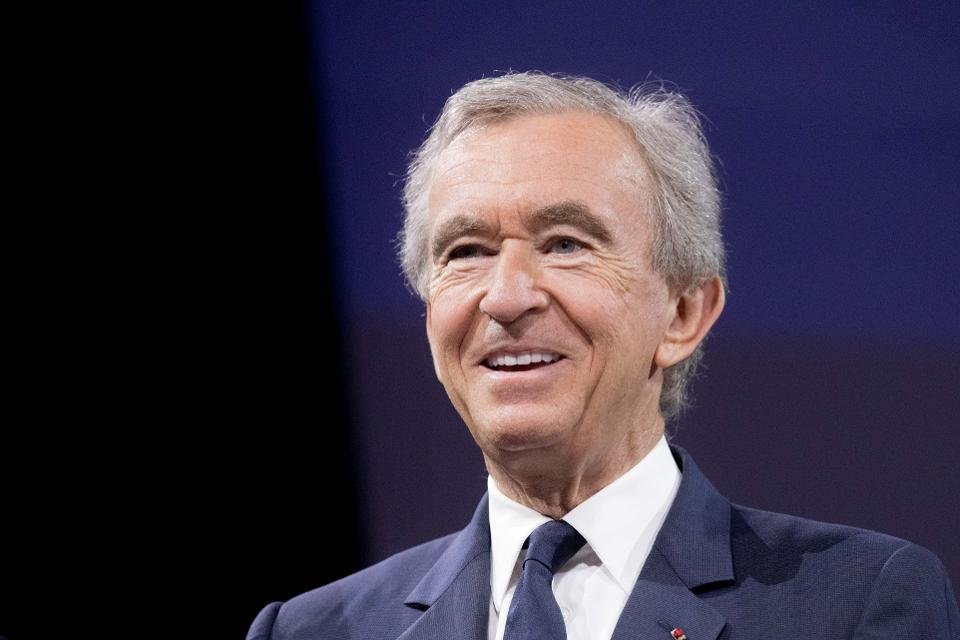 He is the richest person in Europe. Bernard Arnault is the chairman and chief executive of LVMH Moët Hennessy – Louis Vuitton SE, LVMH, the world’s largest luxury-goods company. 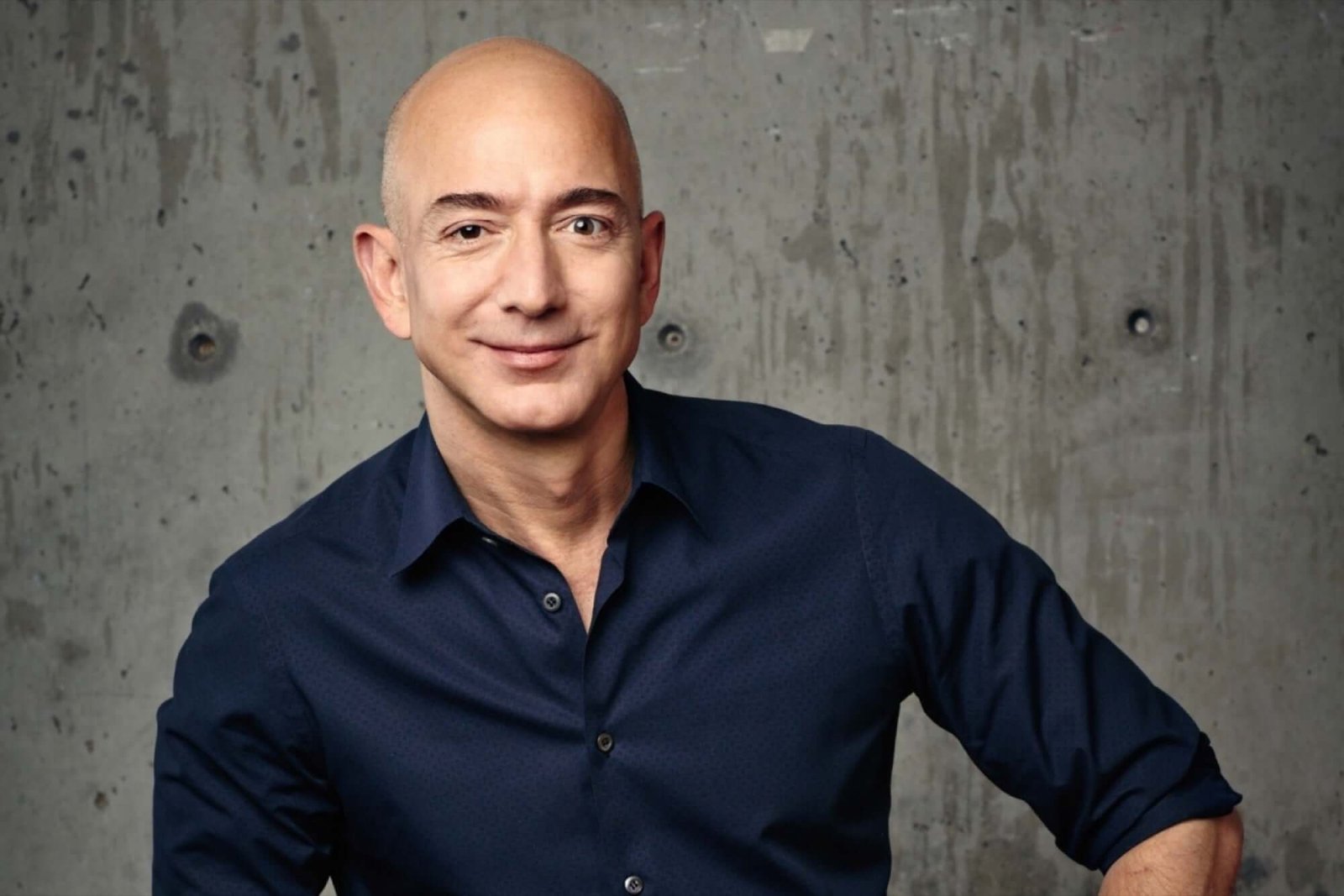 He is the founder of e-commerce giant Amazon. He is currently the Chairman of Amazon and holds 16% stake in the company. 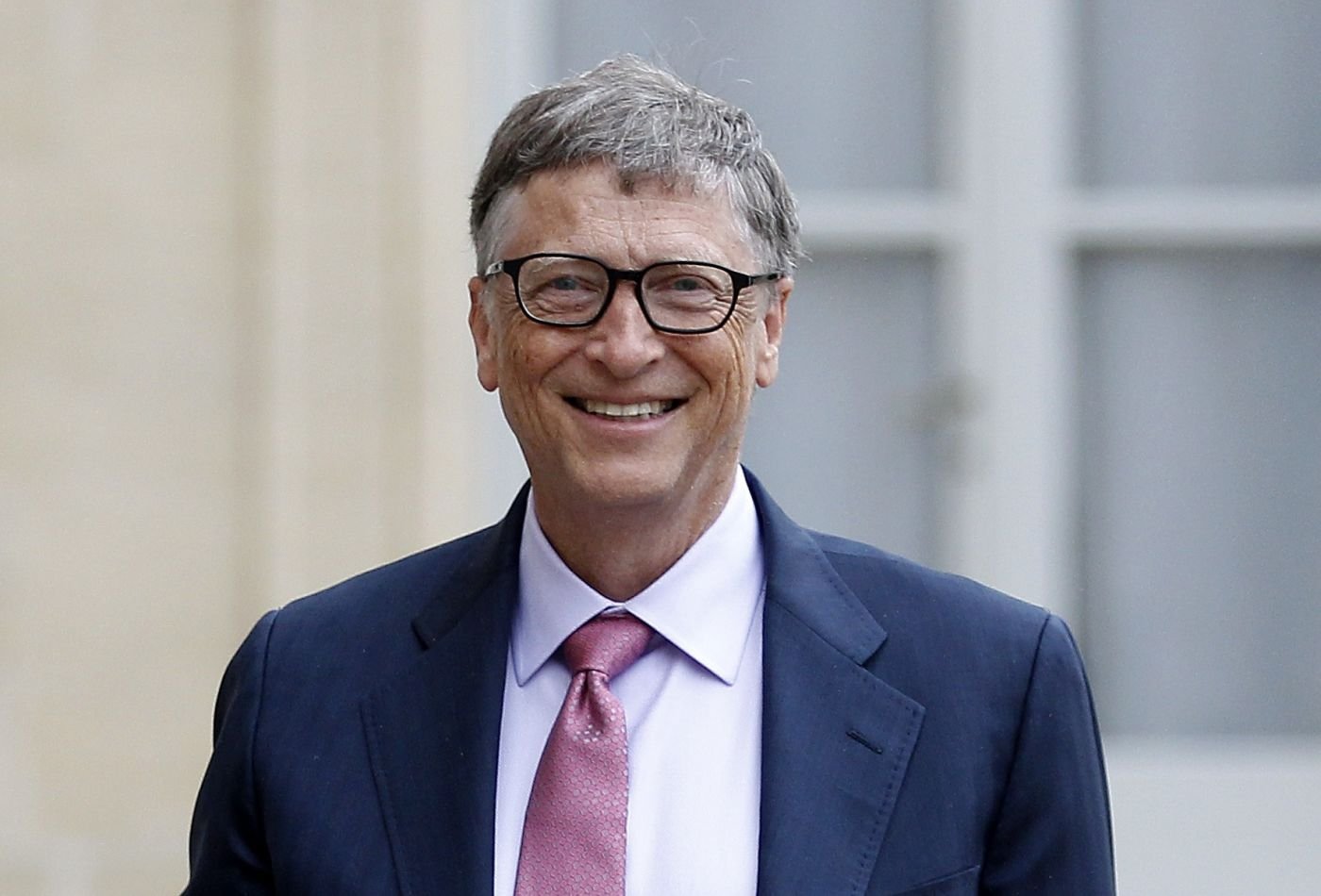 He is an American business magnate, software developer, and philanthropist. He is best known as the co-founder of Microsoft Corporation. He co-founded Microsoft with his friend Paul Allen in 1975, and for a very long time remained its largest individual shareholder.