Then and Now Pictures of these 11 Indian Politicians will...

You must have come across ‘Then and Now’ pictures of Bollywood/Hollywood actors or even Indian and American TV serial actors.

In this post we are sharing, ‘Then and Now’ pictures of 11 Indian politicians, which captures the change in their appearance over a period of time 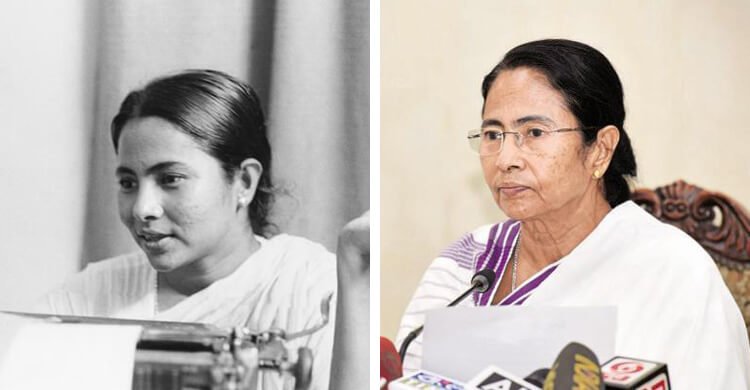 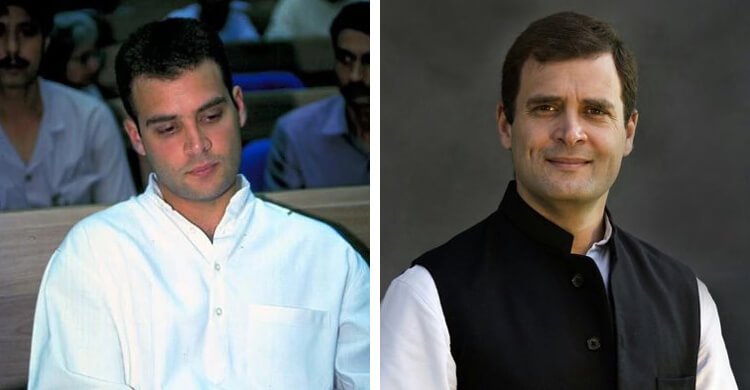 He belongs to the Nehru-Gandhi family. He held the post of President of Indian National Congress from December 2017 to July 2019. He is currently the Member of Parliament in 17th Lok Sabha, representing Wayanad constituency of Kerala. 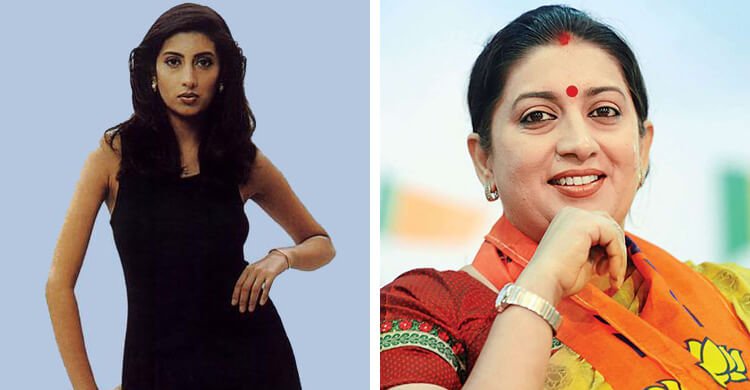 Smriti Irani is currently a minister in the Union Cabinet of India. She holds the portfolio of Women and Child Development, as well as Textiles. Before joining politics, she acted in TV serials. She attained popularity on account of her role as ‘Tulsi’ in the popular TV serial ‘Kyunki Saas Bhi Kabhi Bahu Thi’. 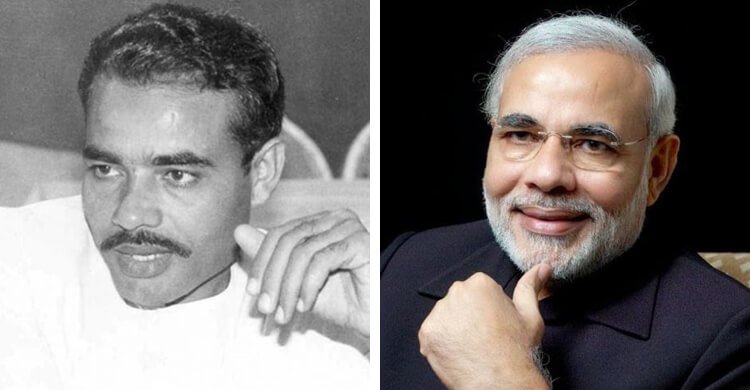 Needs no Introduction. Has been the Prime Minister of India since 2014. Prior to that, he served as Chief Minister of Gujarat from 2001 to 2014. 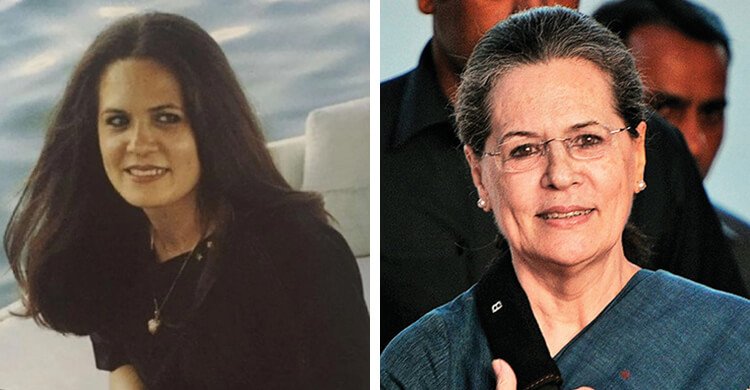 Wife of former Prime Minister Rajiv Gandhi, she is currently holding the post of Interim President of Indian National Congress. She took charge of this role in 1998 and thereafter played an instrumental role in forming a coalition government (United Progressive Alliance), which ruled from 2004 to 2009 and then was re-elected for 2009 to 2014. 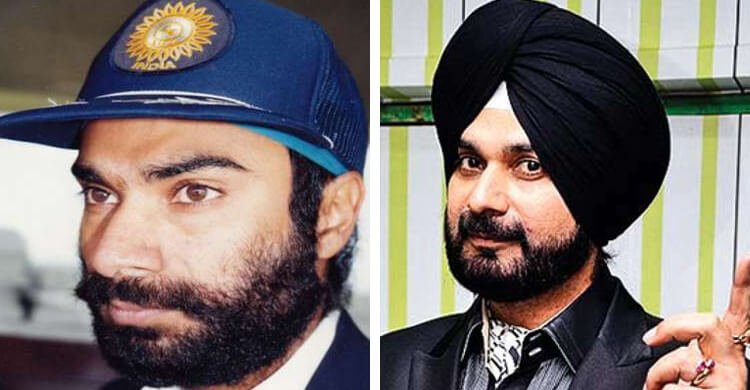 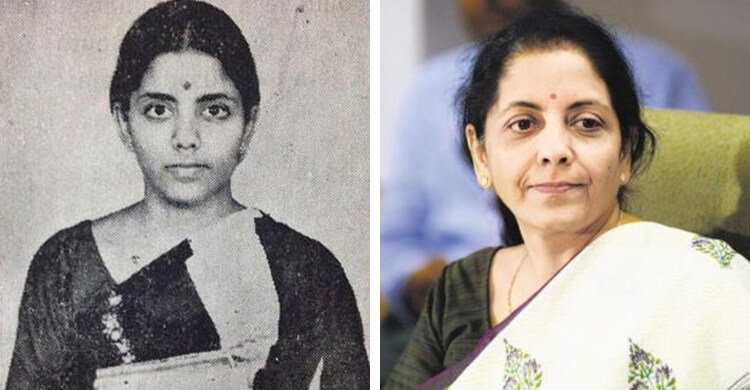 Nirmala Sitharaman is currently a minister in the Union Cabinet of India. She holds the portfolio of Finance and Corporate Affairs. Earlier, she also held the portfolio of Defence, for a short time. She is associated with Bharatiya Janata Party. 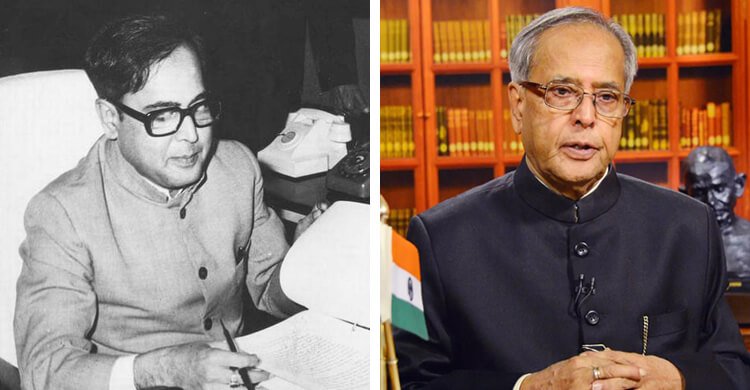 He is a veteran politician from Indian National Congress. He served as the 13th President of India from 2012 until 2017. Prior to becoming President, he was the Union Cabinet Minister for Finance, when Congress-led United Progressive Alliance was in power. Pranab Mukherjee has been conferred India’s highest civilian award Bharat Ratna, in 2019. 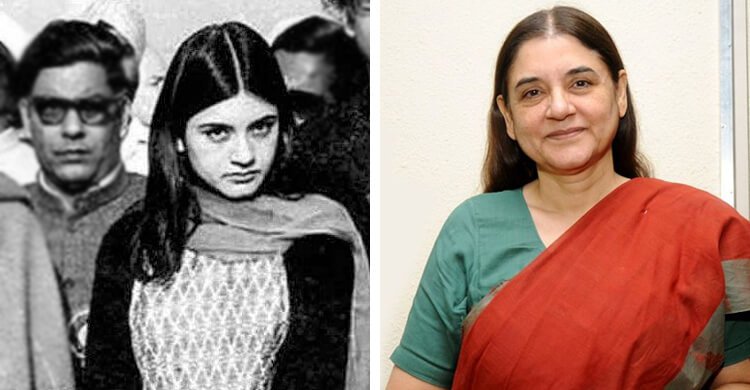 She too belongs to Nehru-Gandhi family. However, she is associated with Bharatiya Janata Party and not with Indian National Congress. She served as Union Minister for Women and Child Development from 2014 – 2019. Currently, Maneka Gandhi is the Member of Parliament from Sultanpur constituency in Uttar Pradesh. 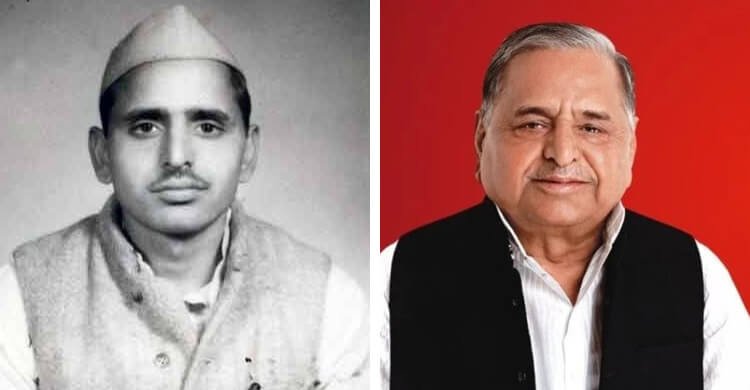 He is a politician from Uttar Pradesh and the founder of Samajwadi Party. He served as Chief Minister of Uttar Pradesh thrice (three non-consecutive terms). He also served as Union cabinet minister from 1996 to 1998 under United Front Government. 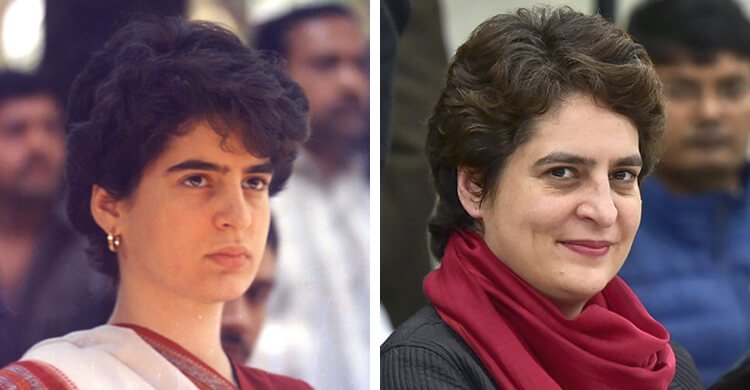 She is the daughter of former Prime Minister Rajiv Gandhi and Interim Congress President Sonia Gandhi. She plays a subtle role in Congress and can be seen campaigning alongside her brother Rahul Gandhi during elections. She is married to Delhi-based businessman Robert Vadra.