Childhood memories hold a special place in every individual’s life. An integral part of childhood is enjoying the food items that were purchased from roadside by spending the limited pocket money. 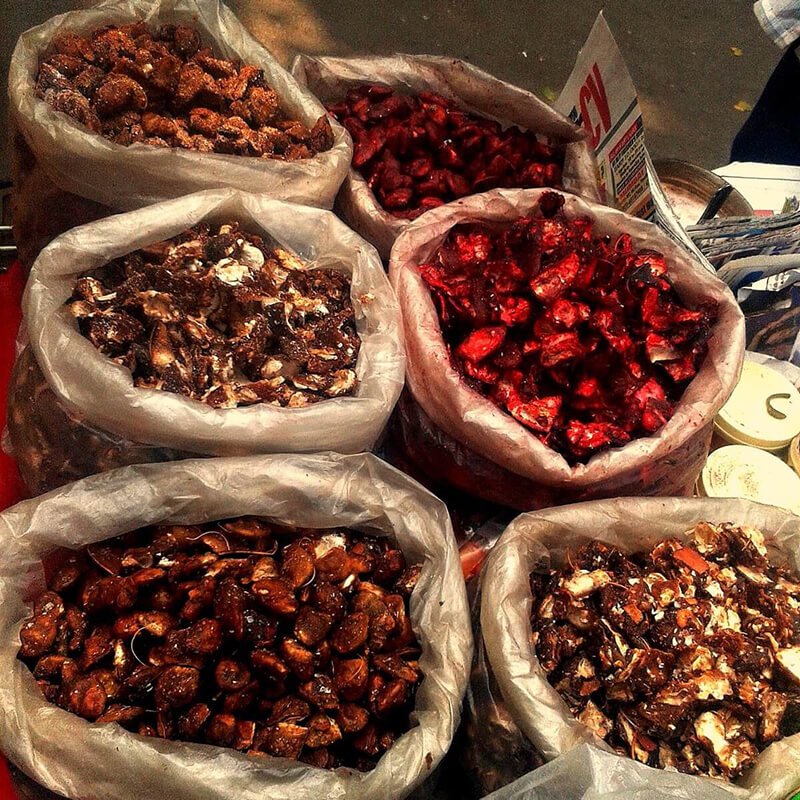 The tangy taste of ‘Imli’ sprinkled with salt-based masala was out of the world. The hawker outside the school campus served it in piece of an old newspaper. 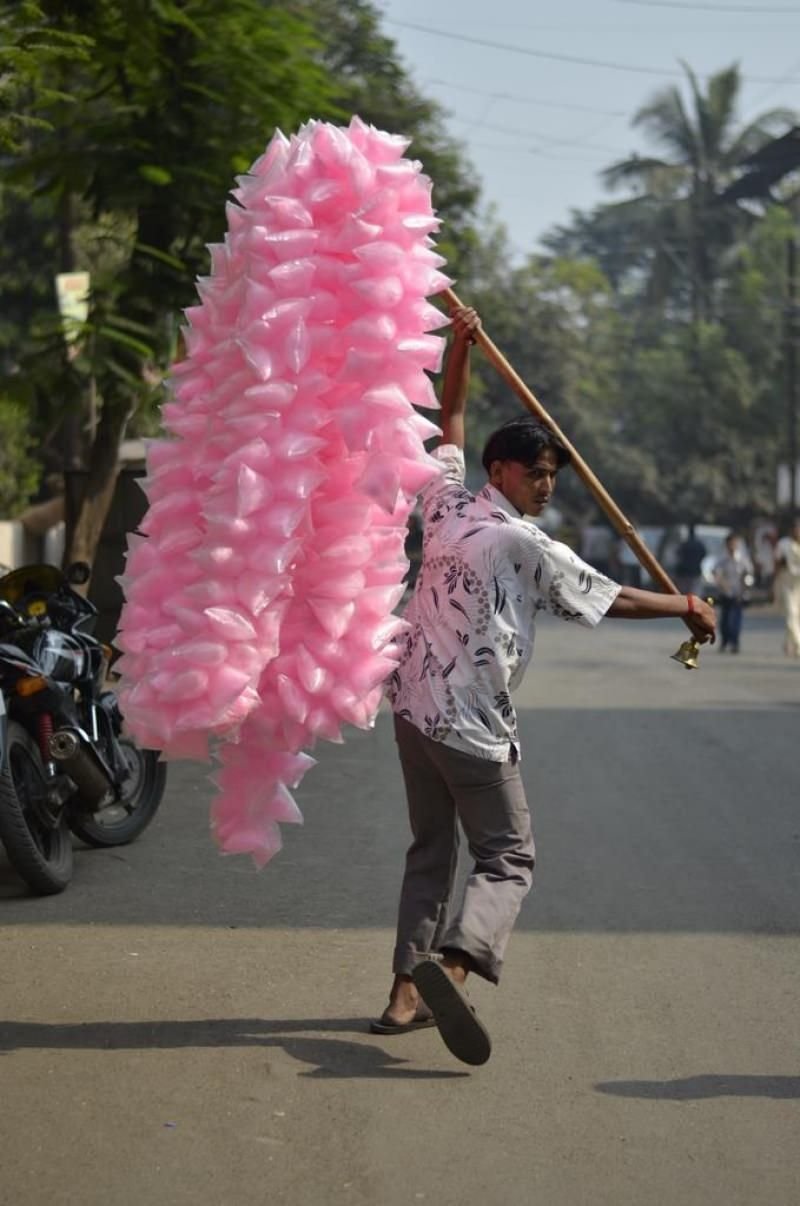 Mostly available in pink colour, this sweet food item just melted as soon as it was kept in mouth. This eatable was mostly available in Fun Fairs and was also sold by vendors moving in residential areas ringing a special bell. 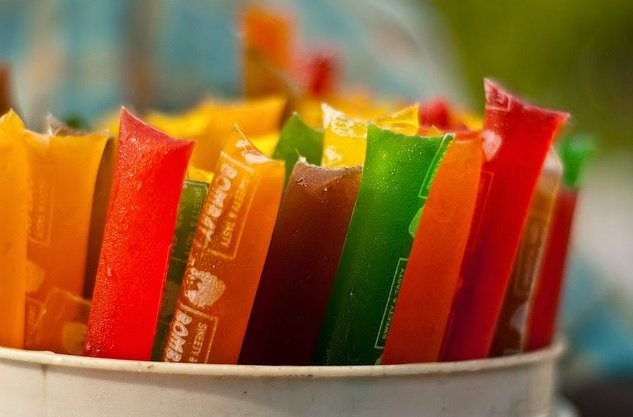 Although being called Pepsi Cola, this miniature packed version of ice candy was available in various flavours. Later on, even the milk-based versions were available. It was more of an after-school item, to be enjoyed while riding the bicycle, on the way back home. 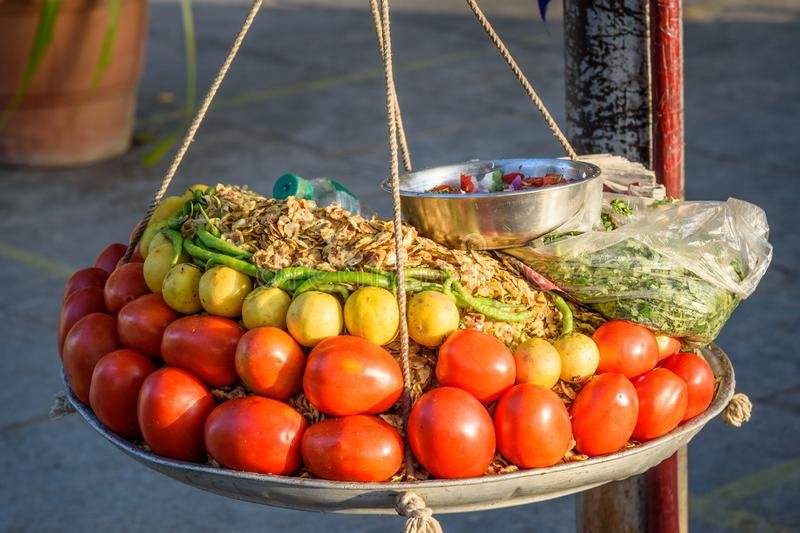 This was an all time favourite of 90s kids. These smashed and fried chana, tasted yummy with lemon, onions, green chillies and of course the secret masala. The mechanism used by sellers for carrying Chana Jor Garam appeared like a big yet half weighing scale. A small wood fire was also lighted in a vessel and was kept above it to keep it ‘Garam’. 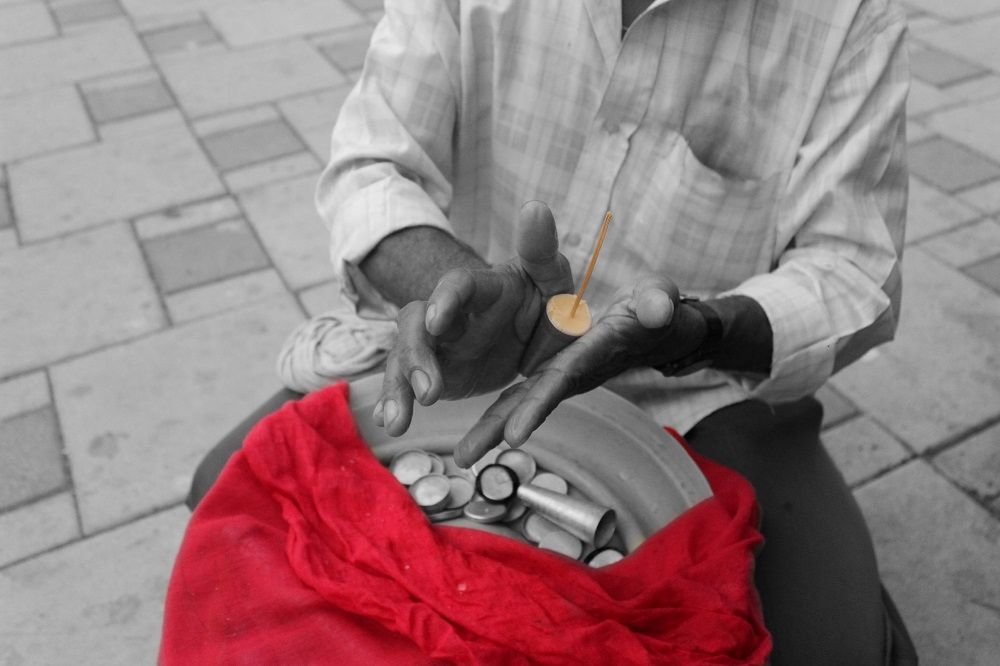 Mostly available in summer, sold by sellers carrying a huge Matka in a hand pulled cart. The Matka Kulfi seller too had a very unique bell to catch attention of prospective buyers. 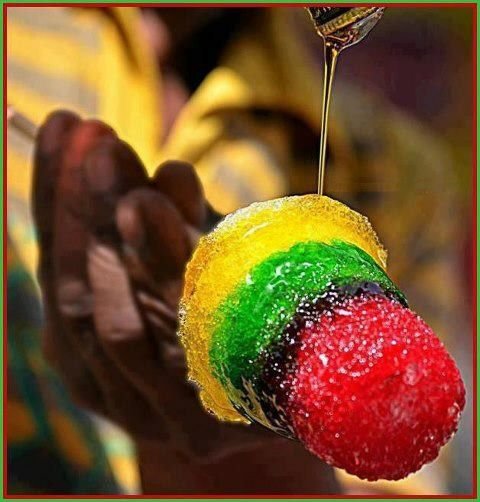 Although this too is a popular summer item, it is available mostly round the year on sea beaches. However, no summer vacation was complete without having ice golas at night and that too by making a long irritating sound (chuski) with lips while sucking the flavour. Kala Khatta was the most favourite among all flavours. 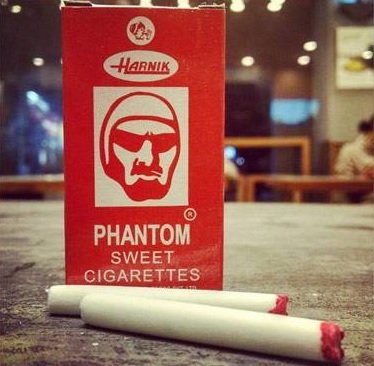 Although cigarette smoking is injurious to health, these mint sticks, designed as cigarettes held special significance among 90s kids as it was believed to be adding to the style quotient. 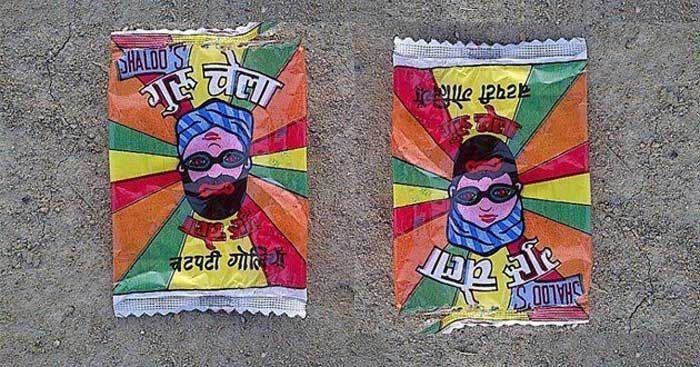 These were spicy/tangy digestive pellets that came at a very affordable price in a special sachet. The speciality of the sachet was that, if held upright, an image of a Guru can be seen and if held inverted, the ‘Chela’s’ image would appear. Quite Interesting! 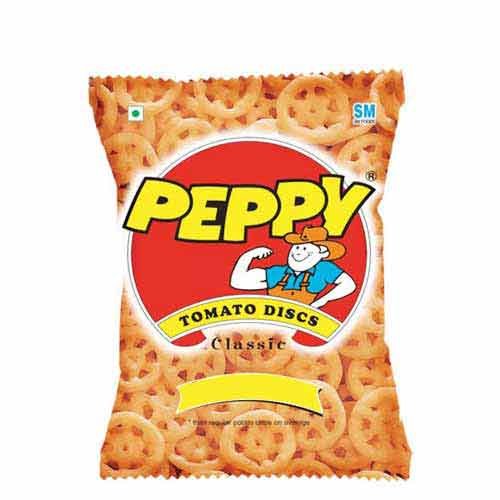