As most of you would be aware, Indian Government has made the provision of Airbags mandatory for all new cars. 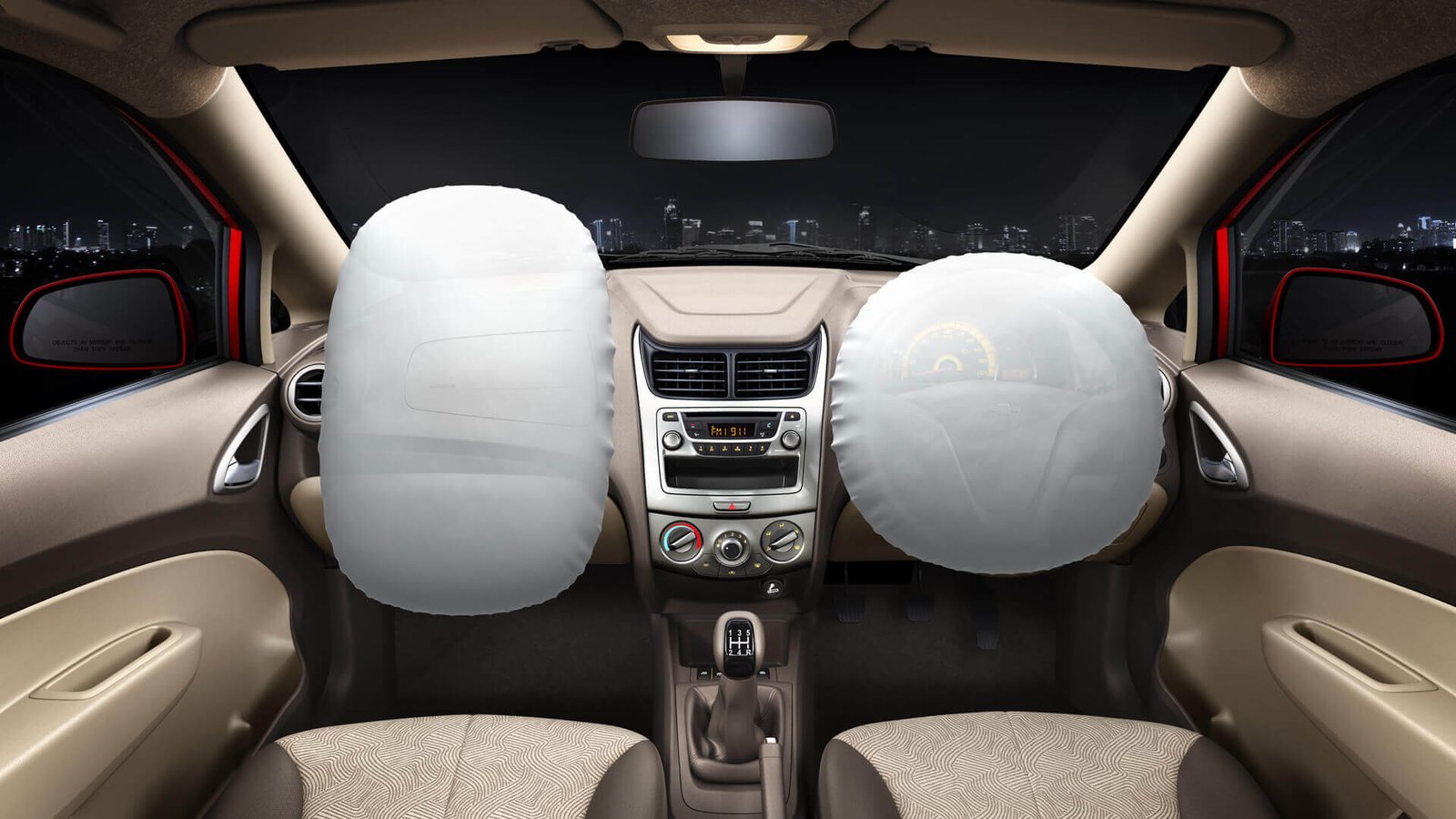 This is welcome move, as Airbag is an important safety feature which prevents/reduces injuries at the time of accident.

The primary material of airbag is cotton, and is coated with silicon.

At the time of accidents, the inflation of airbags is caused by nitrogen gas gushing into it.

Although the rule is only limited to having an airbag on steering wheel, airbags can also be fitted across other interior parts of the car viz. dashboard, doors, roof etc. 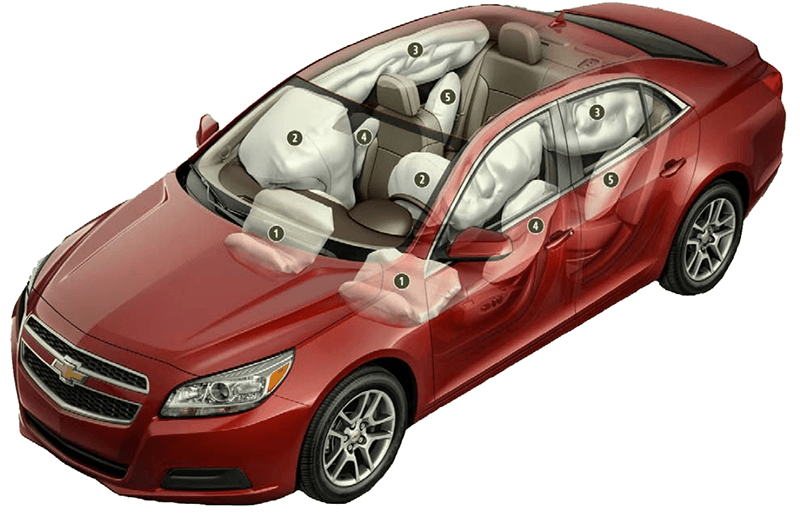 Some luxury cars have 5 to 7 airbags, which protects not just the driver but also other passengers.

Although the functioning of Airbags involves lot of engineering concepts, we will try to explain it in simple words so that any individual who has non-engineering/non-science background can also understand. There are several components involved in the functioning of airbags. The most important one is accelerometer. This automated device detects any radical decrease in speed (which indicates a possibility of collision) and triggers the entire mechanism for inflating the Airbags. 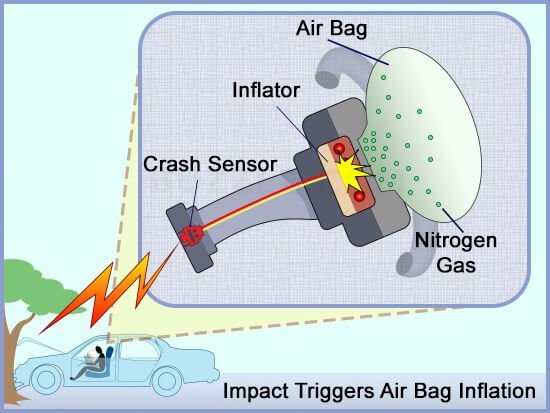 A controlled explosion is also a part of this mechanism, owing to which the nitrogen gas gushes into the airbags which inflates at a speed of more than 300 kmph. In the event of collision, the driver or passenger gets banged on the inflated airbag, which in turn, starts deflating.

This deflation provides a cushion effect and absorbs the impact, thereby reducing the chance of injury.

It is to be noted that Airbags are a supplementary safety feature. Thus, Airbags by itself won’t provide much protection, unless the driver/passenger is wearing a seat belt. 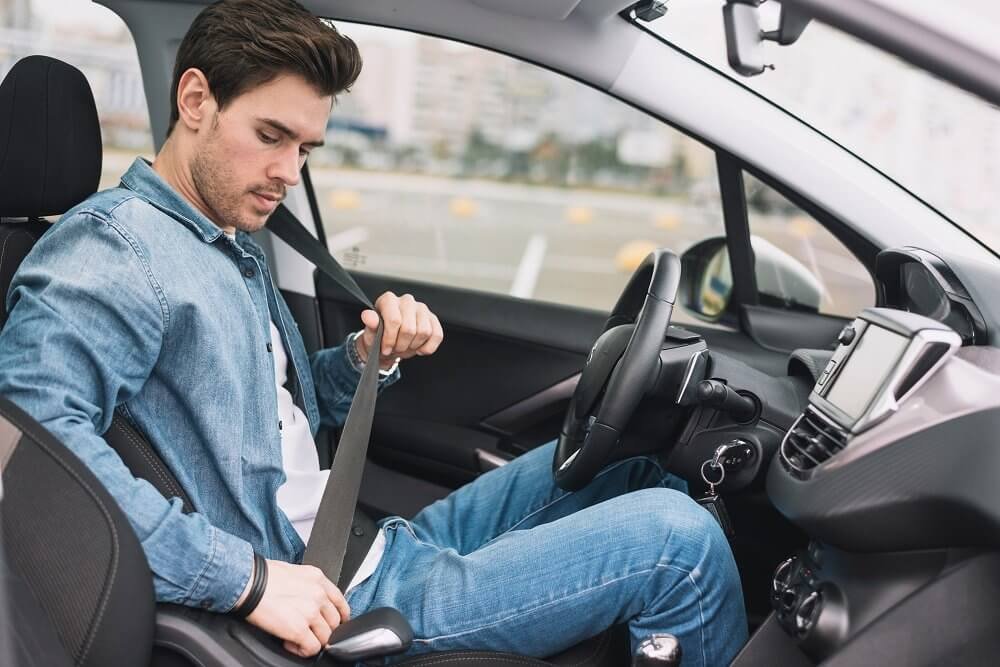 Moreover, while travelling with a child, it is always advisable to keep the child at a safe distance from any of the airbag outlets, because airbags inflating at a speed of more than 300 kmph is quite vigorous and the delicate body of the child can obviously not withstand this force, which may lead to serious injury. 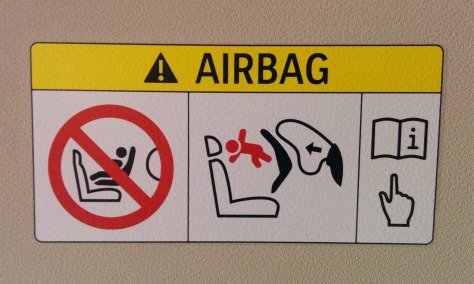 We hope you found this article useful.