These days, most of the people get glued to the television set in the evening to watch Amitabh Bachchan’s Kaun Banega Crorepati (KBC). The reason behind KBC’s popularity across viewers of all age groups is that, it is entertaining and also provides knowledge. During 1990s, there were many such TV shows which too attained lot of popularity and were loved by the audience.

Let’s have a look at such Knowledge oriented TV shows of 1990s: 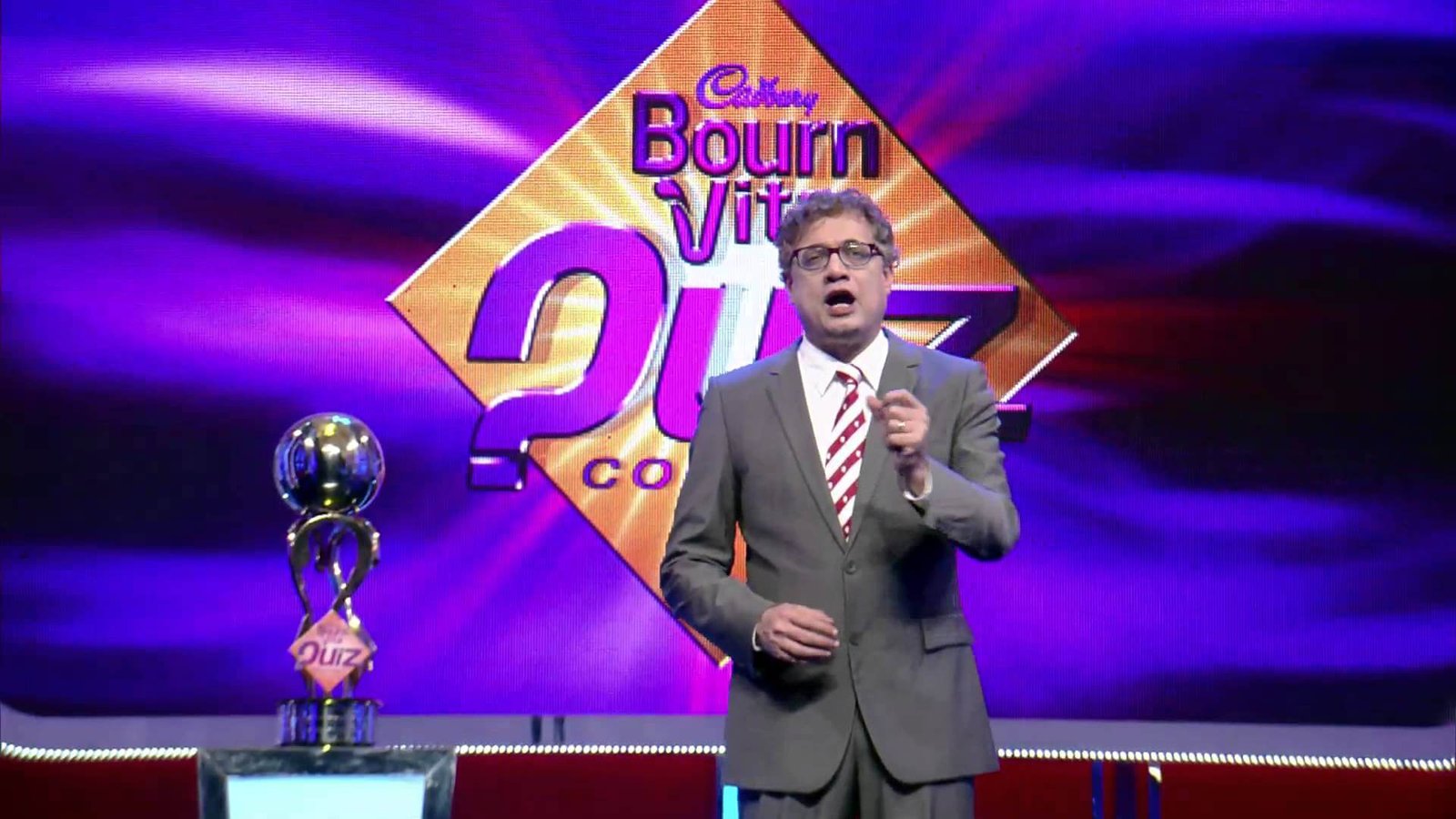 The credit to popularise the concept of quizzing among Indian kids should go to Bournvita Quiz Contest. The format of the show was based on the concept of inter school quiz competition involving student from all famous schools of India. On the show, the students competed by answering General Knowledge based questions. Everyone still remembers the host, Derek O’Briens’ energetic way of conducting the quiz. 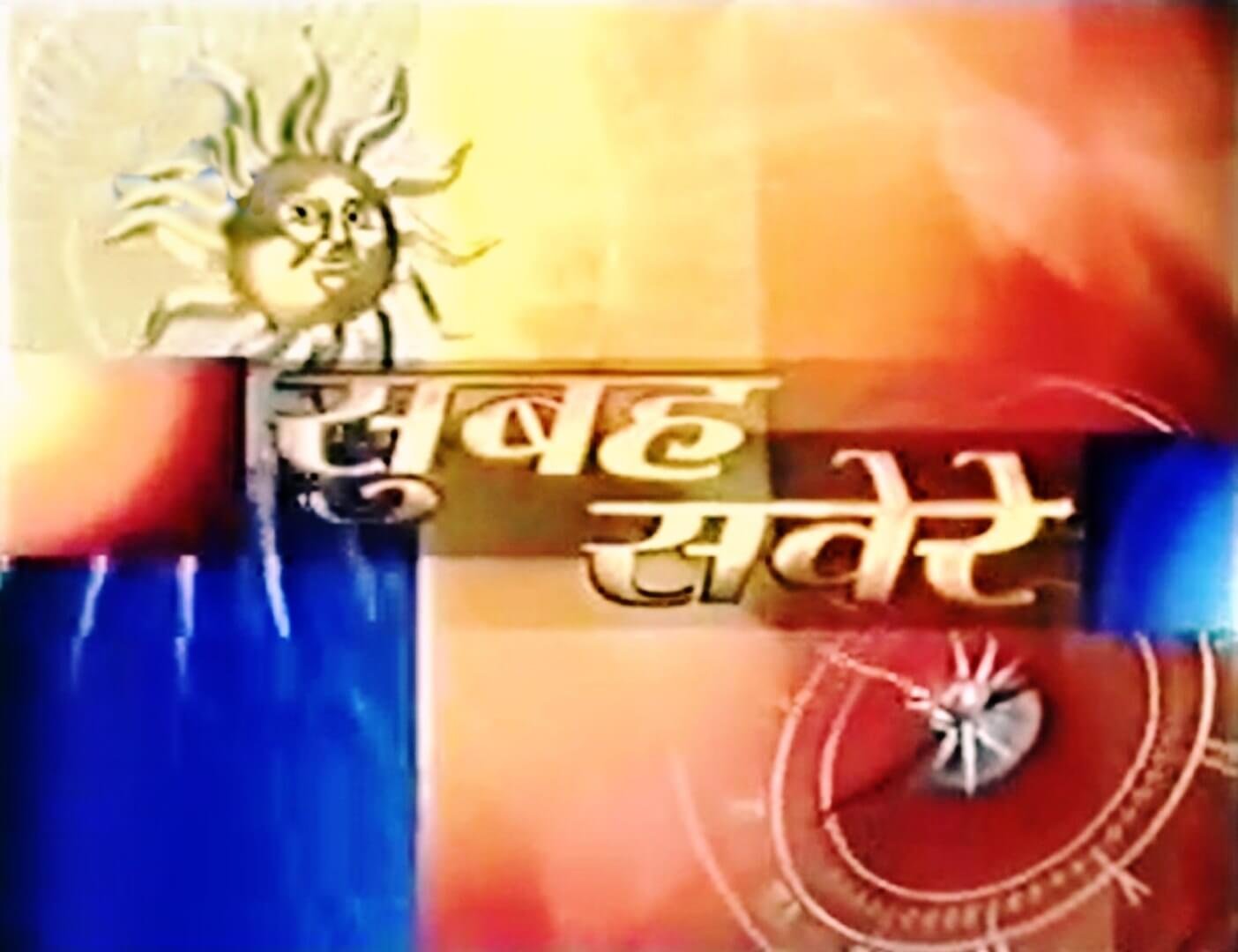 It was the most popular morning show, broadcasted daily on Doordarshan during late 1990s. It provided a bird’s eye view about important events happening in India and world. It also included inspiring interview/interaction with important personalities who had achieved great heights in their area of work. 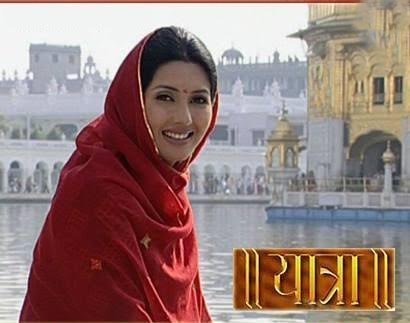 These days, travel has become such a popular genre that now we have entire dedicated TV channels for it. In those days, Yaatra was one such show which was loved by all travel enthusiasts. It is to be noted that ‘Yaatra’ TV show was more inclined towards travelling to various Temples and religious places across India. The beautiful host Dipti Bhatnagar provided really useful information along with the cinematic coverage of the place. 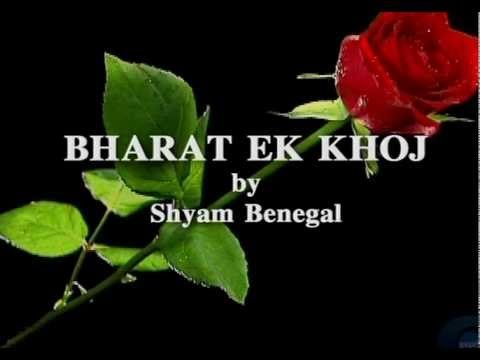 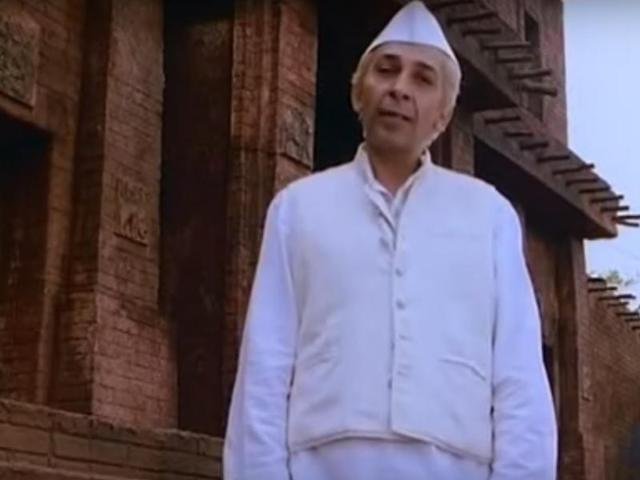 Created by Shyam Benegal, ‘Bharat Ek Khoj’ was an Indian historical drama based on Jawaharlal Nehru’s book ‘Discovery of India’. Through 53 episodes, it familiarised Indians with the 5000 year old history of our country. 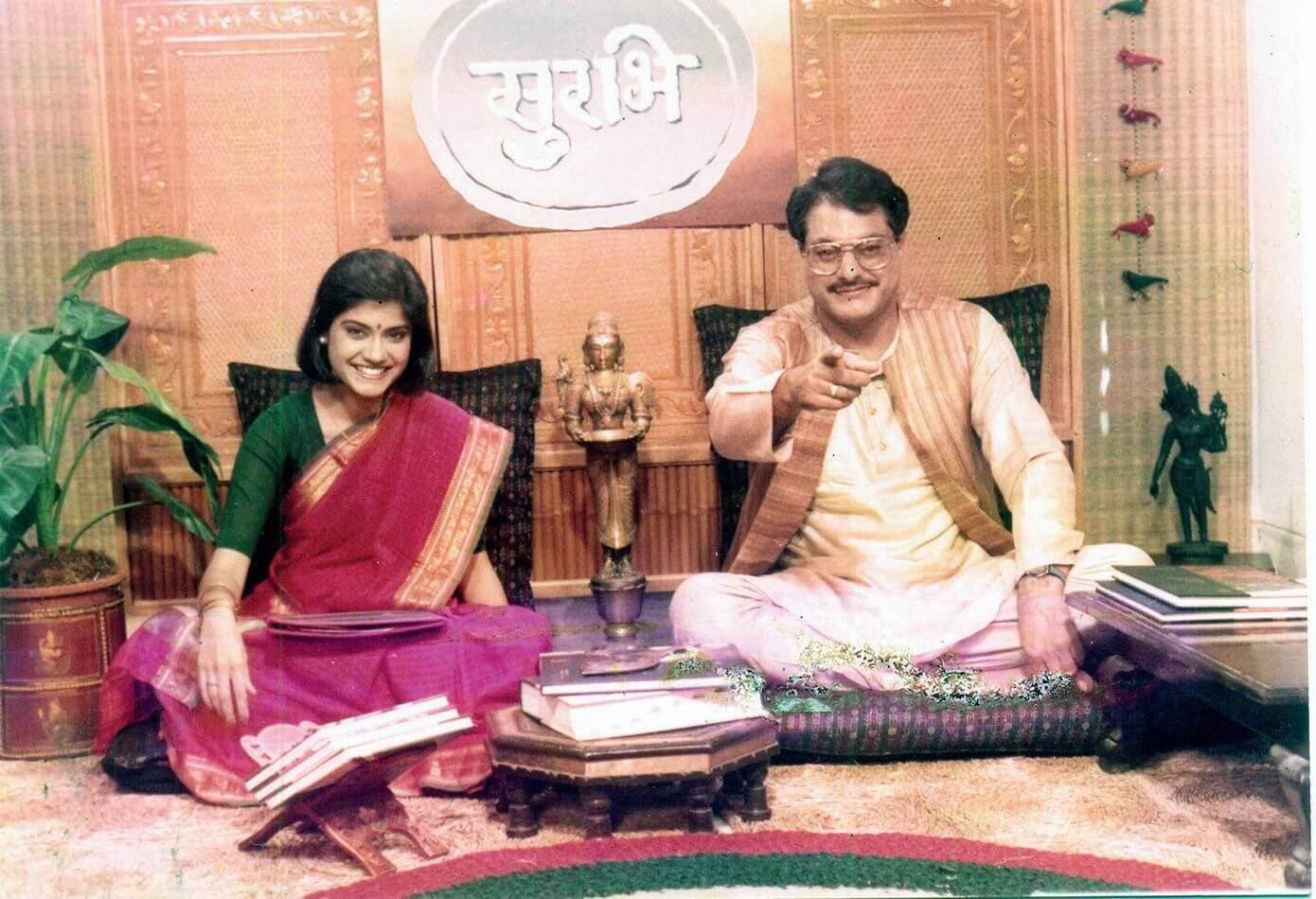 This TV show ruled Indian Television prime time for the entire decade of 1990s. The show’s theme was to provide information about India’s cultural heritage. Hosts Renuka Shahane and Siddharth Kak, became household names and were loved by the audience for their light hearted way of presenting some serious facts.
Which among these shows was your favourite? Mention in the comment box.