President of India is the First Citizen of India and also the Supreme Commander of the three armed forces. 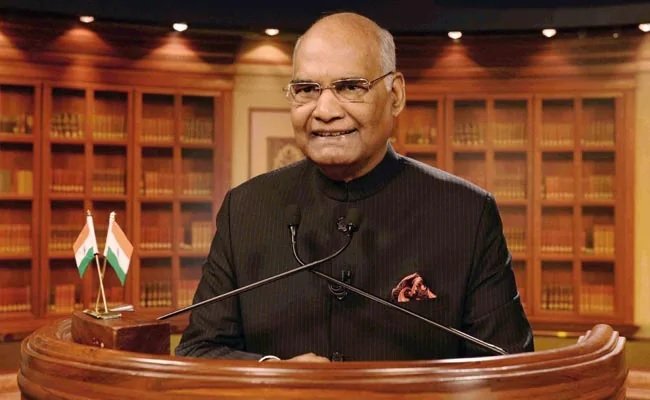 Currently, the President of India, draws a salary of Rs. 500000/- (five lakh) per month plus other perks and allowances.

President of India is currently the highest paid government official. However, this was not the case in 2016-17, when the recommendations of 7th Pay Commission were implemented. It so happened that, on implementation of 7th Pay Commission recommendations, per month salary of Cabinet Secretary shot up to Rs. 250000/- (two lakh fifty thousand). At that time, President of India’s per month salary was Rs. 150000/- (one lakh fifty thousand). Thus an anomaly arose, as according to Indian Government’s Order of Precedence, President is the Highest Government Official and should logically get the highest pay. So in order to rectify this anomaly, the Salary of President of India was raised from Rs. 150000/- to Rs. 500000/- per month in the subsequent budget.

Current Salary and Allowances Structure of President of India: 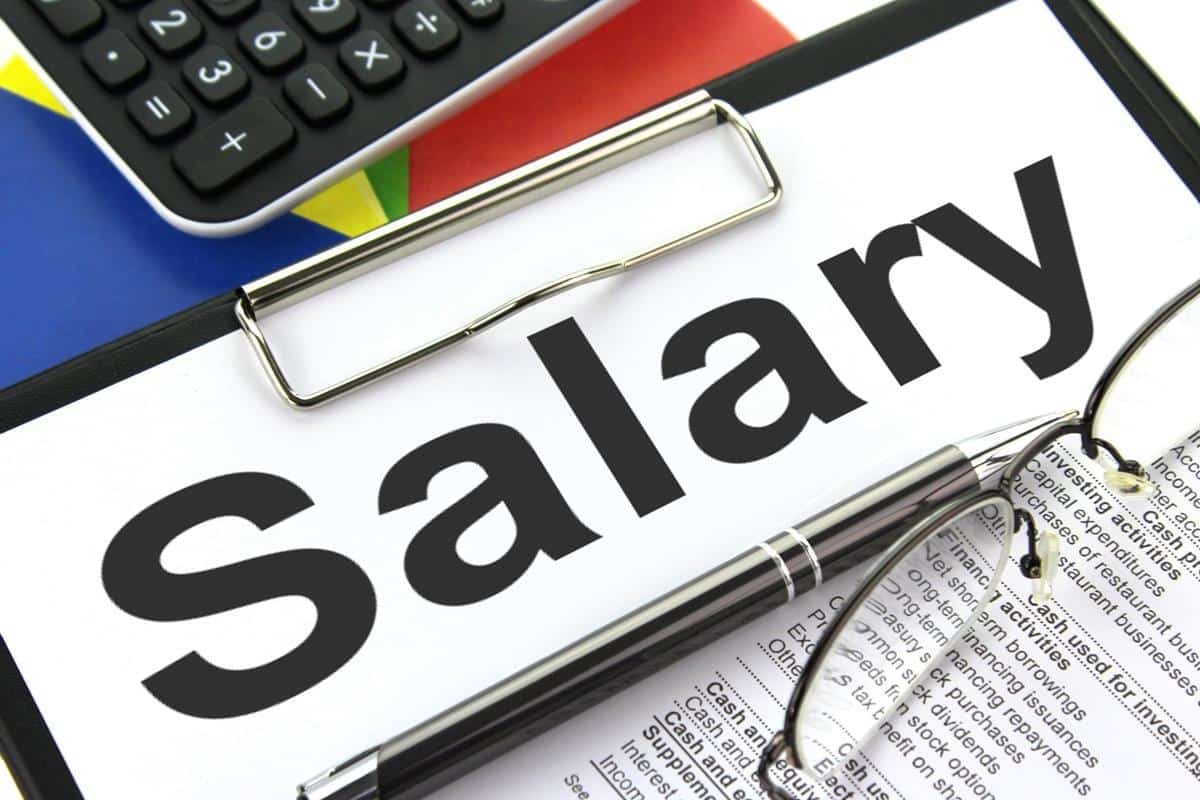 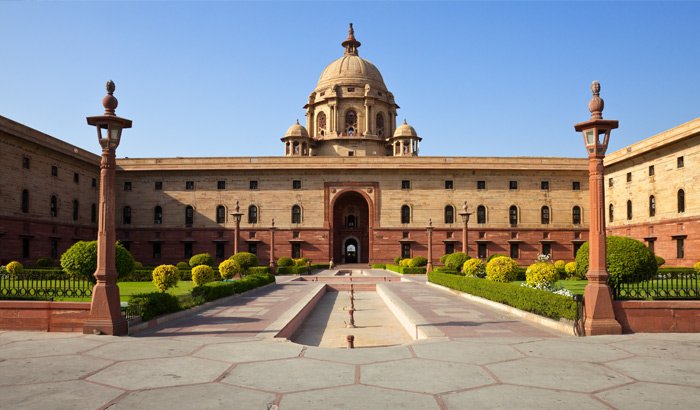 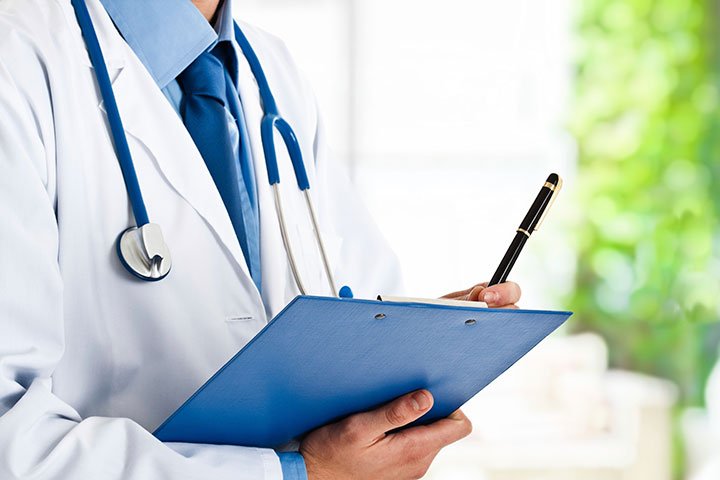 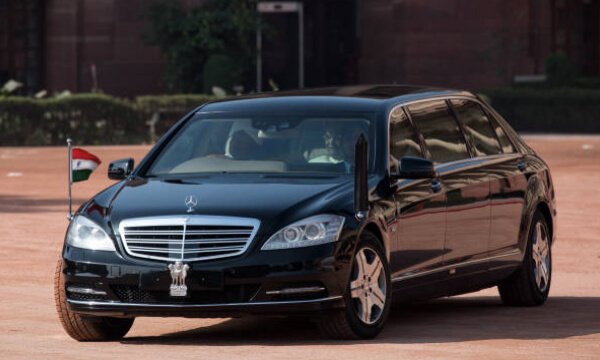 In addition to this, a separate budget is allocated for President’s Staff, Food, House Keeping and Guests.

Pension and Benefits after the End of Term: 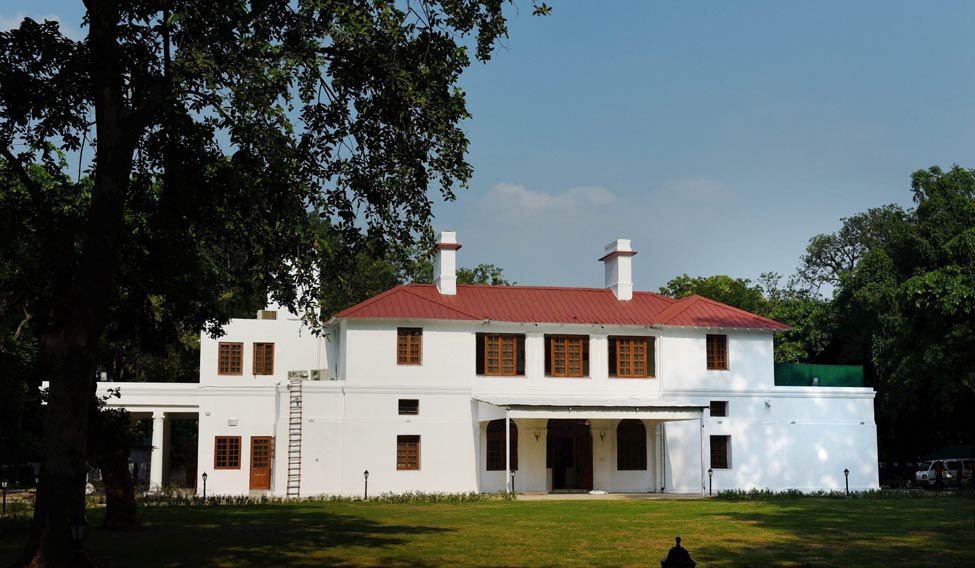 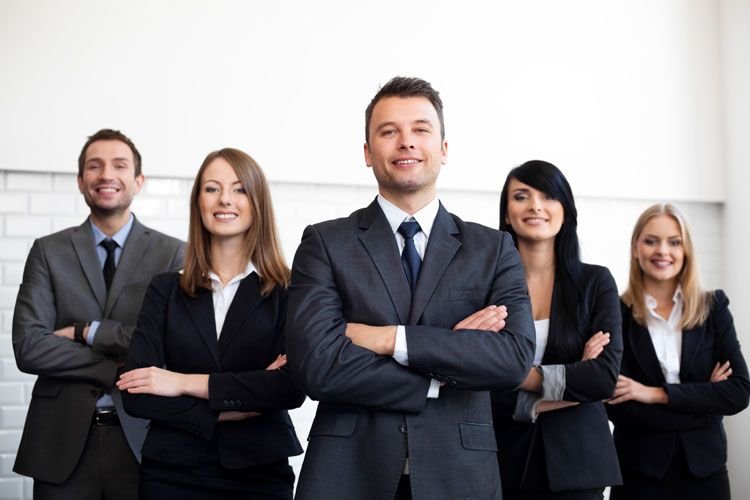 Five Personal Staff Including a Private Secretary and Staff Expense of Rs. 60000/- (sixty thousand) per annum 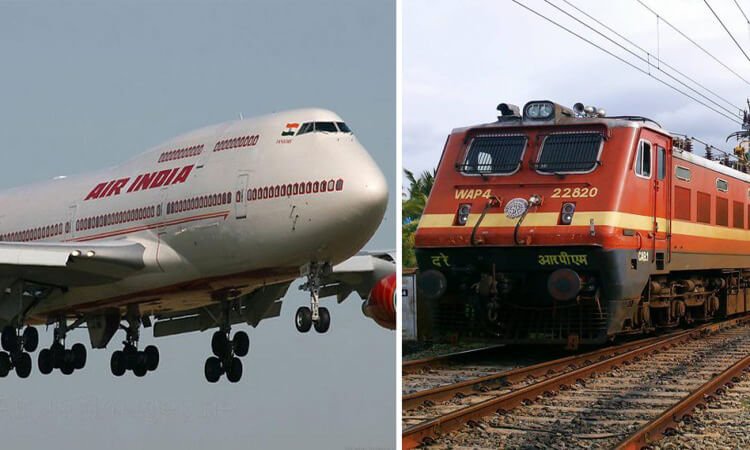 Free travel by Air and Rail, along with one companion