Hindi cinema has produced many films which are based on the Indian Armed Forces. Be it actor Sunny Deol’s ‘Border’ and ‘Maa Tujhhe Salaam Ho’ or Vicky Kaushal’s film ‘Uri: The Surgical Strike’ or the recently released actor Siddharth Malhotra’s film ‘Shershaah’, through these films, the audience is introduced to the real life of the Indian Armed Forces. 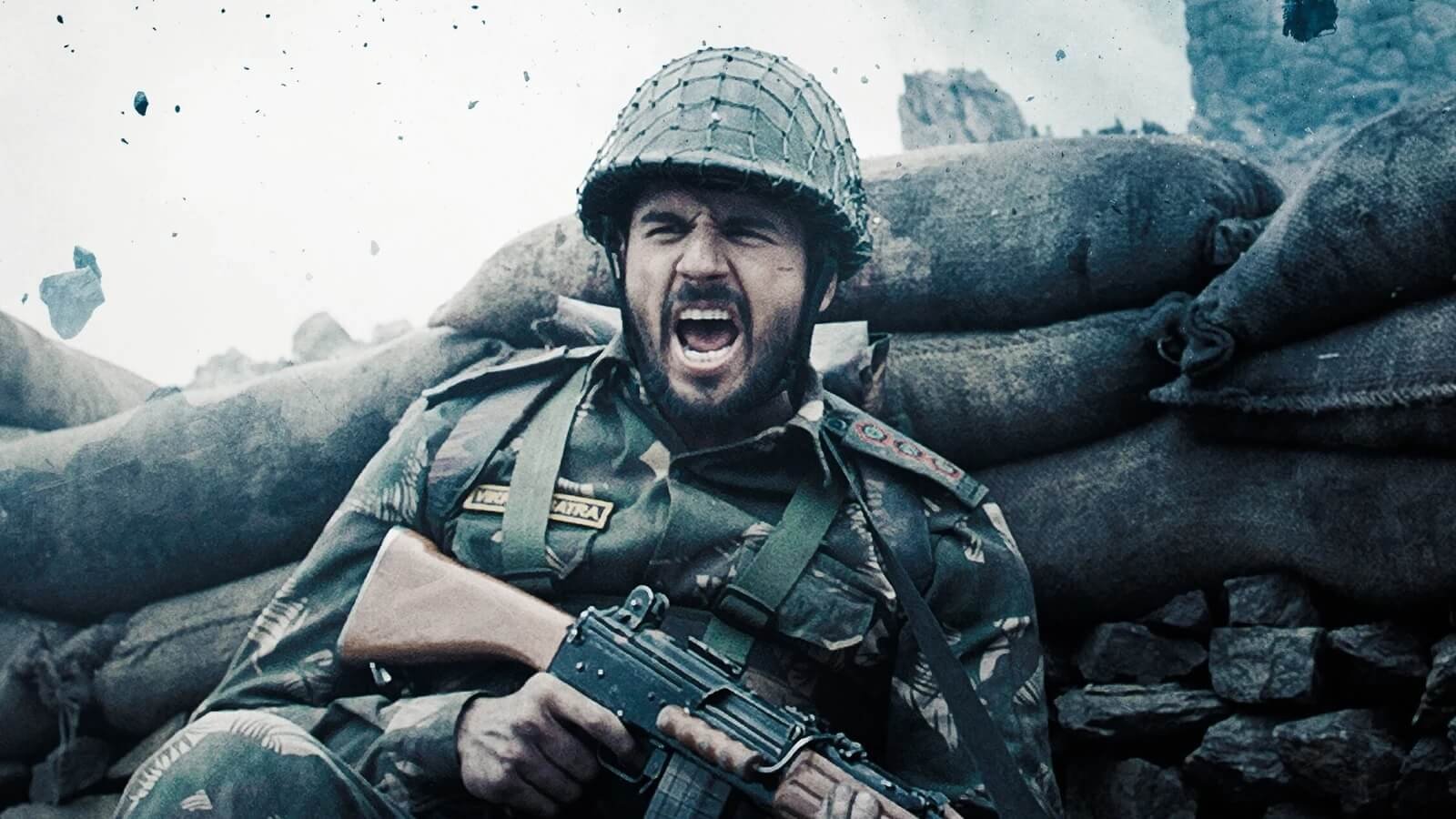 Even today fans like to listen to the songs of famous Hindi cinema writer Anand Bakshi. 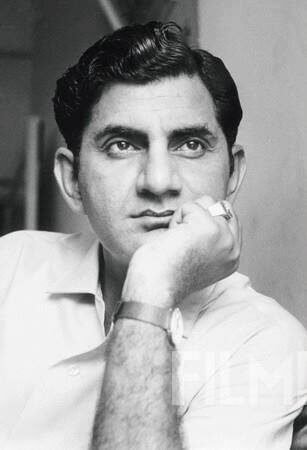 He has written songs for many superhit films which fans liked very much. Anand Bakshi is said to have served as a cadet in the Royal Indian Navy for nearly two years before composing music for films. 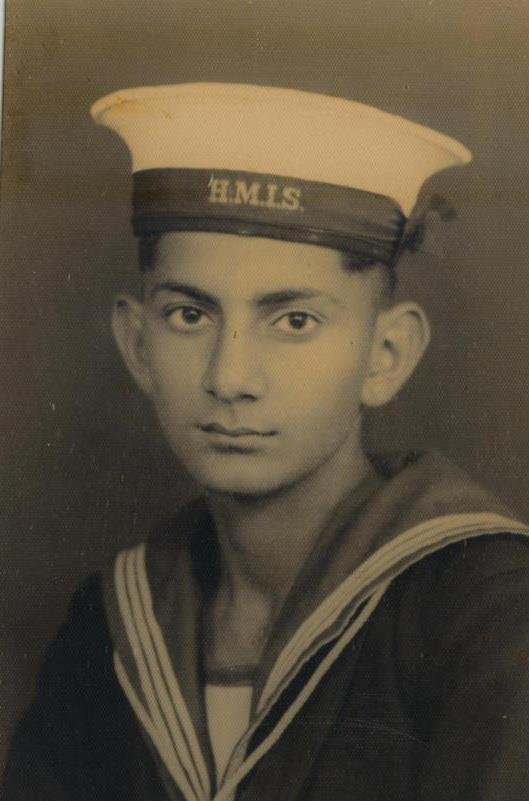 But when he composed his music for the first time in the film ‘Aradhana’, RD Burman gave him many more opportunities to work. After this he gradually became a successful artist in the world of Bollywood and he was awarded the Filmfare Award about 4 times. Even today, the name of Anand Bakshi is taken among the legendary lyricists of Bollywood.

Everyone knows the famous musician AR Rahman, who is called the king of music. The whole world is crazy about his music and songs. Not only this, but A.R. Rahman has won many titles in his career from Golden Globe Award to National Award. 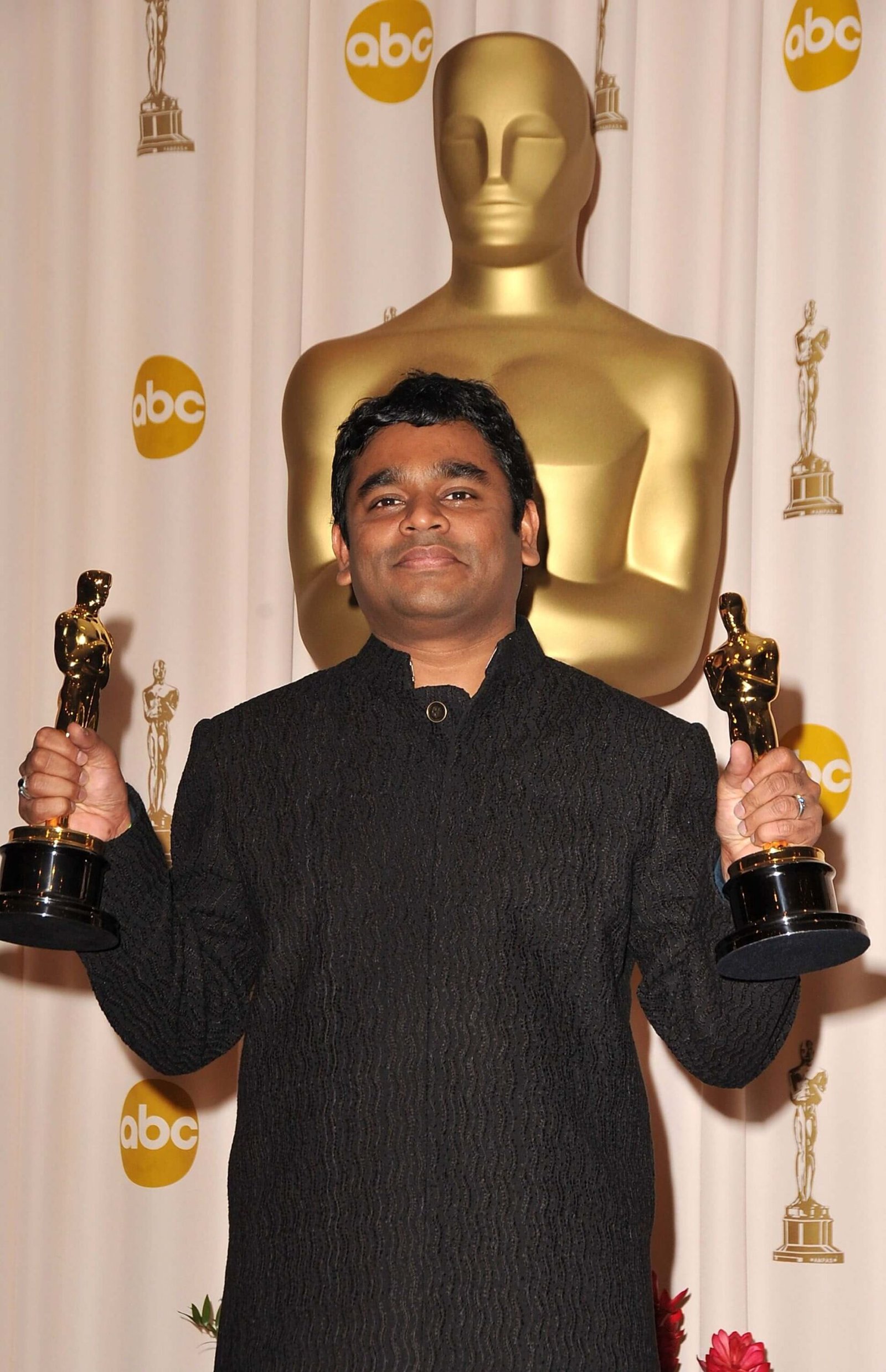 It is said that AR Rahman has also served in the Royal Indian Air Force as a pilot earlier. But his dream was to make a mark in the Bollywood industry. Later, he left the job of pilot and stepped into the world of music. 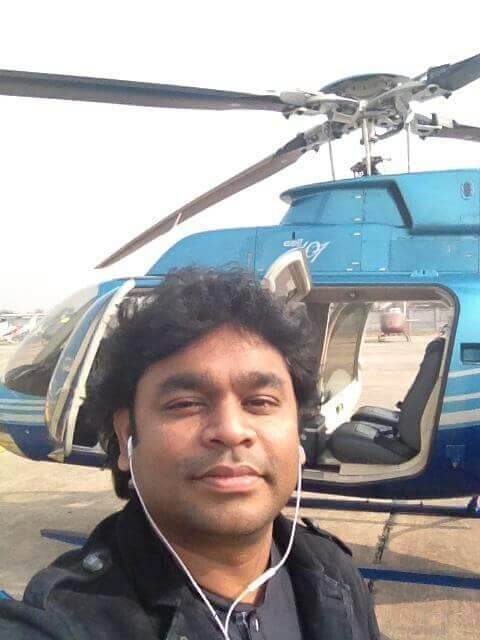 A.R. Rahman has given music in many Bollywood superhit films in his career. According to the report, till now recordings of Rahman’s songs worth more than 200 crore have been sold.

Actor Gufi Paintal, who made his place among the audience with the character of Shakuni Mama in Indian TV’s most popular serial ‘Mahabharat’, was also once a soldier in the army. 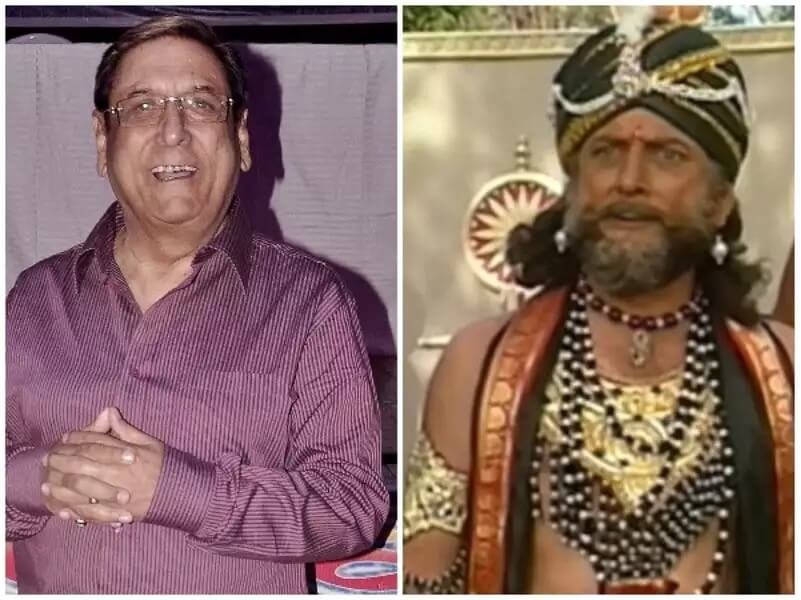 During an interview, Gufi Paintal himself had revealed that in the year 1962, when the war between India and China started, direct recruitment started from the college and he had joined the army.

According to Gufi Paintal, he was posted as Army Artillery on the China Border, after which he served in the Army for more than 2 years.

Although Bikramjeet Kanwarpal is no longer in this world but he worked for the first time in the film ‘Page 3’. 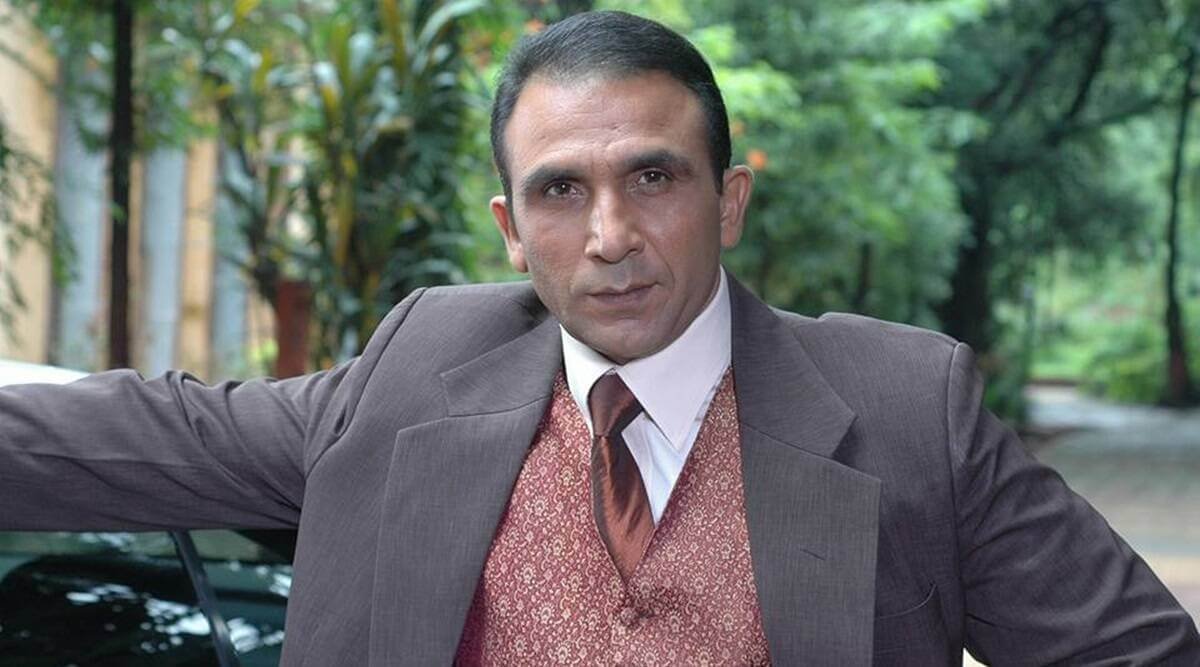 After this, he showed his acting skills in films like ‘Rocket Singh’, ‘Murder 2’, ‘Jab Tak Hai Jaan’. But before this Bikramjeet Kanwarpal was a Major in the Indian Army.

At the same time, his father Lt Col Dwarka Nath Kanwarpal was also a high-ranking officer in the Indian Army. 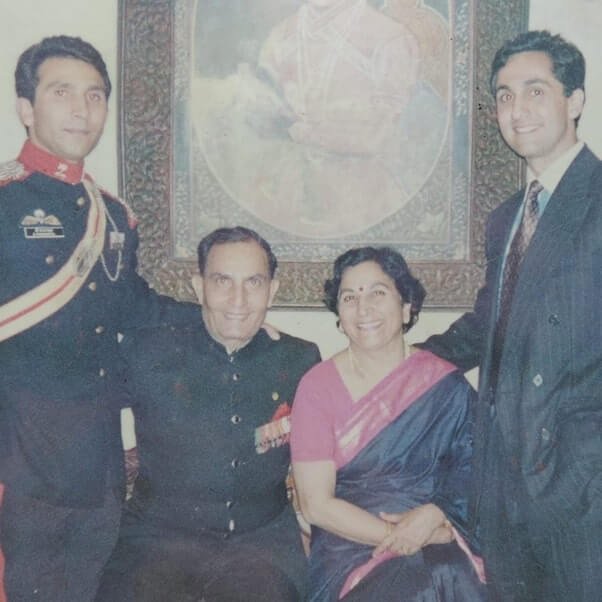 It is said that when Bikramjeet Kanwarpal had retired from the army, he turned to acting.

Rudrashish Majumder is in the headlines these days for his upcoming film ‘Jersey’. 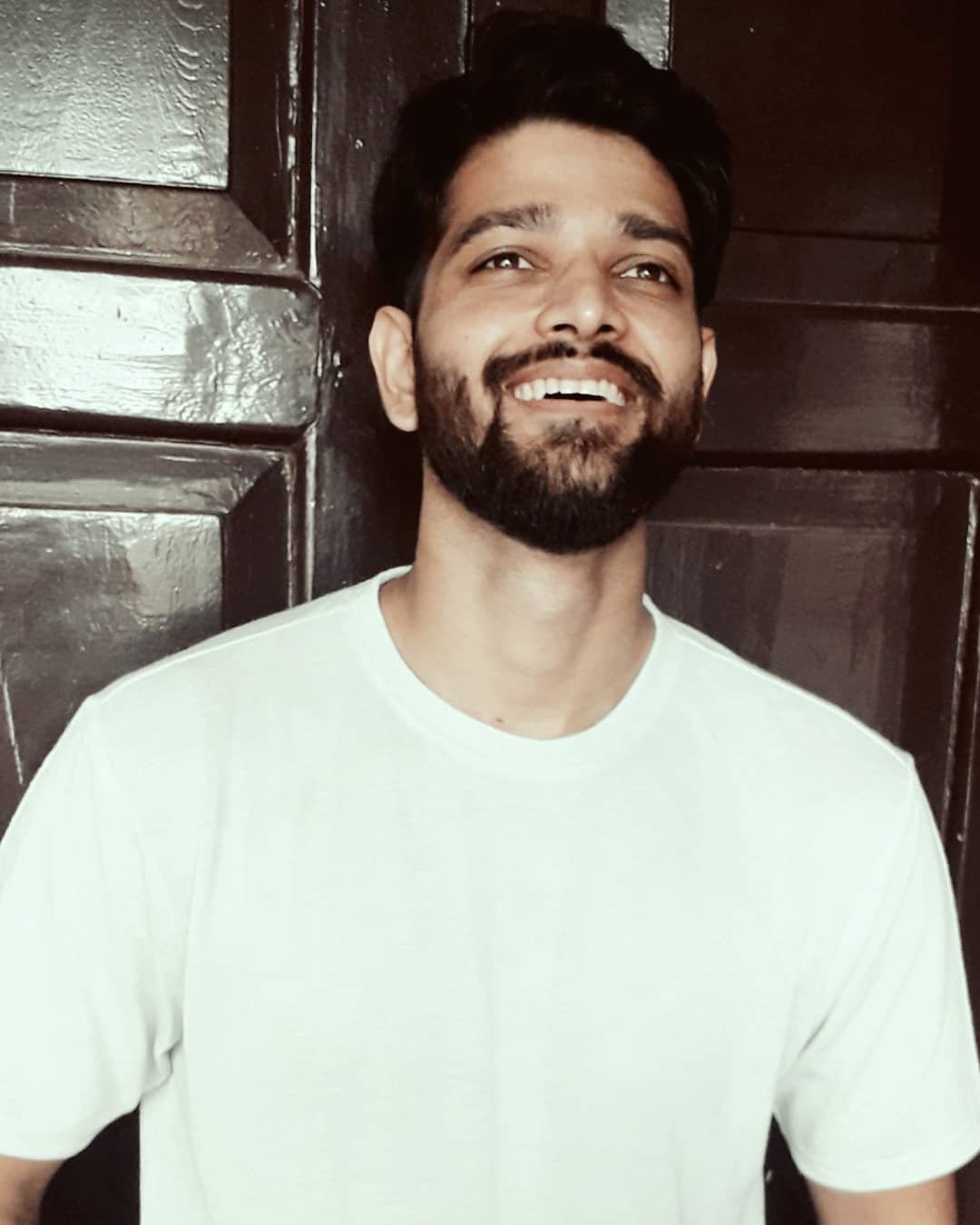 Shahid Kapoor is going to be seen as the lead in this film. Rudrashish was also seen in the movie ‘Chhichhore’. Before working in films, Rudrashish used to be a Major in the Indian Army. 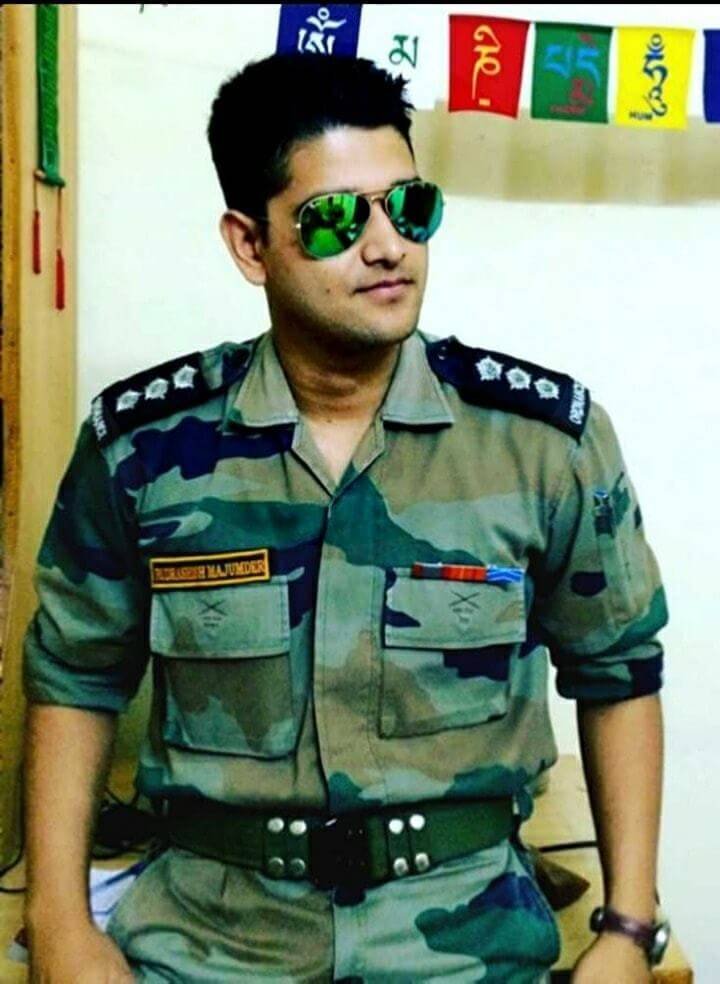 Mohanlal, the superstar of South Cinema, was also a Lieutenant Colonel in the first Indian Territorial Army. 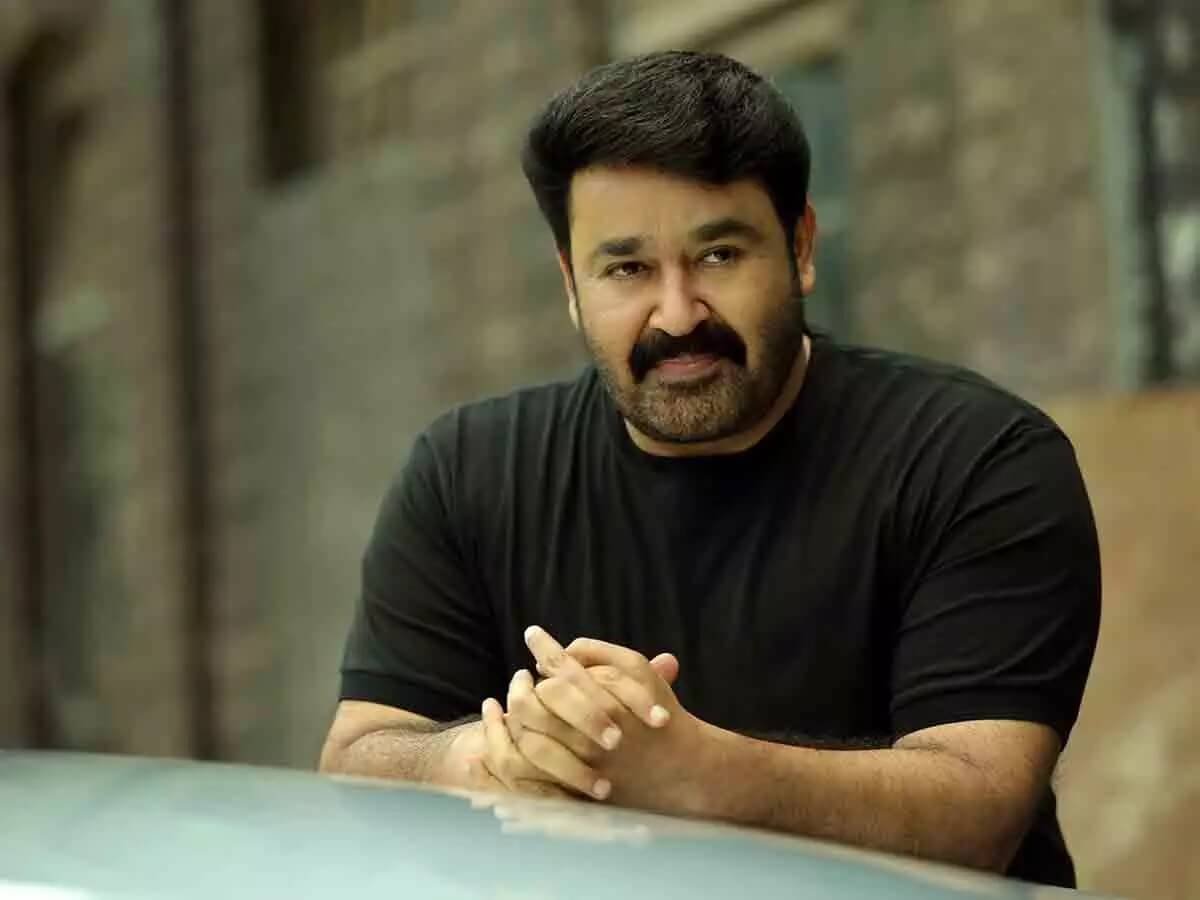 According to the report, Mohanlal got the rank in the year 2009. 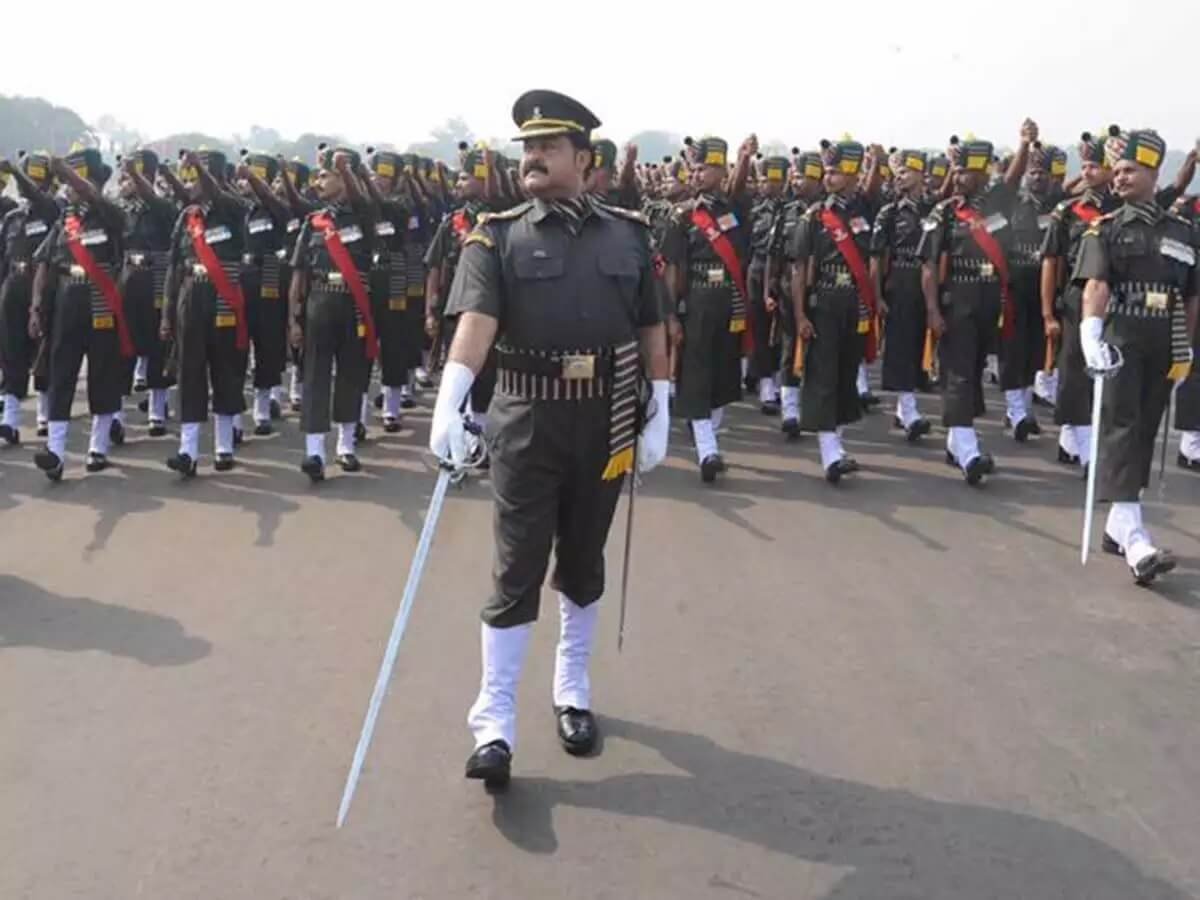 After this he turned to acting and today, he is one of the popular artists of South.