Rashmika Mandanna, the famous actress of South Film Industry, who has become a national crush, does not need any introduction today. 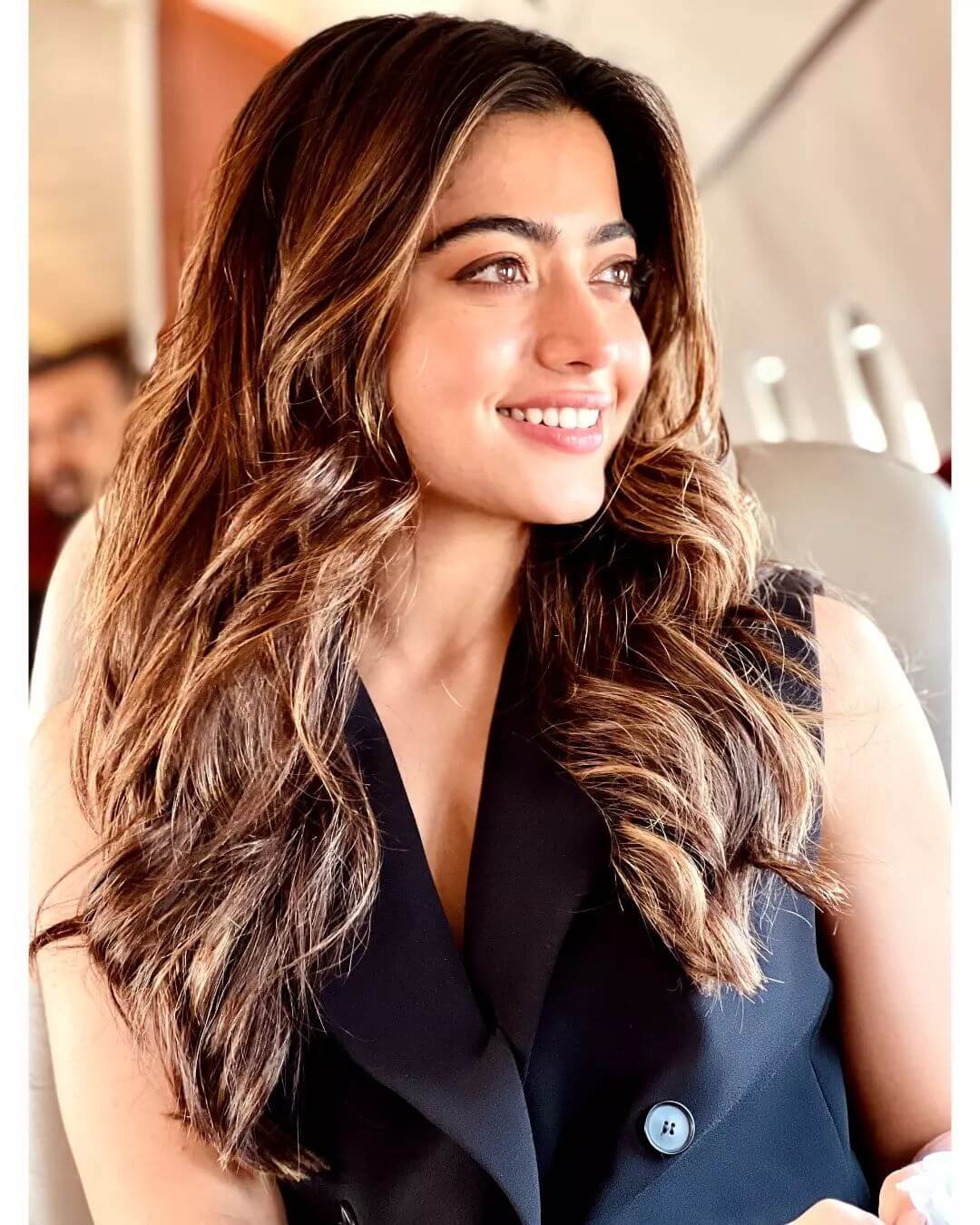 Rashmika has made a special identity in the film world within just 4 years and her name is currently counted among the biggest actresses in the acting world. Rashmika Mandanna is not only famous in the South Film industry but slowly she is also making her mark in the Bollywood industry. 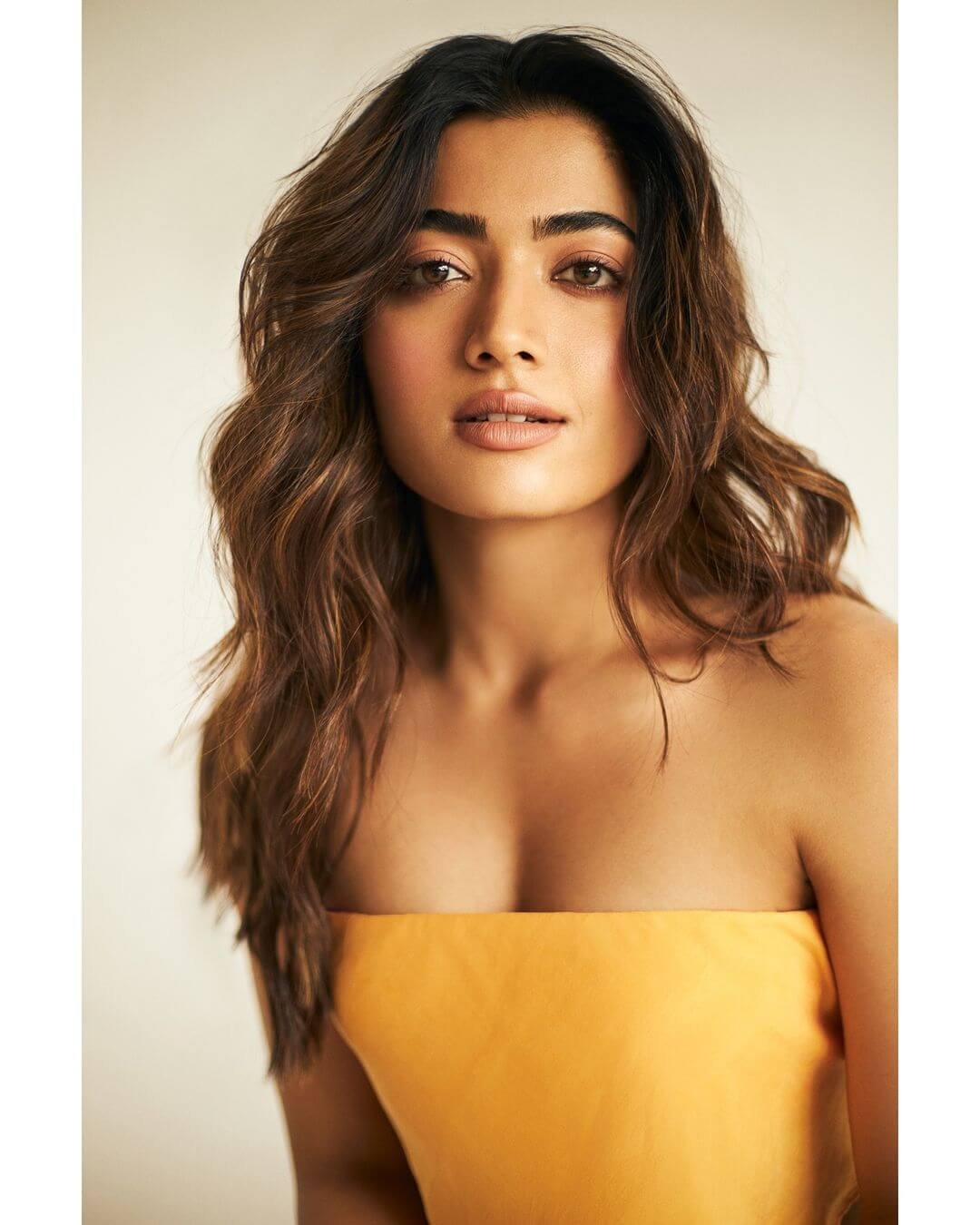 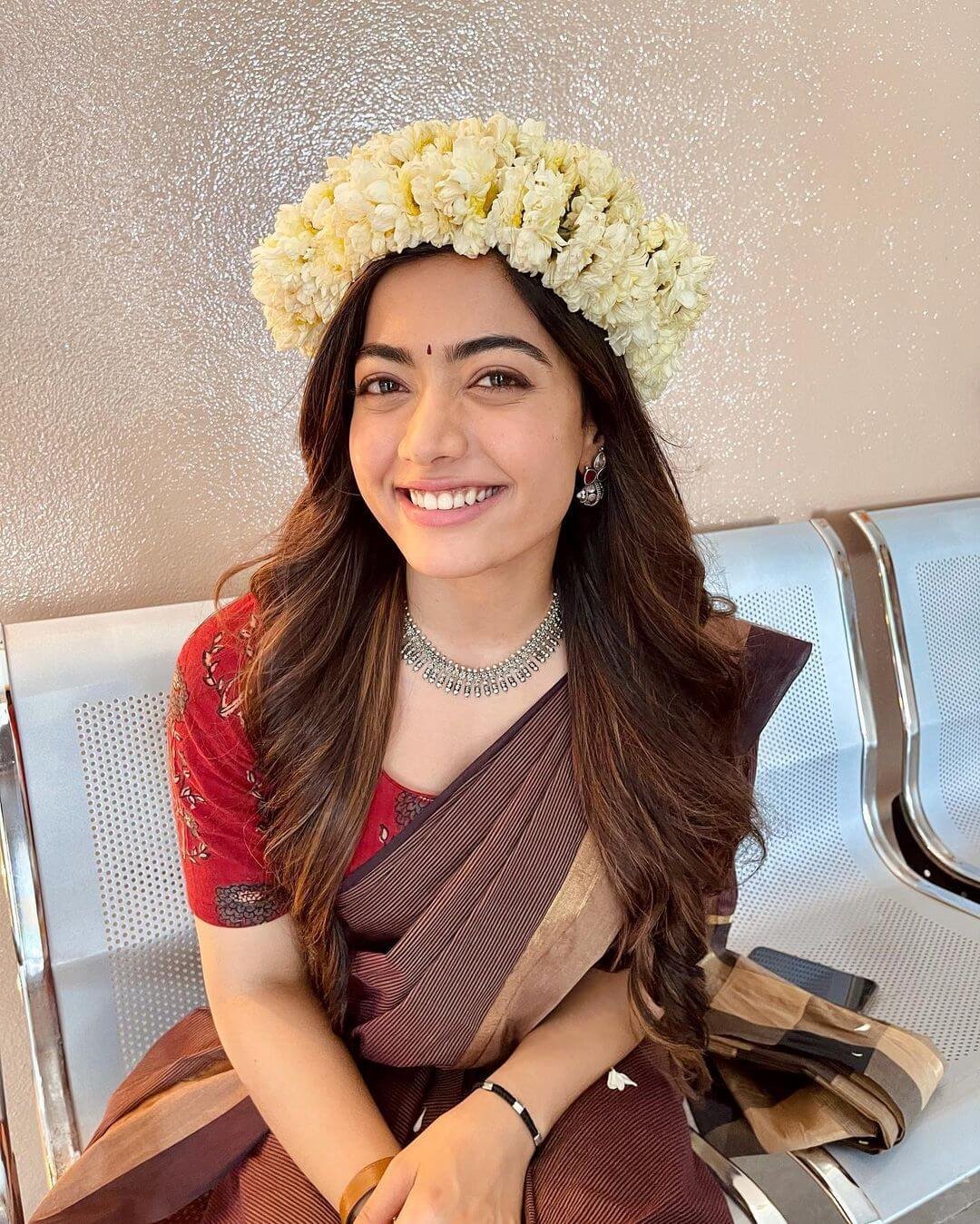 Rashmika Mandanna made her acting debut in the year 2016 with the film ‘Kirik Party’. From the very first film, Rashmika managed to grab the attention of the audience. 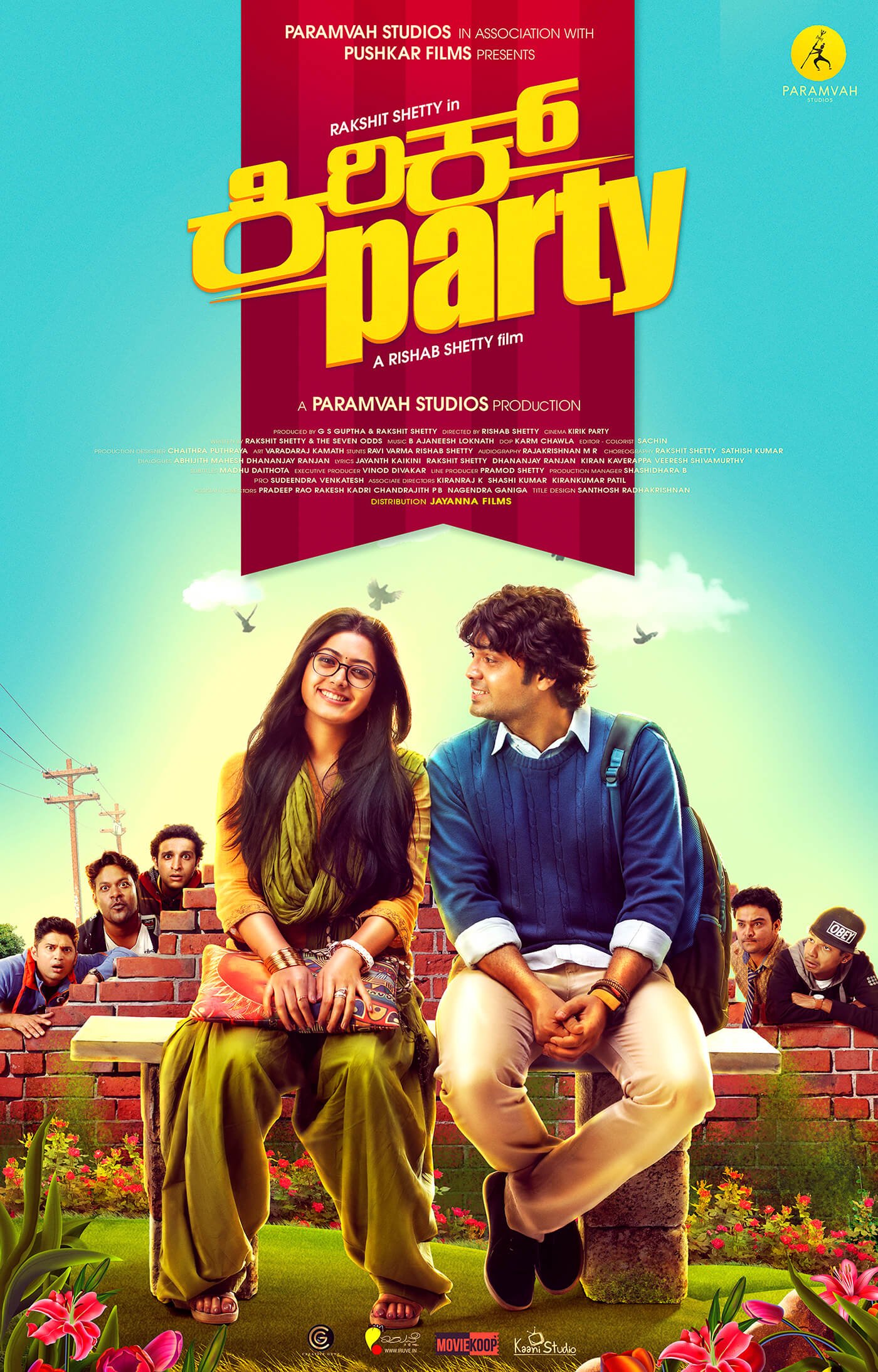 Rashmika Mandanna, who won the hearts of people with her captivating style and cute smile, was offered many big films right after her first film. Today Rashmika has joined the league of the highest paid actresses of South Film Industry. According to the report, Rashmika Mandanna takes around Rs 3 to 4 crores for a single film. 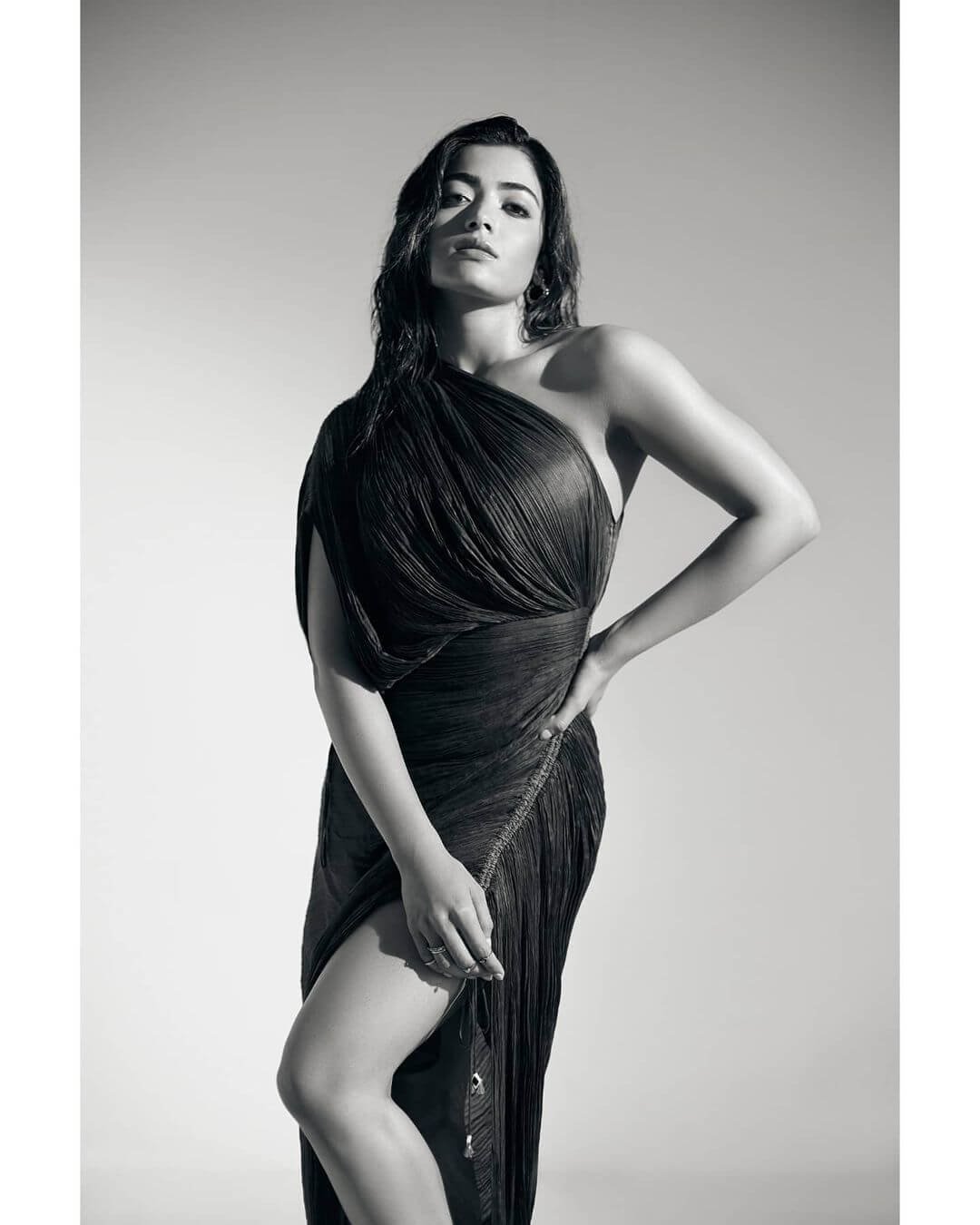 Talking about Rashmika Mandanna’s property, she is the owner of a property of about 30 crores. Rashmika Mandanna has a luxurious villa in Bangalore, whose price is said to be more than 8 crores. 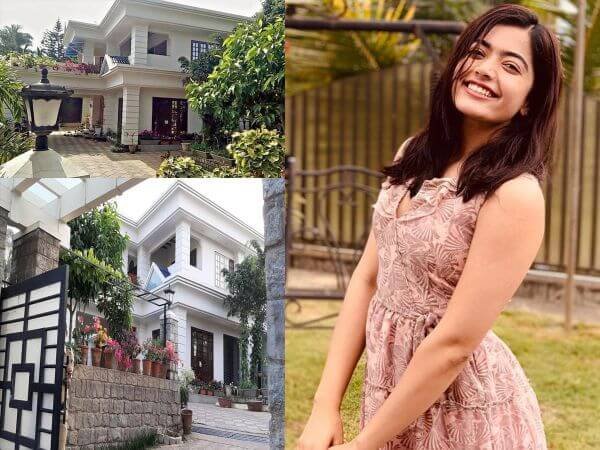 Like other actresses, Rashmika Mandanna also has luxury vehicles which are worth crores. Rashmika owns luxury cars like Mercedes Benz C-Class worth 50 lakhs, Audi Q3, Toyota Innova and Hyundai Creta worth 40 lakhs. Apart from Bangalore, Rashmika also has a luxurious house in Goa which is worth crores. Rashmika often shares pictures of her Goa home on social media. 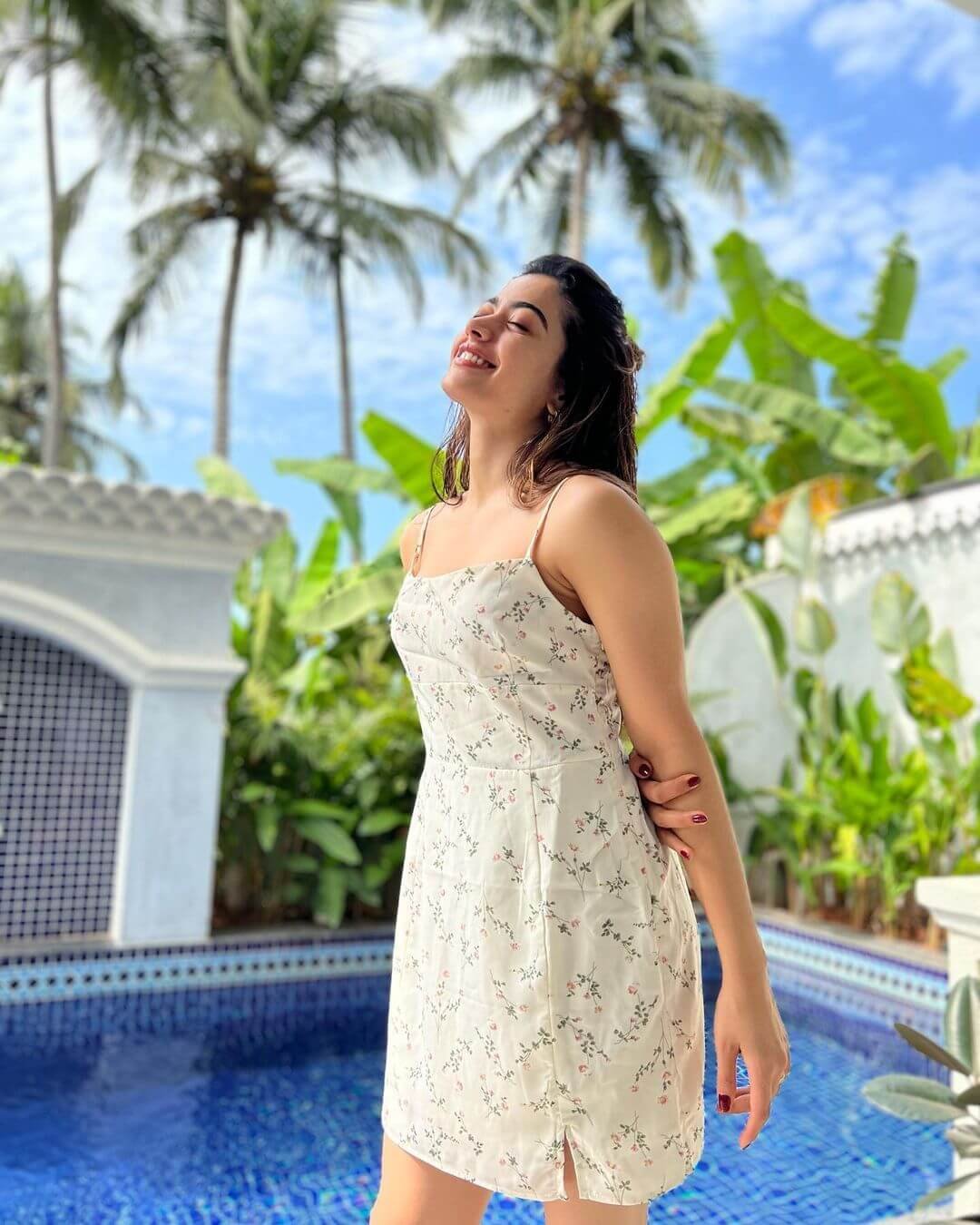 Apart from this, in the year 2020 itself, Rashmika bought a bungalow in Gachibowli area of Hyderabad, whose price is also said to be in crores. 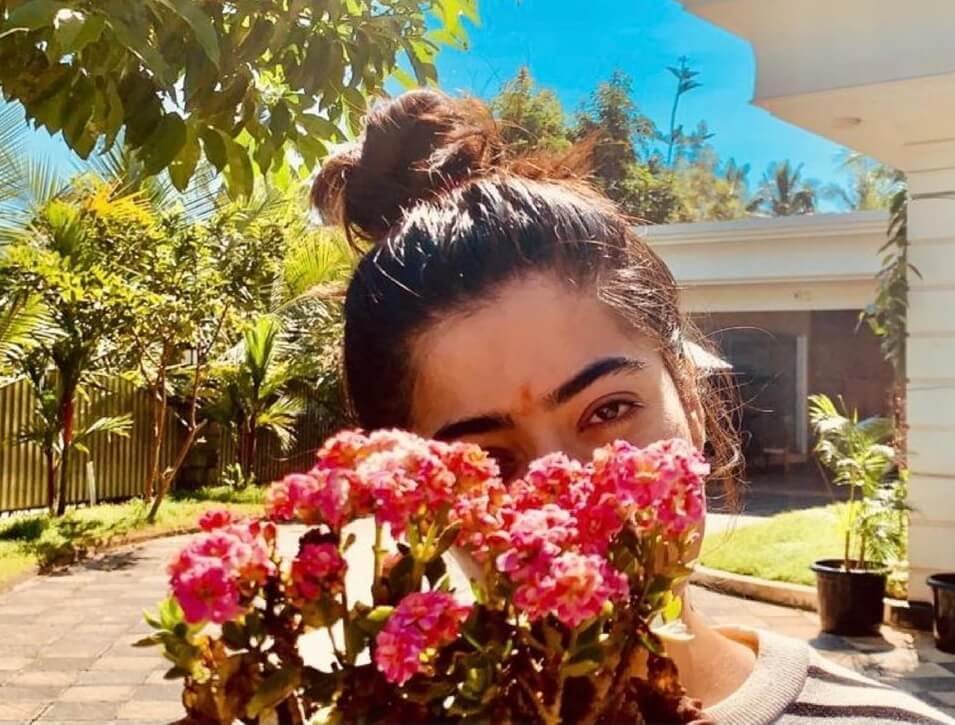 Currently Rashmika is competing with actresses like Nayanthara, Anushka Shetty and Samantha Ruth Prabhu. If Rashmika’s career continues like this, then soon she will overtake all of these actresses. 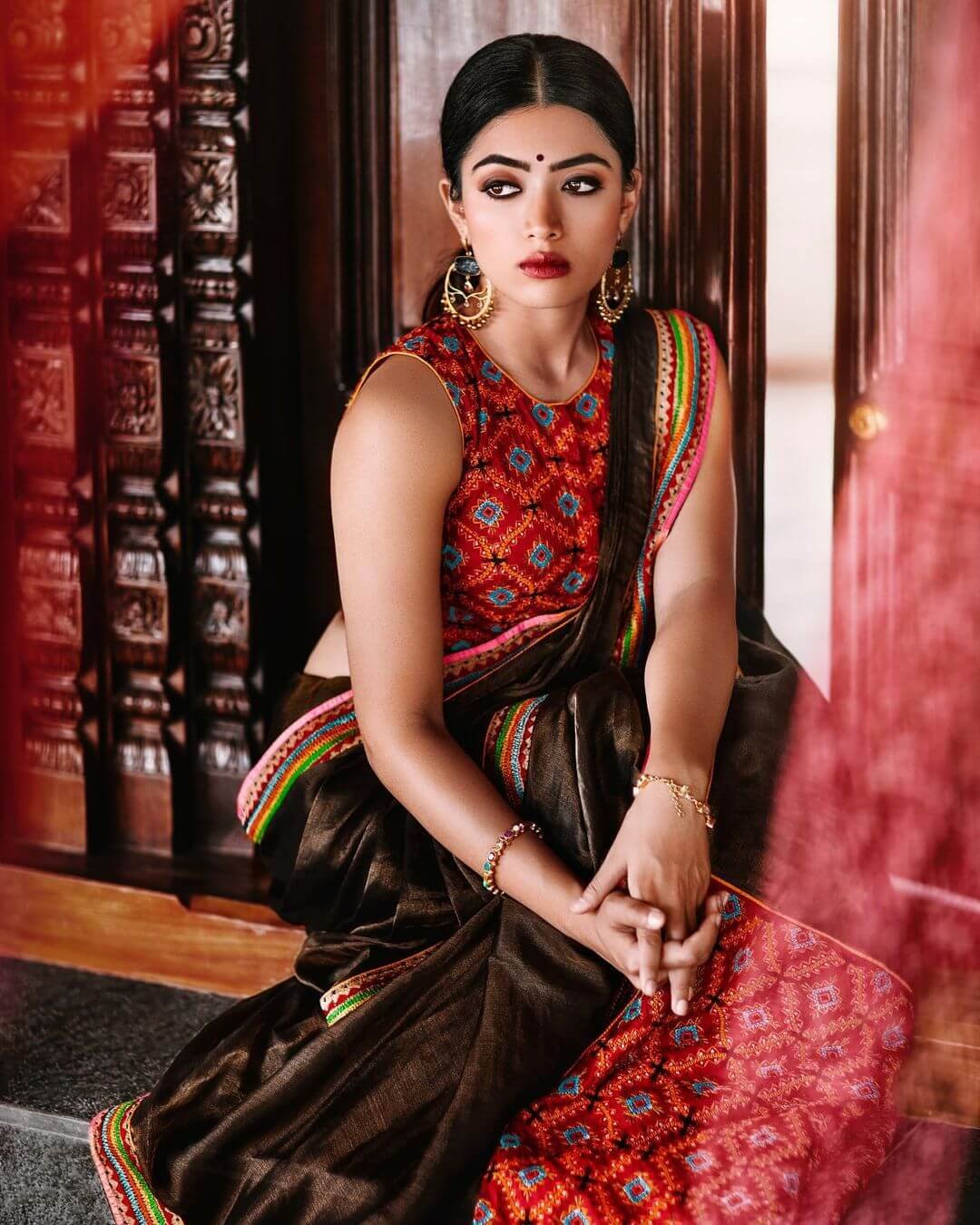 Rashmika Mandanna not only earns money through films, but she also gets dozens of advertisement offers. Recently she has also appeared in the advertisement of Amul Macho with famous actor Vicky Kaushal. Born on 5 April 1996 in Virajpet Karnataka, Rashmika has done only 11 films in her career which include ‘Anjani Putra’, ‘Chalo’, ‘Geetha Govindam’, ‘Chamak’, ‘Devdas’, ‘Yajmana’, ‘Dear Comrade’, ‘Sarileru Neekevvaru’, ‘Bheeshma’ and ‘Pushpa: The Rise’. 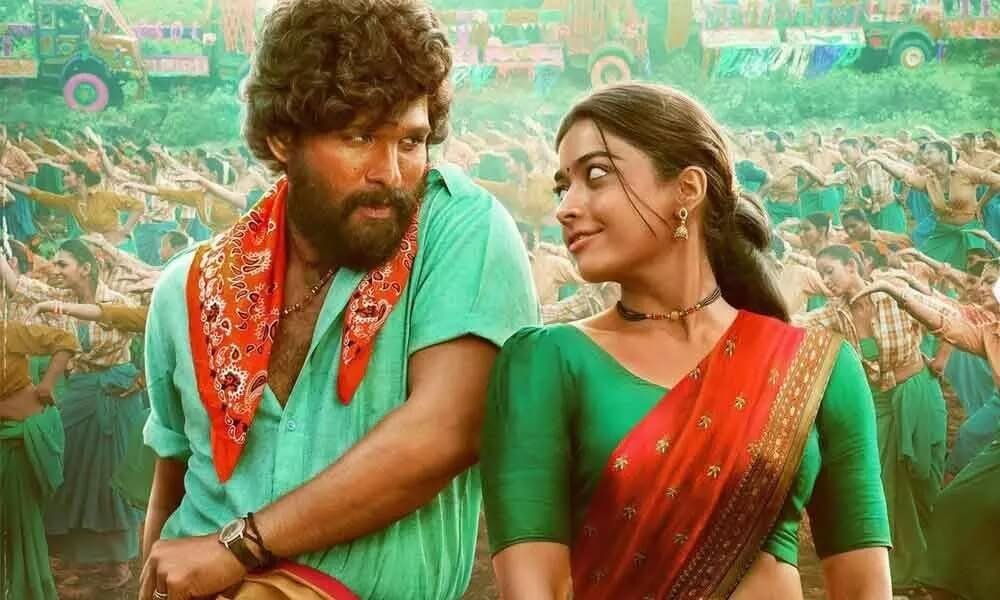 Rashmika Mandanna is soon going to step into the Bollywood industry with the film ‘Mission Majnu’. In this film she will be seen with actor Siddharth Malhotra. 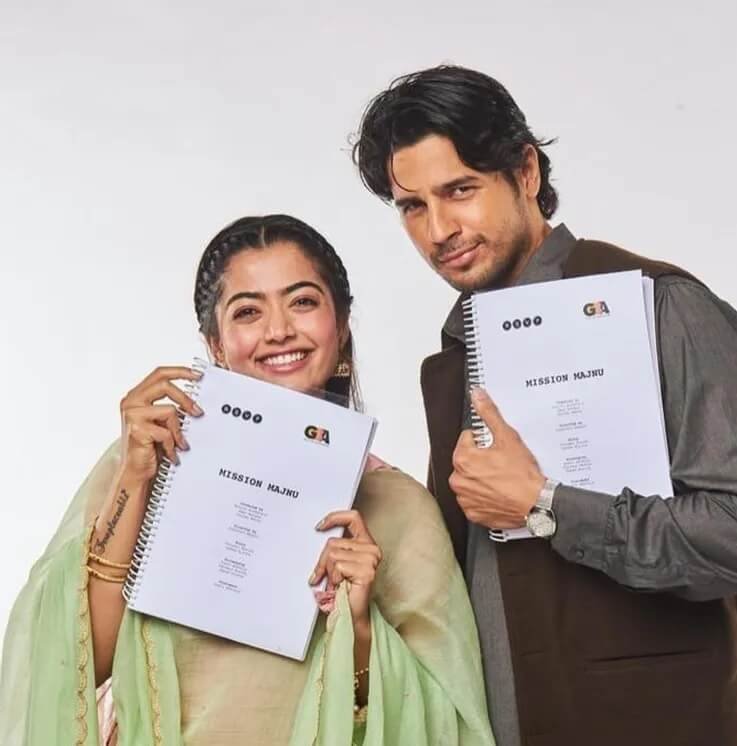 Talking about Rashmika’s personal life, these days her name is being linked with South Superstar Vijay Deverakonda. Millions of people are in awe of Rashmika’s performance and fans are eager to see a glimpse of her. 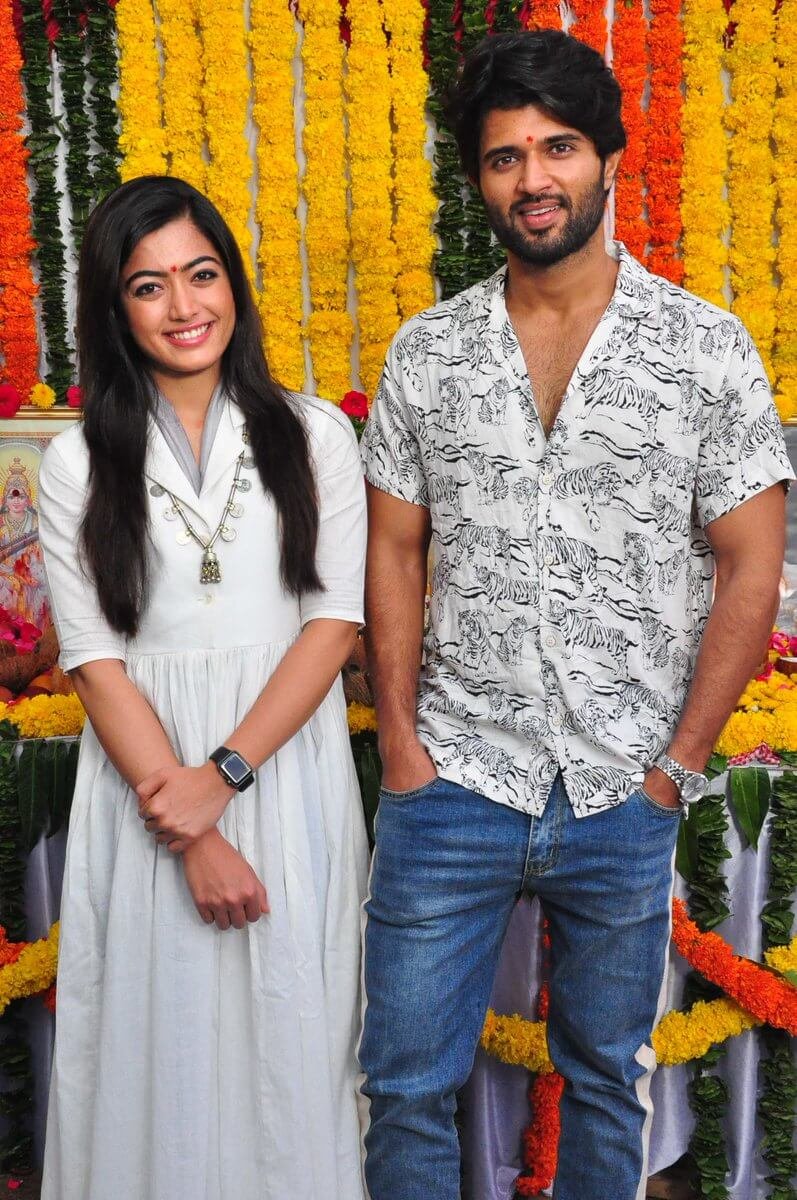 She is followed by more than 27 million people on Instagram. In the year 2020, She was included in the list of most searched celebrities on google. These days Rashmika’s film ‘Pushpa’ is earning a lot money at the box office.