Bollywood’s one of the top actresses Katrina Kaif and actor Vicky Kaushal have started their new life. The couple got married on December 9 at Six Senses Fort Barwara in Sawai Madhopur, Rajasthan in the presence of some of their close friends and family. 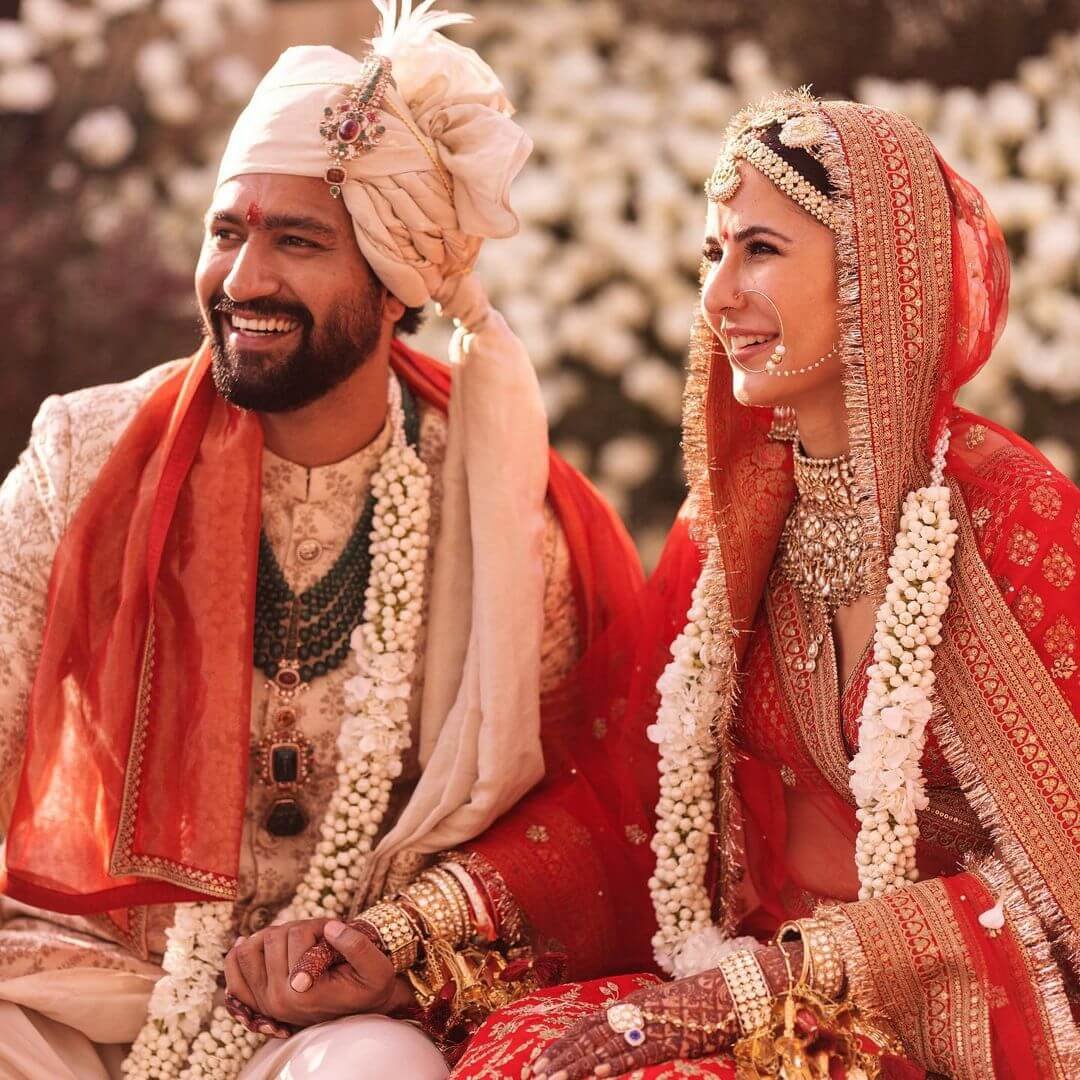 Vicky Kaushal and Katrina Kaif have also shifted to their new home from where they also shared a romantic photo holding hands. 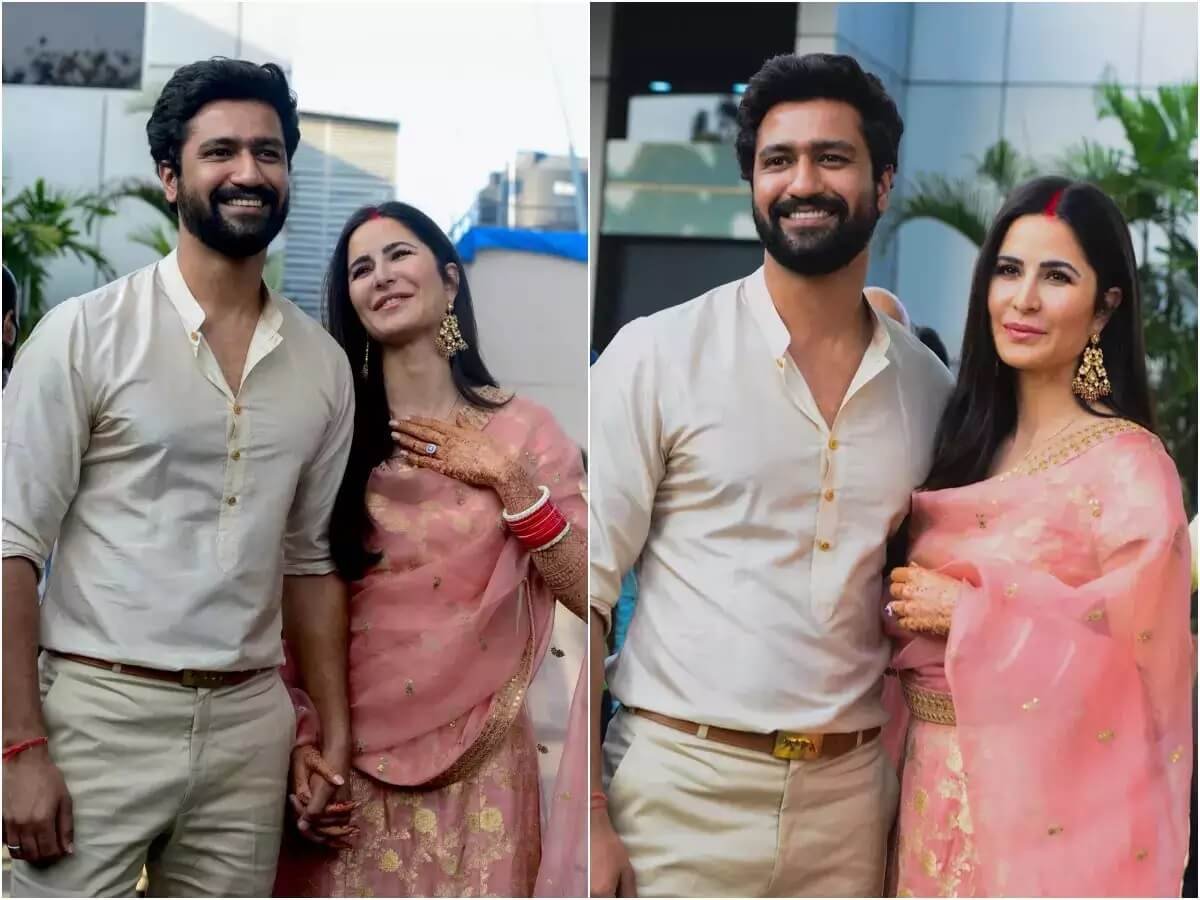 Now these two artists have become serious about their work. While Vicky Kaushal has gone for his work, Katrina will soon be seen with superstar Salman Khan. 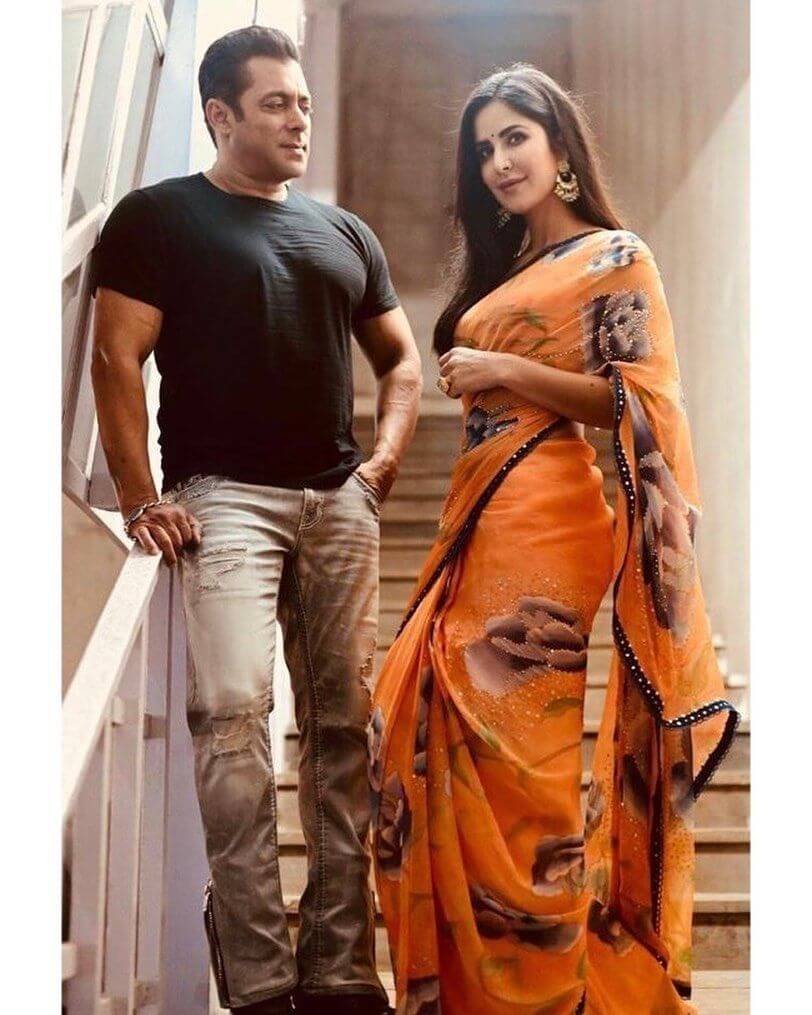 For obvious reasons Salman Khan did not attend the wedding of Katrina Kaif and Vicky Kaushal. Salman Khan had reached Riyadh for ‘Da-Bangg Tour’ 1 day prior to Katrina Kaif’s wedding then he returned to Mumbai 2 days after her wedding. 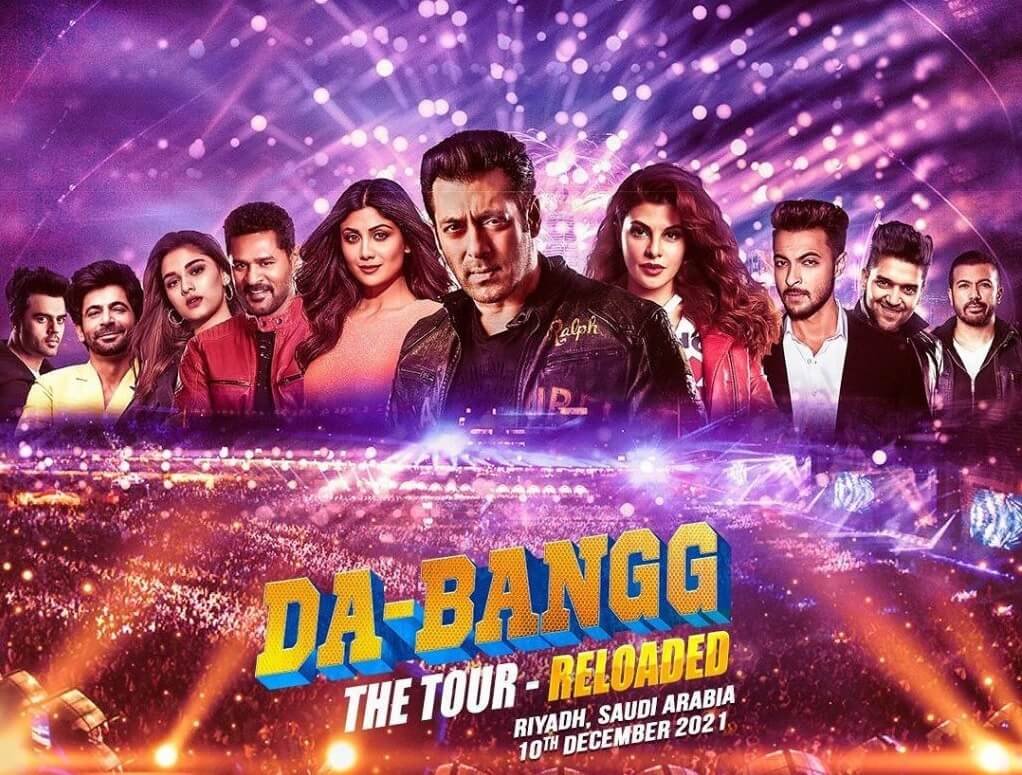 It is being said that Salman Khan gifted a Range Rover car to this couple which is worth around 3 crores. According to the report, Katrina Kaif has shot in Russia, Turkey, Austria and Mumbai for the movie ‘Tiger 3’. Apart from this, she is also going to shoot for this film in Delhi. This will be Katrina’s first shoot after marriage, so fans are desperate to see her. 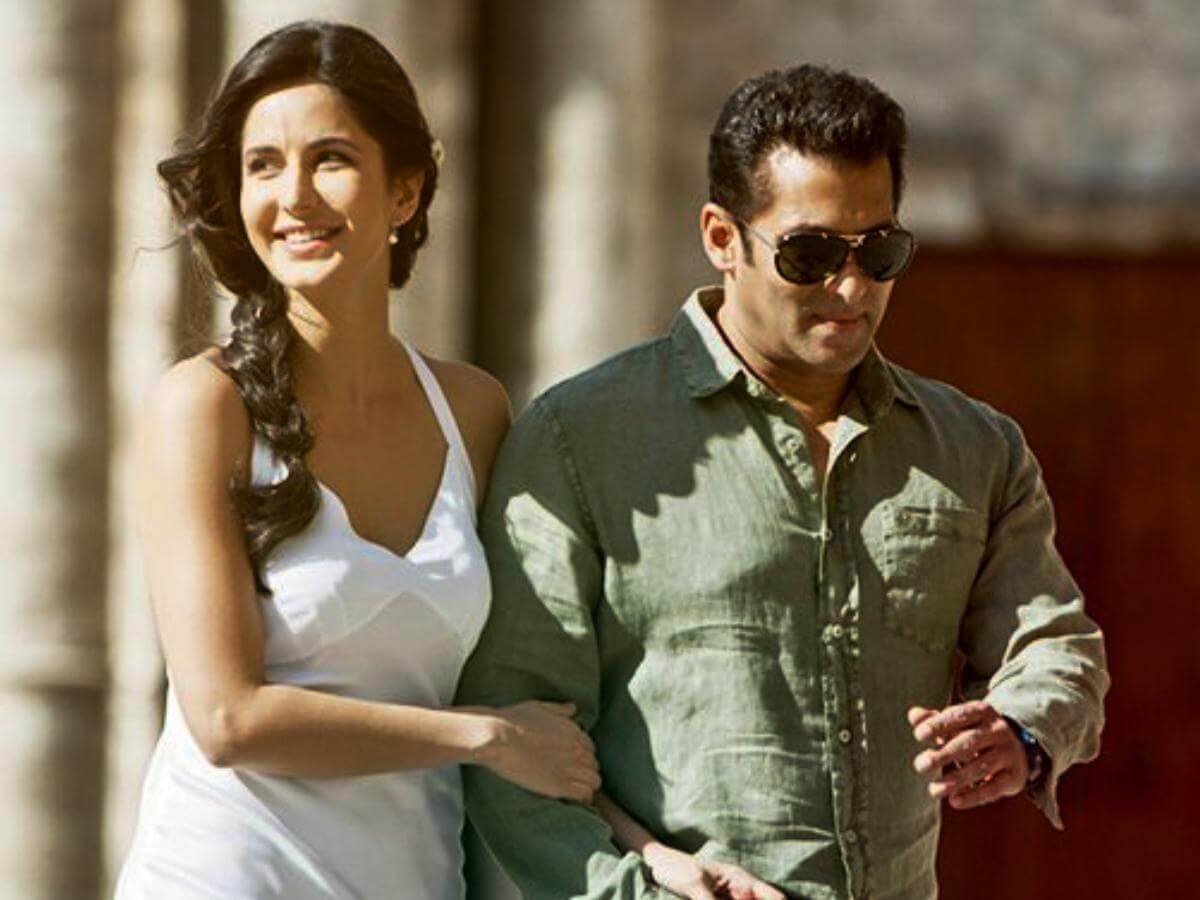 Due to this, the filmmakers have made very strong security arrangements. Salman and Katrina are also very serious about their profession and both are working hard to complete their schedule. Not only that but these days both the stars are also taking special care of their fitness. According to reports, after the marriage, Katrina Kaif will be busy with Salman Khan for about 15 days for the shooting of the movie ‘Tiger 3’. It is being said that Salman and Katrina are going to shoot this film on an actual busy location in Delhi. 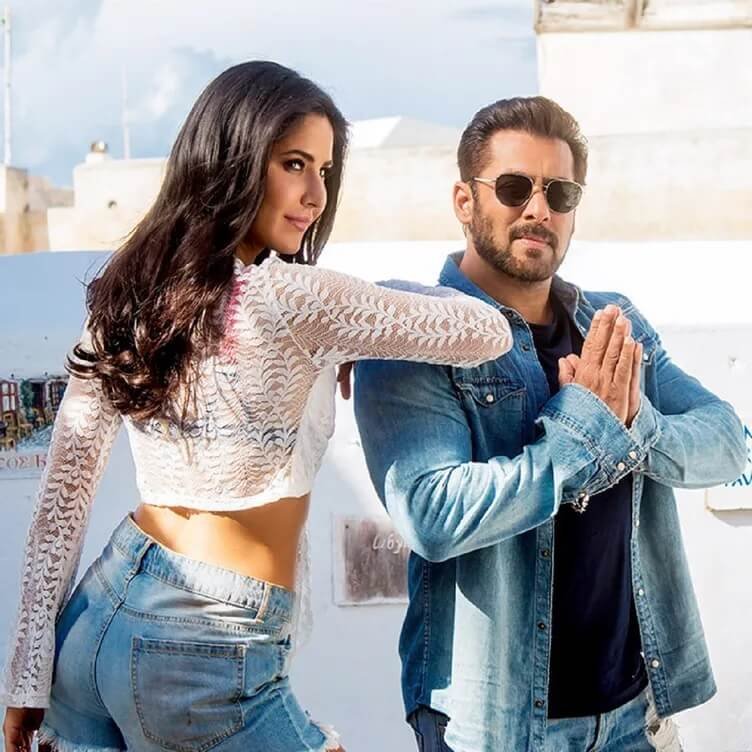 However, full security will be provided so that the pictures related to the film do not go viral. This will be the final schedule of the film which will last for about 15 days. In such a situation, all the bookings for Salman and Katrina’s stay in Delhi have been made. 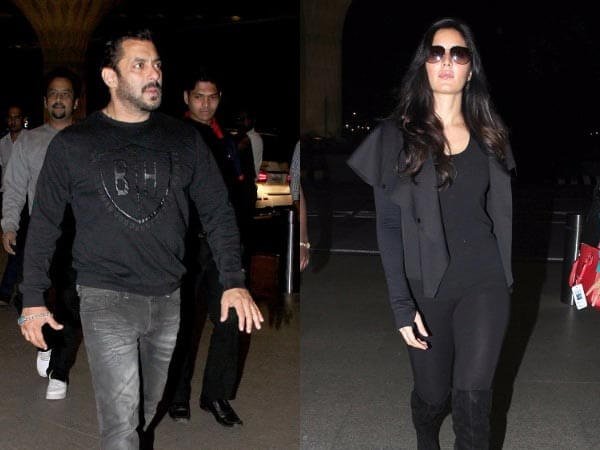 Significantly, this film is the third film of the Tiger franchise. Tiger was released in the year 2012. 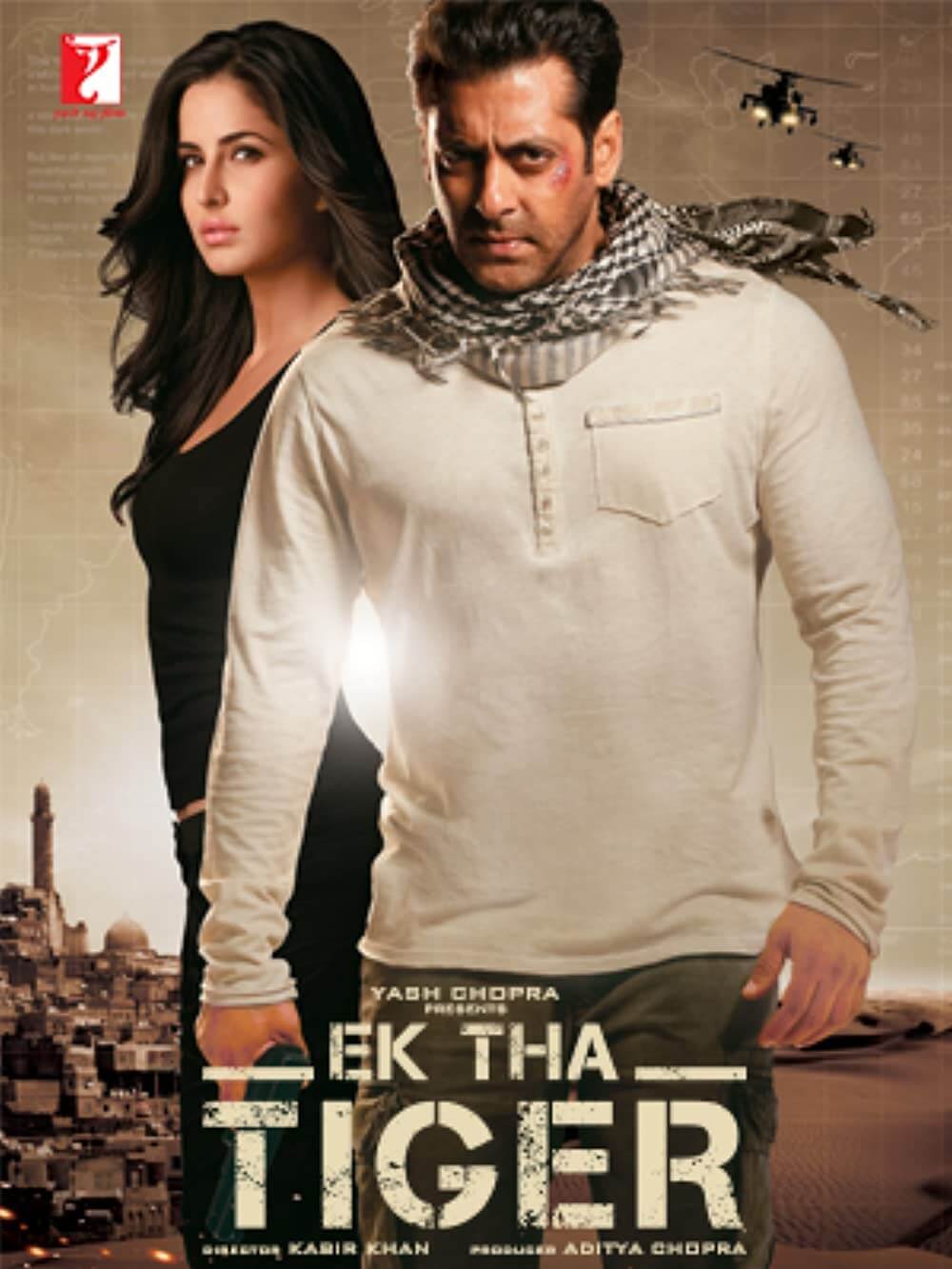 This was followed by the release of ‘Tiger Zinda Hai’ in the year 2017. 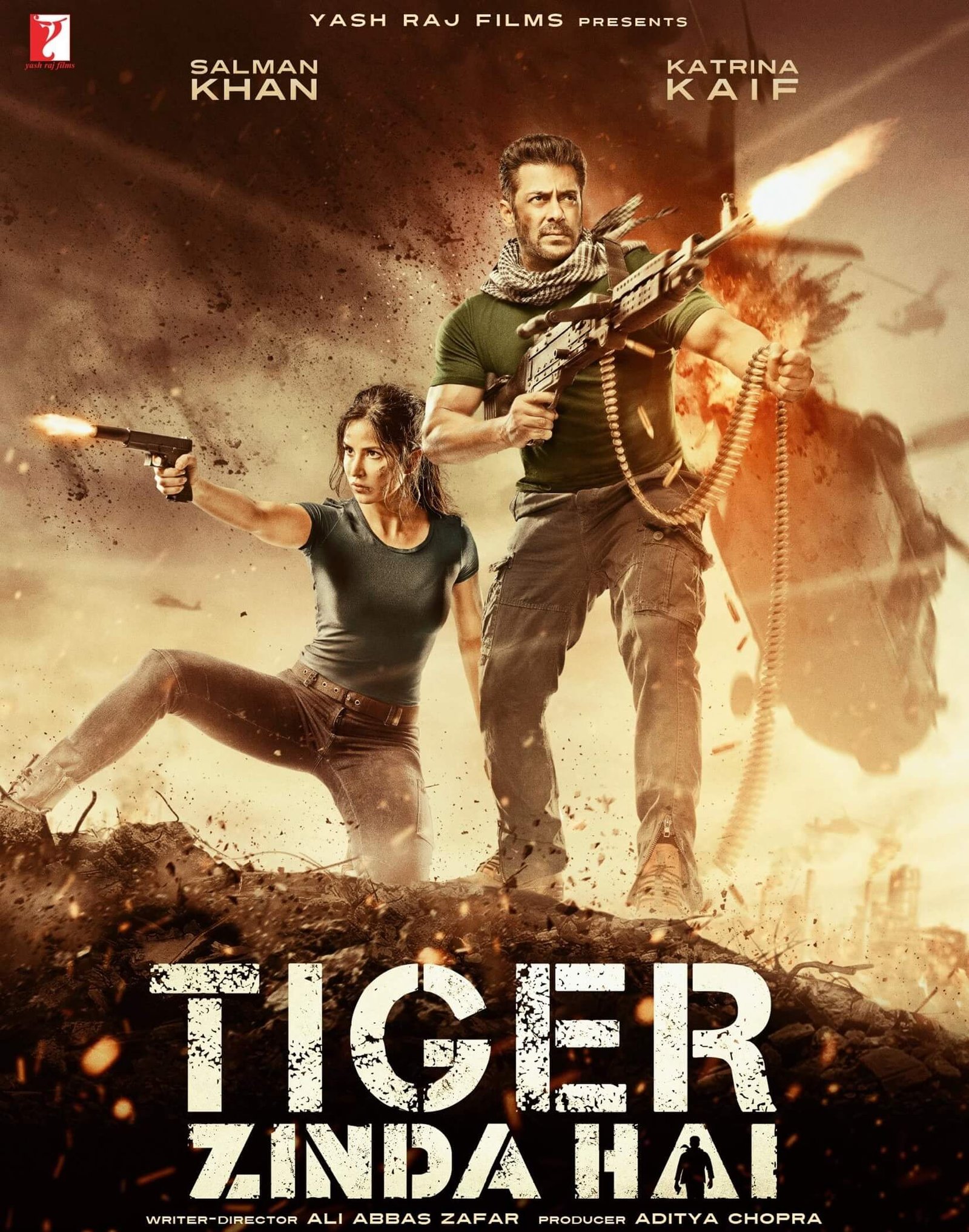 Both the films did well at the box office. Now the fans have high expectations from Tiger 3 as well. 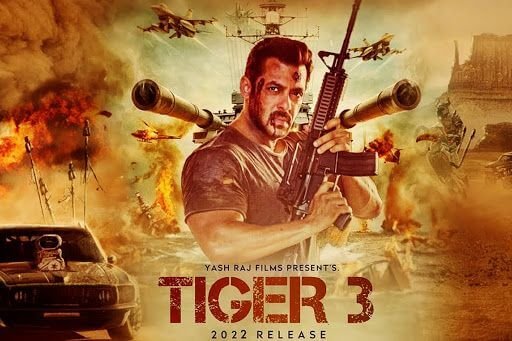 However, there has been no official statement from Imran Hashmi about this.