Year 2019 has so far turned out to be very good for Bollywood Actor Akshay Kumar. In 2019, Akshay Kumar appeared in three films, and all of them got good response from the audience and thereby became commercial success. 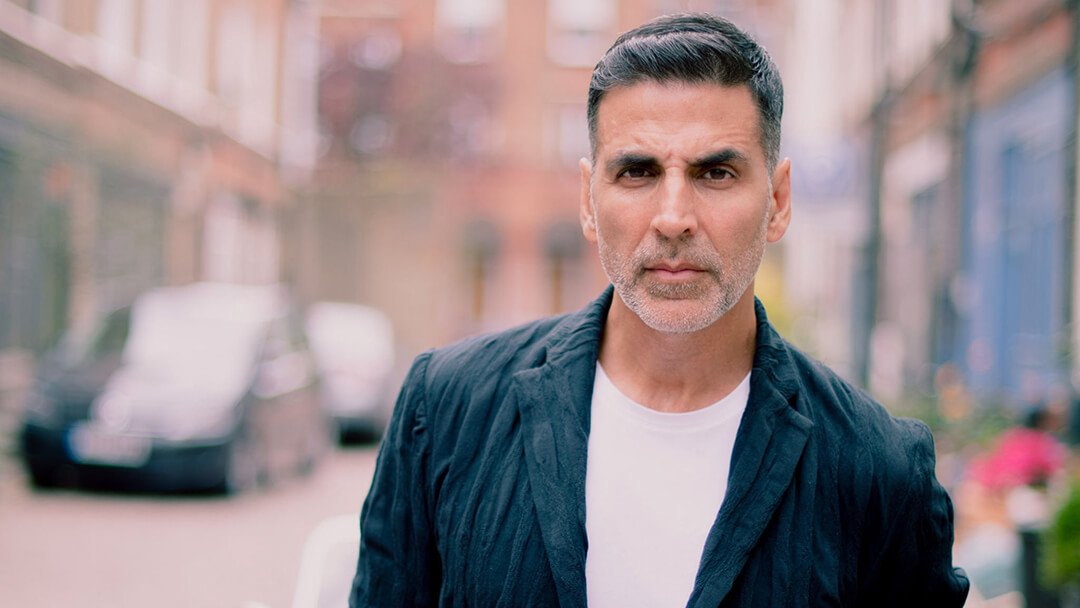 However, for Akshay Kumar, the year 2019 is not yet over and his one more film is set to release very soon.

If Akshay’s streak of commercial success continues for one more film, then he will become the First Bollywood Actor to Generate Rs. 1000 Crore business on Box Office in a single year. Akshay Kumar started the year 2019 with a bang, as ‘Kesari’, which released in March 2019 did a business of Rs. 203 crore. 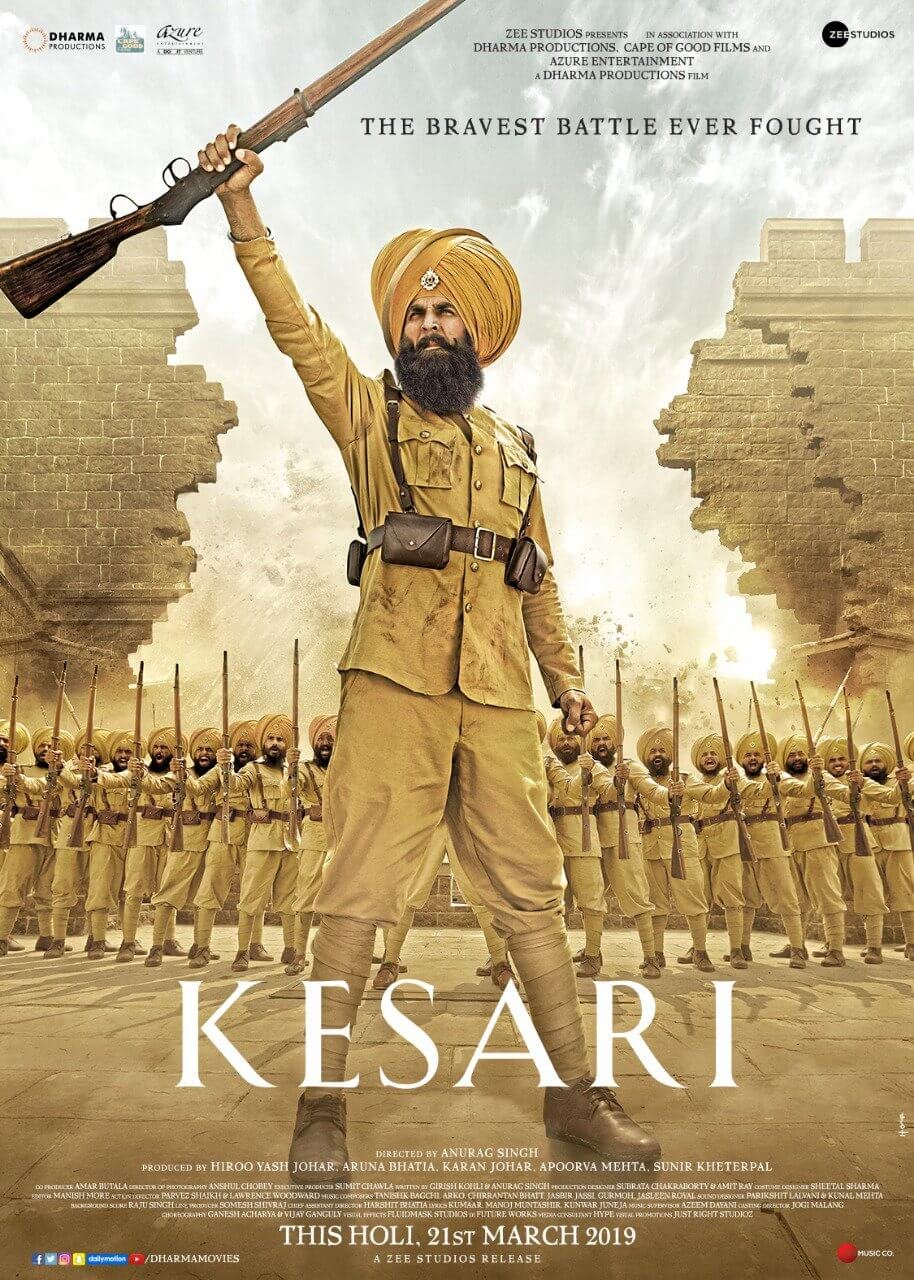 After that, ‘Akshay’s ‘Mission Mangal’, which was based on Indian Space Research Organisation’s successful mission to planet Mars, generated Rs. 277 crore business. 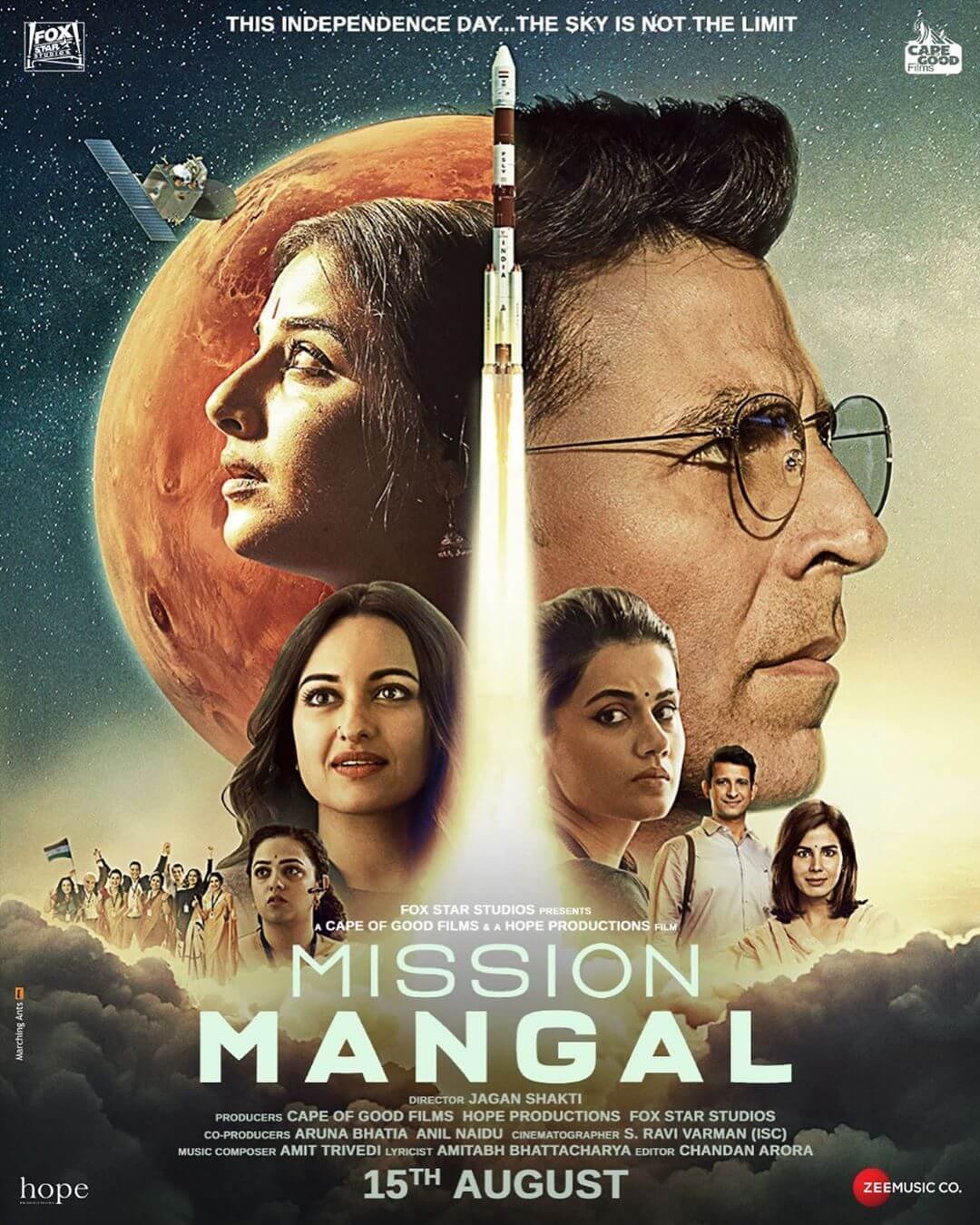 Thus, by the time of Diwali, combined business from Akshay’s two films of 2019 stood at Rs. 480 crore. Then came his Diwali-release ‘Housefull 4’, which collected Rs. 290 crore in first 25 days itself, taking the total to Rs. 770 crore. 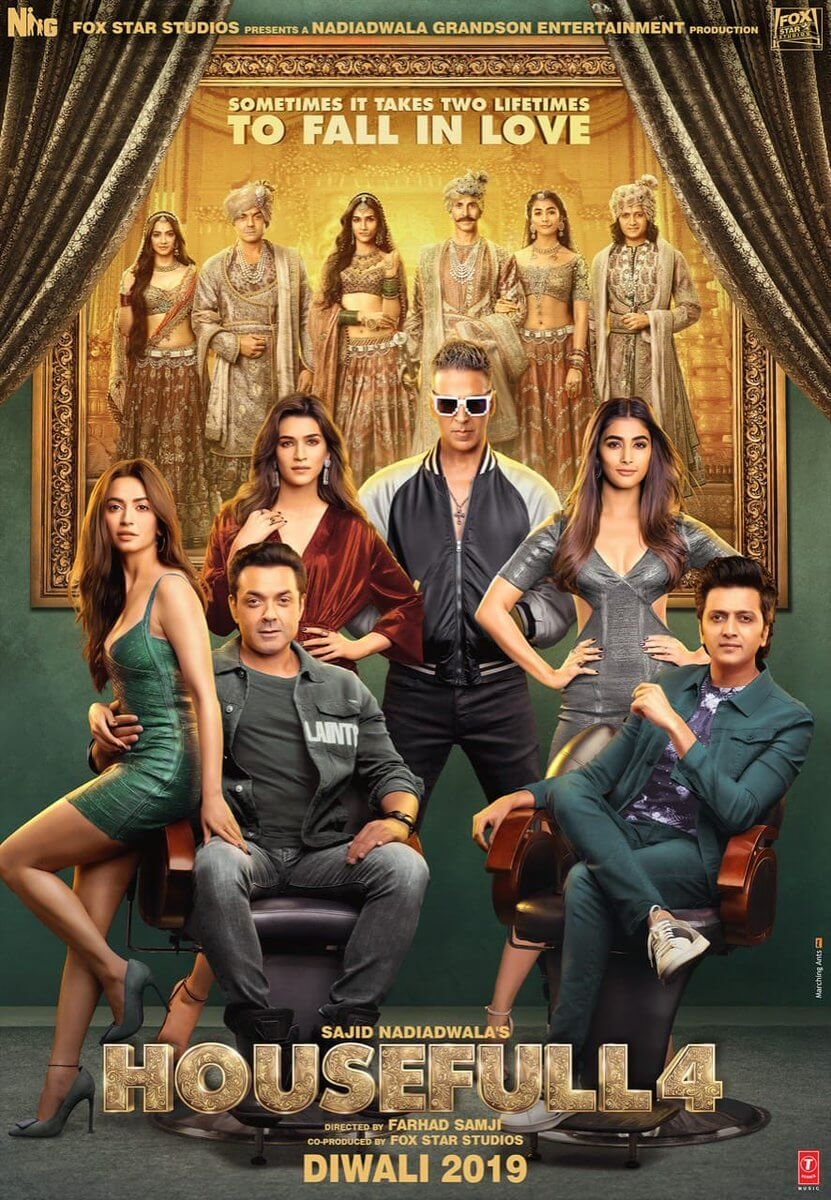 Akshay Kumar’s next movie release is ‘Good Newwz’. There are high hopes on this movie, which has been produced under the banner of Dharma Productions and along with Akshay Kumar, also has Kareena Kapoor, Diljit Dosanjh and Kiara Advani in lead roles. 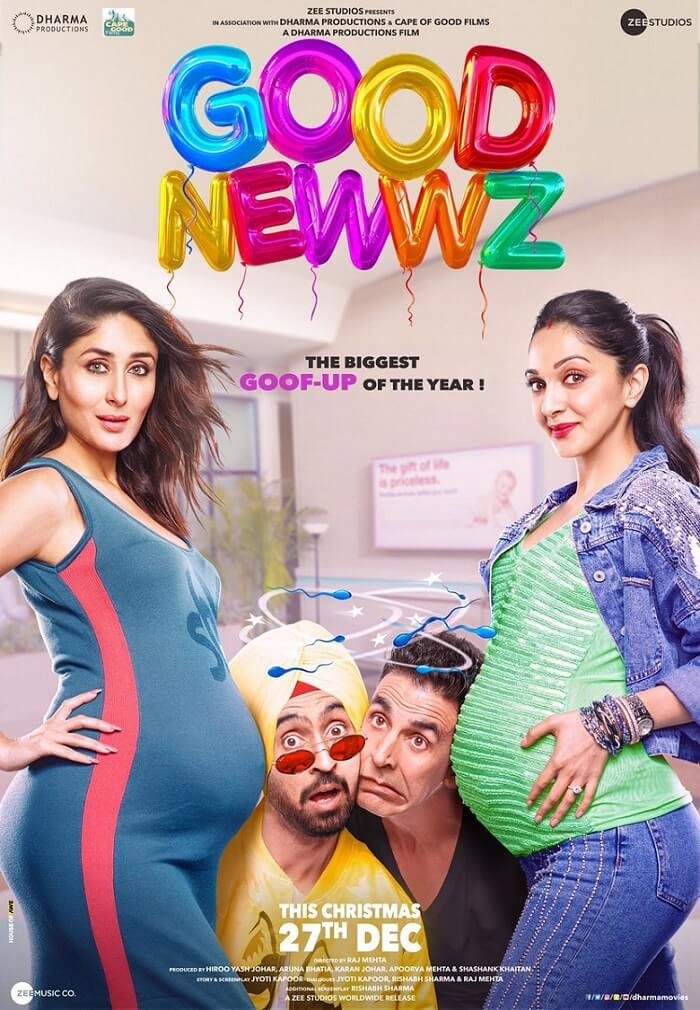 If ‘Good Newwz’ manages to generate Rs. 230 crore then Akshay Kumar will become the first Bollywood Actor whose films were able to collect Rs. 1000 crore in a single year. 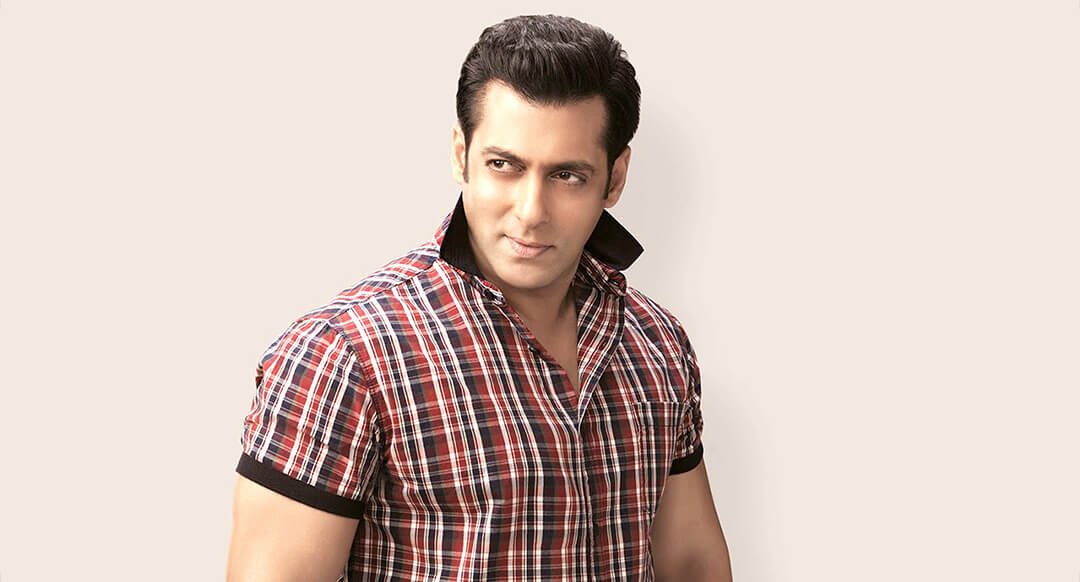 The current record of highest business in a single year is held by Salman Khan. In 2016, Salman Khan’s films ‘Prem Ratan Dhan Payo’ and ‘Bajrangi Bhaijaan’, generated a combined business of Rs. 970 crore.