Recently, the details about fine collected after implementation of New Motor Vehicles Act from 1st September 2019, and the extent to which it reduced road accidents was presented in Lok Sabha. 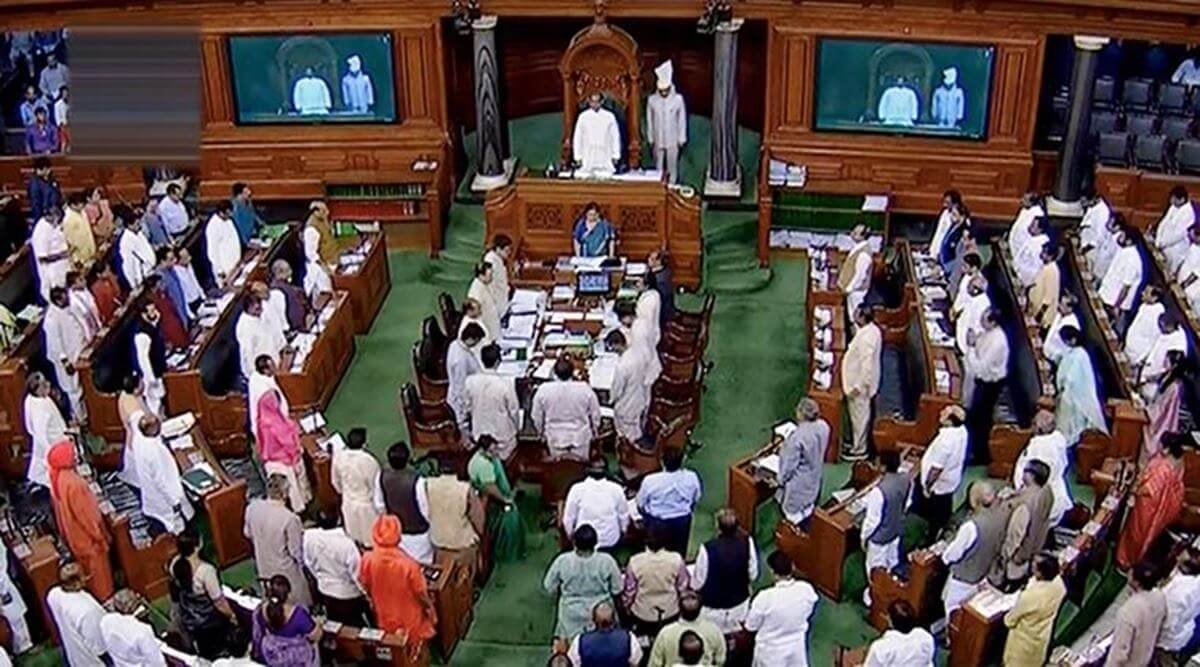 Number of Challans Issued and Amount of Fine Imposed: 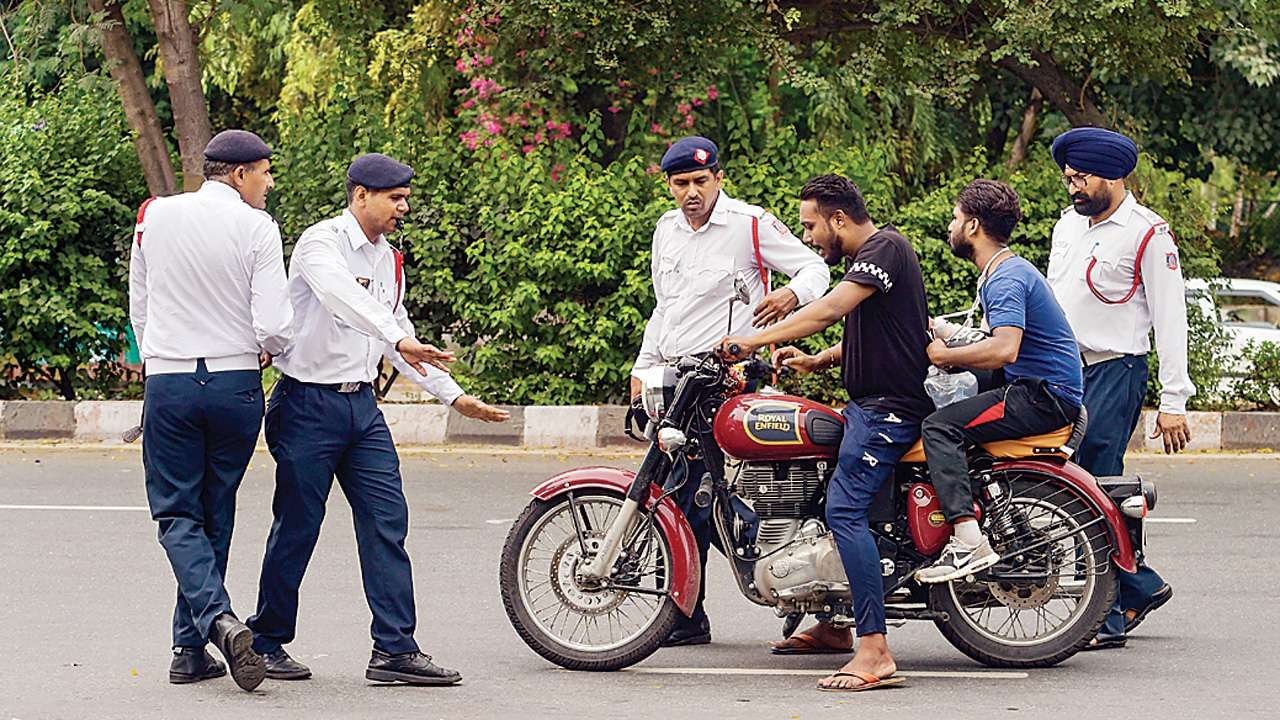 Number of Challans Issued and Amount of Fine Imposed in Gujarat: 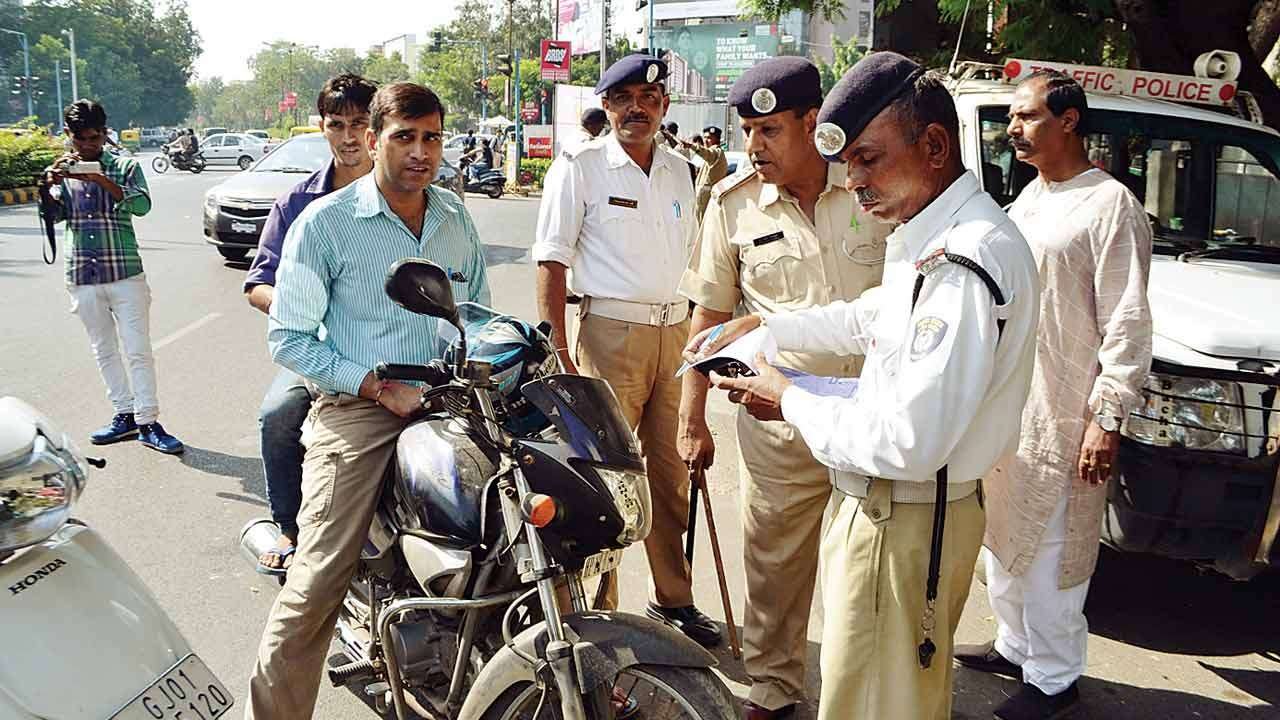 Uttar Pradesh is followed by Gujarat, where 2.22 lakh challans have been issued, which amounts to Rs. 101.27 crore total fines. Considering the two month period, this amount averages to Rs. 1.66 crore on daily basis. It is to be noted that although fines under New Motor Vehicles Act were implemented across India from 1st November 2019, in Gujarat the implementation started from 15th October 2019, as the State Government felt that the citizens should be given some time to prepare themselves for the new rules. In addition to this, Gujarat State Government also reduced fine amounts stipulated in New Motor Vehicles Act.

Reduction in Number of Road Accidents: 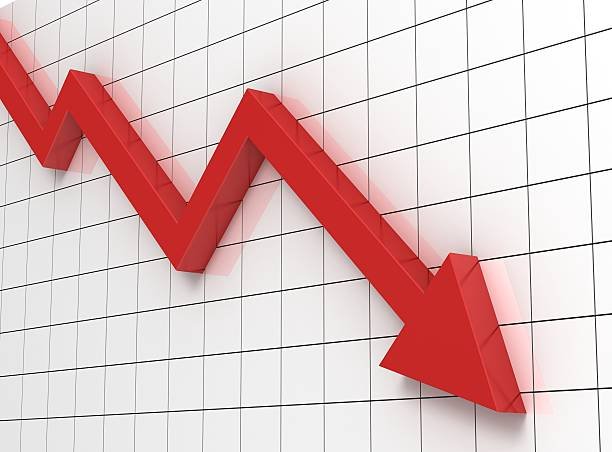