While talking about Zomato delivery boys, one can recall an old video in which one such delivery boy was caught having quick bites from the food he was supposed to deliver to the customer. 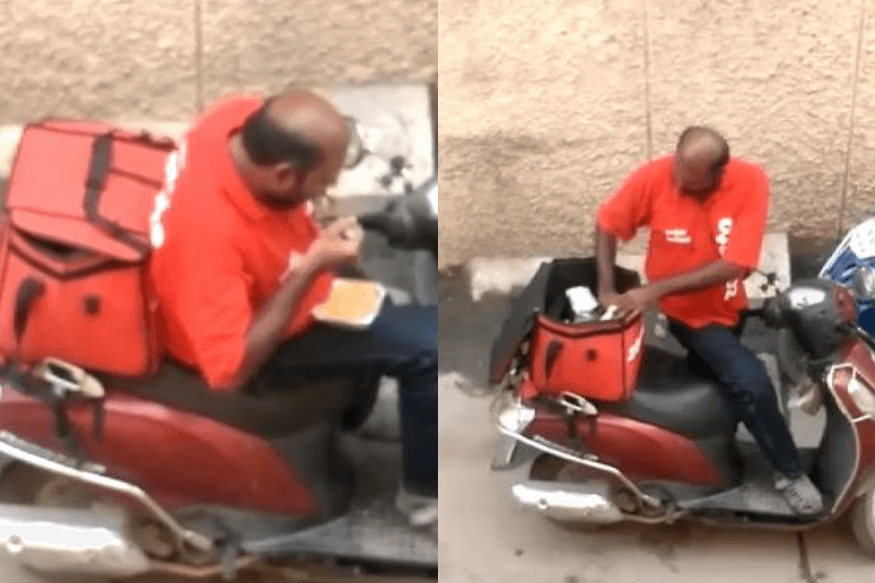 However, not everyone is same, and this was recently proven by Zomato delivery boy named Ravi Dhokare. 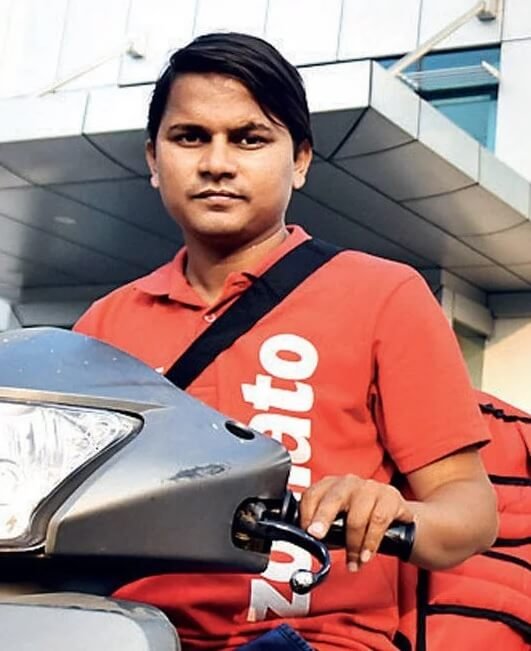 It so happened that, few days ago, Ravi had just logged into the Zomato delivery app and was going to Viman Nagar to pick up an order for delivery. On the way, he came across Devendra who was carrying his 7-month-old baby and seemed distressed.

Earlier, on that day, 38 year old Devendra who worked for a construction company had plans to leave for Nashik with his family. So he woke up his 7-month-old daughter and was feeding her before leaving for the trip. While he was feeding his daughter, she choked up and threw the food that she was being fed. After that she started experiencing breathlessness. Realising that it is an emergency, Devendra picked her up and ran out to get medical help.

Unable to get any medical help near his place, Devendra ran and reached a highway nearby, where he was spotted by Zomato Delivery Boy Ravi Dhokare. 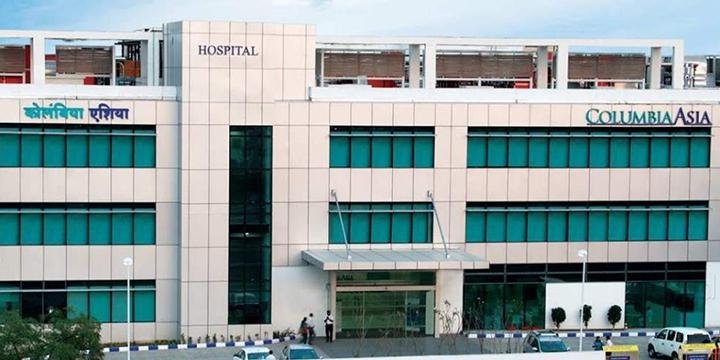 At Columbia Asia Hospital, the child was kept on ventilator and given immediate treatment. Pediatric consultant at the Hospital examined the child and informed that due to coughing while being fed, the food got stuck in the child’s windpipe and prevented oxygen supply to the brain.

In the meantime, Ravi informed the customer (for whom he had to deliver food) about the emergency, and the customer had no problem about the delay in delivery of food. Devendra’s daughter recovered after treatment and was discharged from the hospital after few days. On account of Ravi’s familiarity with the roads, they were able to reach the hospital on time and were thus able to save the child’s life.

Ravi Dhokare’s act of heroism did not go unnoticed. Soon this incident spread among residents of nearby areas and caught media attention. Appreciation started pouring in from all directions. 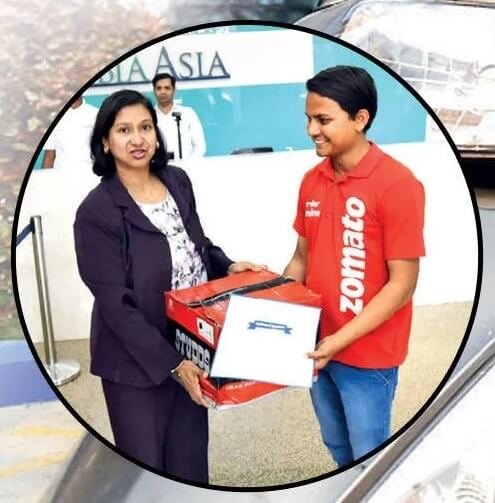 Hats off, Ravi! Our delivery partners continue to inspire us to do better everyday. https://t.co/n6JU9MYZsD

We salute individuals like Ravi Dohkare who places Humanity above the Call Of Duty.