Do you remember ‘Shiksha’ from the movie ‘Agneepath’? Yes, ‘Shiksha’ was the screen name of the girl who played the role of Hrithik Roshan’s sister in ‘Agneepath’. 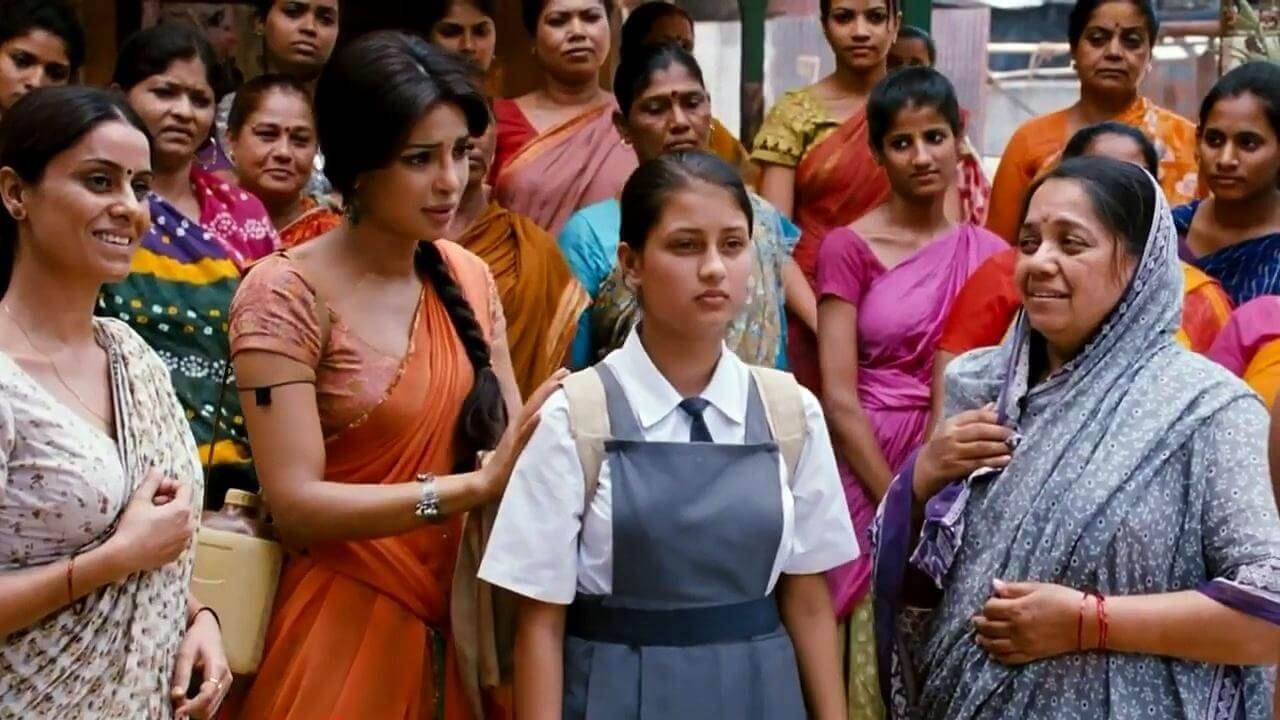 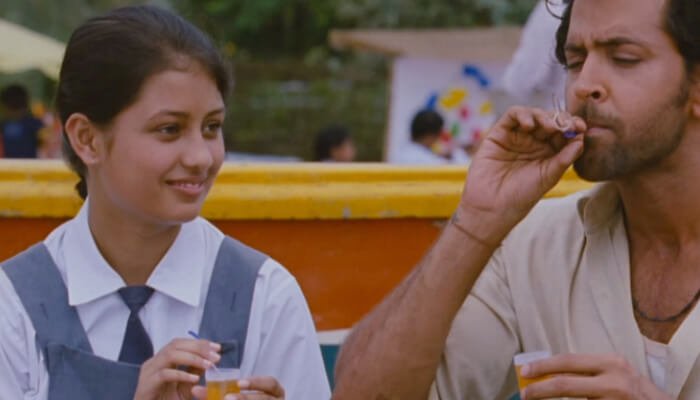 Her real name is Kanika Tiwari. Her appearance has changed a lot since the movie ‘Agneepath’ released in year 2012. 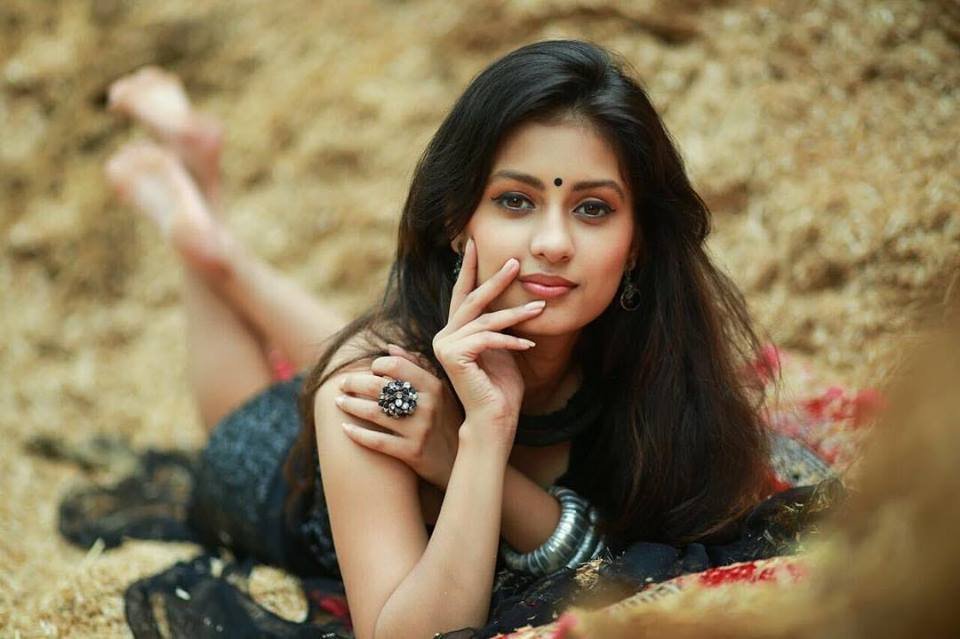 Very few people know that Kanika Tiwari is from Bhopal and is the cousin sister of popular Television Actress Divyanka Tripathi.

In fact, in one of her interviews, Kanika admitted that she considers Divyanka as her inspiration and closely follows and learns from her acting in TV serials.

At the time of Agneepath’s release, Kanika was barely 16 years old and was highly excited to bag her first role under such a huge banner of Dharma Productions. She was also bit nervous as she had to play an important role and had to shoot scenes with all main actors of films (Hrithik Roshan, Priyanka Chopra, Sanjay Dutt, Rishi Kapoor and Zareena Wahab) who were not just elder to her in terms of age but also had decades of acting experience. 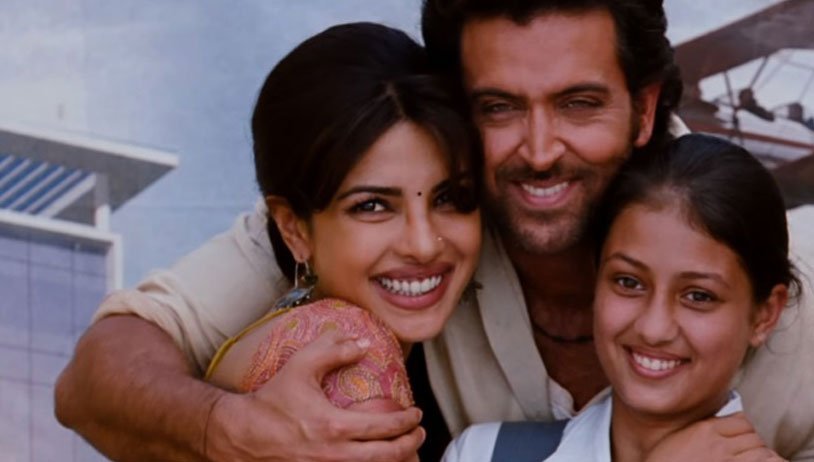 Some of the scenes in the film were really challenging, but Kanika performed it very well.

Even senior actors like Rishi Kapoor appreciated her acting skills. After ‘Agneepath’, Kanika has not appeared in any Bollywood films, but had bagged lead roles in three South Indian Movies: 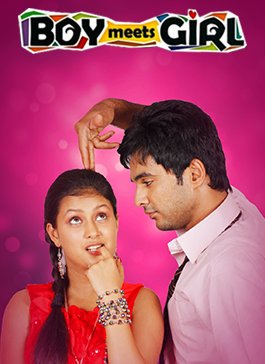 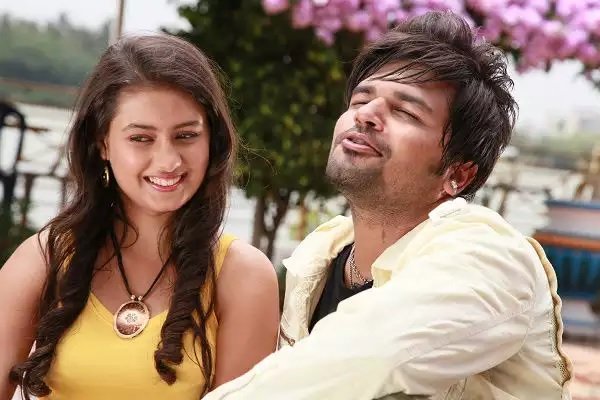 As we mentioned earlier, at the time of Agneepath’s release, Kanika was barely 16 years old and appeared like a child artist. Well, 6 years have passed by, and Kanika Tiwari has evolved into an adorable young lady.

Here are some of her latest pics, which are being liked by the audience: 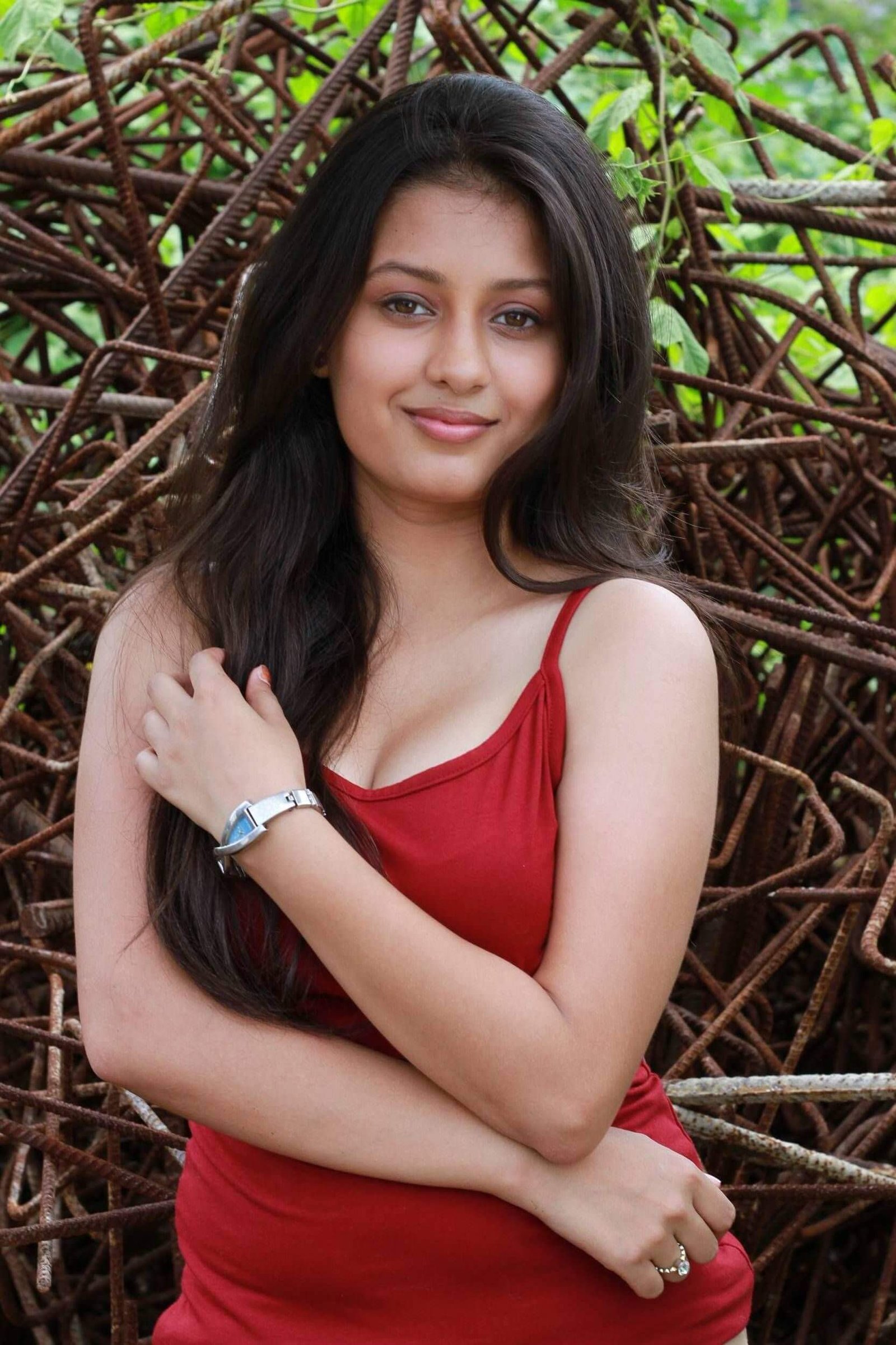 Kanika is awaiting her next opportunity in Bollywood. She has a dream to play lead role opposite Salman Khan and Ranbir Kapoor.