If you are a cricket fan, you would have been shocked on reading the title of this article. On the same note, you must be laughing in disbelief that how anyone can score 286 runs is just 1 ball.

Where and When did this occur? 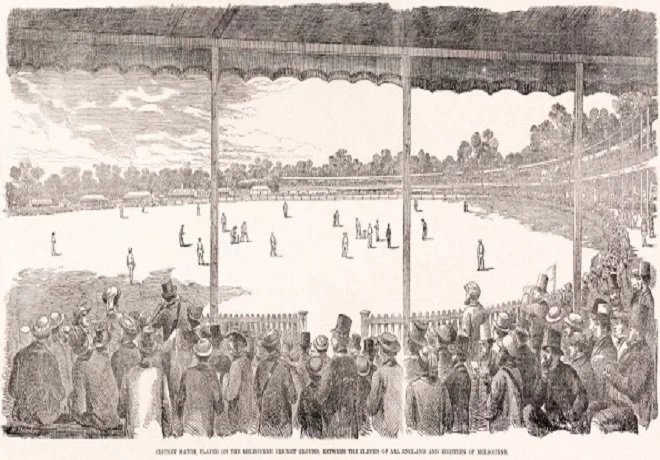 Cricket fans across the world too were shocked when this interesting cricket record was published for the first time on 15th January 1894 in a London-based newspaper named ‘Pall Mall Gazette’. This cricket record dates back to year 1865. It was created during a match between ‘Victoria’ and ‘Scratch XI’, which was a part of a domestic tournament in Bunbury, Western Australia between.

How did this Occur? 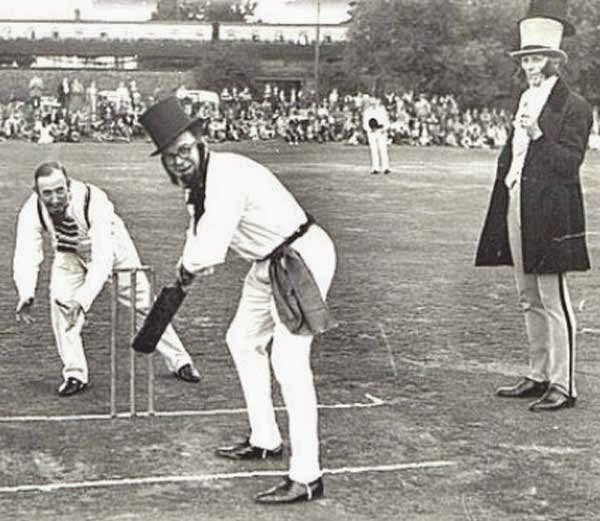 ‘Victoria’ batted first, and on the very first ball, the batsman hit a lofted shot, that flung the ball into the branches of a tree which was in the ground. The ball got stuck at such a height that it was not possible to retrieve it. ‘Scratch XI’ demanded for a new ball, but umpires refused it as the first ball was neither lost nor damaged. The ball was clearly visible from the ground. 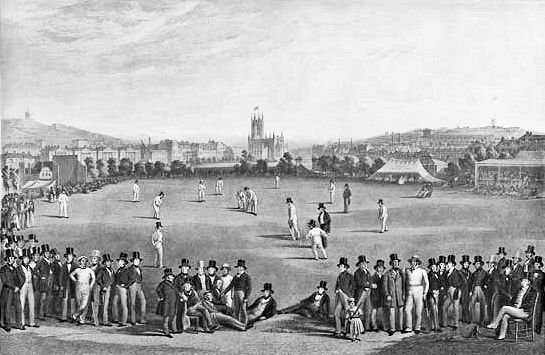 Thus ‘Scratch XI’ players decided to cut down the tree. In the meantime, Victorian batsmen were scoring runs by running between the wickets. ‘Scratch XI’ realised that cutting the tree would be a time consuming affair as tools for the same were not readily available. So one of the gentlemen from their side pulled out a gun and took shots at the ball stuck in the tree. After several attempts, he was able to dislodge the ball. ‘Scratch XI’ players were so much involved in the process that none of them cared to catch the ball while it was falling down from the tree. So by the time one of their fielders collected the ball and threw it to the wicket keeper, Victoria batsmen had scored 286 runs just by running between the wickets.

‘Victoria’ declared their innings at 286. ‘Scratch XI’ could not chase this total and lost the match.

Ever since this article was published, several cricket enthusiasts have questioned the authenticity of this record. They have dismissed it as myth because if it was true, local media would have covered it in detail. By investigating on those lines, no such news has been found in the archives of local media, dating back to that period.
However, from logical standpoint, it sounds quite convincing and also very entertaining.