There are many magnificent buildings across the world. Such buildings are the prime tourist attractions in the city they are located. Some of these buildings are Hotels and resorts some are offices whereas some are private buildings.

In this article we will have a look at 5 such magnificent buildings that have been built at construction cost of more than a Billion Dollar. 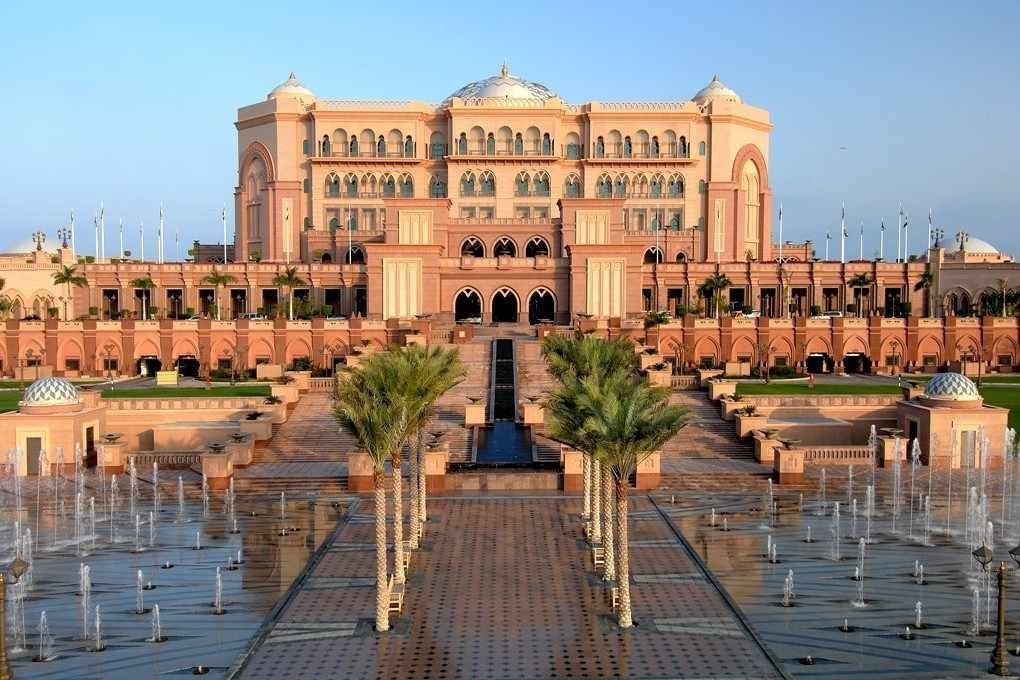 It is a luxury five star hotel. Its construction started in 2001 and was completed in 2005. Total cost of construction is US$ is 3.9 billion.

4.The Cosmopolitan, Las Vegas, US 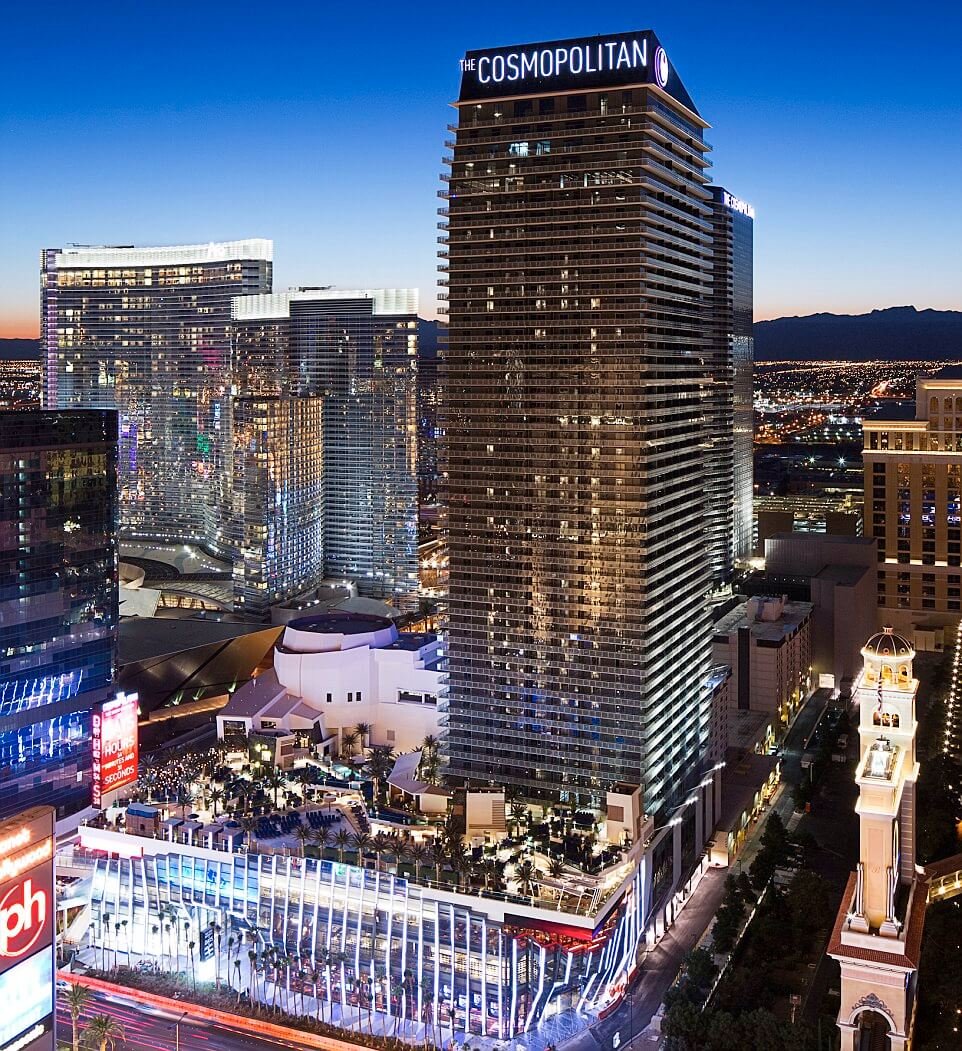 It is a luxury resort, casino and hotel housed in two high rise towers. Its main attractions are 3027 rooms and 110000 square foot Casino. It opened in December 2010. Total cost of construction is US$ is 3.9 billion. 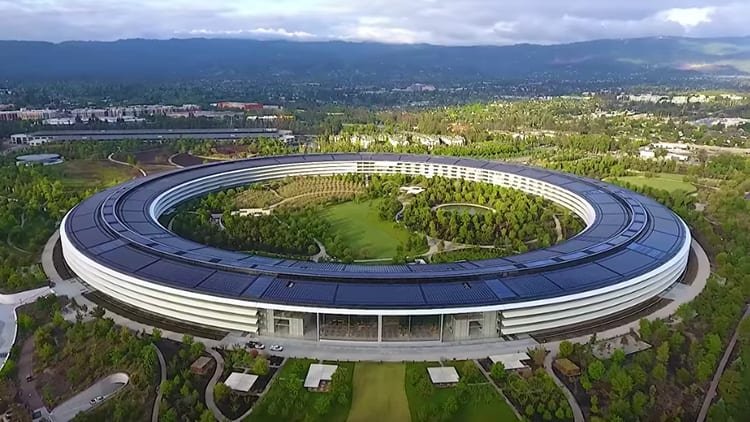 It is the corporate headquarters of Apple Inc. Its circular shape resembles a spaceship. It was Steve Jobs’ idea that Apple Park should not look like a conventional office. Apple Park was opened for its employees in April 2018. Total cost of construction is US$ 5 billion. 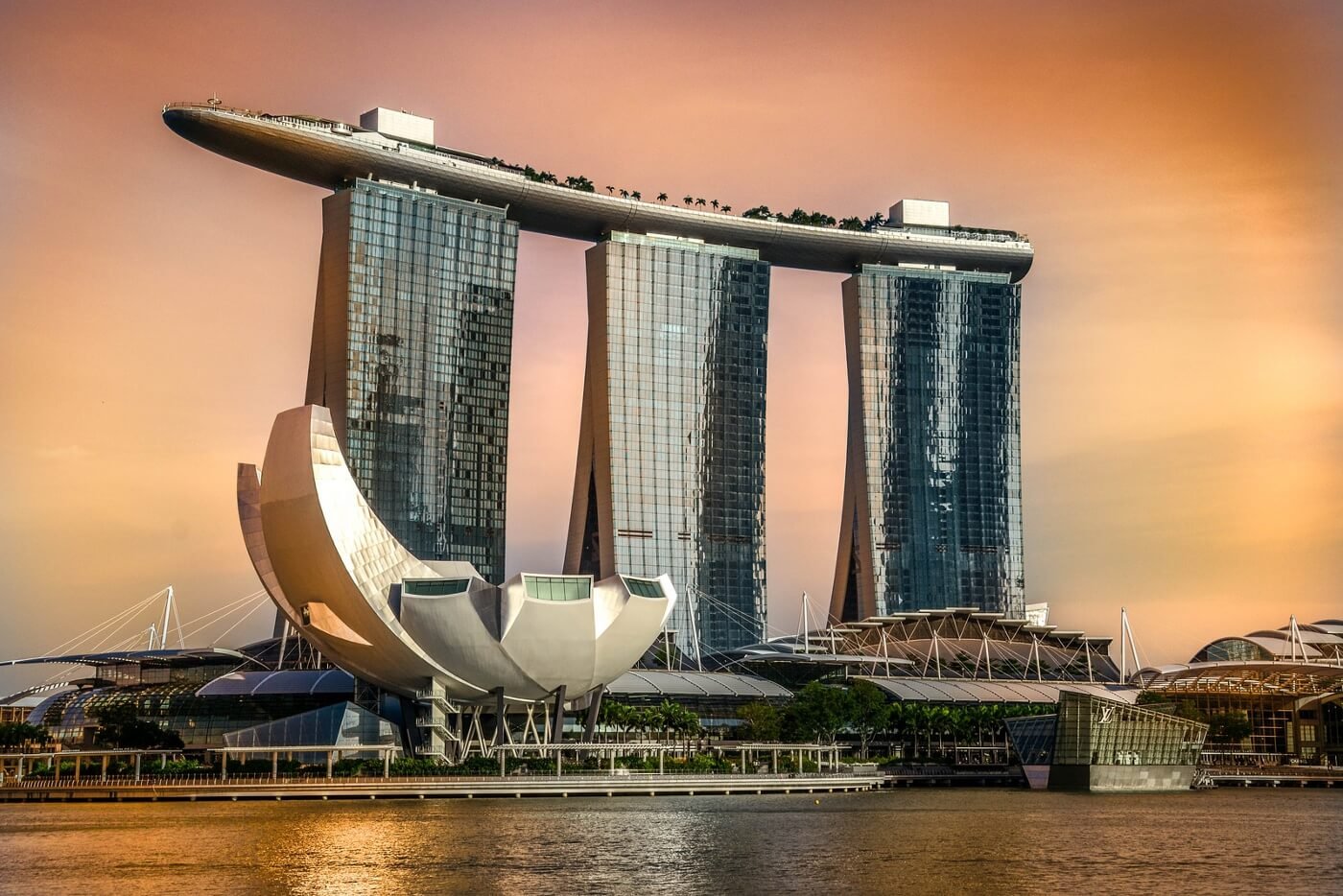 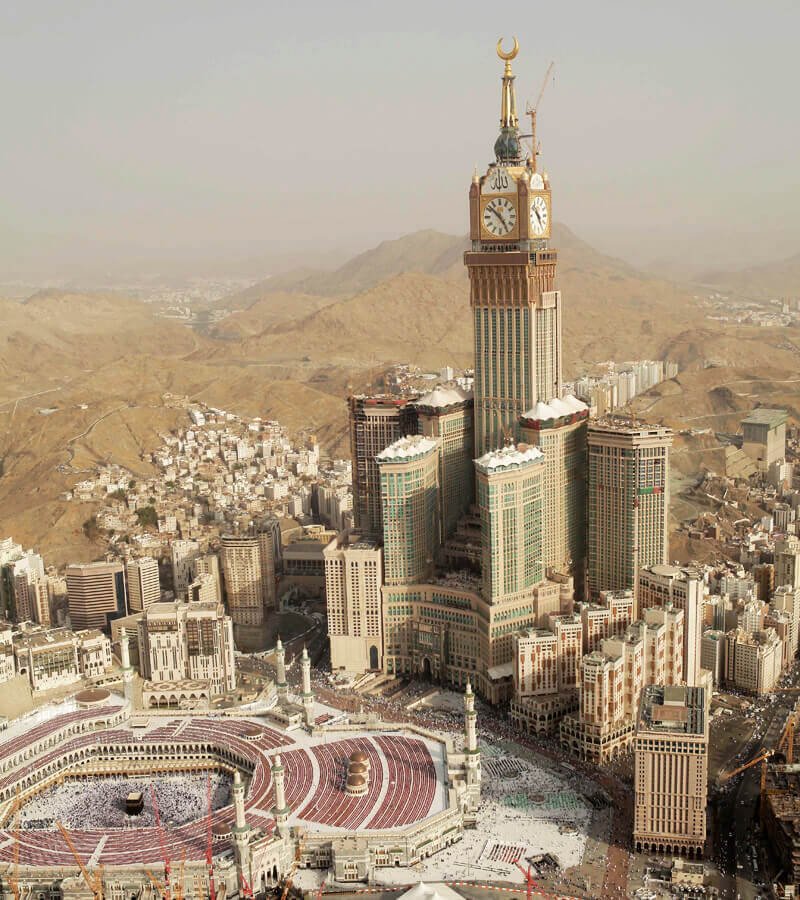 It is a Government-owned complex of 7 skyscrapper hotels, located in the city of Mecca, Saudi Arabia. Its construction started in year 2004 and was completed in 2011. The total cost of construction is whopping US$ 15 billion.

It is currently the most expensive building in the world.