While watching war based/military action based movies, or while playing certain battle games, you must have come across these words, ‘Alpha’ ‘Bravo’ ‘Charlie’.

Have you ever wondered, what do they mean and for what purpose they are used?

In this article we will provide you information related to it, so that whenever you come across such words next time, you will able to understand things in a proper perspective.

During military operations, various units of the army are posted at different locations. These units constantly communicate with each other to exchange updates about enemy movements or any unfolding situation. This communication is done by a satellite phone. 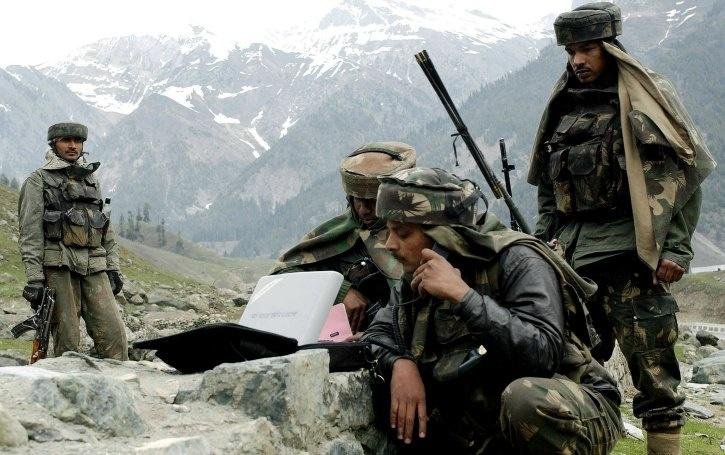 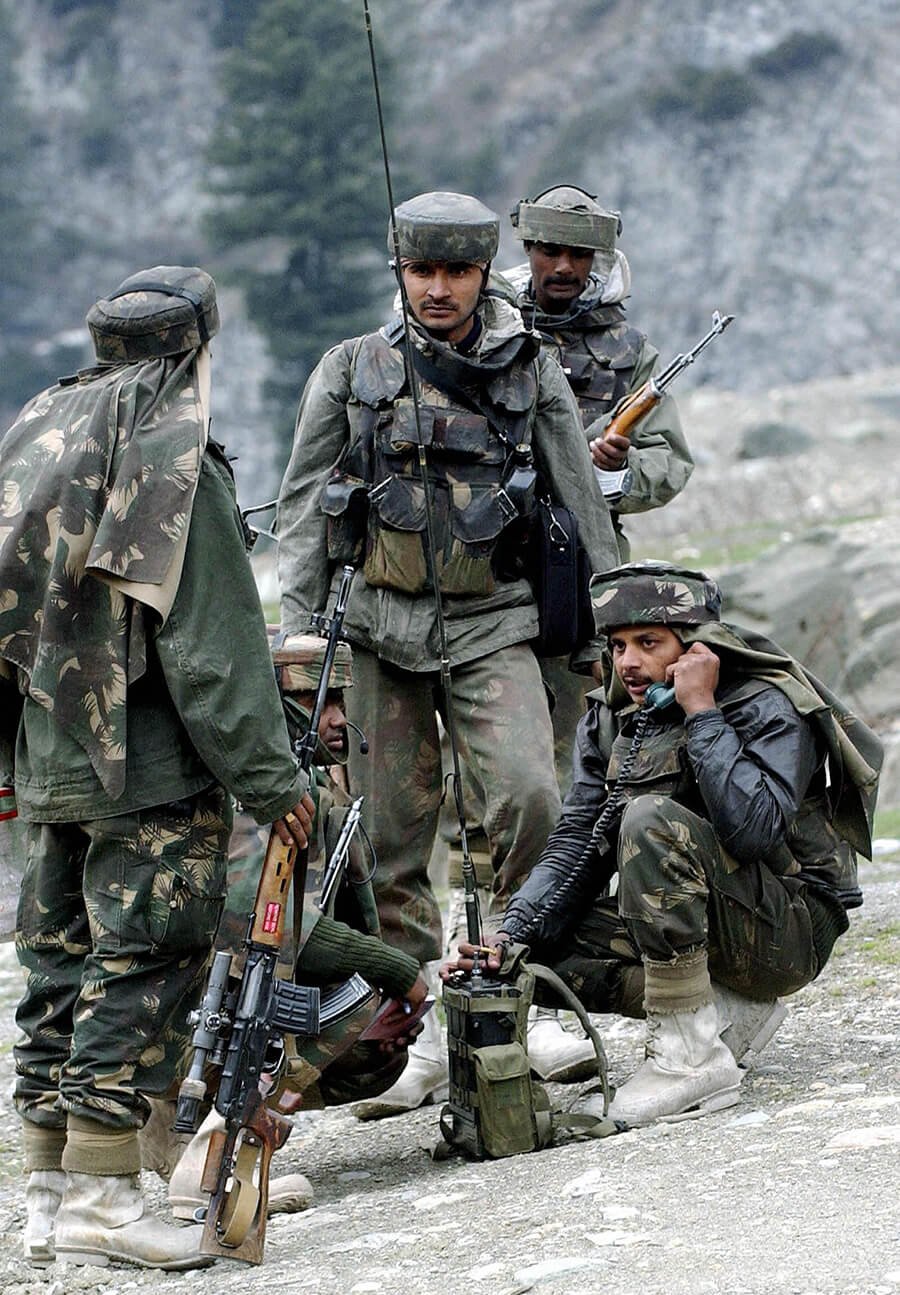 In most of the areas where military operations are undertaken, the satellite signal strength is weak. This affects the voice quality of communication and many words having letters with similar pronunciations such as ‘B’ and ‘P’ may get interchanged. This may change the meaning of the word, which in turn may change the meaning of the message altogether. During military operations, when it’s a question of life and death, such faulty or unclear communication may prove to be fatal. Thus an entire phonetic alphabet was developed, in which every letter is be denoted by a word, which remains common for every one using it. 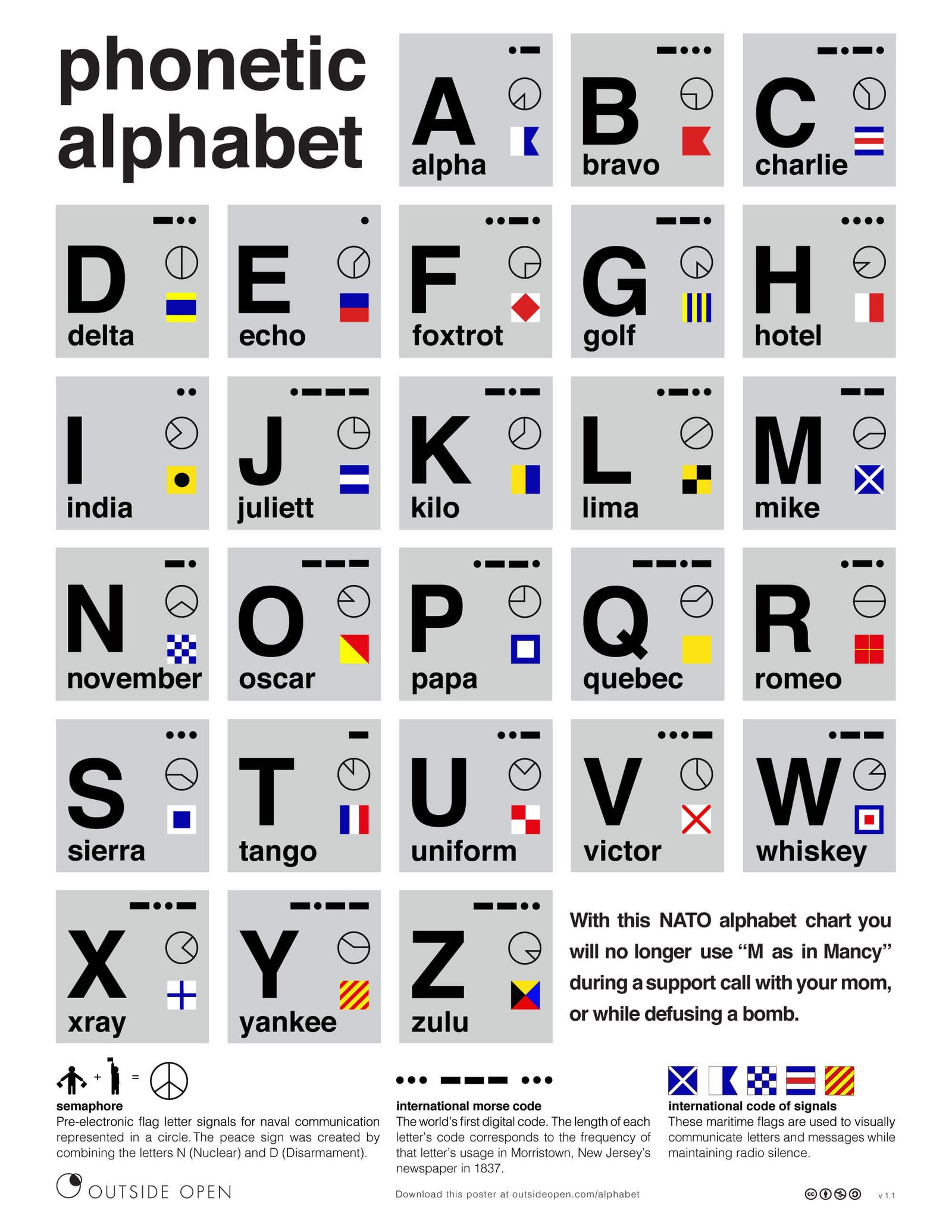 Thereafter the phonetic alphabet was used in Aviation Sector also. However, some words were not being pronounced correctly. Thus, in 1955 International Civil Aviation Organisation released a booklet that contained the correct pronunciation of each word. 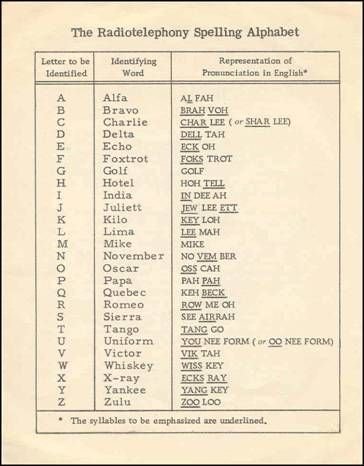 The phonetic alphabet is still in use.