Father-Daughter relation is one of the most special relations in the world. On one side, for a father, her daughter is nothing less than an angel who fills his life with joy. On the other side, for a daughter, her father always remains as her favourite Super Hero. He acts as her protector and guide till she grows up to take care of herself. A Study on how father’s health and body is affected when a kid is born:

Besides the emotional happiness, there is one more reason why fathers should be happy and thankful to almighty for being blessed with a daughter. As per a study conducted by Jagiellonian University, Poland, sons did not have any effect on father’s health and body, whereas daughters had a positive effect and precisely increased her father’s lifespan by 74 weeks. The study further stated that for fathers “more number of daughters = longer lifespan”. 2147 mothers and 2163 fathers participated in this study. 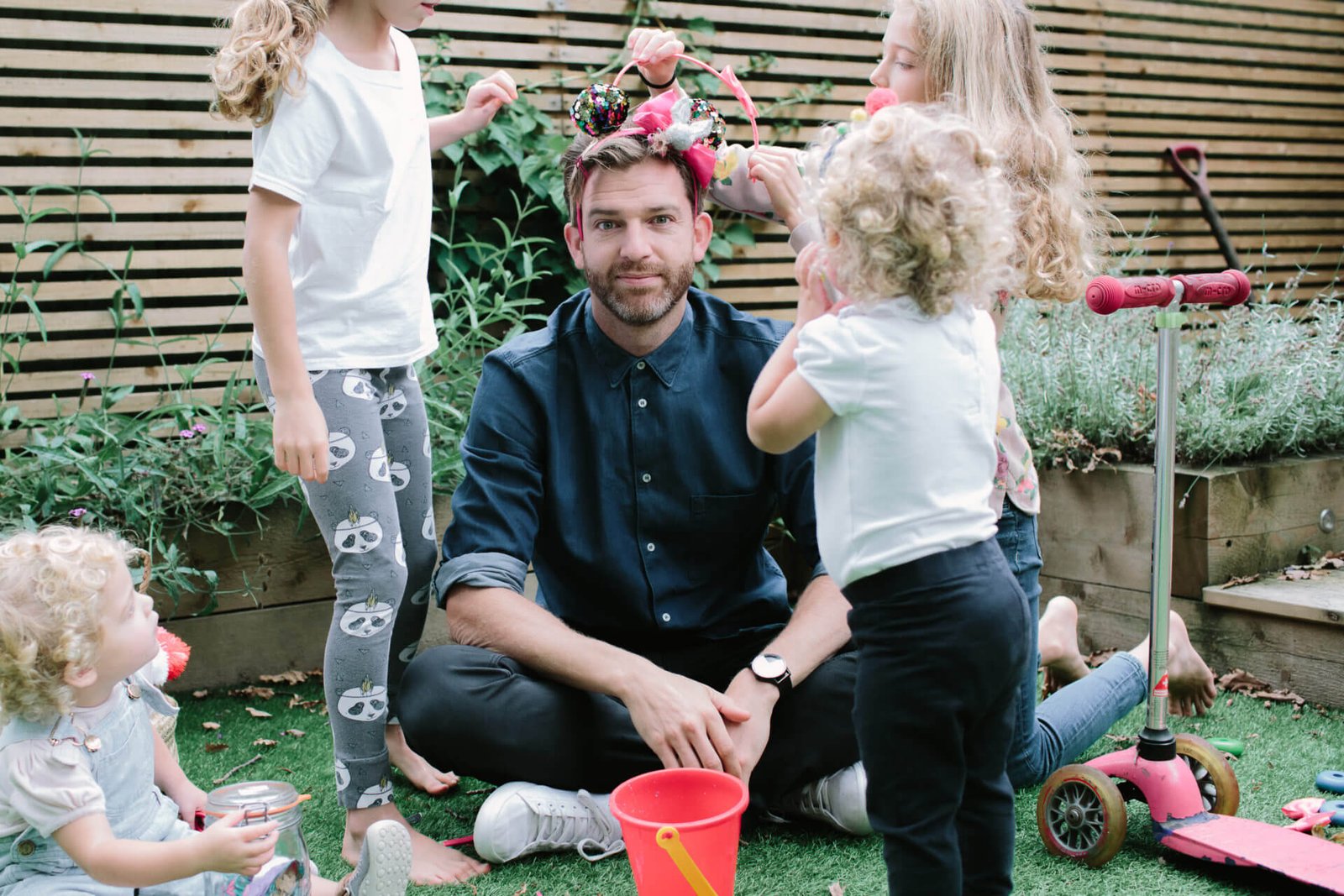 Such study findings are quite welcoming for Indian society in which, even today in certain sections, there is a bias towards having a male child. As you must be aware, India’s national Gender Ratio (number of male vs. female) is skewed as there are more males than females. In certain states, this ratio is worse than the national average. In recent years, Indian Government has started many programmes like ‘Beti Bachao, Beti Padhao Yojana’ and has implemented strict laws to stop female foeticide, aimed at removing the gender bias from the society.