However, under Jammu and Kashmir Reorganisation Act, 2019, the State of Jammu & Kashmir has been reconstituted into two Union Territories viz. Jammu-Kashmir and Ladakh with effect from 31st October 2019.Thus reducing the number of States from 29 to 28 and increasing the number of Union Territories from 7 to 9.
Survey of India has also released New Political Map of India, incorporating these changes.

Earlier, in August 2019, Indian Government announced revocation of Article 370 of Indian Constitution which granted Special Status to the State of Jammu & Kashmir. Following this, Jammu and Kashmir Reorganisation Act, 2019 to bifurcate the state into two Union territories was passed in Parliament. 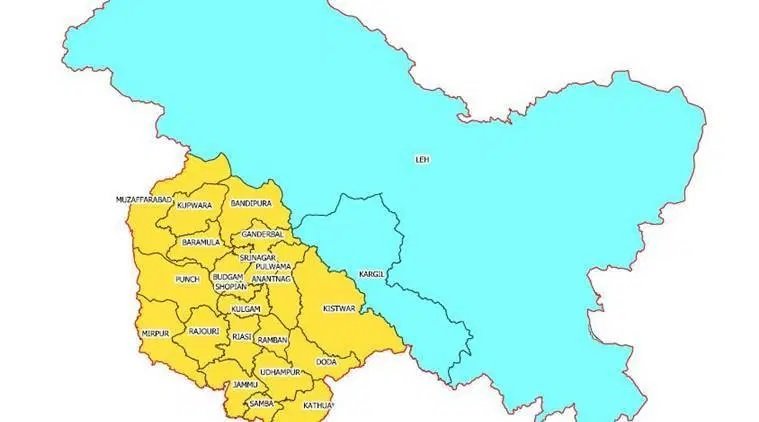 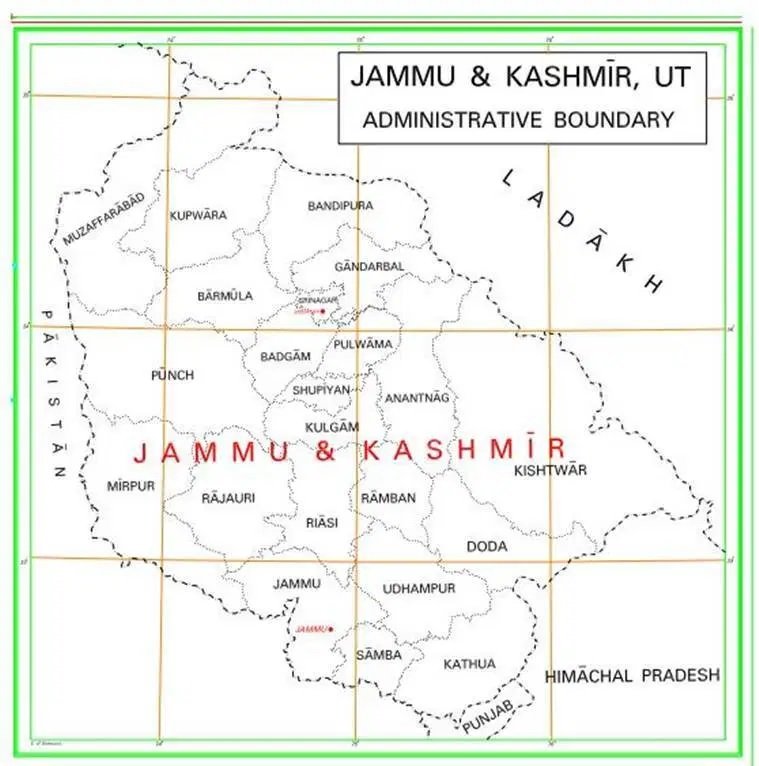 It is to be noted that out of these two newly constituted Union Territories; Jammu-Kashmir will have its own legislature, just like the Union Territories of Delhi and Puducherry. One more fact which has changed is that, ‘Ladakh’ is now the largest Union Territory in terms of area.