Many Indian youngsters dream of becoming an IAS-IPS, but only few of them can fulfill this dream. Only those who can crack this tough exam get an opportunity to become the Bureaucrats of India. Firstly, one has to pass various stages of Civil Services Exam conducted by Union Public Service Commission (UPSC). On passing this exam, Indian Administrative Service (IAS), Indian Police Service (IPS) or other civil service is allotted based on the ranking and preference of the candidate. In this article we will discuss and compare the special powers and responsibilities of IAS and IPS officers.

Main Difference between IAS and IPS: 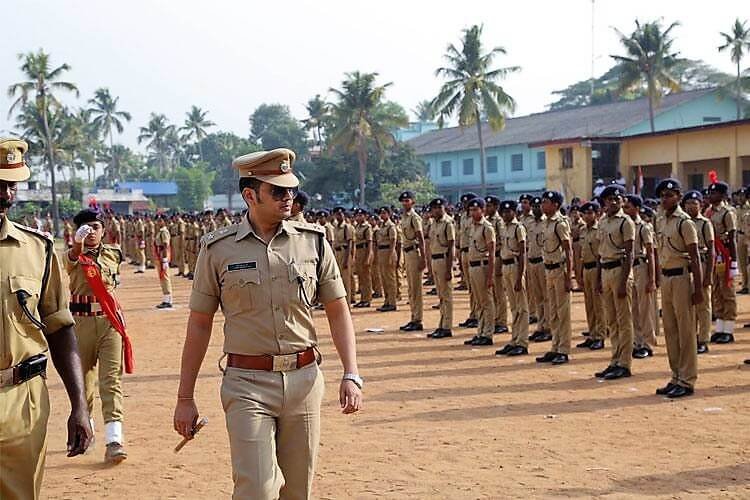 IAS Vs. IPS: Training after Passing the Exam

All candidates selected for different civil services including IAS and IPS, first undergo a common training programme, which is considered as foundation course. It is conducted for few months at Lal Bahadur Shastri National Academy of Administration (LBSNA) in Mussoorie. 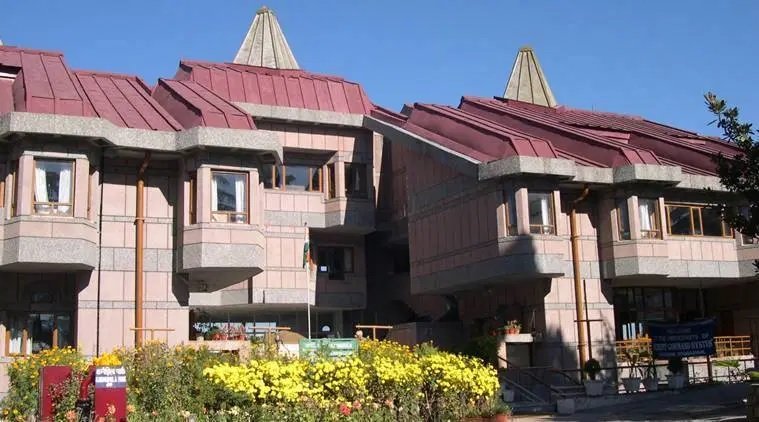 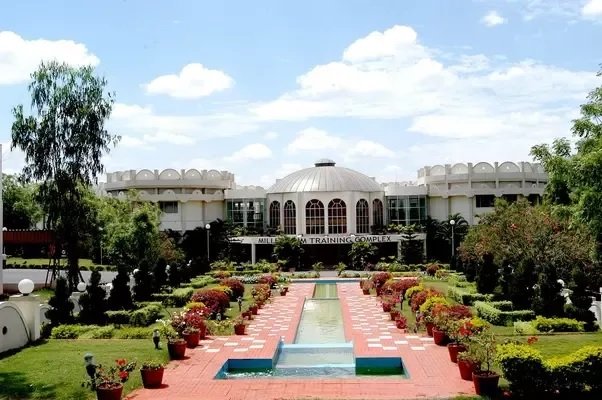 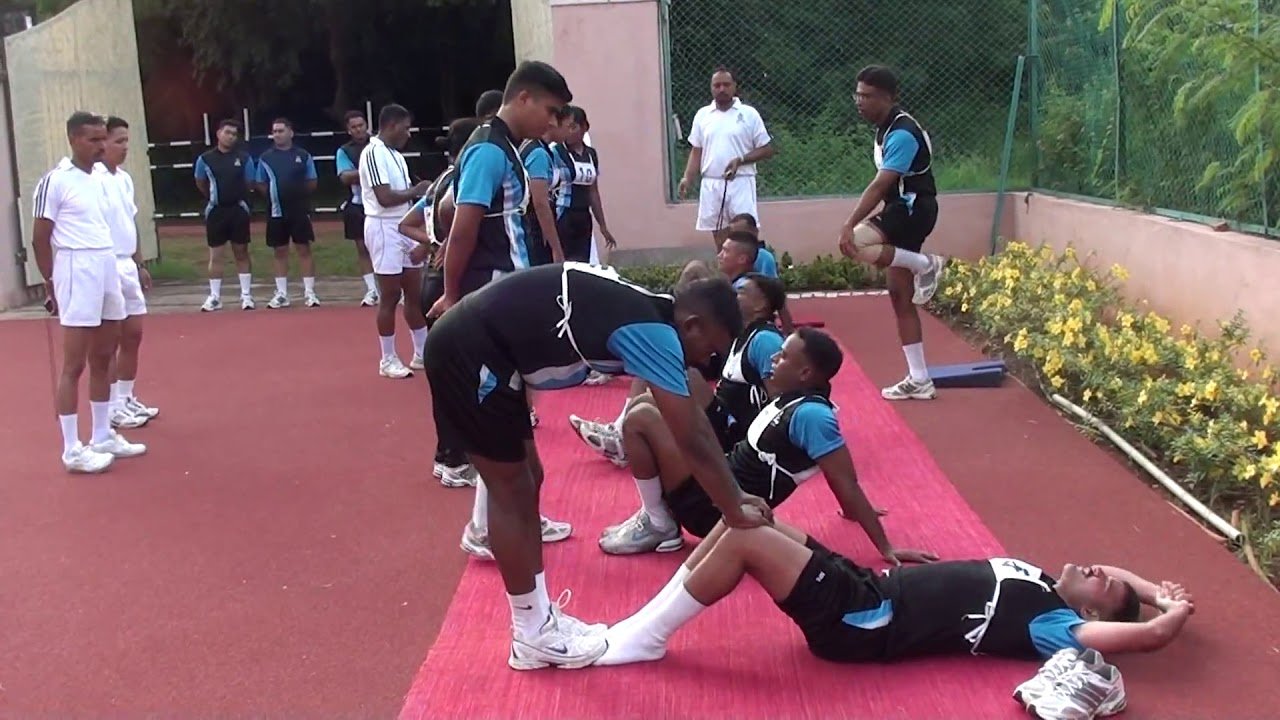 For an IPS officer, the primary responsibility is to maintain law and order, and also to stop criminal activities in or around the district in which he/she is posted. 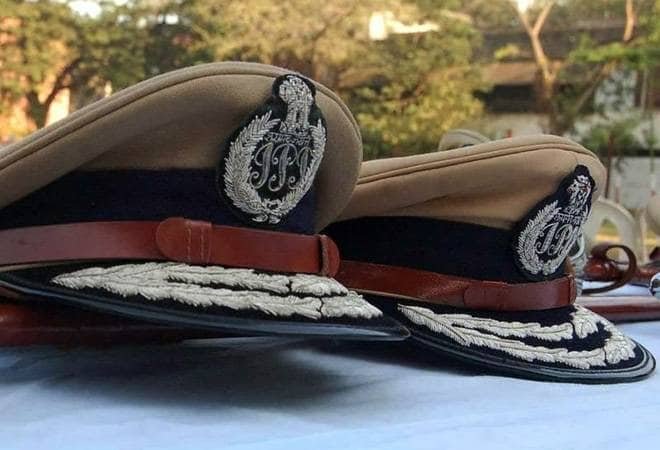 On the other hand, an IAS officer is not only responsible for public administration but also policy formulation and implementation in the district in which he/she is posted. 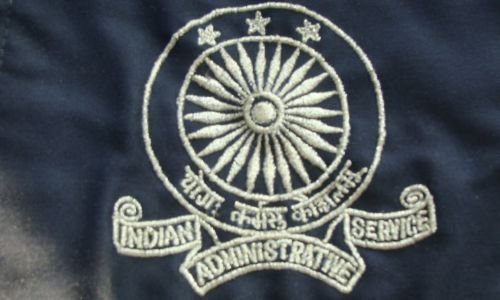 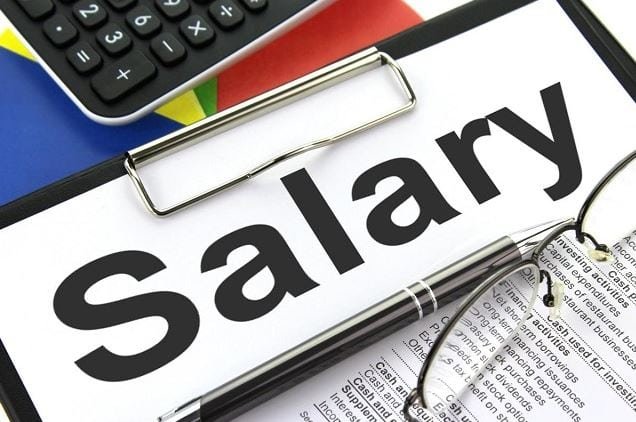 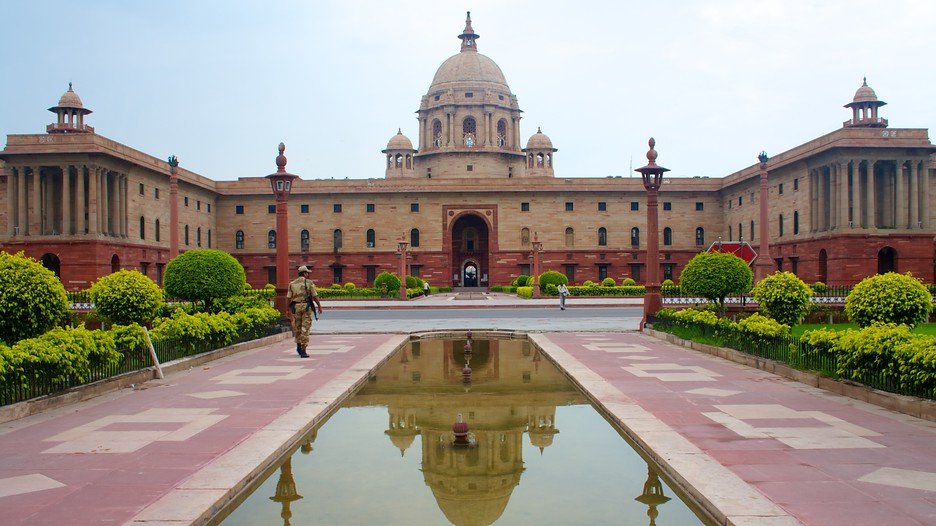 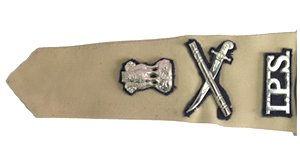 It is to be noted that IAS holds the highest rank among all Civil Services.