Today is 31st October, the birth anniversary of India’s ‘Iron Man’ Sardar Vallabhbhai Patel. Exactly one year ago, i.e. on 31st October 2018 (143rd Birth Anniversary of Sardar Patel), ‘Statue of Unity’ was inaugurated by Prime Minister Narendra Modi. Since then, people from different parts of India have visited it and have experienced its magnanimity, first hand.

Location of Statue of Unity:

Height of Statue of Unity: 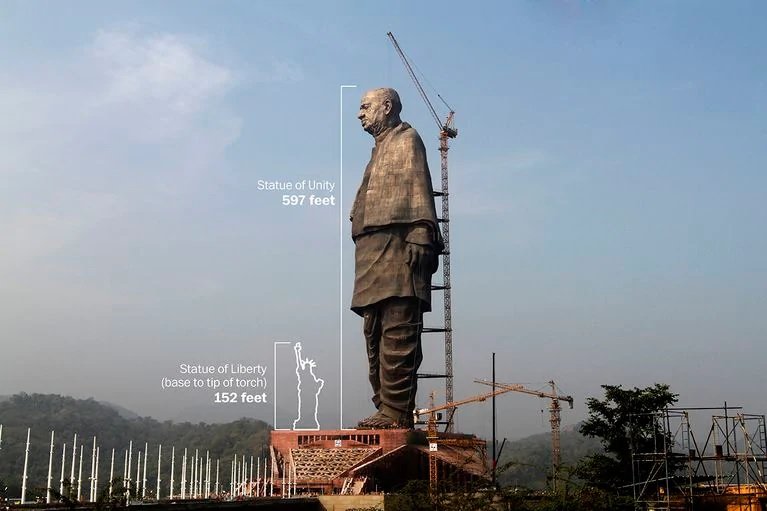 It is 182 metres tall and is currently the tallest statue in the world. On its completion, it surpassed the previous record holder, Spring Temple Buddha in China (128 metres). 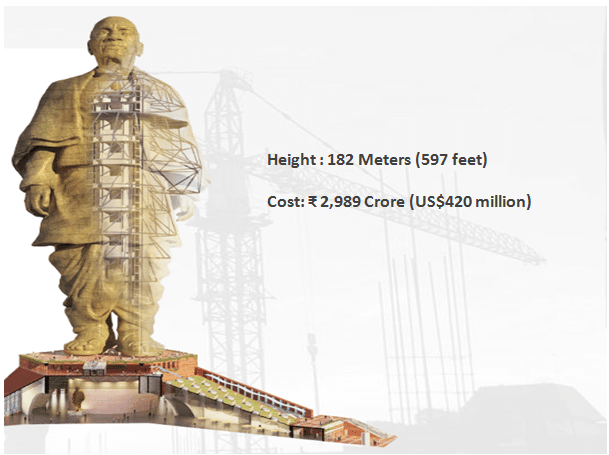 Statue of Unity has been built at a cost of Rs. 2989 crore. It is to be noted that nearly 25000 tonnes of Iron and 90000 tonnes of cement has been used in its construction

Contract for Construction & Work Force: Indian firm Larsen & Toubro had won the contract for building Statue of Liberty. The construction started in October 2013. Around 250 engineers and 3400 labourers were involved in the entire construction process 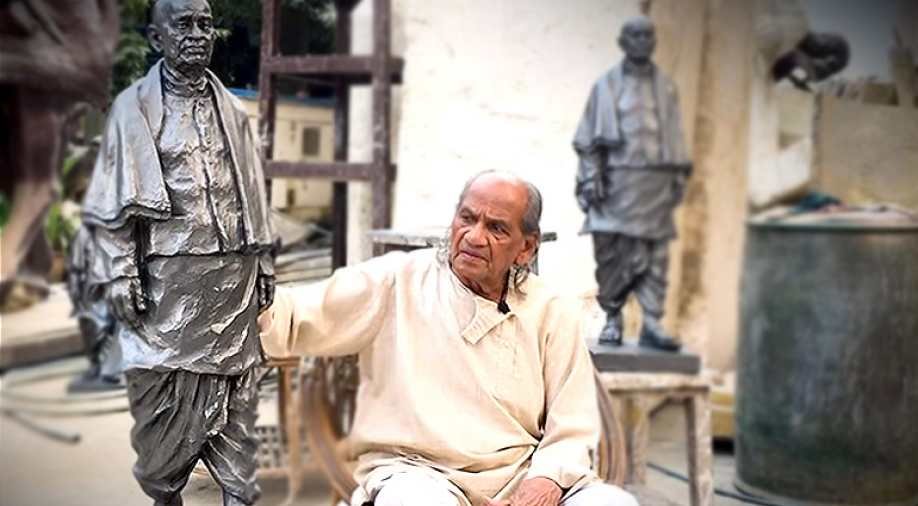 Statue of Unity has been designed by Indian sculptor Ram V. Sutar, who has created more than 50 monumental sculptures in his illustrious career spanning 40 years. He has been awarded Padman Shri (1999) and Padma Bhushan (2016) for his contribution in field of art. 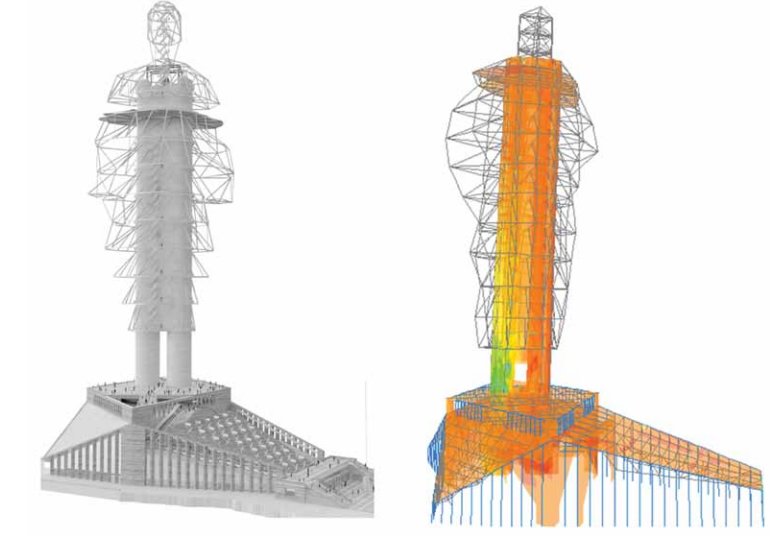 The Statue of Unity can withstand earthquake measuring 6.5 magnitude on the Richter scale and winds blowing at 180 kilometres per hour. 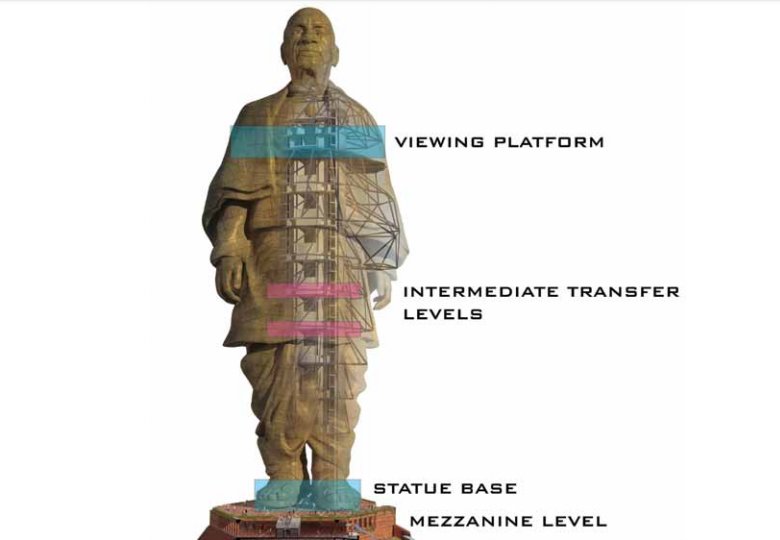 Within the Statue, there is a viewing gallery at the height of 153 metres. The gallery can accommodate around 200 visitors at a time and is accessible by lift. Besides, there is a memorial garden and a museum which provides information about life and contributions of Sardar Patel. 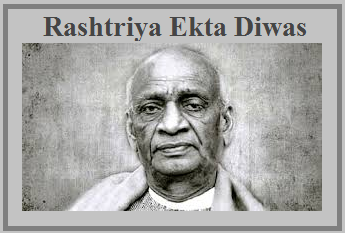