Everybody likes to watch a good movie. Hollywood is known for making great films. These films are known for their great picturisation, perfect casting and excellent storytelling. To get these films to reality, their producers spend a lot of money. Whether these films are based on fantasy or real life, the experience of watching them is very different.

Following are The 10 most Expensive Hollywood Movies ever made: 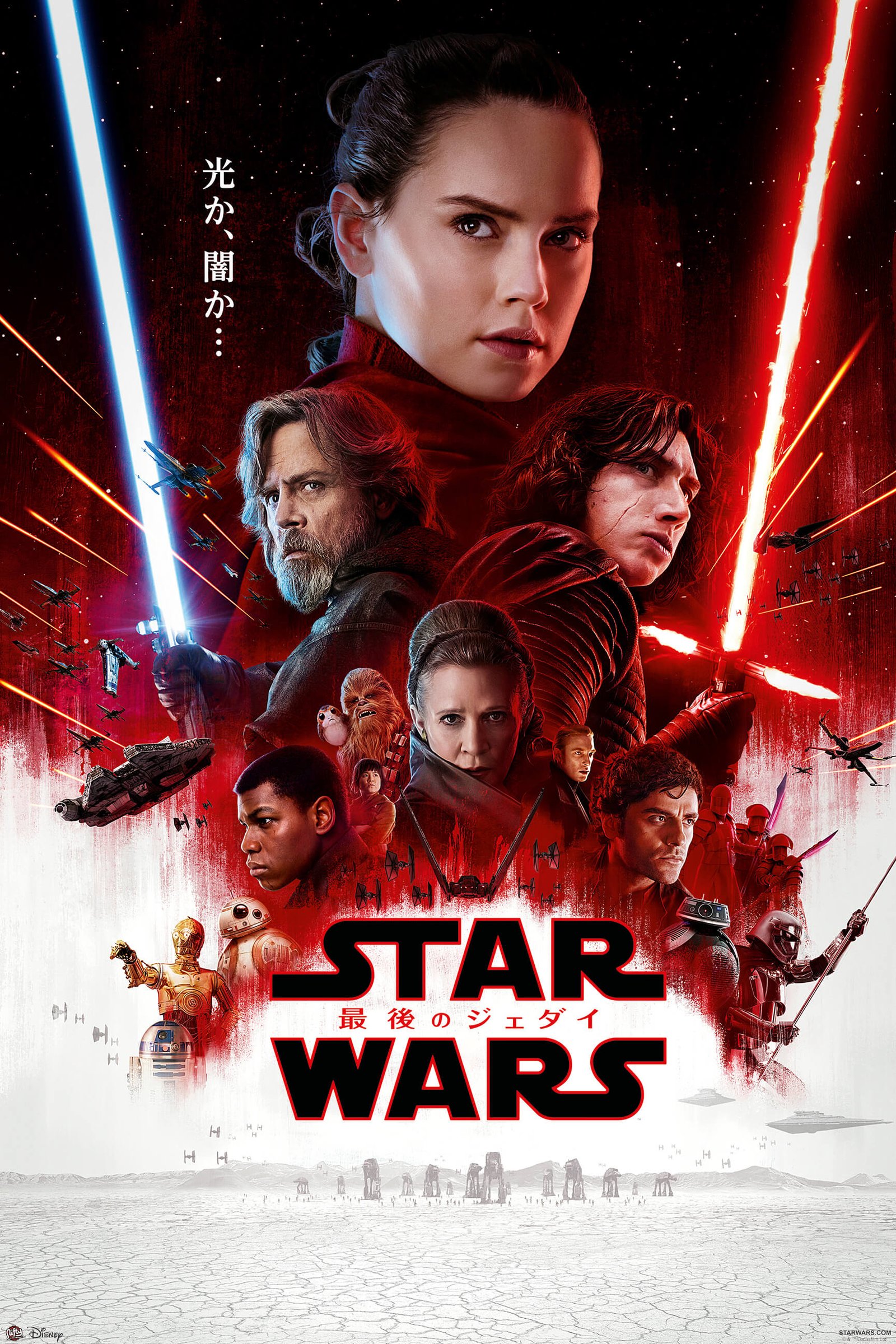 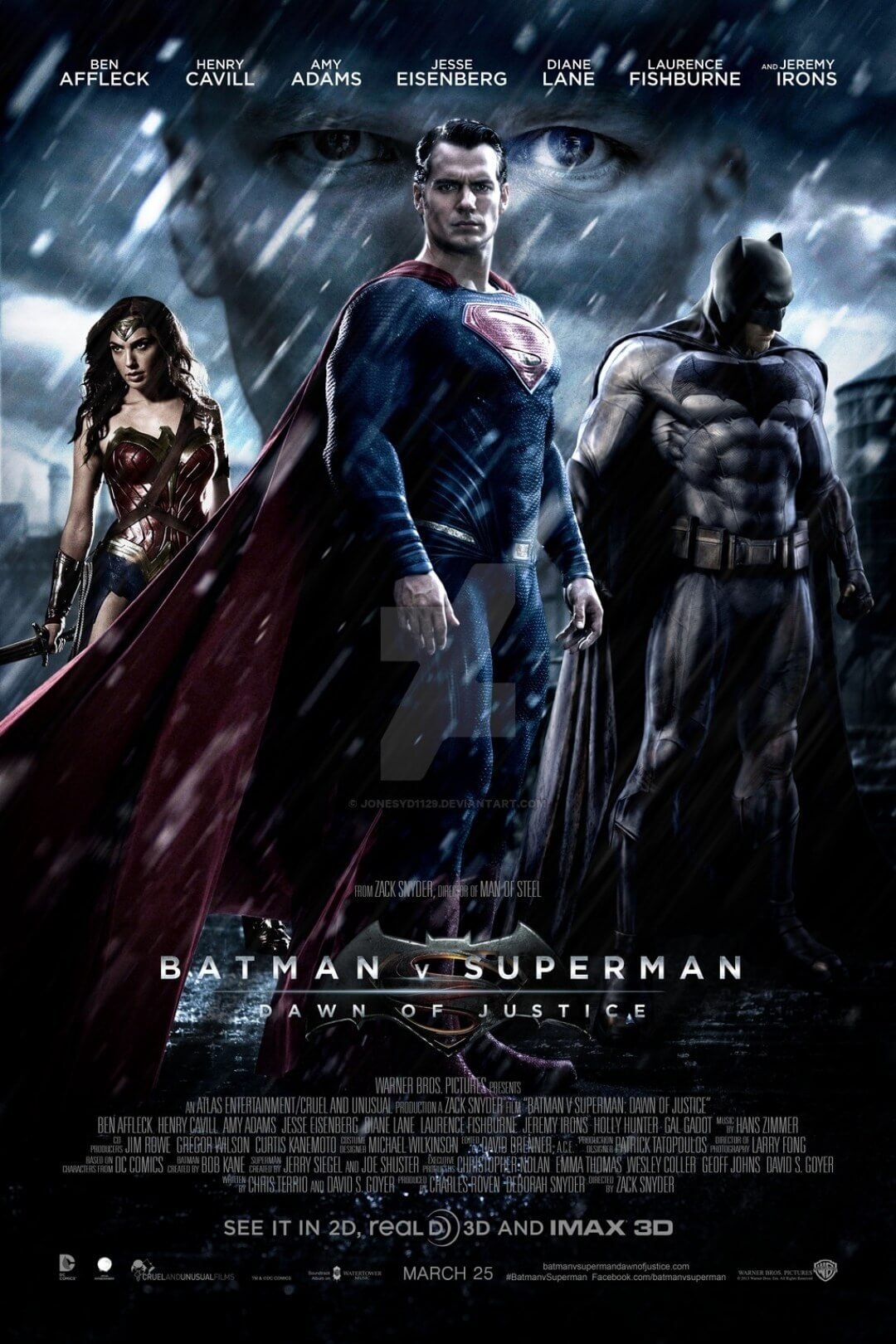 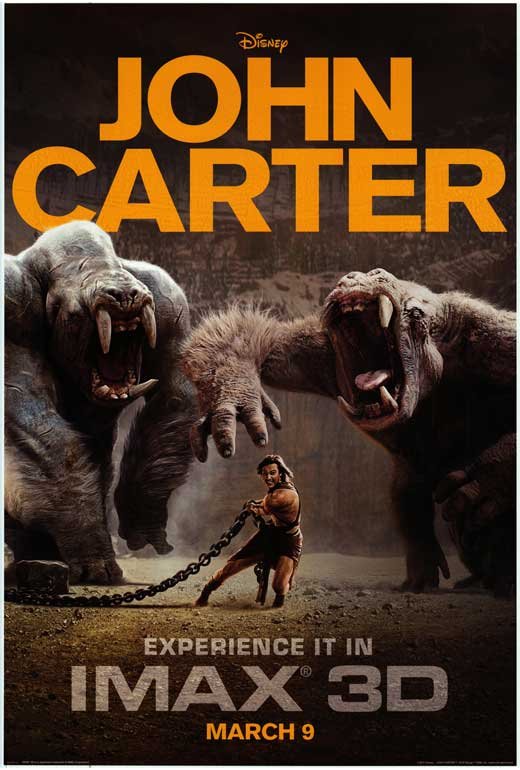 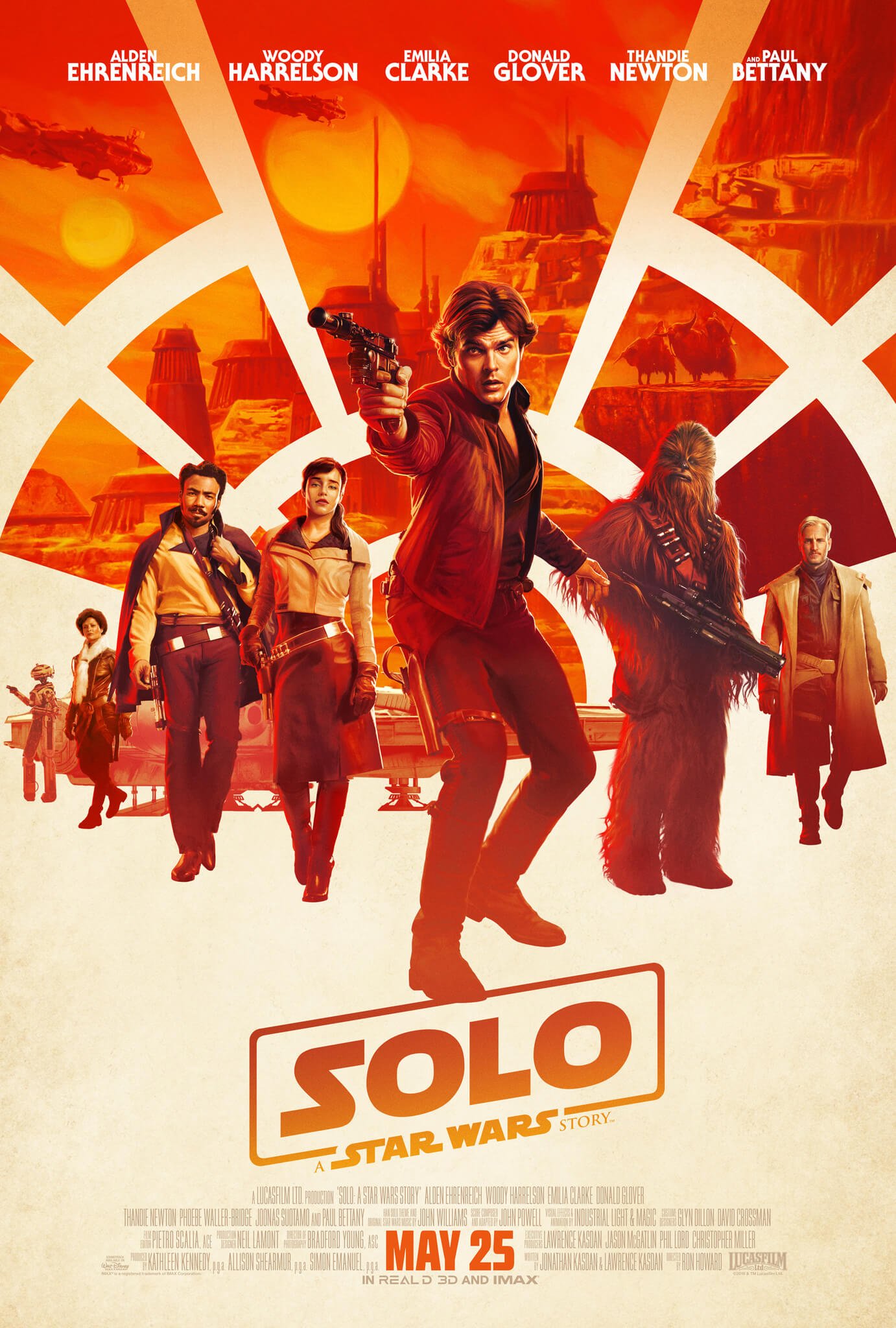 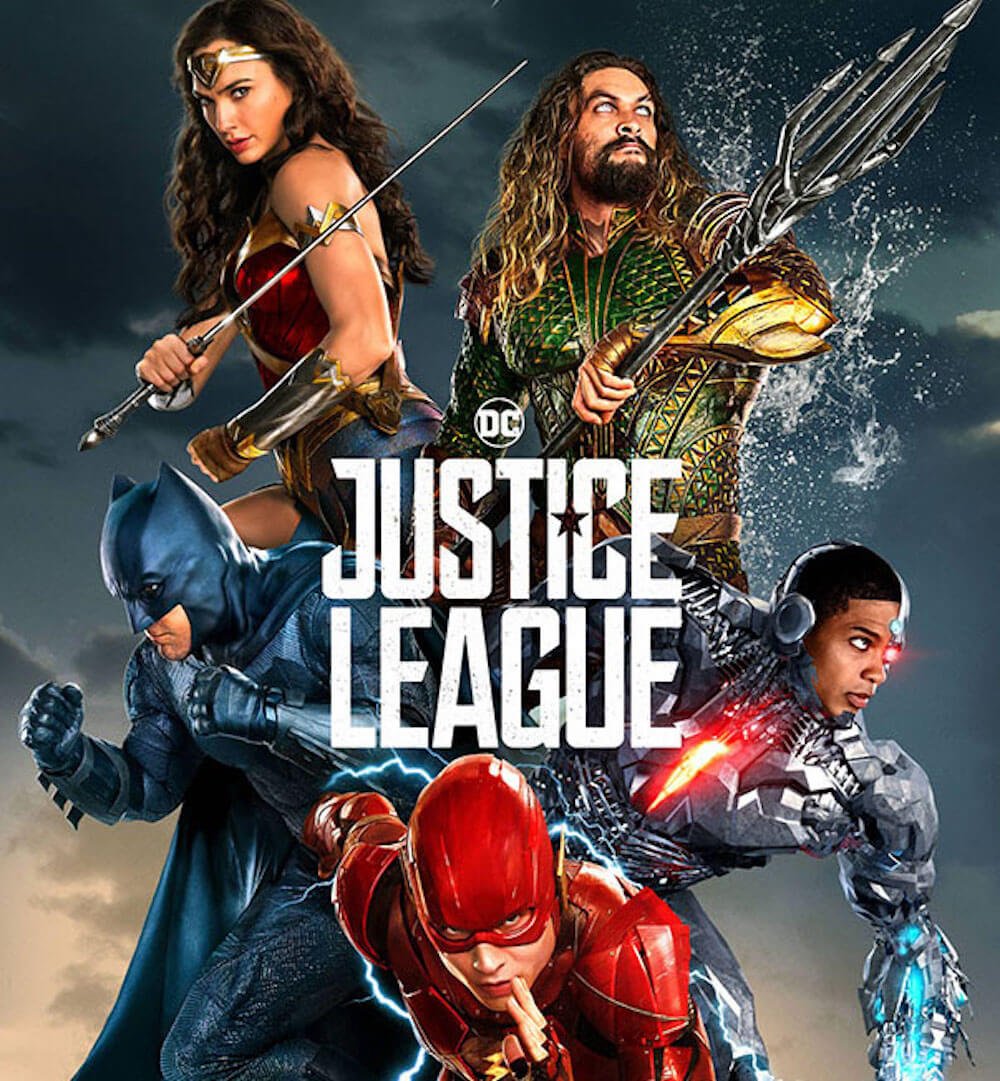 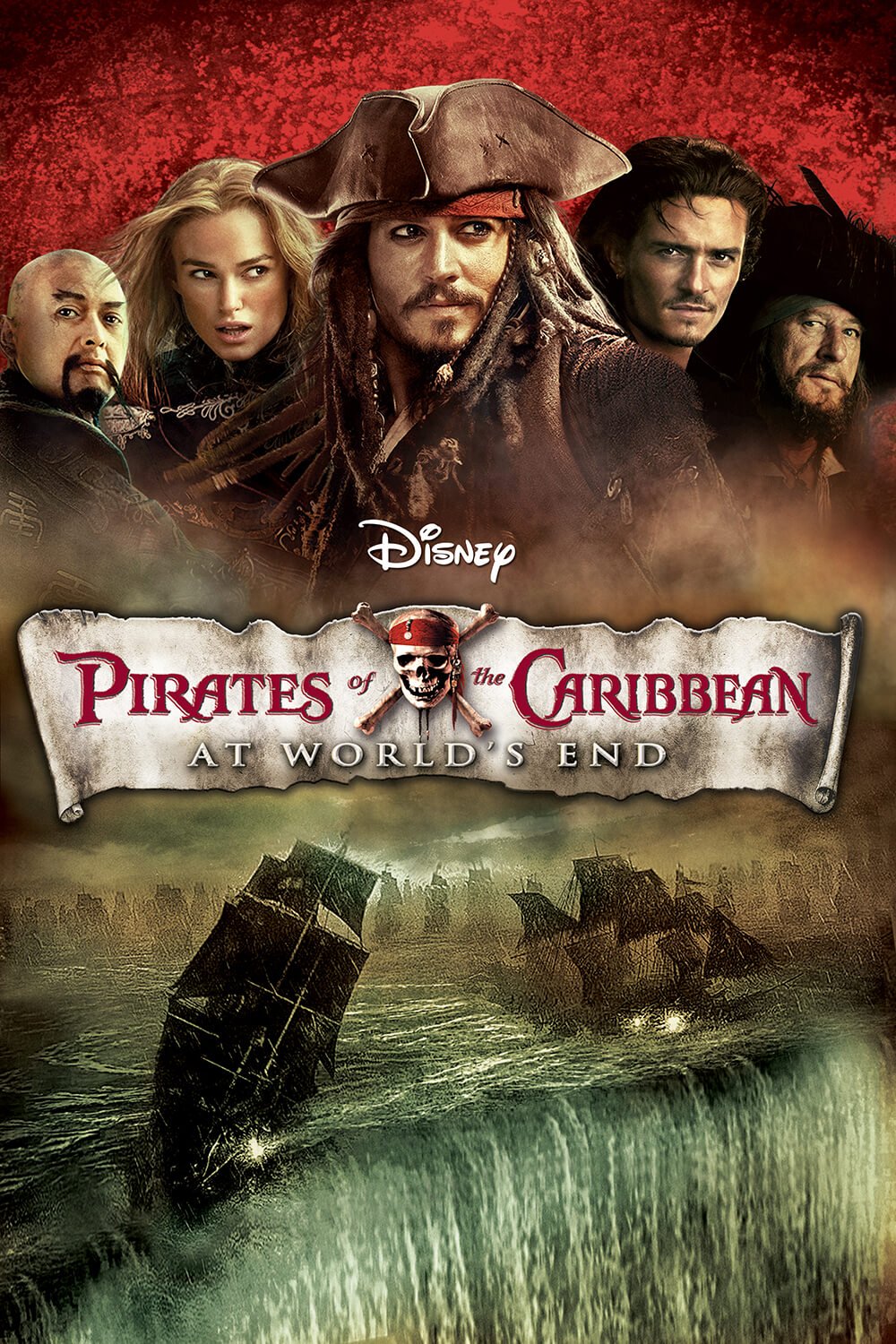 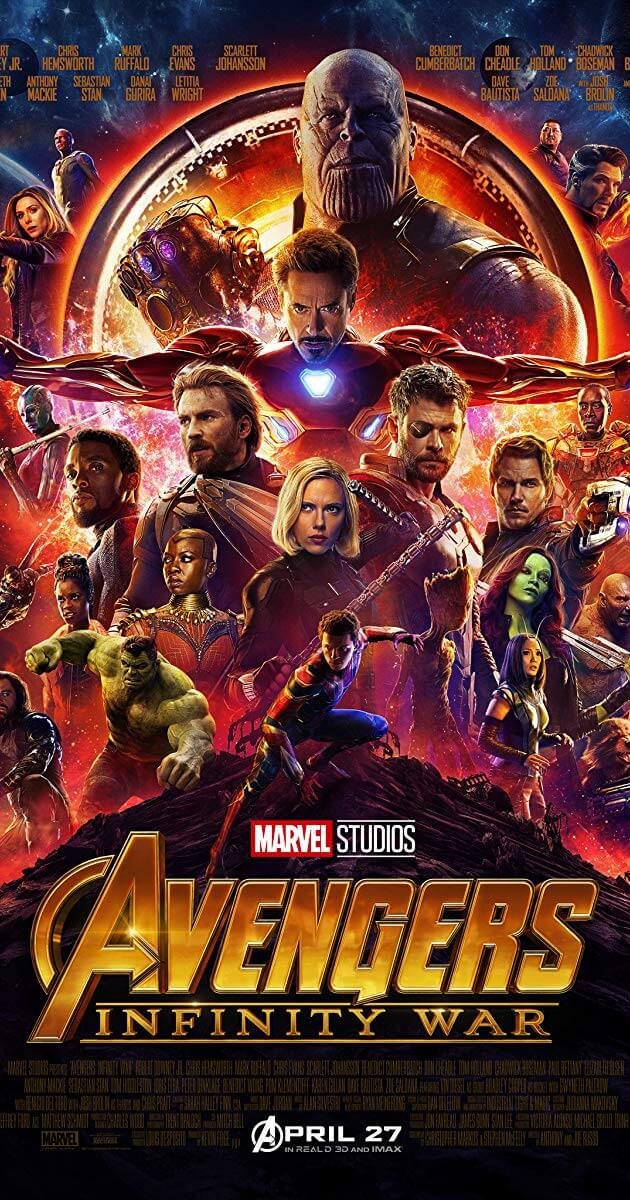 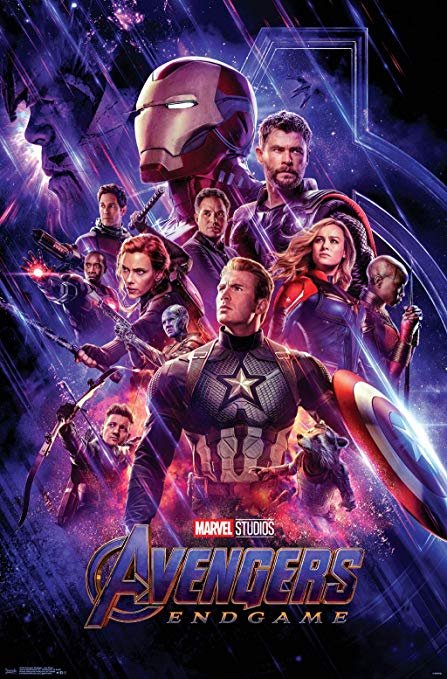 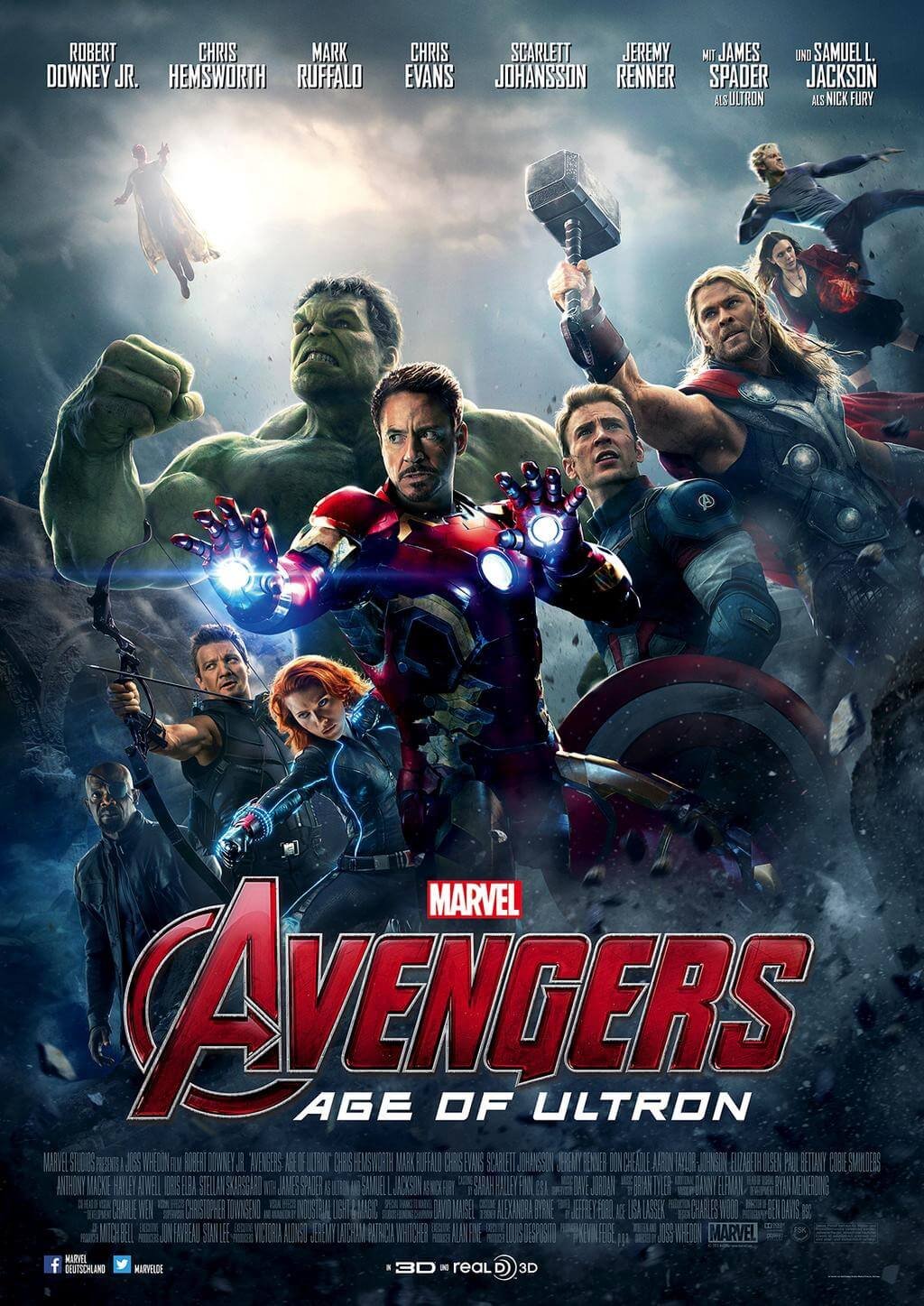 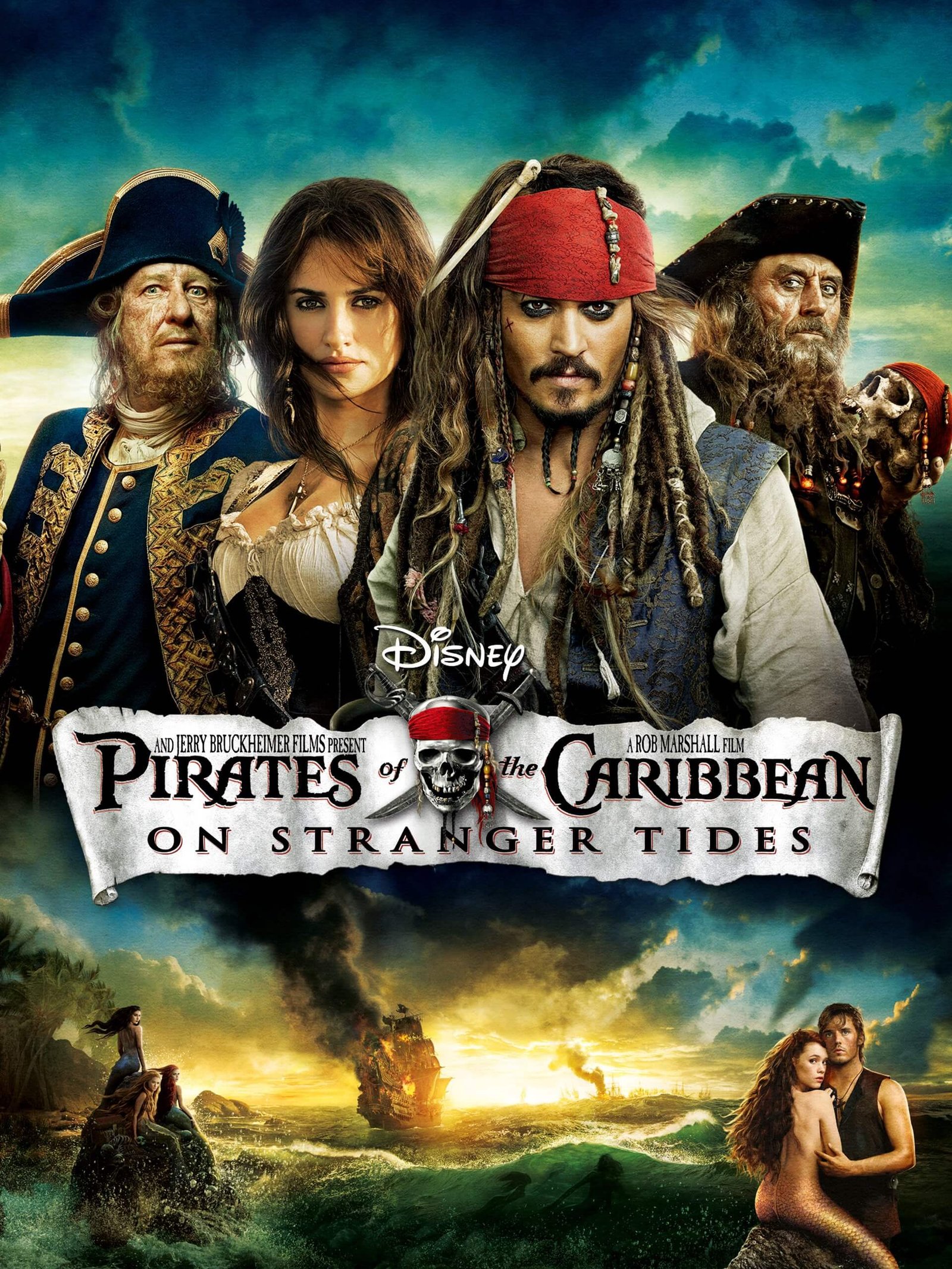