Social media is on the front seat and is the reason why most people bother to celebrate festivals and be around people. While most of the population is busy uploading tri-colored pictures which is a failed attempt to look like a desh bhakt, here are a few things we should start doing apart from gaining social media attention

No boss! Get rid of this sickening frame of mind. Sharing patriotic posts just to look responsible on social media and throwing of tetra packs on the roads, Naa chaaley! 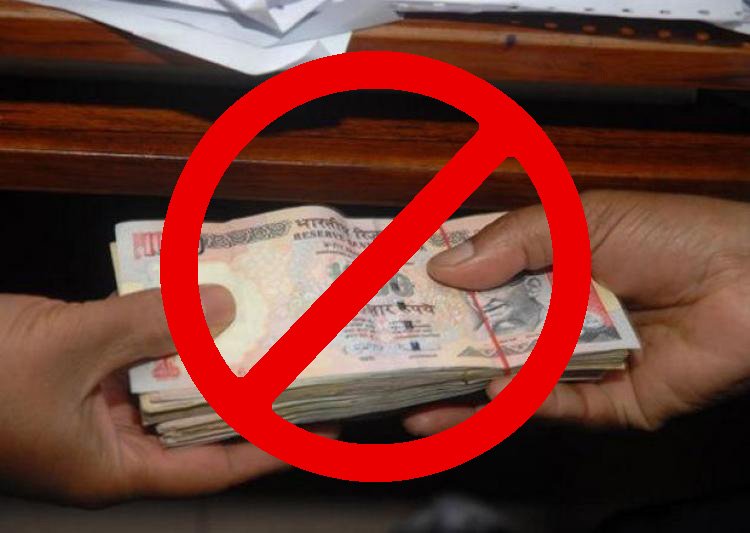 Firstly giving a bribe is something to be ashamed of and secondly showing off about it by saying ‘ Apdey toh paisa aapiney karavi lidhu’ doesn’t add valor to your character.

3) Respect everyone not just women. 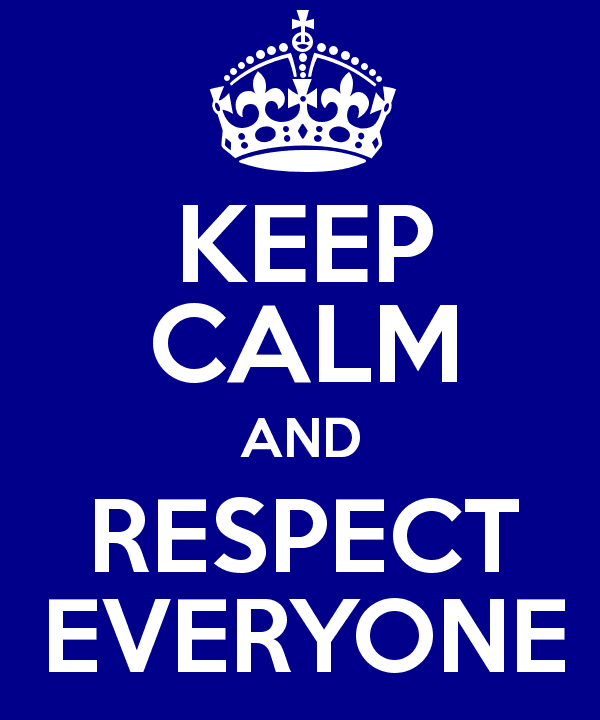 The rickshawala who drives you home or the municipal sweeper deserve equal respect from you and not your pity. They aren’t your paid servants.

Just because “ jo oli gaadi nikli gayi” doesn’t mean you do it too.  Yes little things      matter much. 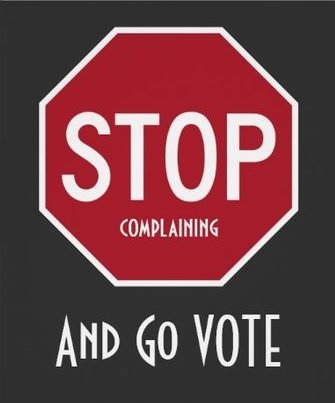 Voting is not optional it is mandatory. Make time for it or stop saying “ aa desh nu kai thavanu nathi”

6) Staring at white people is disrespectful

Even after decades of gaining independence we still woo around white people. Save the last thread of self respect. Stop doing that right away! 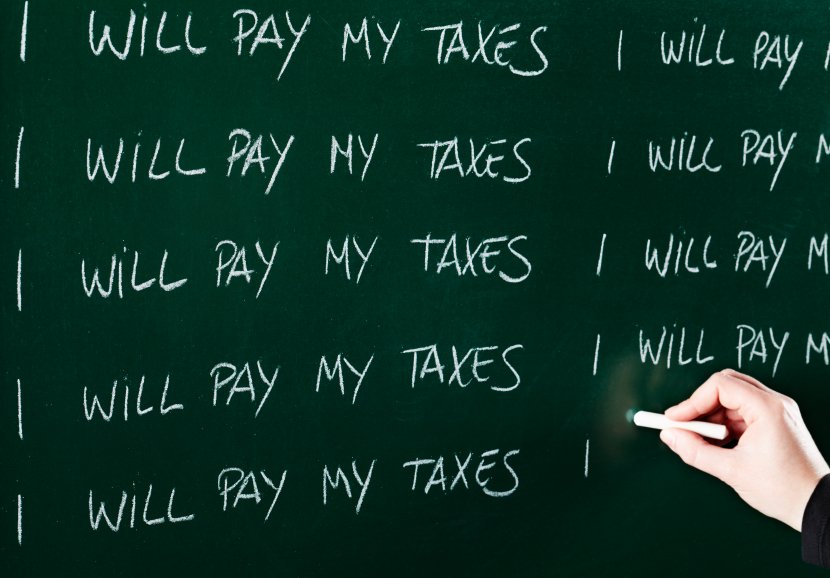 Just one direct way to help your country move ahead. The argument “ amara paisa toh government khai gayi” is not valid if you earn out of five sources and pay taxes for one 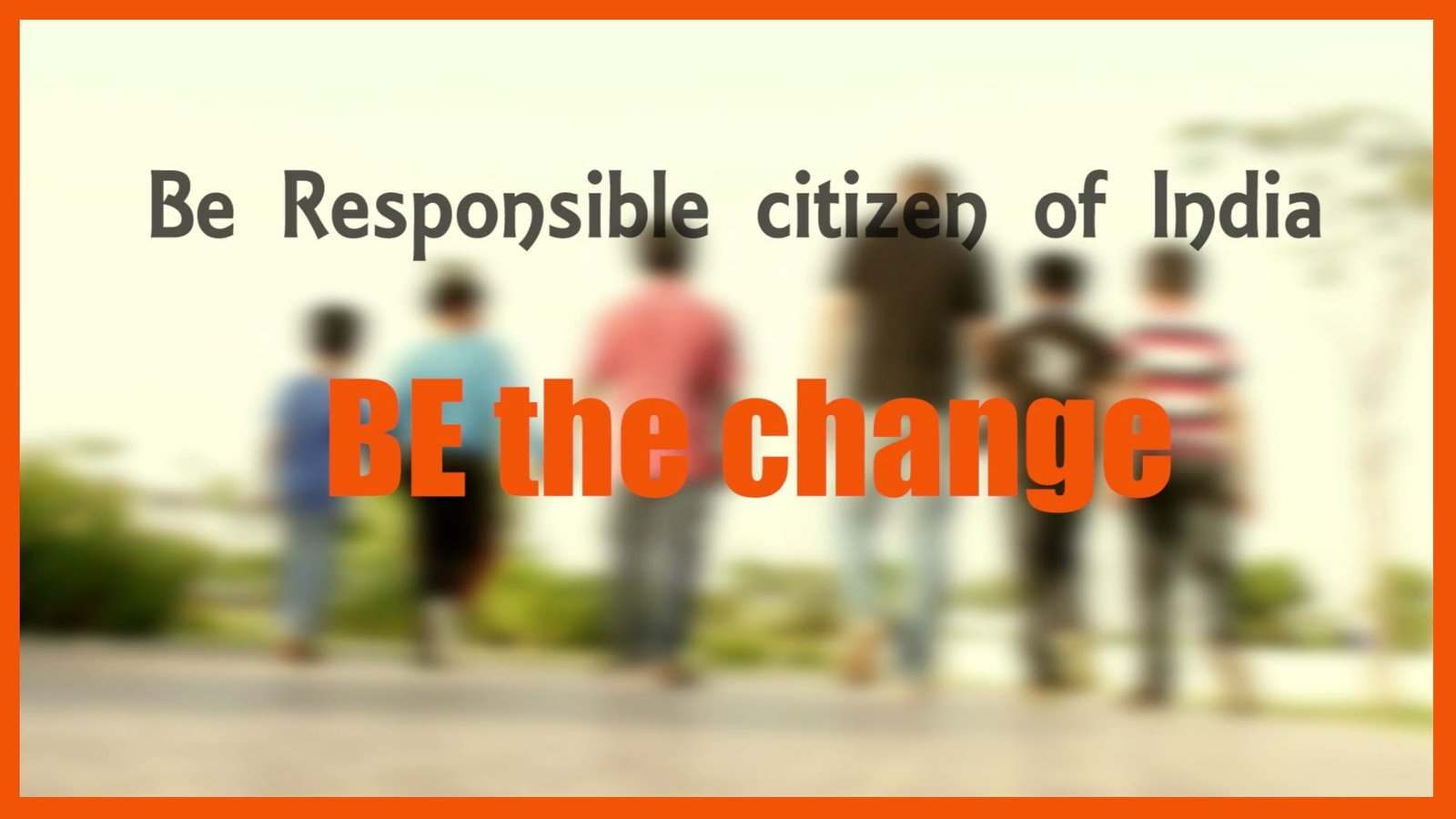 Glorifying our country and singing in high spirits for it is good but don’t forget you are an Indian for the rest of the year as well act responsibly!

9) Stop shying away from communicating in your mother tongue. 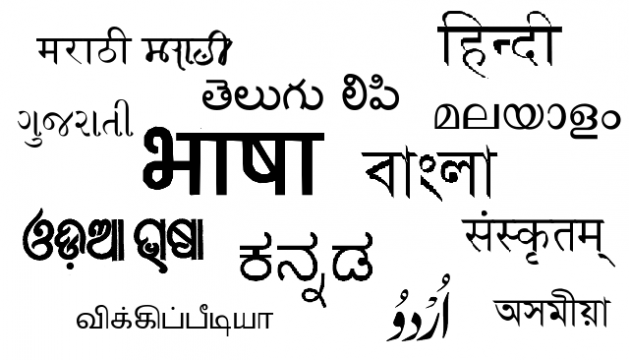 “ maro chokro toh roj English maaj vaat karey” No aunty not good! It is time we stop putting people who speak in English on a pedestal. Yes it is necessary to learn English but that doesn’t mean we give up in our mother tounge. 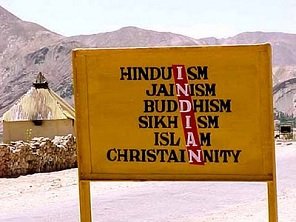 You may worship a pokemon or the most obscure creature of the universe. You are free to do that but stop calling your religion above somebody.