Most of the Indian masses must have experienced the ‘not so satisfying’ service experience of public sector banks. In recent times, public sector banks have grabbed headlines mainly for huge financial frauds which took place due to operational lapses. In most of such instances, the common man has to bear the consequences of their inefficiency.
One such incidence recently took place at State Bank of India’s Alampur Branch, located in Bhind District of Madhya Pradesh. 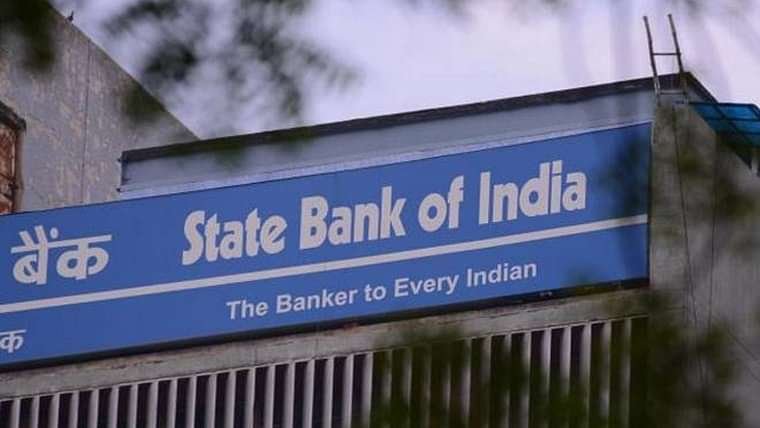 It so happened that, due to clerical error, the bank allotted same account number to two different individuals having the same name. One guy is Hukum Singh from Rurai Village and the other guy too is Hukum Singh, who is a resident of Rauni village.

Hukum Singh of Rurai village went to Haryana for work, and kept depositing his hard earned money in the bank at regular intervals. 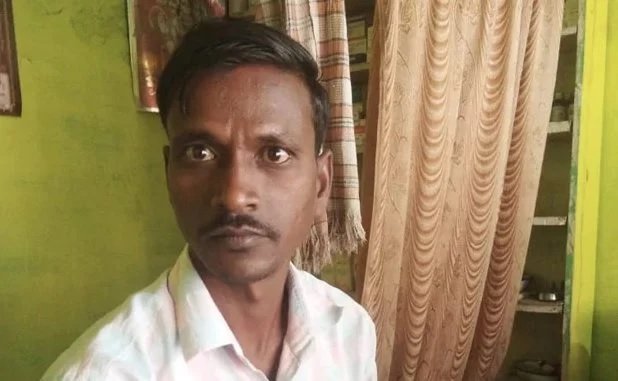 On the other side, Hukum Singh of Rauni village, kept withdrawing a part of the amount at regular intervals. In total Rs. 89000/- were withdrawn over a period of time. 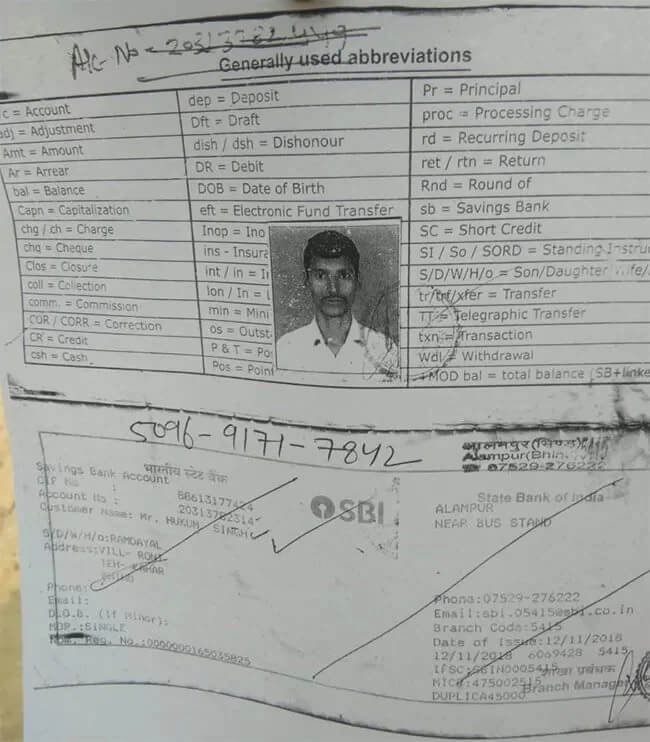 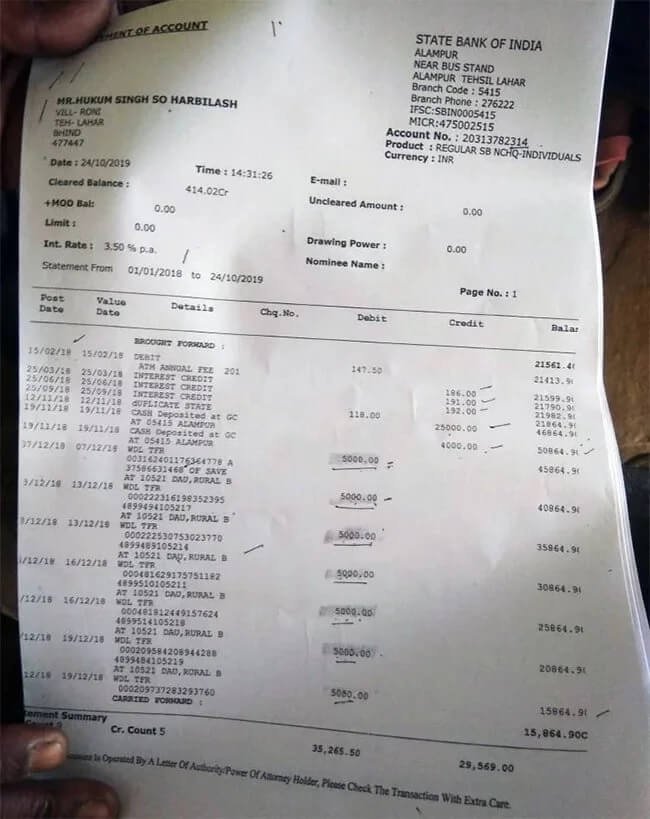 The matter opened up when Hukum Singh of Rurai Village visited the SBI Alampur Branch and checked that his balance was much lesser than what he had deposited. The bank officials probed the matter based on his claims and realised their mistake.

Funny situation arose when Hukum Singh of Rauni Village, the one who withdrew money, was approached to recover the money. He stated that, he withdrew the money considering as a Gift from Prime Minister Narendra Modi. The matter has not been resolved yet, as Hukum Singh, who withdrew money says that Bank officials are to be entirely blamed for this goof up.

The amount involved in this dispute is much smaller as compared to multi-crore scams that have hit the public sector banks in recent times. Thus it was reported on a lighter note in the media. However, it is a serious error on bank’s part and the person who actually deposited his hard earned money is now facing the problem. We hope he does not have to do too many visits to the branch for resolving this matter and getting his money back.