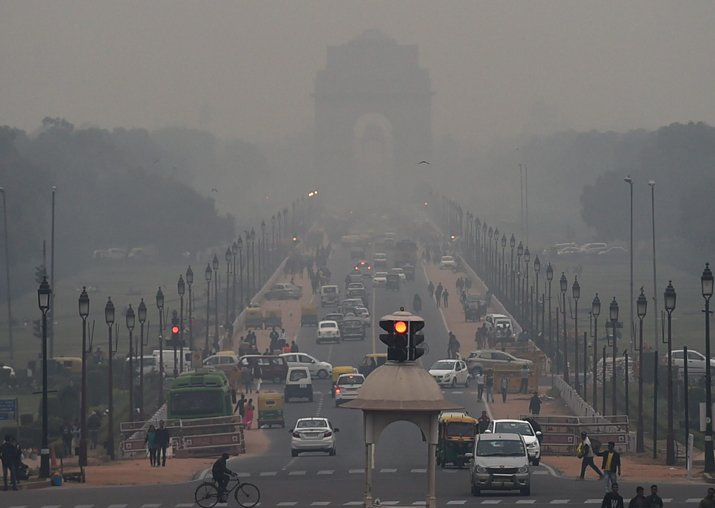 Just like in 2015 and 2016, this time too Odd-Even Scheme will be implemented to curb pollution. 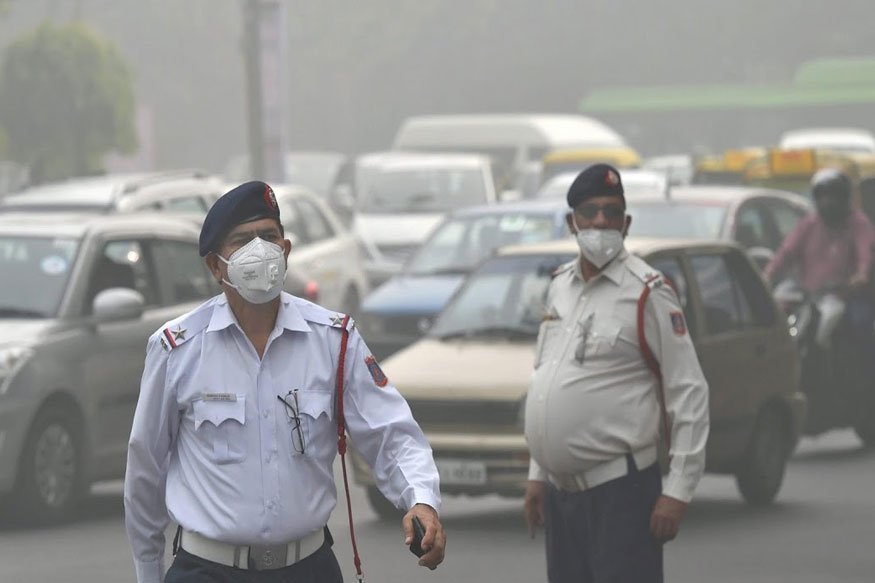 Rs. 4000/- (Rupees Four Thousand). Earlier it was Rs. 2000/-. The penalty has been hiked in accordance with amended Motor Vehicles Act.

Two wheelers and 29 different categories of vehicles, including emergency vehicles and also cars carrying school children in uniform have been exempted from this scheme

Delhi Metro Rail Corporation (DMRC) trains will conduct 61 additional trips from 4th – 15th November 2019. Delhi Transport Corporation (DTC) will deploy 2000 additional buses during this period. Auto drivers have been asked to charge as per the meter, whereas cab aggregators Uber and Ola have agreed to deactivate surge pricing.

We hope you found this article useful.