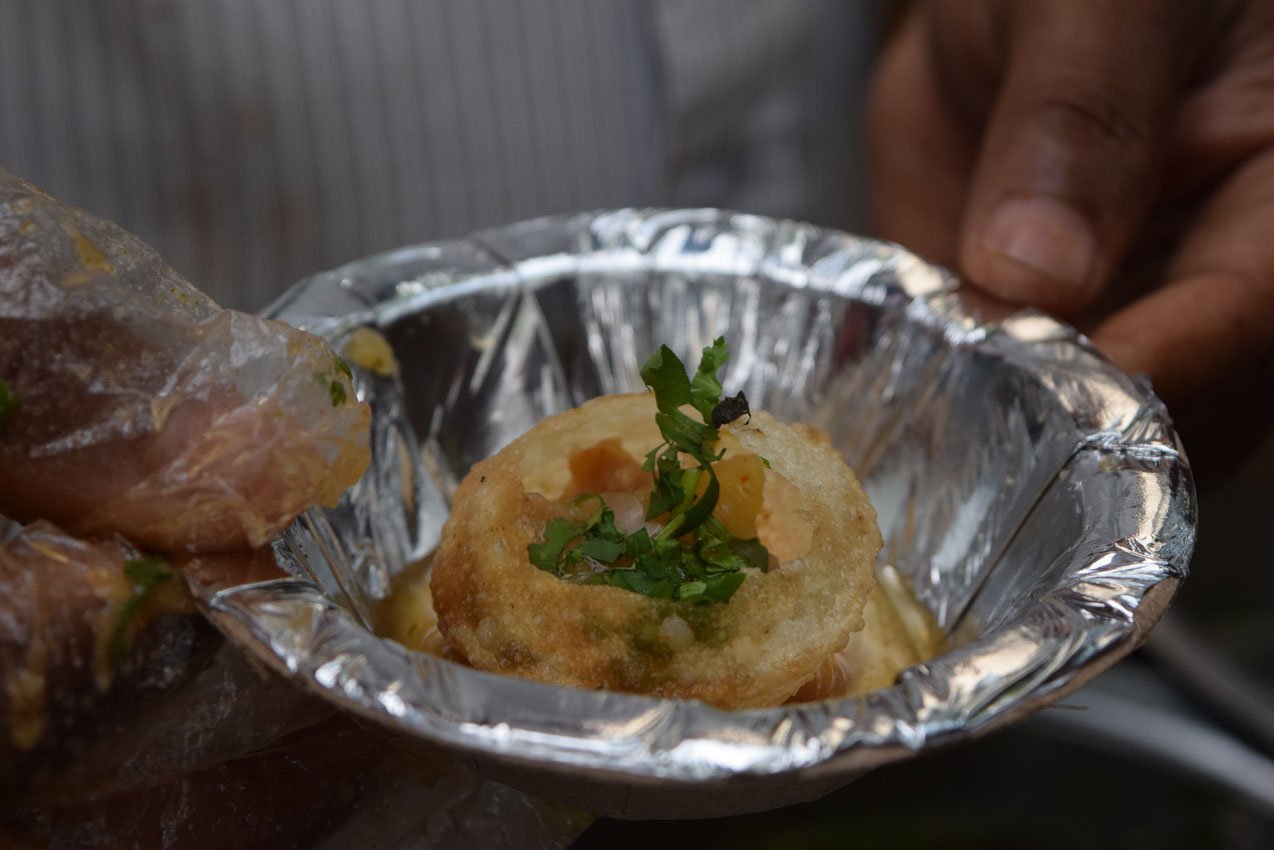 A shocking news is making rounds among the street food fans of Ahmedabad city. A serious crime of food adulteration has been brought to justice due to efforts of few enlightened citizens.

A panipuri vendor in Lal Darwaja area of Gujarat’s Ahmedabad district has been sentenced for six months’ imprisonment for mixing toilet cleaner as an ingredient in panipuri.

Acting on the complaints, AMC sent the samples to the food testing laboratory in the state. Shocked over the presence of oxalic acid which is used in toilet cleaners, AMC filed the case against the vendor in the local adulteration court.

Seven years later, the special court held accused Marvadi as guilty while sentencing him to six months in jail.

This case is like a warning bell for the so called daredevil ‘foodoholics’ who are game for trying out any new food stuff just based on word of mouth reviews. Although 5 star hygiene standards cannot be expected at roadside carts, but it is always advisable to do your due diligence if you come across any food stuff which does not taste normal.