by Garvi Gujarati Staff 3 years ago11 months ago 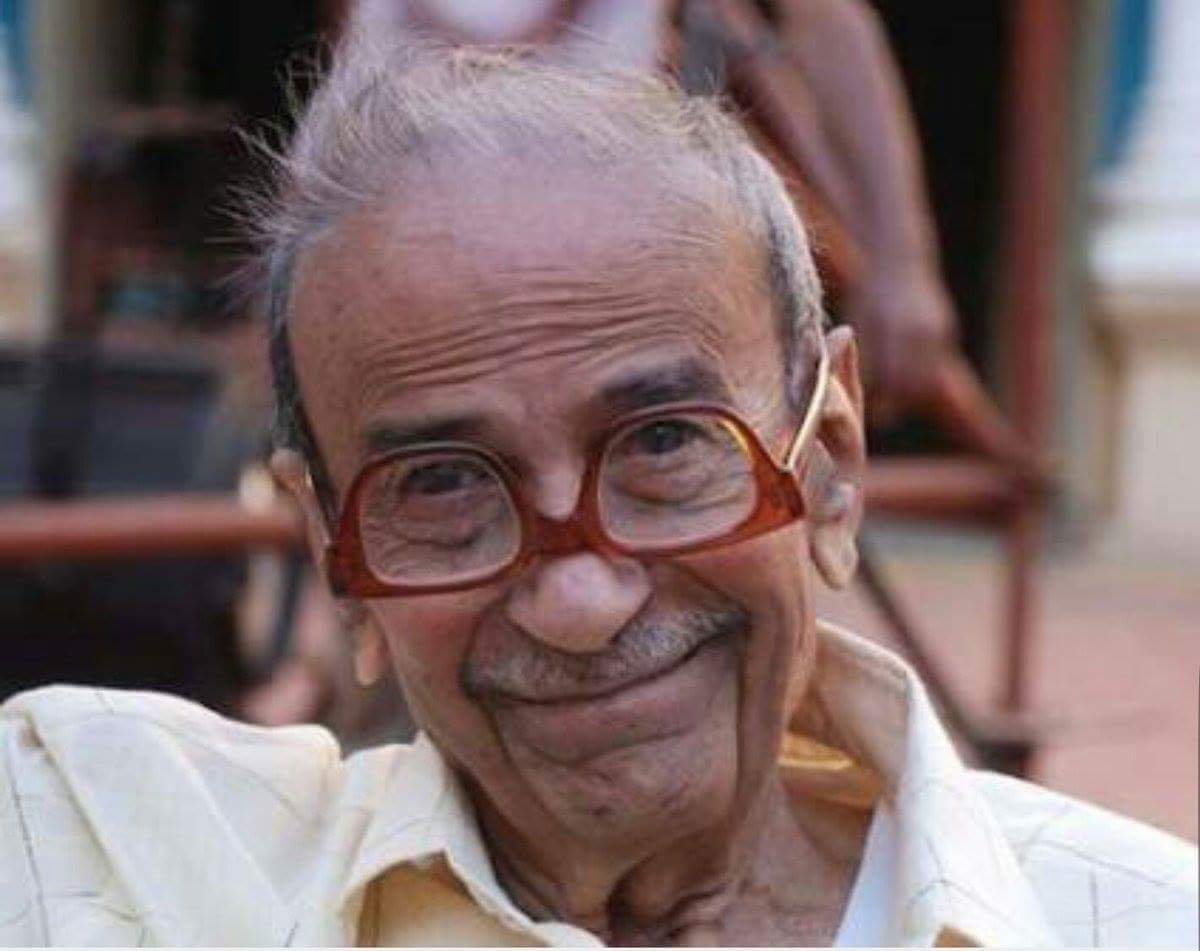 Taarak Mehta, Indian columnist, humorist, writer and playwright, who has garnered huge popularity for his column Duniya Ne Undha Chasma in Gujarati language is no more. The noted writer passed away at 87 after prolonged illness.

He was awarded Padma Shri, the fourth highest civilian award of India, in 2015. His weekly column first featured in Chitralekha in March 1971. He has around 80 books published and written on various pressing issues.

In 2008 SAB TV began a show Taarak Mehta Ka Ooltah Chashmah which draws its content from his column “Duniya Ne Undha Chasma”. Such has been the content of the show that it has become extremely popular with the masses.

It is a huge loss to Gujarati Literature. May his soul rest in peace.